The Spanish boss, 47, insisted his side will recover mentally following their 3-2 loss at home to Crystal Palace and that there is still a long way to go this season. 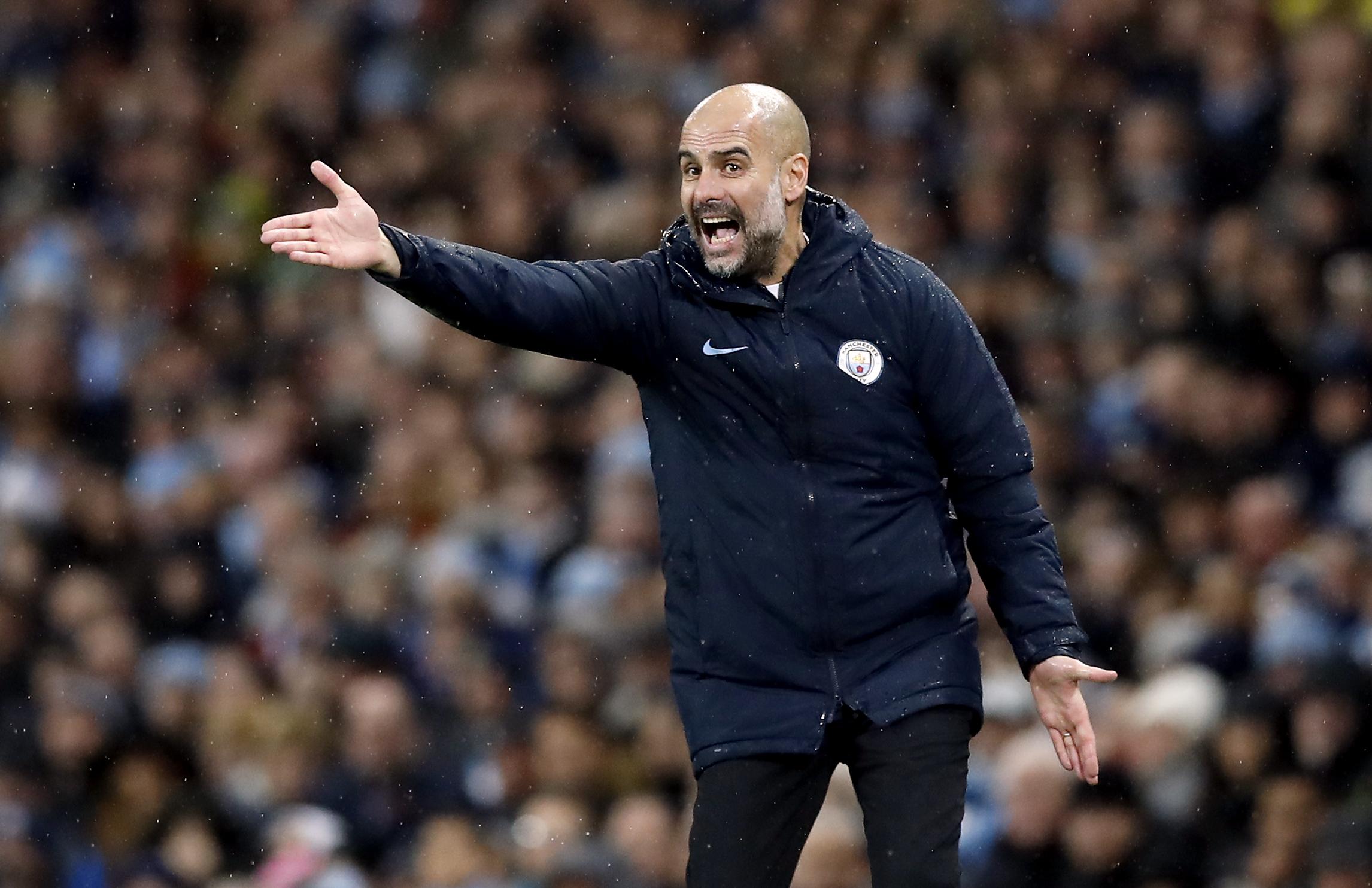 City now sit four points adrift of league-leading Liverpool – who beat Wolves 2-0 last night – going into Christmas and face an uphill battle in the second-half of the season.

After the loss Guardiola said: "We started quite decent and created chances. We scored a fantastic goal and after they passed the halfway line they scored.

"The third goal… we cannot concede the penalty we conceded. We have to try and avoid it.

"Football is like this. Three shots on goal and three goals. 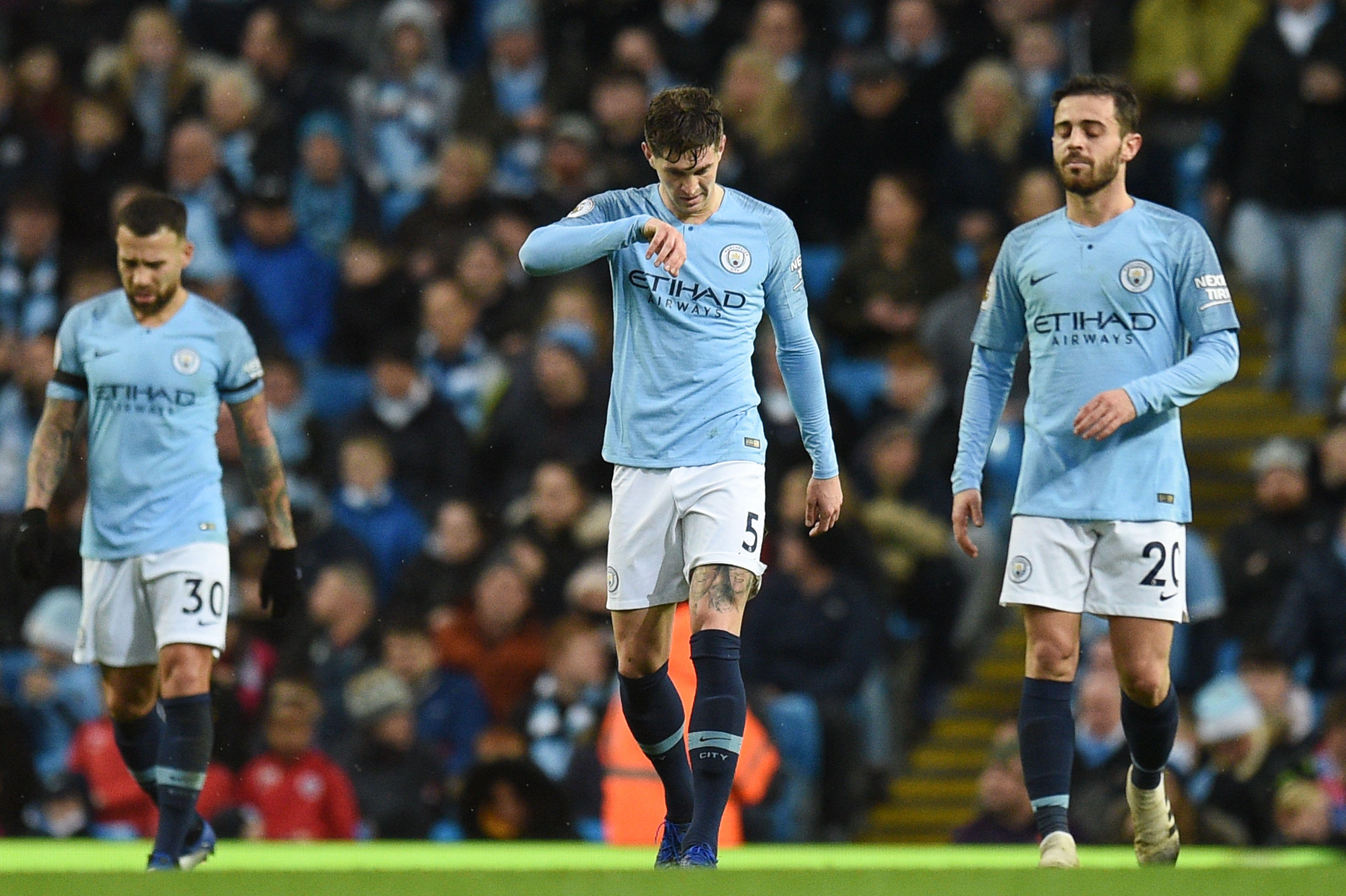 "It's complicated but we fight until the last second. We are in December and we will try and recover and try and win games again."

Speaking to Sky Sports, Guardiola added that there are still a lot of games to go, with the season not quite yet at the half-way stage: "The first two times Crystal Palace crossed our halfway line they scored.

"We played good. Their second goal was an incredible goal.

"There are a lot of games to play. We have to recover mentally and recover our physicality." 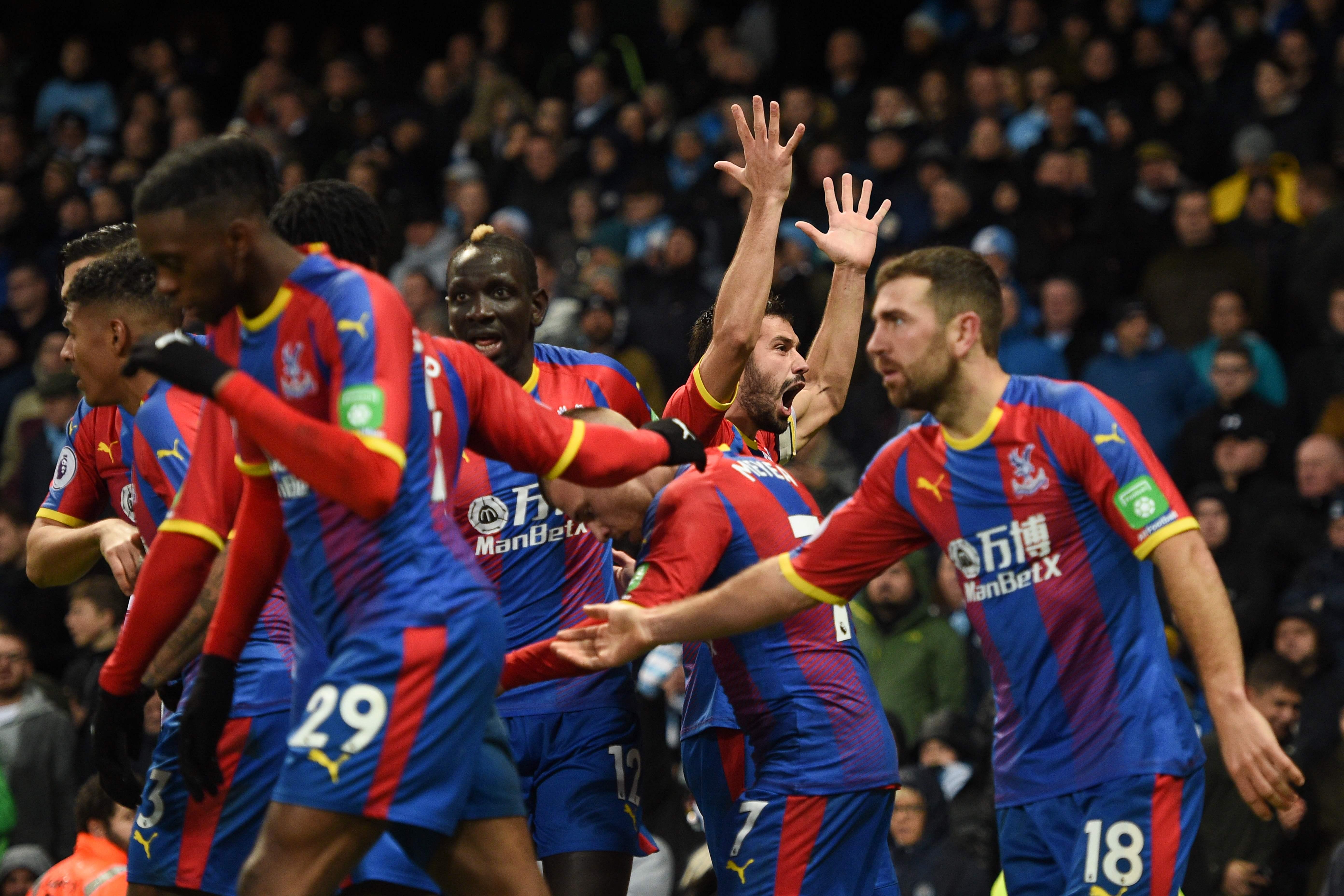 After taking an early lead at the Etihad, Palace struck back through Jeff Schlupp.

Andros Townsend then scored a contender for goal of the season with a fantastic volley, before Luka Milivojevic added a third from the spot.

Kevin De Bruyne scored with five minutes to play to set up a nervy finale, but it was Palace's day in Manchester.