The Red Devils were outclassed during their 2-0 defeat to Pep Guardiola's side at Old Trafford. 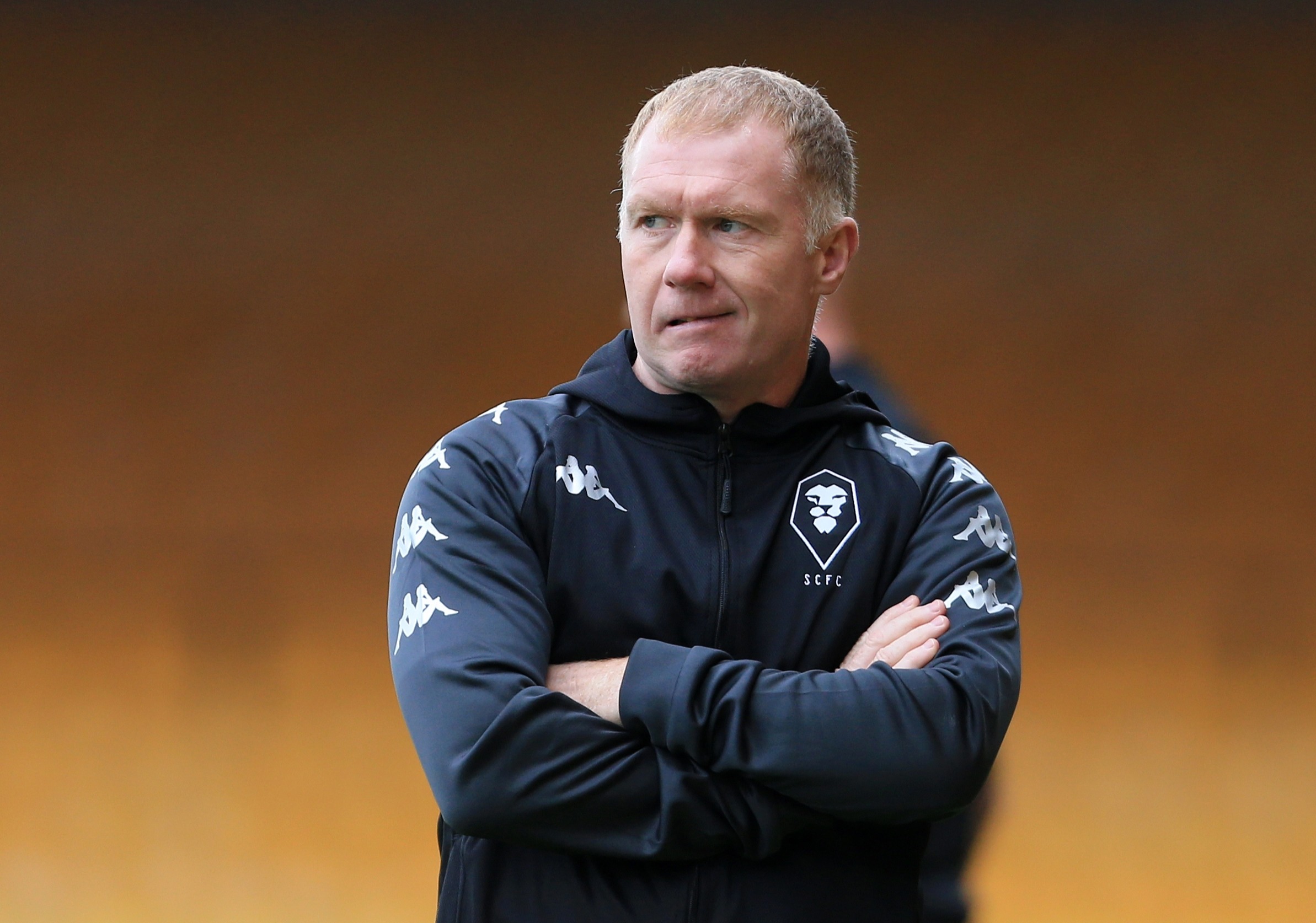 Stars were booed off at full-time, while pundit Roy Keane was left fuming at the lack of 'fight' that United showed.

Scholes, however, was nonplussed by the defeat – insisting that it's nothing new – before tipping United to go and beat Thomas Tuchel's league leaders later this month.

Appearing as a pundit on DAZN, he said: "Does anything change? Are we really surprised by United being short of City and Liverpool?

"I don't think they're massively short of Chelsea though.

"I think they could go and beat teams like Chelsea.

"And I think the same now is going to happen again – we'll struggle against the big teams, we might go on a run now – beat all the teams we expect to and think we're a good team again."

The Red Devils travel to Stamford Bridge on November 28.

He added: "The conviction has to come from the coach of the way you’re going to play football.

"Ole has been here three years now and we’ve come here today not really knowing what he’s going to do.

"Jurgen Klopp brings Diogo Jota in as another forward for his system. We are bringing players in and trying to shoehorn them into positions.

"Three years down the line you can see the evidence on the pitch, today and two weeks ago we are a long way off. I do think we’ve got a group of good players but Ole has to convince everyone that he is the right man to find the right formation for this team.

"Stop messing about changing it for everyone else. He’s got to now have a conviction, whatever it is I don’t care just have that conviction. I said before the 3-5-2 doesn’t suit the players in the team.

"Three centre halves today, none of them that good on the ball. Ole has got to find a way and it’s job by the way. There’s a squad of players there that could be OK."