The midfielder was demoted to the bench for the last two games and the Belgian scored a tap-in against Fulham to end a 997 minute Old Trafford goal drought.

Mourinho has confirmed that Pogba, 25, will be named in his starting line-up for the Champions League clash in Spain.

But he angrily refused to answer when he was asked why he can't get the best out the club's £89million midfielder.

Lukaku, 25, also looks set to start alongside Juan Mata and Jesse Lingard at the Mestalla Stadium. 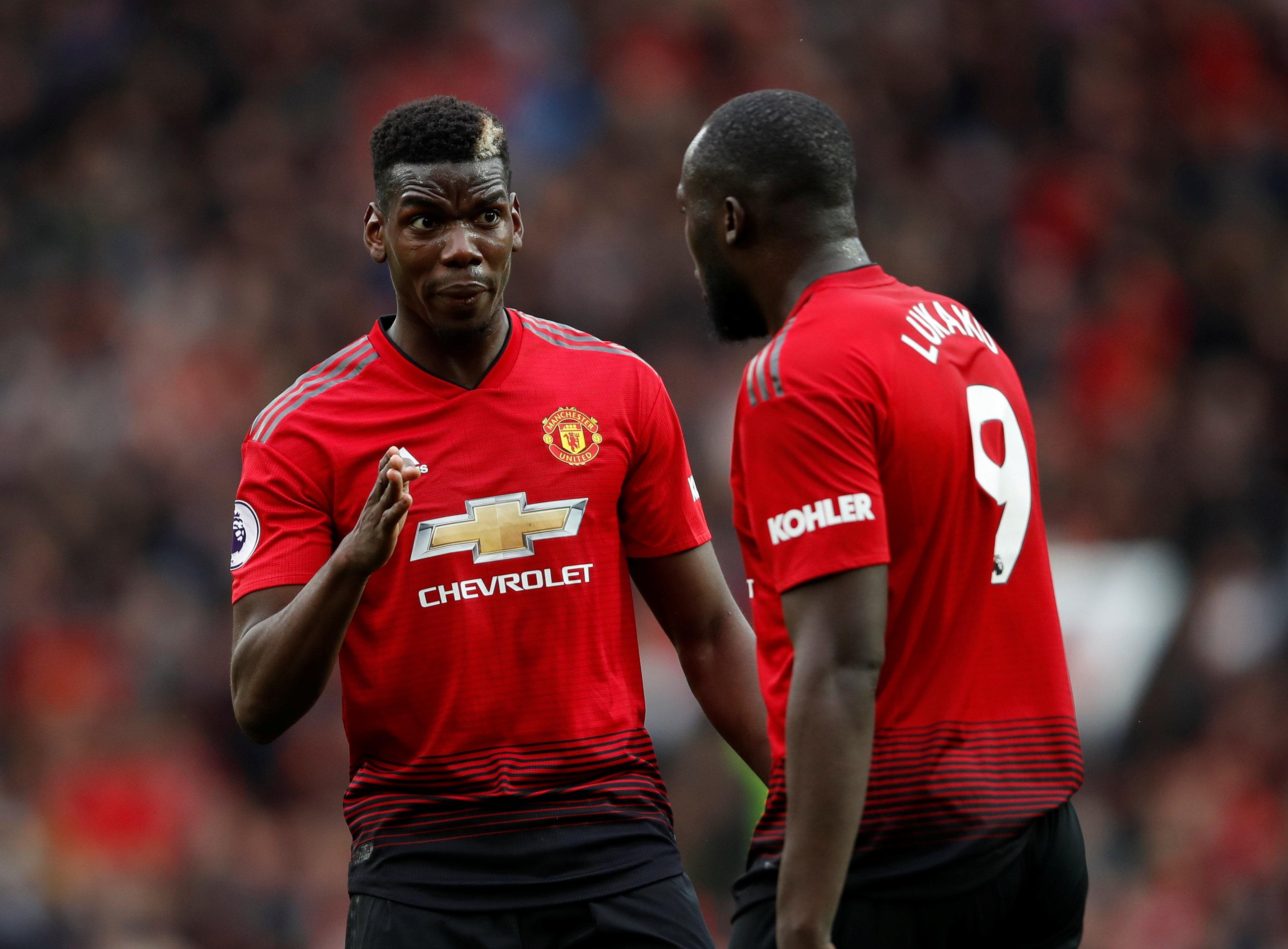 The ex-Everton star has failed to live up to expectations this year, with just six goals in all competitions.

SunSport exclusively revealed that he is the latest unhappy star at Old Trafford to consider his future.

But Lukaku showed signs of improvement when he assisted Juan Mata against Fulham and scored his first home goal since March. 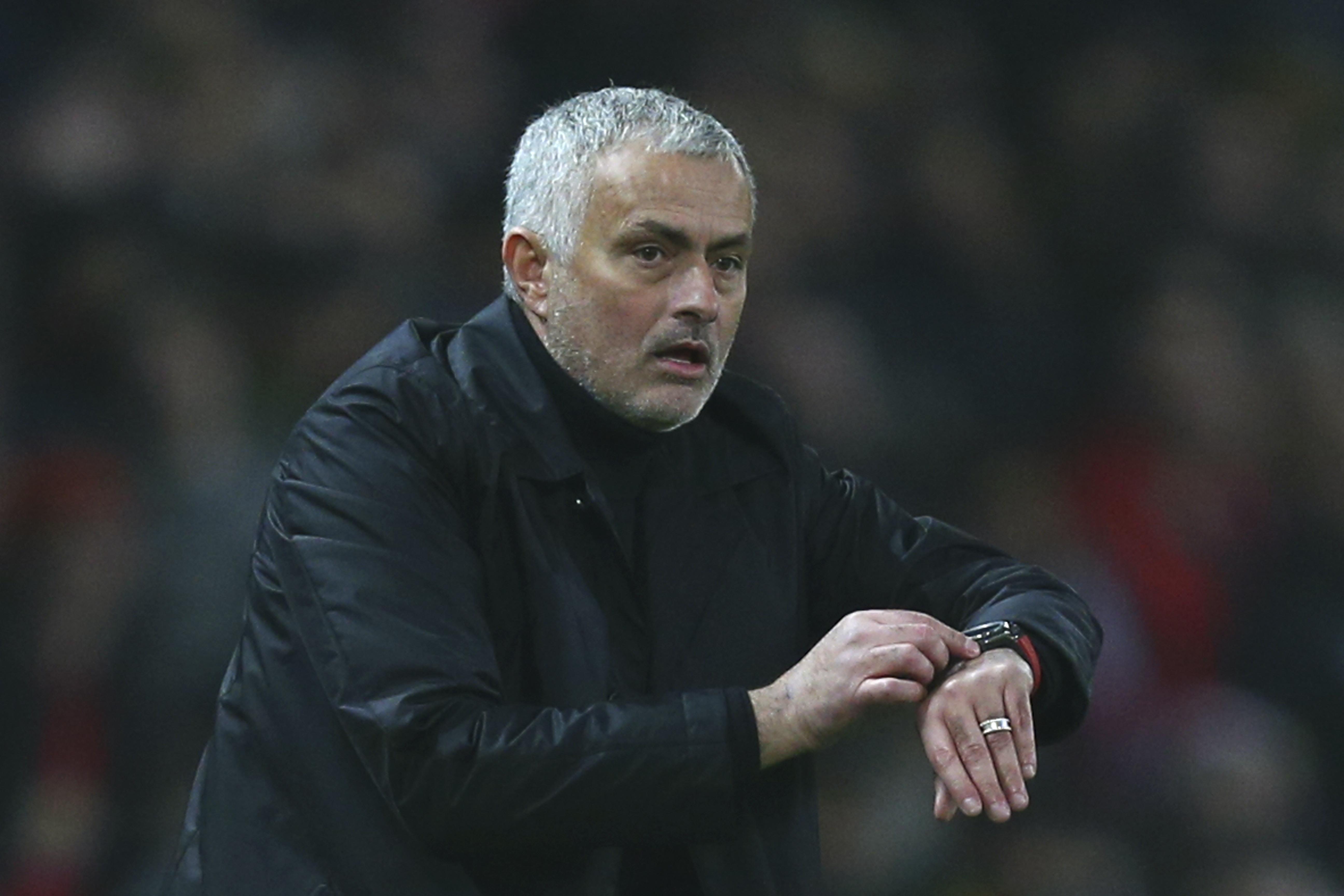 Youngsters Mason Greenwood and James Garner could also make their senior debuts after they were named in Mourinho's 19-man squad.

And Garner, 17, who is England's Under-18 skipper, has scored five goals in five Ueffa Youth League games.

Sergio Romero is predicted to start to give first-choice goalkeeper David De Gea a much-needed rest. 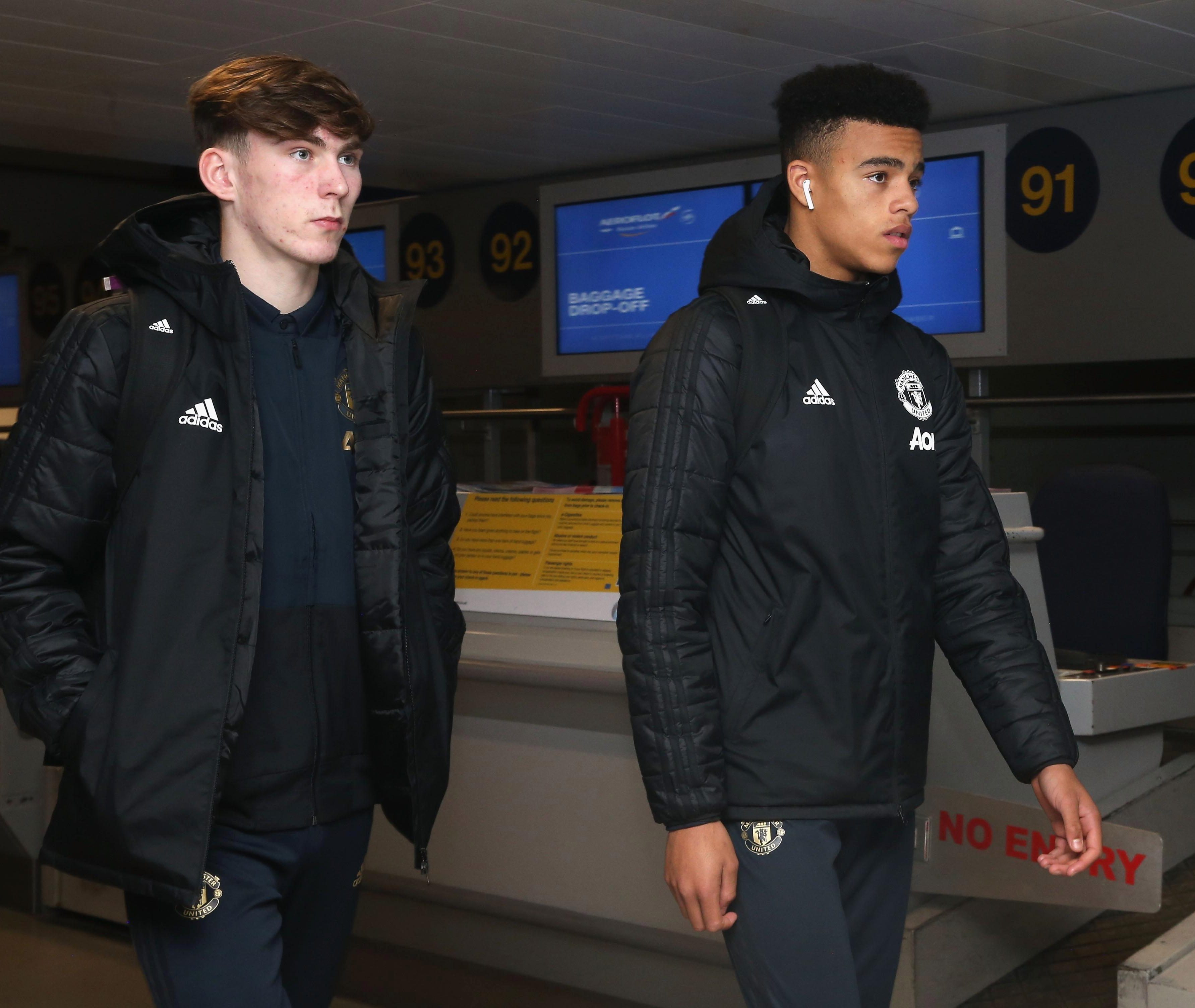 Anthony Martial and Alexis Sanchez will not feature as United outcast Fred continues to battle for his spot in the starting line-up.

Mourinho's men will want to put in a good performance to impress the boss before Sunday's showdown with Liverpool at Anfield. 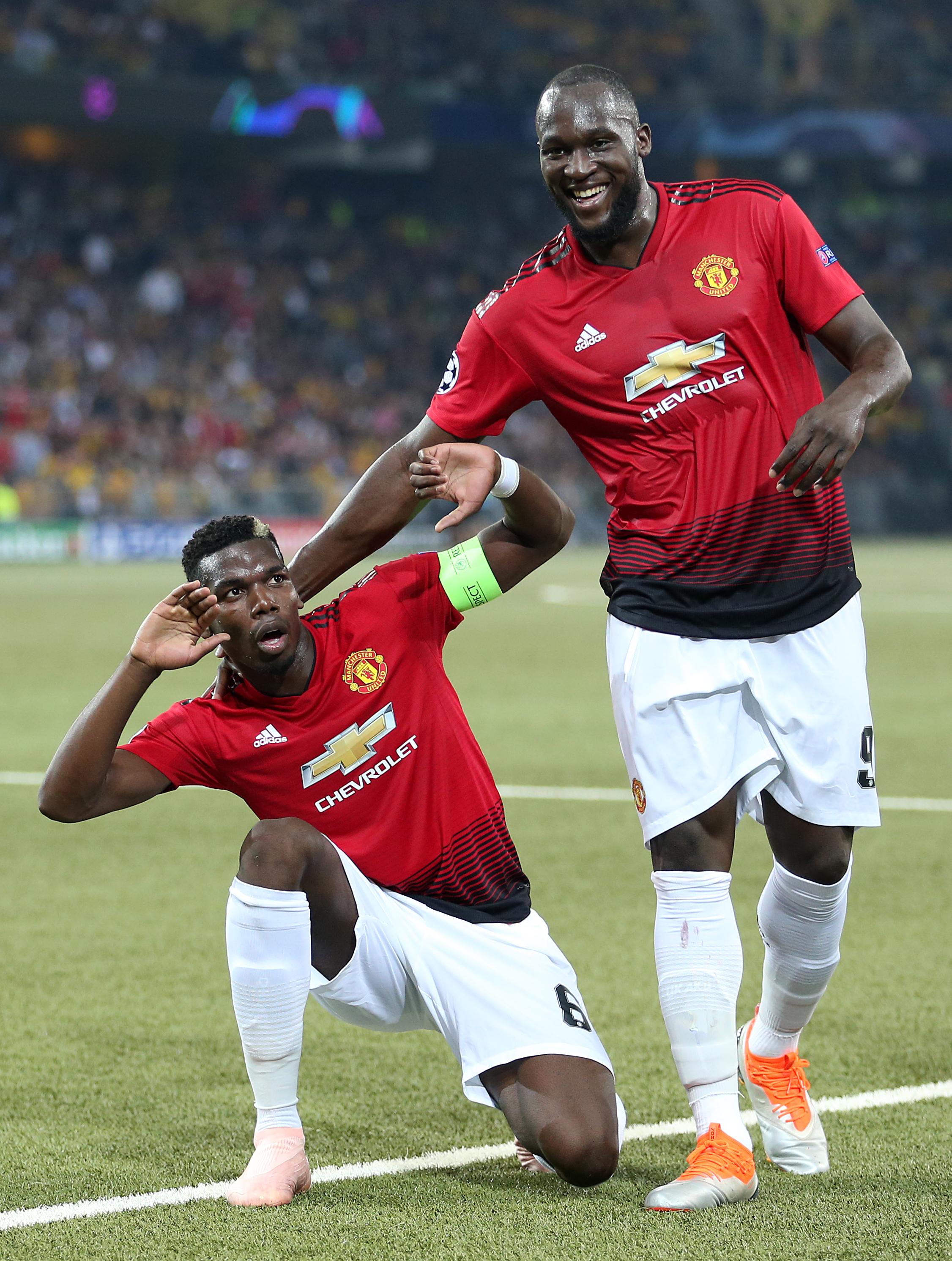