PAUL GASCOIGNE has been honoured at Spurs' new stadium – in the form of a giant golden cockerel.

The original cockerel which sat on top of White Hart Lane featured bullet dents from when Gazza fired an air rifle at it in the late Eighties. 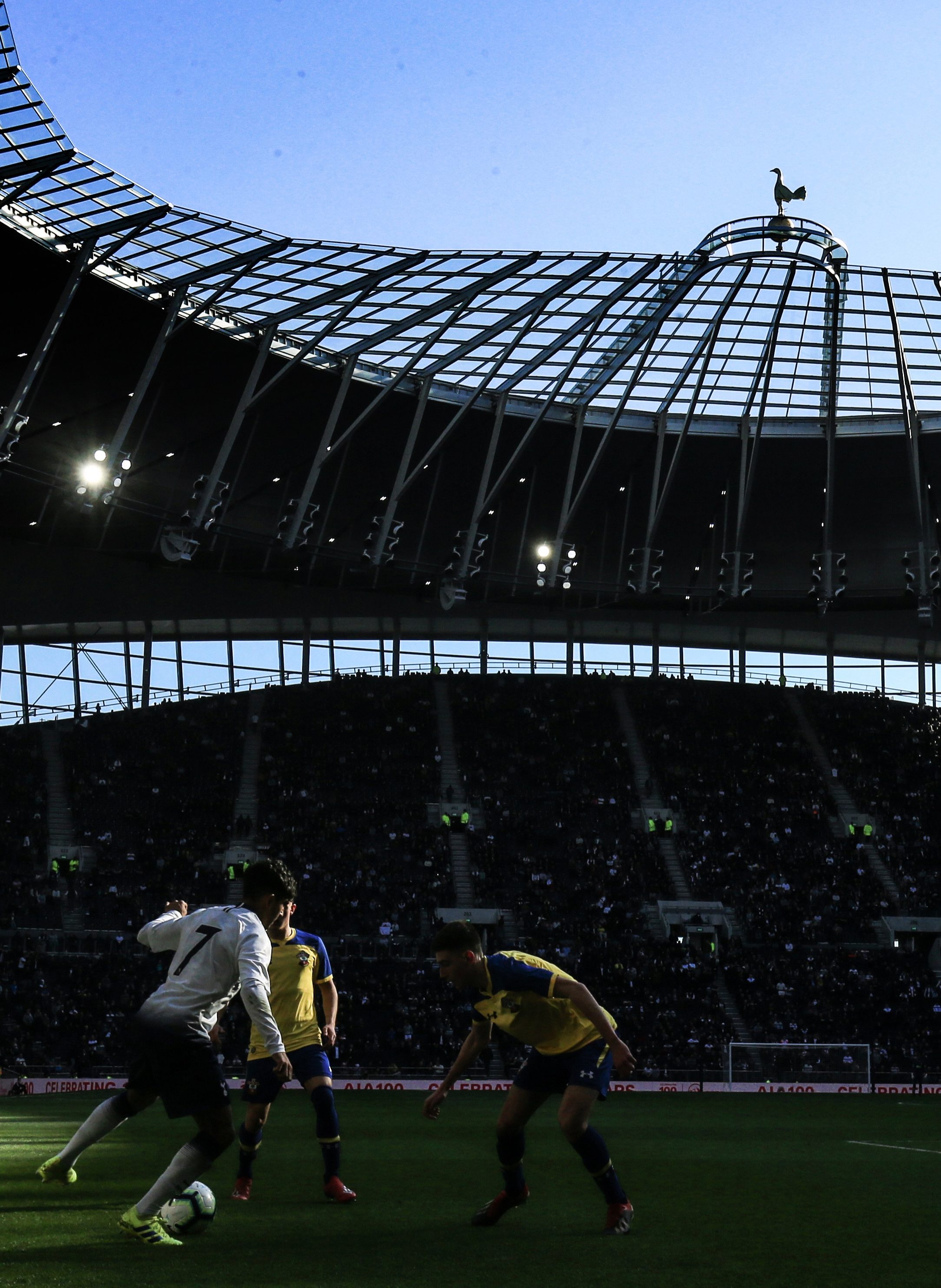 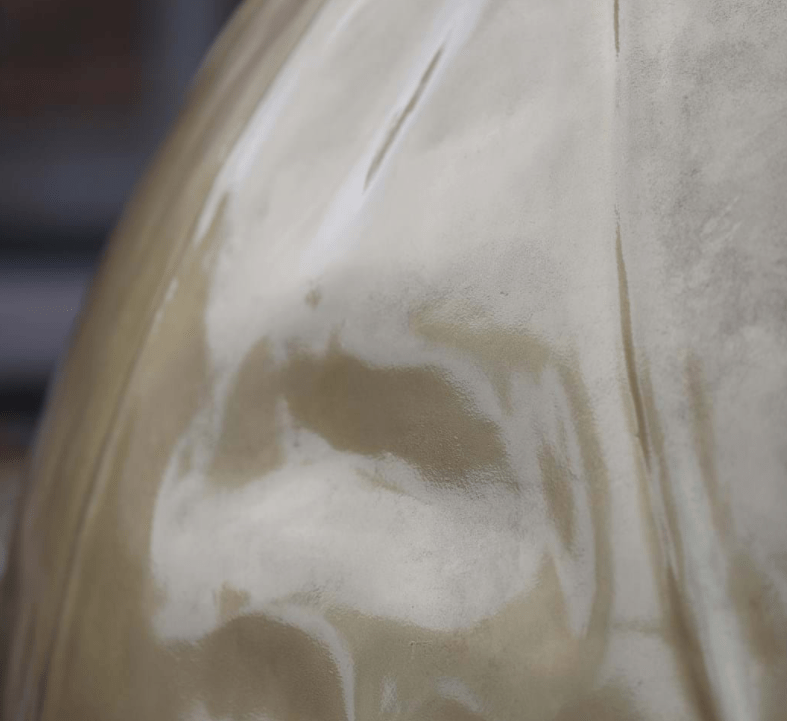 And the new 4.5m replica – situated above the 17,500 single-tier South Stand – has been reproduced in such fine detail that it features them as well.

The club symbol is a scaled-up reproduction of the original created in 1909.

That first version sits in the lobby of the club's Lilywhite House offices in Tottenham.

But a 3D scan has made possible the amazing replica – nearly double the height of the original – produced by London Mould Makers.

Club historian John Fennelly said: "The cockerel was falling apart. It was dented and in pretty poor condition.

"The story was the dents had been caused in the Blitz. But the truth was the damage was done by Gazza – with an air rifle.
"He tried to deny it but he'd been spotted."

The golden cockerel is one of many incredible new features inside the £850m stadium, which opened its doors for the first time yesterday as Spurs Under-18s beat Southampton 3-1 in front of 30,000 fans. 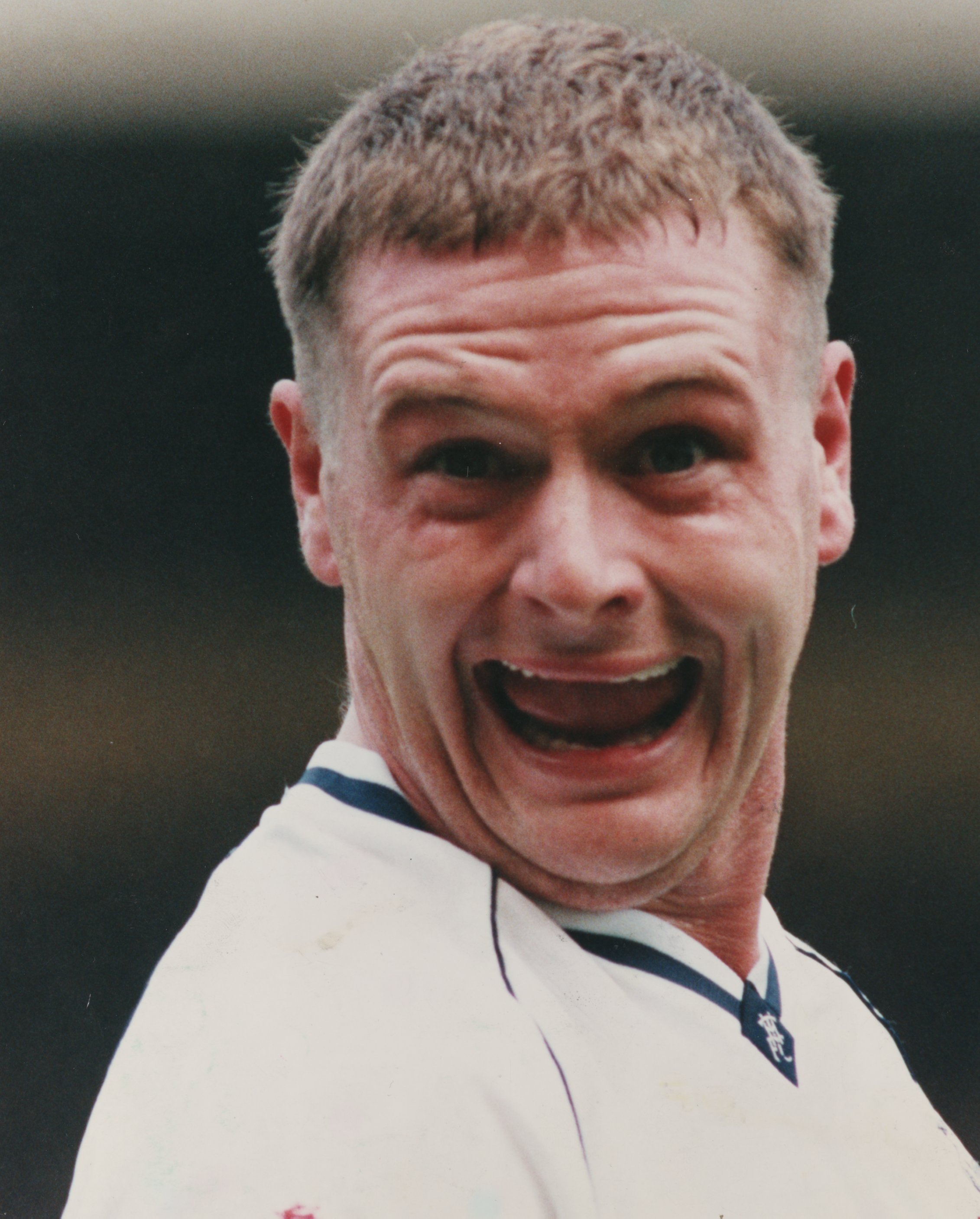 It also features its own brewery, Europe's longest bar, 1800 HD TVs and 35,000 tiles on the stadium exterior.

And the players have not been forgotten about either, with their own restaurant preparing pre-match meals which can be eaten in their own lounge.