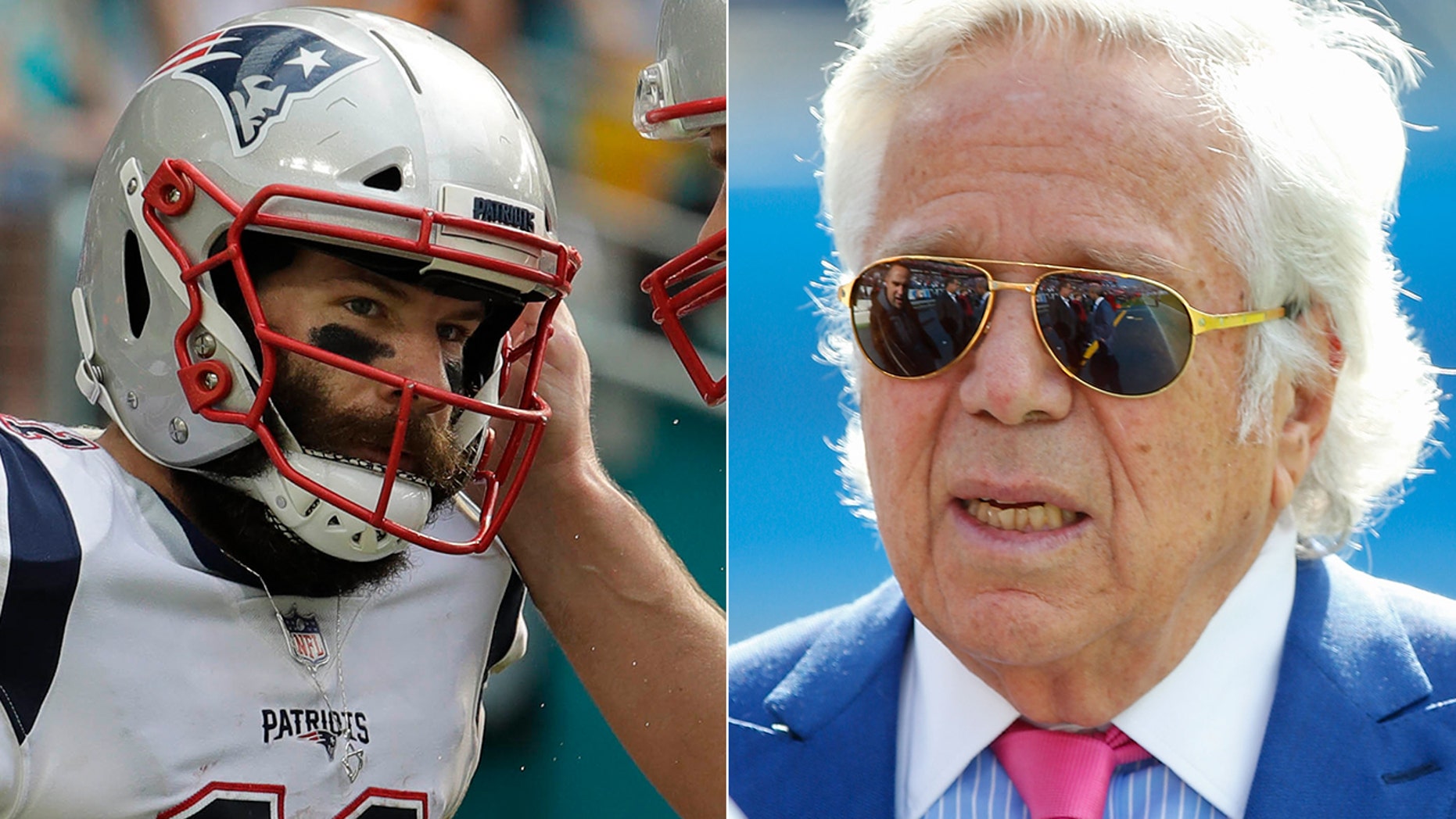 Kraft flew into the city early Saturday to visit the synagogue where a gunman opened fire in October and killed 11 people, according to the NFL Network. He also attended services at Rodef Shalom and accepted a rabbi's invitation to speak to worshippers. He spoke partly in Hebrew, the NFL Network reported.

Edelman, as part of the NFL’s “My Cause, My Cleats” initiative, wore cleats honoring the victims. He posted a photo of his cleats on Twitter with one shoe featuring the Tree of Life synagogue logo and the other featuring a Star of David and the hashtag #StrongerThanHate.

In Sunday's game the hometown Steelers defeated the Patriots, 17-10.