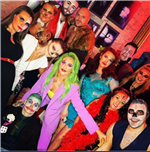 PARIS FURY looked the part dressed as The Joker as she and husband Tyson Fury threw a Halloween party on Saturday night.

The couple booked the Menagerie Restaurant in Manchester and enjoyed an evening surrounded by their guests. 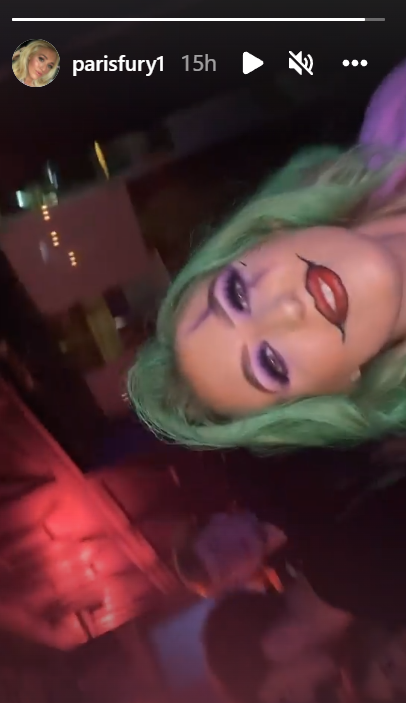 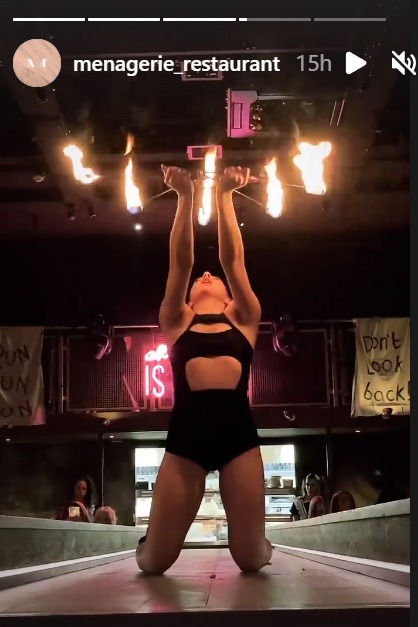 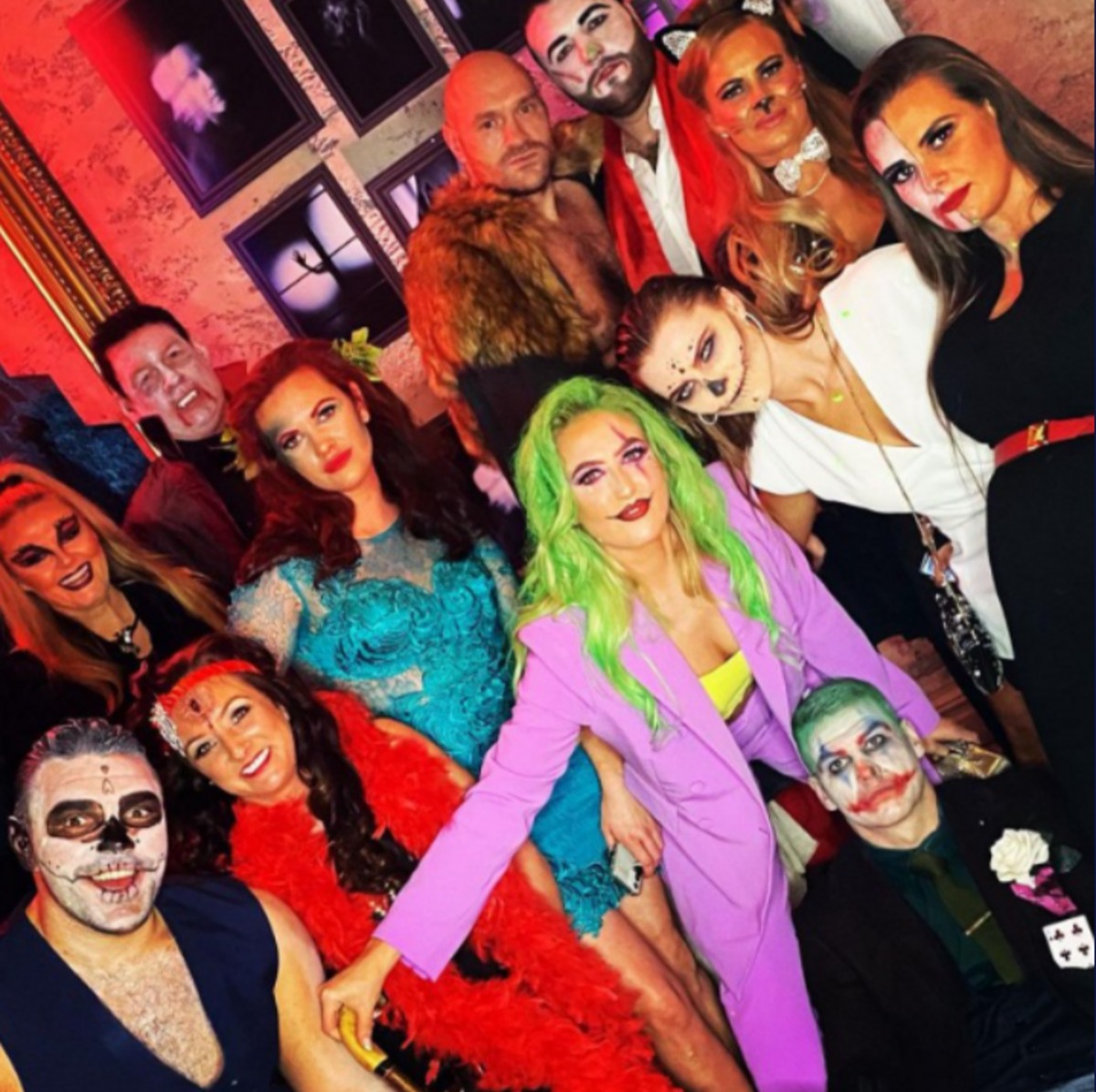 Tyson was dressed as a Roman soldier – continuing the military theme after walking to the ring dressed as a Spartan before his recent fight against Deontay Wilder.

There was another 'Joker' in attendance to rival Paris with a mixture of glam and scare amongst the guests.

Paris shared a photo of the party on her Instagram with the caption: "'But Halloween is when all the weirdos come out'.

"Had the best night."

The restaurant described the event as the best Halloween party they have ever had.

And Paris' followers were quick with the compliments, with one replying: "That’s a lotta Fury!"

Another added: "Oh wow. You all look amazing."

Tyson Fury will not be in the UK for much longer as he is due to fly to Las Vegas to help prepare brother Tommy prepare for his fight against Jake Paul.

The Gypsy King said he would retire Tommy himself if he fails to beat the Youtuber, so it seems Tyson is keen to do whatever he can to help maintain his family's reputation.