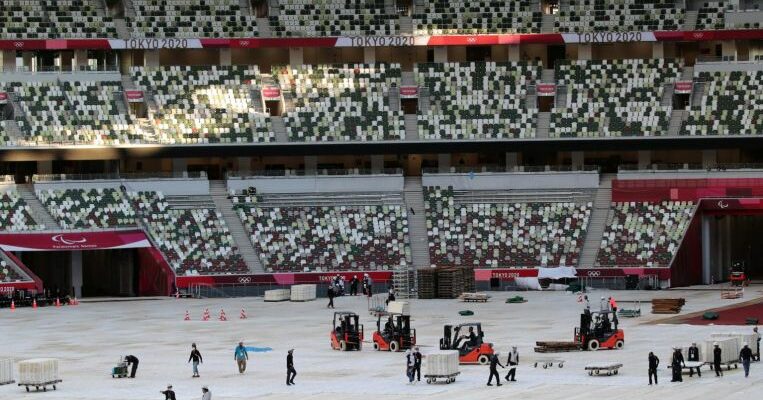 TOKYO (REUTERS) – The Tokyo Paralympic Games will be held mostly without spectators, as Japan’s capital remains under emergency lockdown amid a surge in novel coronavirus infections, local media reported on Friday (Aug 13).

Organisers agreed late on Thursday to limit spectators at the Paralympic events, set to begin on Aug 24, similar to the Olympic Games which finished on Aug 8 and was held mostly without spectators, the Yomiuri reported, citing Games sources.

Paralympic venues in Shizuoka, central Japan, will limit spectators to under 5,000 people, the newspaper said. Organisers are still considering inviting school children to events, it said.

Organisers did not immediately respond to a Reuters request for comment. Japanese officials previously said they planned to make a decision after the Olympics.

The Paralympic competitions include swimming, table tennis, wheelchair fencing and basketball, with over 4,000 athletes with various impairments such as paraplegia.