PALMEIRAS boss Abel Ferreira has DENIED the club have signed Diego Costa on a free transfer, saying there has been 'no negotiation'.

The former Chelsea striker, 32, has been a free agent since having his contract at Atletico Madrid terminated in December.

Costa has been linked with a host of Premier League sides, including Wolves and West Ham.

But Brazilian outfit Palmeiras were believed to be leading the race – with many reports claiming Costa had signed a two-year deal worth around £2.6million.

But Abel – boss of the Sao Paulo-based club – has denied the rumours.

Abel said: "I guarantee that there is no negotiation with Diego Costa. None.

"I've already realised that any player who talks about the market is linked with Palmeiras.

"Players that come from Europe are always linked with Palmeiras."

Costa grew up a Sao Paulo fan, having been born in Lagarto, in northern Brazil.

But his dream move 'home' now appears to be off. 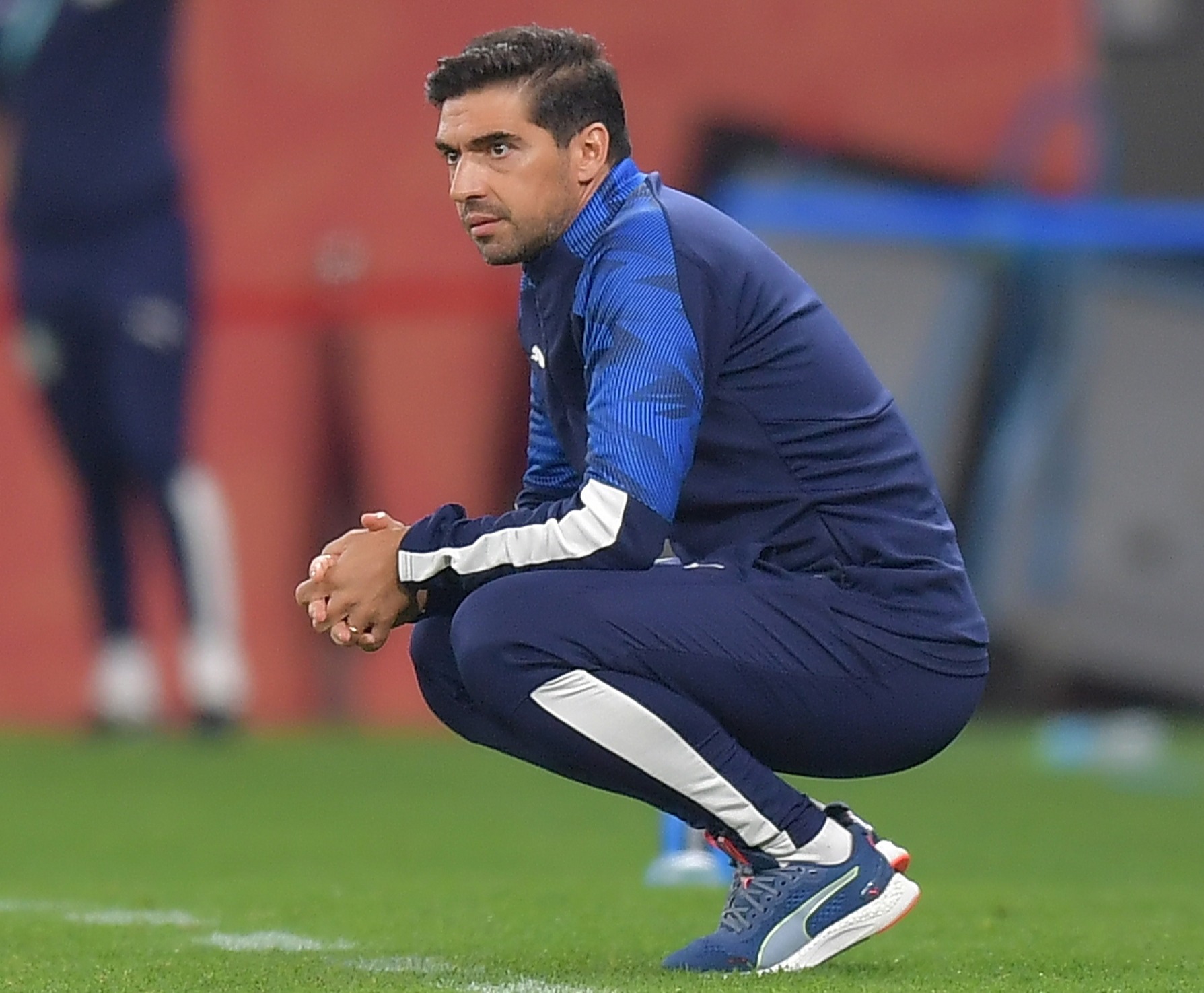 The 24-cap Spain international endured an injury-hit season and fell behind Luis Suarez and Joao Felix in Diego Simeone's pecking order, with Moussa Dembele also brought in on loan.

And after making just seven appearances in all competitions, Costa and Atlei agreed to terminate his contract.

But six weeks later, Costa – who won two caps for Brazil earlier in his career – is still a free agent being chased by a cluster of teams.

It now seems clubs are being put off from signing Costa due to his wage demands.

Having been linked with Marseille, Andre Villas-Boas – then boss of the Ligue 1 side – let slip Costa was holding out for £14m per season.

Villas-Boas said: “First of all, Diego Costa earns 16 million [euros] gross every year, it's the first thing that we should recognise.

“I received a WhatsApp message from an unknown number telling me that Diego Costa wanted to come to OM. I thought it was a joke.

“He's one of the best strikers in the world, [but we are] going to look for something else. We cannot pay this salary.”