PAIGE VANZANT has pleaded with UFC to book her return before the end of the year as she “needs to punch someone”.

The flyweight, 25, broke her own arm in January when striking Jessica-Rose Clark’s head with a spinning back fist. 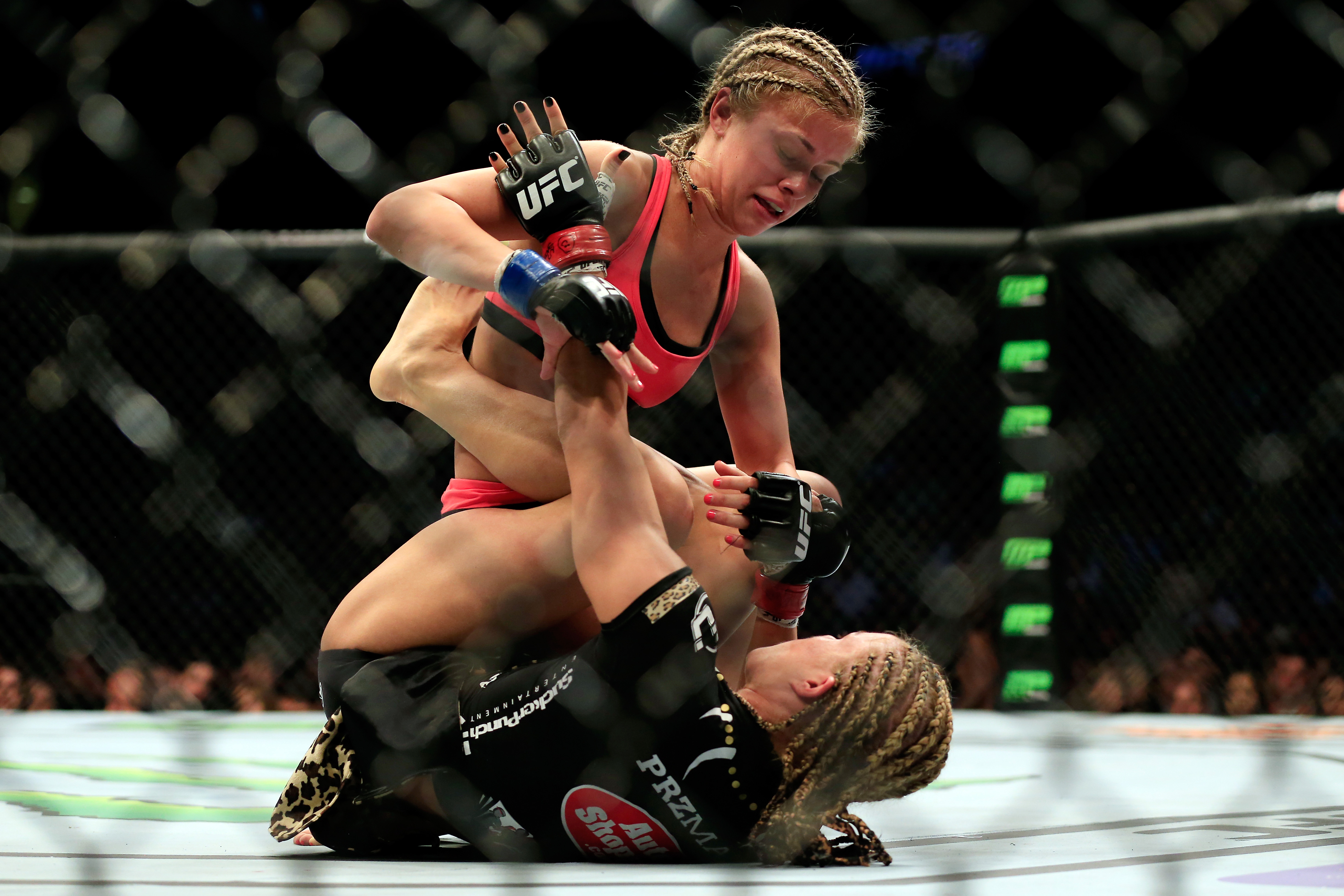 She went under the knife to repair her smashed forearm and then had to have a follow-up procedure in July as it was not healing properly.

VanZant (8-4) has recently had another op to re-adjust the metal bar in her arm.

And despite the beautiful battler earning more money through her Instagram account than fighting, now she is desperate to get back into the cage.

Speaking to TMZ Sports, the American said: “I told the UFC, actually, almost a month ago. Like four weeks ago: ‘Hey, I’m ready to fight. Give me a fight.’

“And it’s been a month and I haven’t heard anything.

“I’m trying to force the hand and get a fight because I’ve been ready this whole time and we’re kinda just waiting to hear who they match me up against.

“I know there's people that want to fight me. I know it. There's a whole list of people that are gonna call me out on Twitter after this.

And she also revealed that she has told UFC president Dana White to book her comeback before 2020.

VanZant added: “I said ‘hey Dana I’m ready to fight, give me a fight in December,’ and I think at that point I would’ve had like maybe ten weeks to twelve weeks [to prepare] but it’s been four weeks. 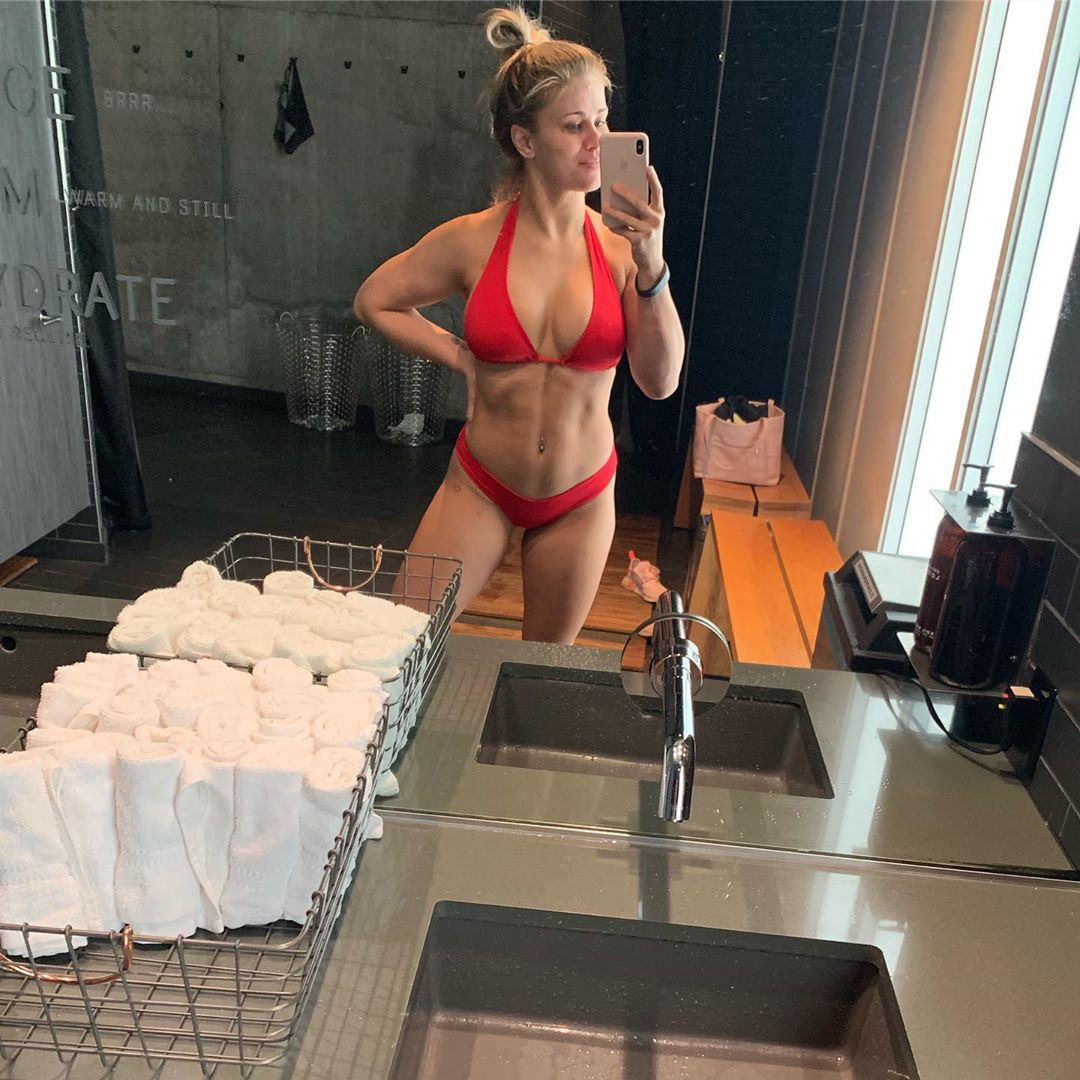