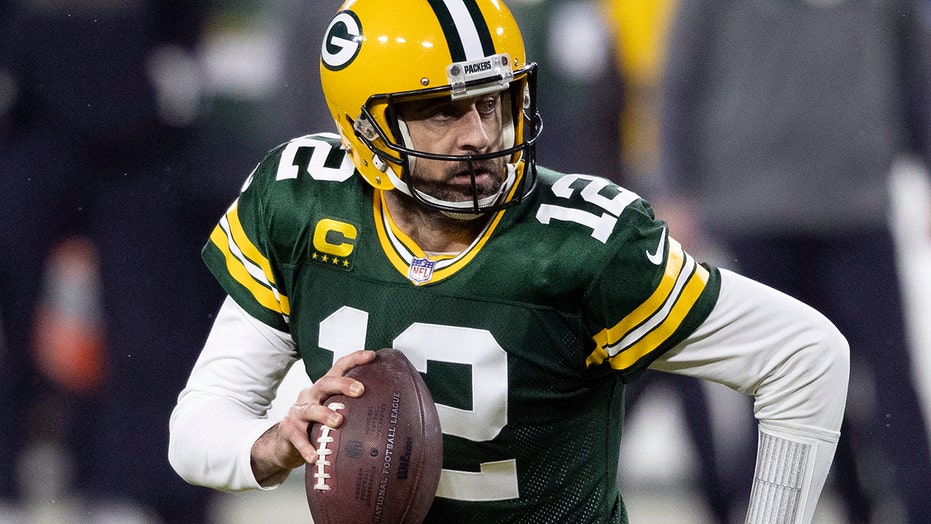 Aaron Rodgers will more than likely remain with the Green Bay Packers despite weeks of speculation that the reigning NFL MVP might be traded over his growing discontent with the organization and general manager Brian Gutekunst, according to one report.

NFL Network’s Ian Rapoport said Tuesday on “The Pat McAfee Show” that the window for trading a player of Rodgers’ caliber has come and gone.

“I don’t feel like it’s a very good chance he gets traded at all,” Rapoport said. “If you were going to do it, again which I don’t think they will, you would’ve done it before the draft just to make sure you were set. The most value for draft picks is when you’re about to use them. If someone trades for a one in next year’s draft, that’s great but you’re not going to see it for a full year so congratulations but there’s not the instant gratification you get from doing a deal right before this draft.”

Rapoport noted that if Rodgers retired he would owe the Packers around $23 million but the possibility of being the new host of “Jeopardy!” would “take care of that.”

The report comes just after sources told The Athletic that Gutekunst is holding firm that he “will not” trade Rodgers and that if the team believed that he was truly committed to never playing for them again then they would move forward with a trade.

“I don’t see it as calling his bluff, I see it more as they are trying to work something out and nothing matters until they do,” Rapoport continued. “Will they fine him for missing minicamp? Maybe. But then if he signs a new deal and this thing gets handled, they’ll probably end up giving that money back and baking it into a contract anyway. They are trying to make this right rather than calling his bluff.”

Rodgers has not publicly asked for a trade but addressed his discontent with the organization in an interview with ESPN last month where he took aim at the team’s “character” and “culture.”