The ex-Germany international was omitted from the Gunners team for the 100th time for the Europa League loss at BATE Borisov. 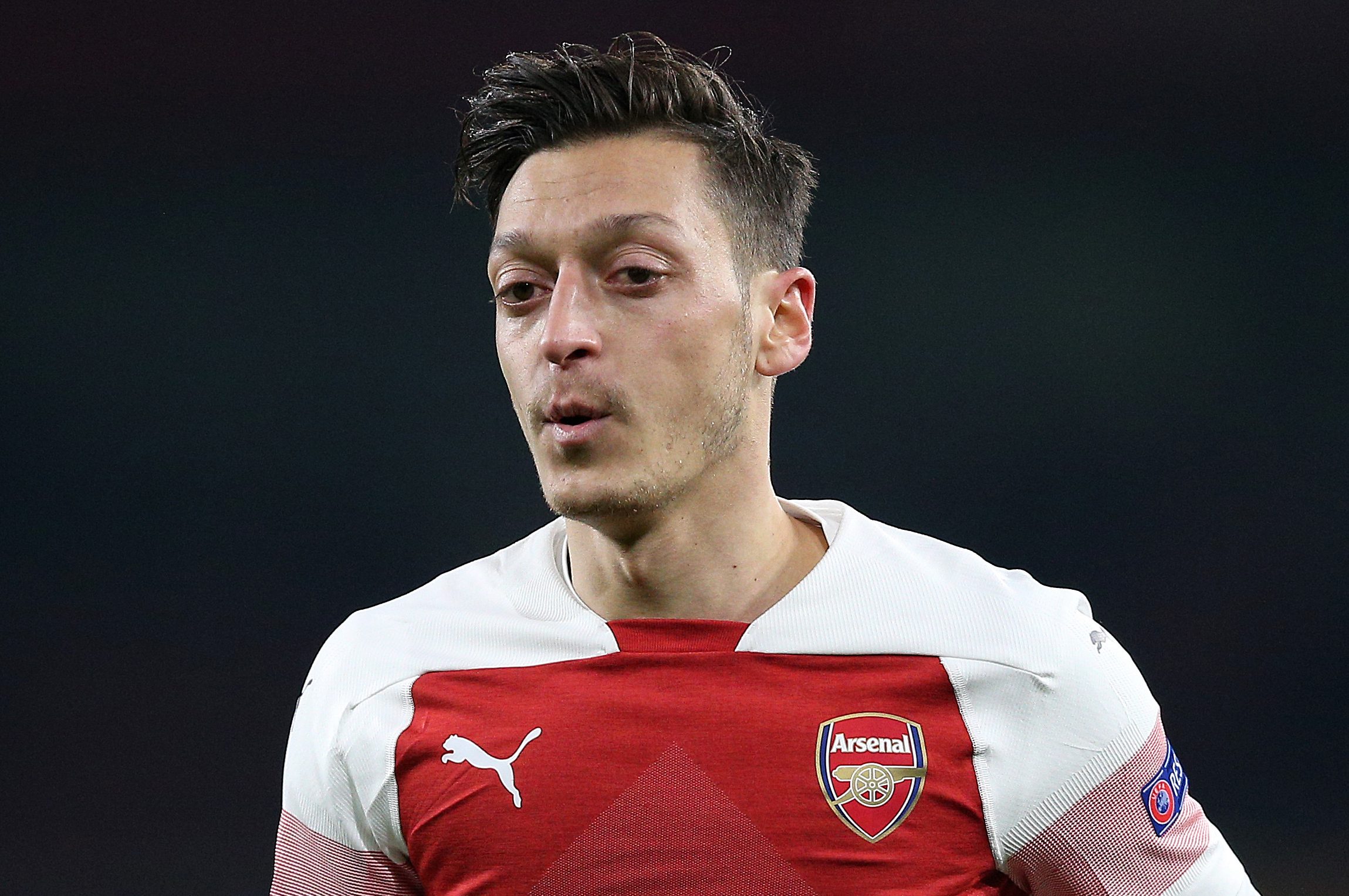 Though illness had kept him out of the weekend win over Huddersfield, he did train on the eve of the game but never made the trip to Belarus.

Emery insisted the decision was down to 30-year-old having not prepared fully for the clash but Ozil has previously been left out for tactical reasons.

And with Arsenal slumping to a dreary 1-0 setback in the last-32 first leg clash, Merson says Ozil must be wondering where his career is heading.

The ex-England international, who spent 12 years at the club, told Sky Sports News: "You play your best players and work around them. Ozil is Arsenal's best player and he doesn't play, it beats me. 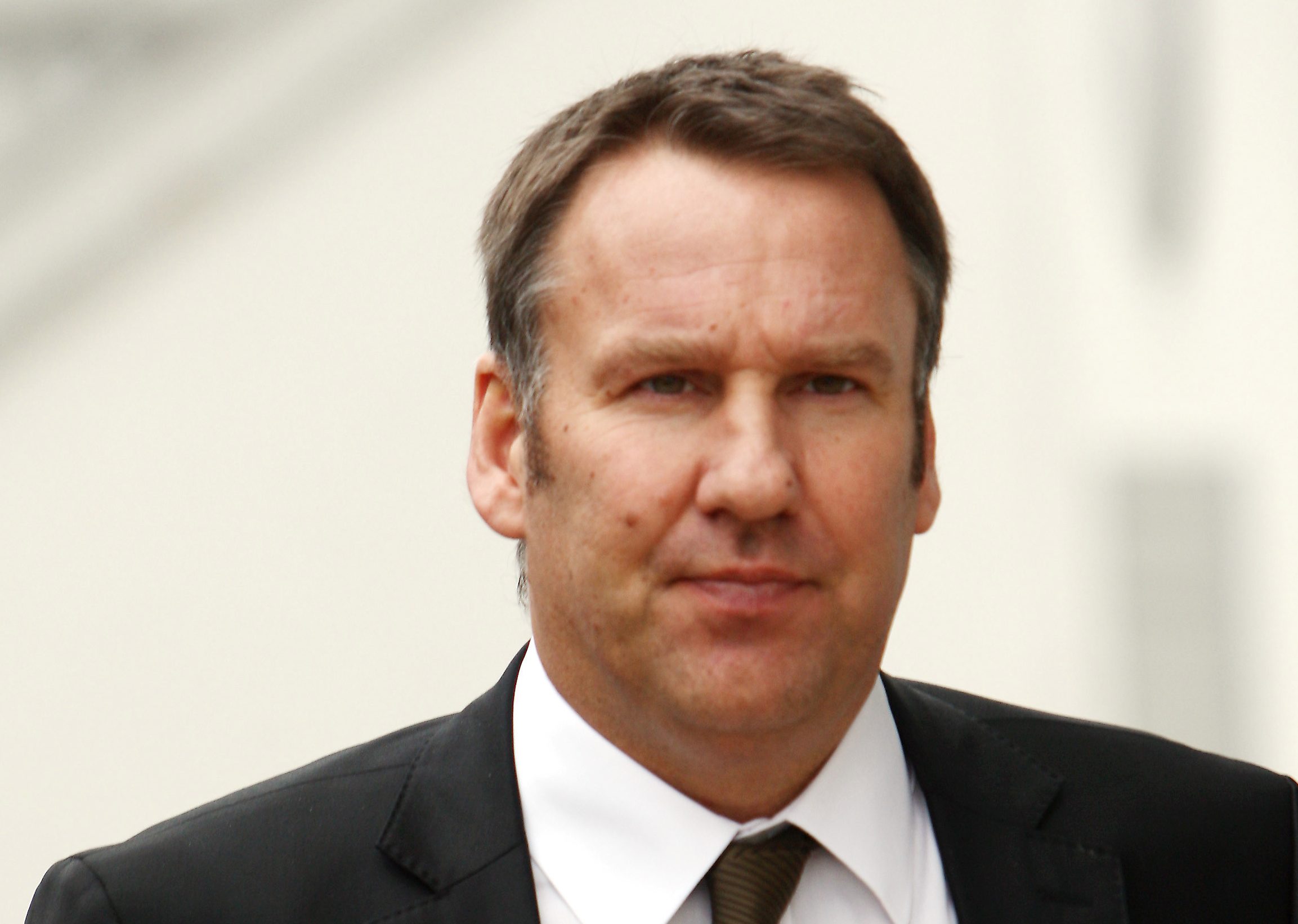 "He must sit at home and watch Arsenal and think 'how am I not getting into this team?'

"I don't know if they are trying to push him into retirement, because he must sit there and think he might as well retire if he can't get into Arsenal team."

Ozil has made just one start in all competitions in 2019, with injury and illness often blamed for his continued omission.

That has restricted him to just four goals and two assists in all competitions for the North London outfit. 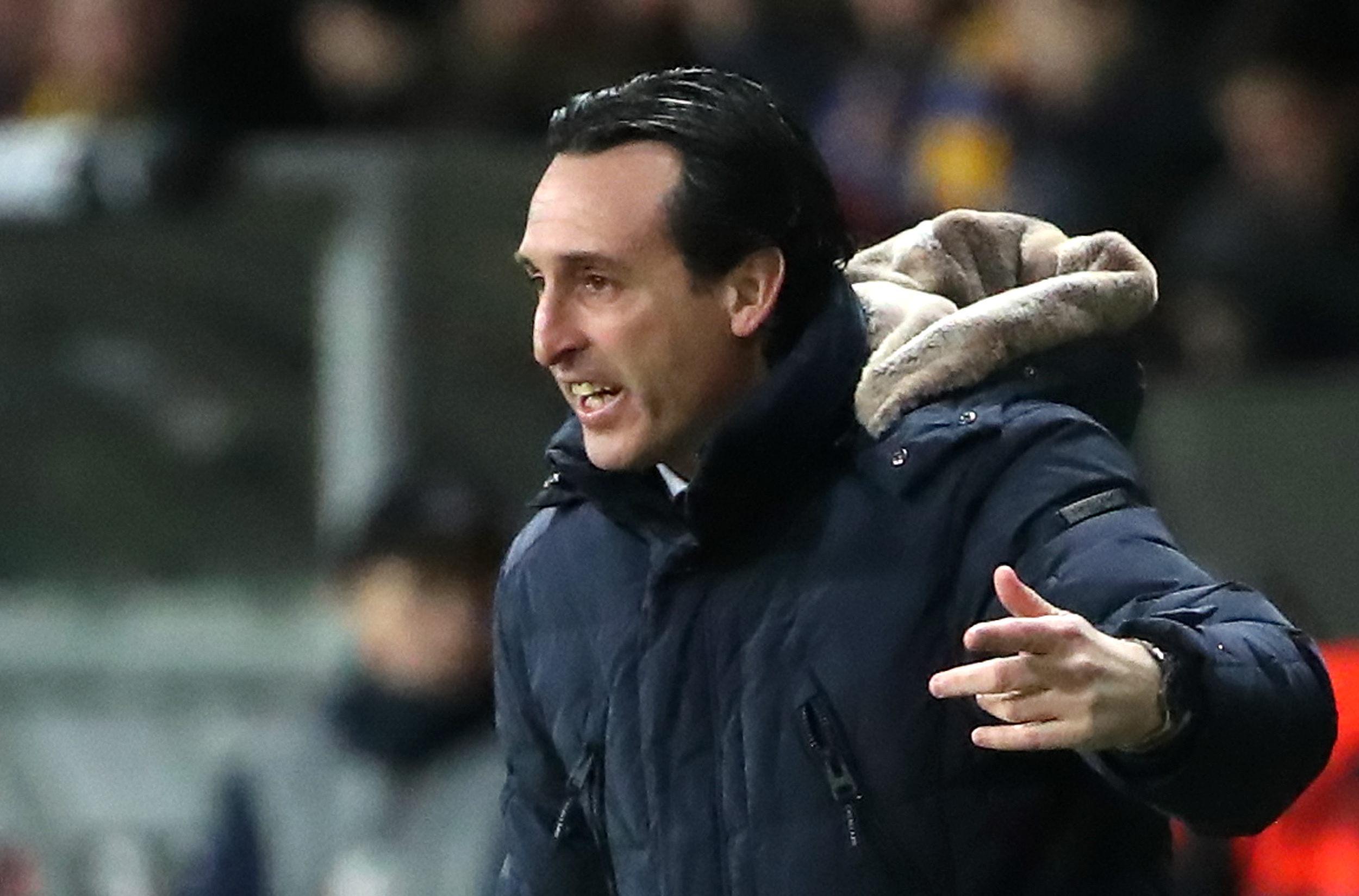 The decision to overlook Ozil comes at the end of the first 12 months of his new £350,000-a-week contract – a salary the club hierarchy are already desperate to remove from the wage bill.

Therefore when available, Emery must start to include the ex-Real Madrid man on a regular basis.

Merson added: "Ozil is not so influential that you have to build a team around him, but he has to play because he is their best player.

"He's not going to run around and put sliding tackles in, that is never going to happen, but he makes things happen. Arsenal have to stick with him, they are not good enough not to have him in the team."