SIR ALEX FERGUSON told his players to forget about searching for the money at Manchester United because it would find you.

The message was simple: Do the business for me and you will be handsomely rewarded, so concentrate on your football and don’t worry about it. 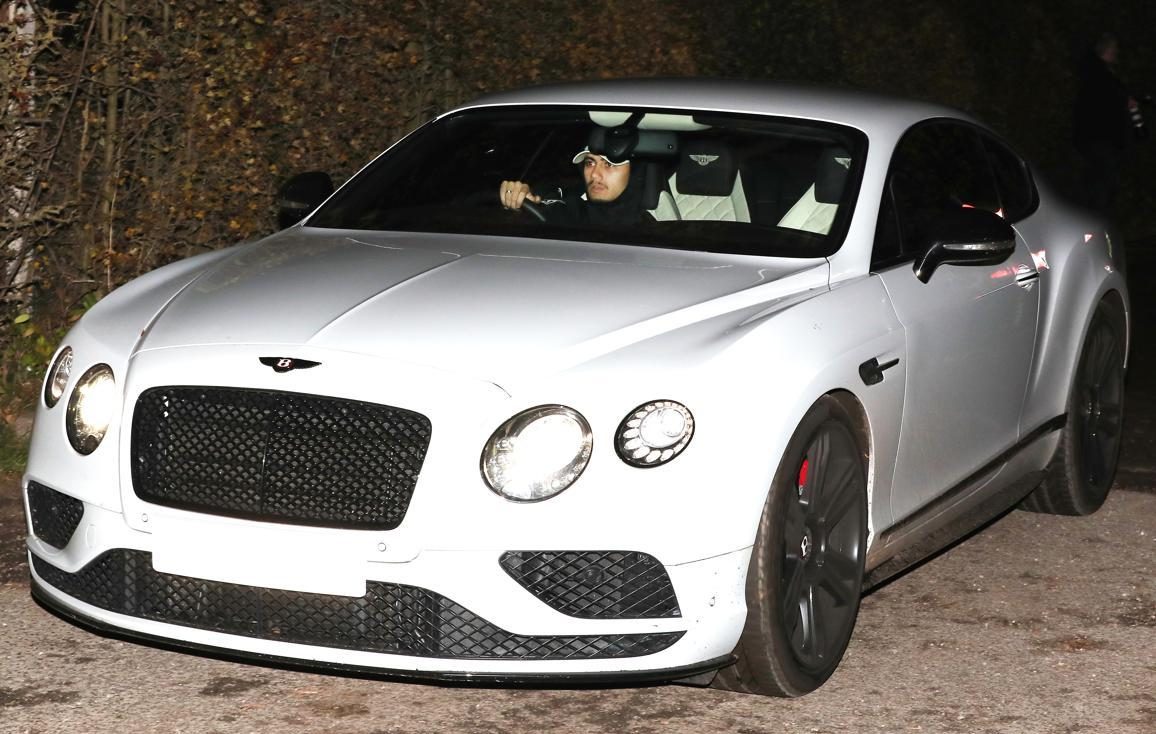 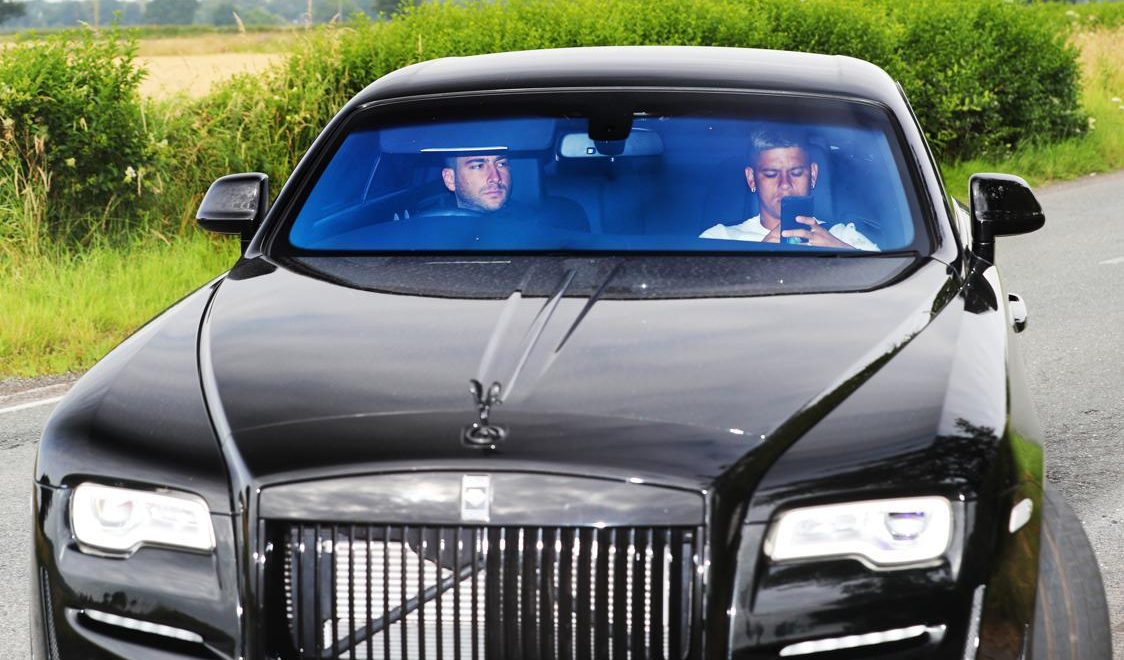 So quite what he made of Andreas Pereira, 23, driving into Carrington in a white Bentley would be interesting.

Fergie’s mantra was one of the reasons he showed Paul Pogba the door back in 2012.

Pogba wanted double his money. Granted, the leap from £15,000 to £30,000 is not a big one by modern-day standards but it signified a hefty rise.

At that point he had played three Premier League matches and was asking for more than many of the top-paid players of United’s Treble-winning squad were getting in 1999.

Time might have moved on but Sir Alex’s principles stayed the same.

The fact the club bought Pogba back for £89million four years later could be seen as a costly flawed judgment on Fergie’s part.

But if he had bowed to Pogba’s demands after doing nothing for the first team, the floodgates would have opened.

Soon he would have had a dressing room full of overpaid players in their comfort zone. Which is exactly what United have got now.

A point Ole Gunnar Solskjaer has made to his squad over the last week in a series of dressing-room tirades.

Solskjaer told them he put more effort in from the bench when he was a player and was paid substantially less.

He, like many of his vintage, cannot understand why representing Manchester United alone is not enough to lift a player and bring out their desire and passion. Another thing Sir Alex used to say before games, particularly against lower-half sides, was ‘match them for passion and determination and your ability will win the game’. 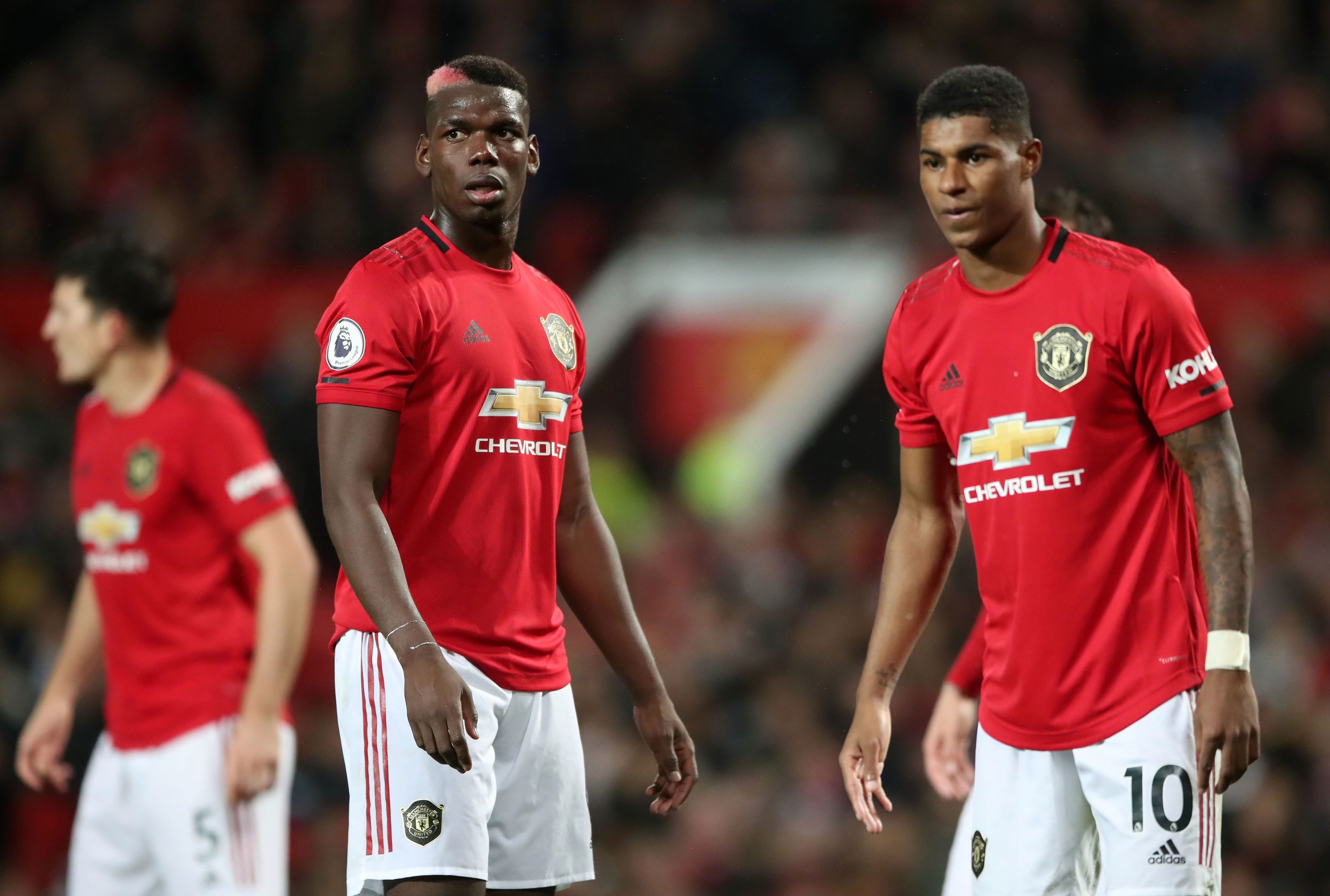 United cannot even do the first bit now and that is what is infuriating Solskjaer.

After the 1-1 draw against Arsenal, he told his players not one of them would have even got on the bench in his day.

And following Sunday’s 1-0 defeat at Newcastle, he told them they had: “No fight, no energy, no desire, no commitment, no conviction.”

But they still have big cars, big houses and big money.

Who in this team deserves the trappings of being a United player? Fred, on £120,000 a week, has one goal and two assists since signing in June 2018.

Marcus Rashford penned a new deal in the summer that guarantees him £41.6million, even if he does not score again.