OSCAR DE LA HOYA has no regrets about taking on Manny Pacquiao – despite being knocked into retirement after the fight.

The 48-year-old even claims his brutal loss to Pacquia in 2008 was fun even though it forced him into a career change. 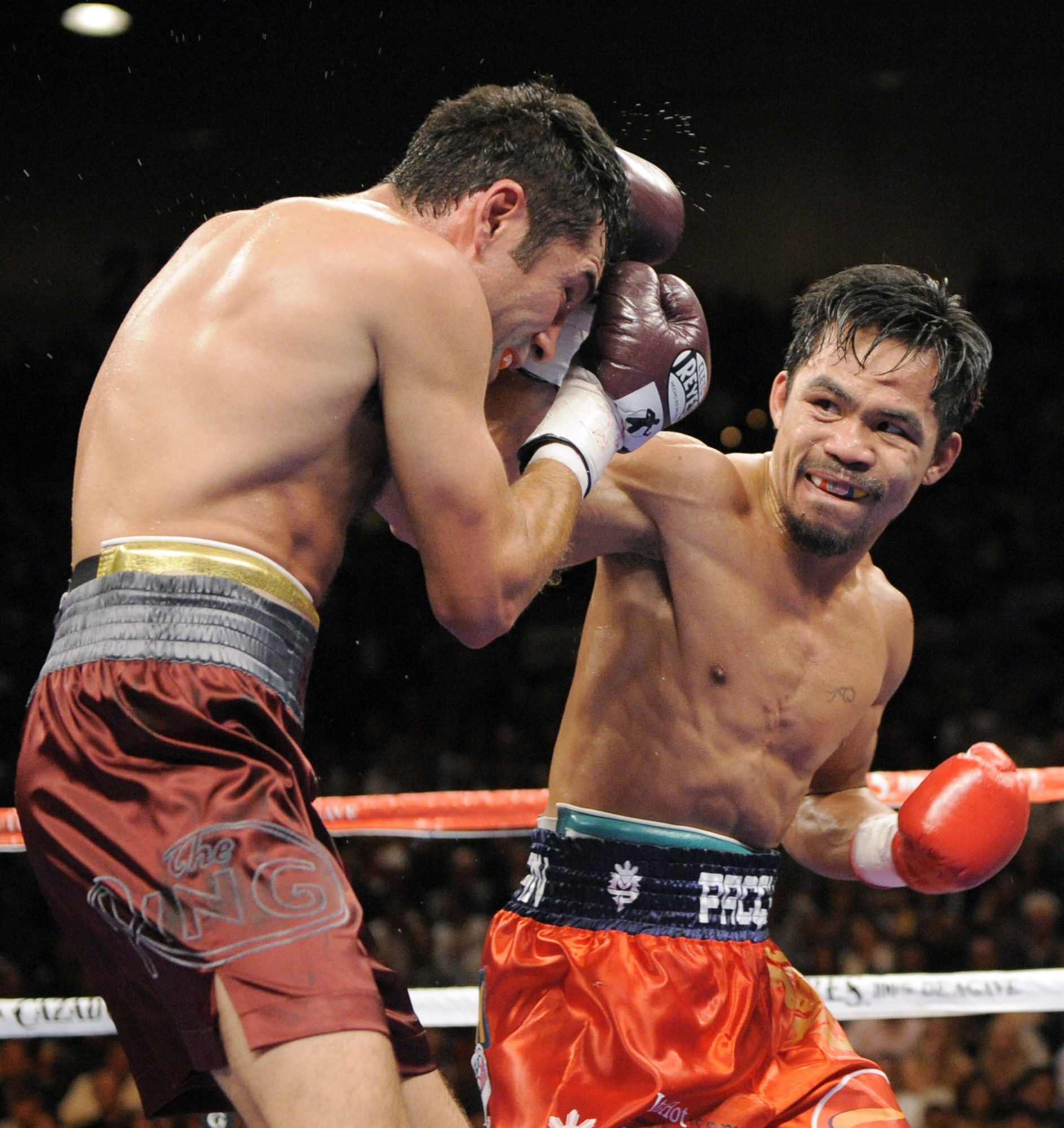 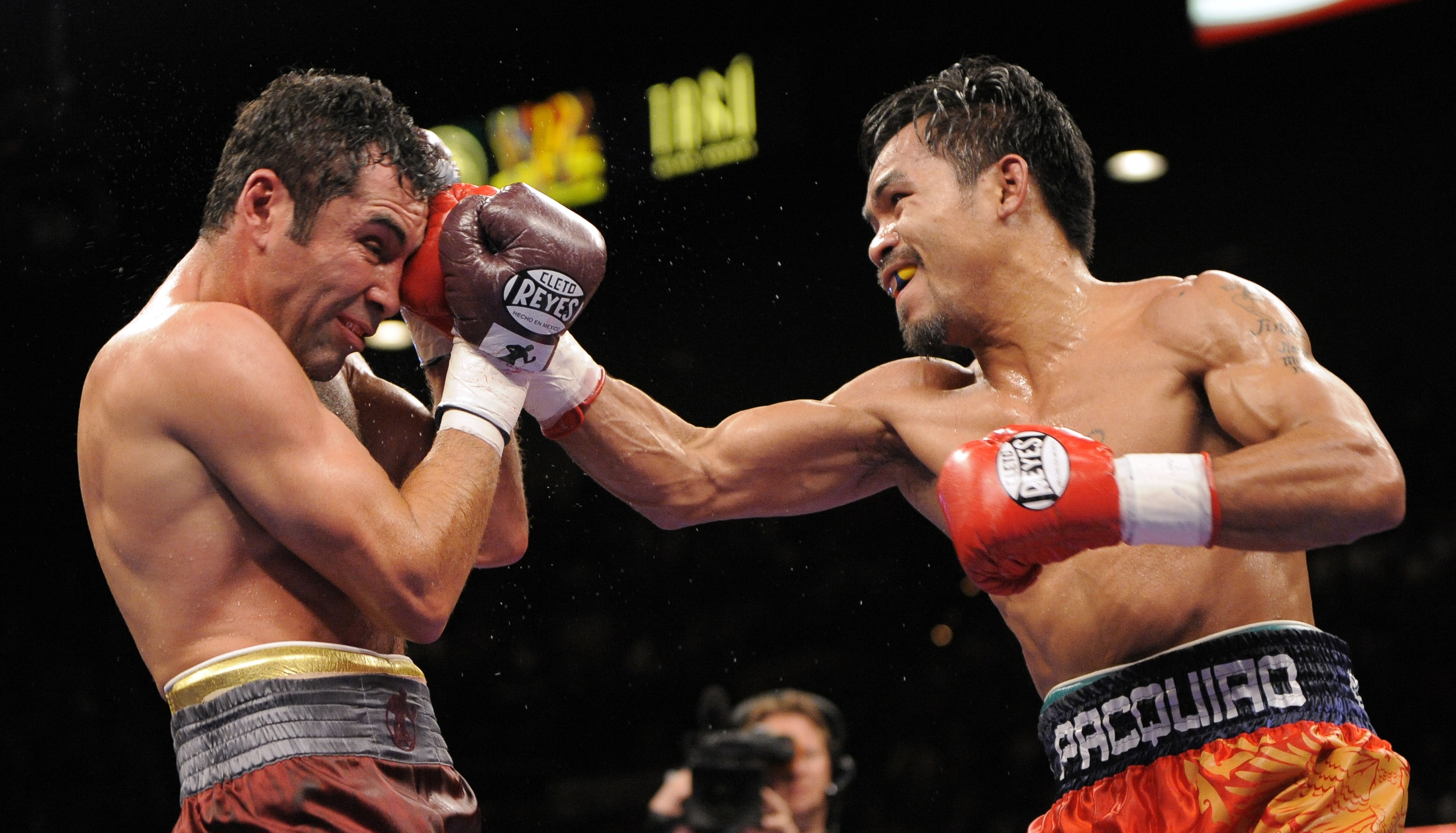 But De La Hoya did admit that looking back, it was probably a mistake to take on the Filipino boxing legend at that time.

Hollywood star and podcaster Piven wanted to know why the Golden Boy promoter decided to take on Pacquiao when he was in his prime.

And De La Hoya revealed it was because it was his mission to always fight the best boxers in the business.

De La Hoya went down a weight division to meet Pacquiao, who in turn had to jump up two divisions from lightweight to make the fight happen at welterweight.

De La Hoya elaborated: "Manny Pacquiao before he fought me, he was coming up, he was beating everybody, he was the next big thing.

"I wanna fight the guy that's beating everybody up."

It proved to be the final fight of a glittering career for the Golden Boy, who won world titles in SIX weight divisions and Olympic gold in 1992.

De La Hoya's had a turbulent lifestyle since his retirement and admitted to suffering from cocaine addiction, which he checked into rehab in 2013 to combat.

But the promoter has since recovered from his demons and was a commentator during Jake Paul vs Ben Askren's fight shown on Triller.

And fans are set to set their one-time boxing idol step back in the ring this month after he was inspired by fellow boxer Mike Tyson's comeback.

He will fight former UFC champ Vitor Belfort in a professionally sanctioned bout on September 11.