THE ASHES is famous for its hotly contested matches, with neither side willing to give the other an inch in the fight to lift the famous old urn.

And England fast bowler Mark Wood seemed to get caught up in the moment, unleashing a vicious beamer at Travis Head on Day Two of the first Test in Brisbane. 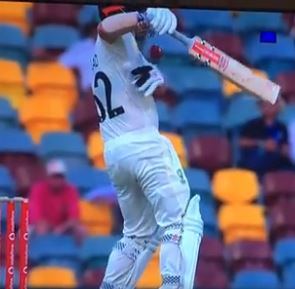 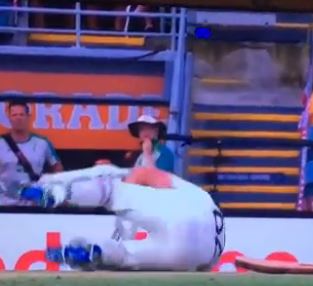 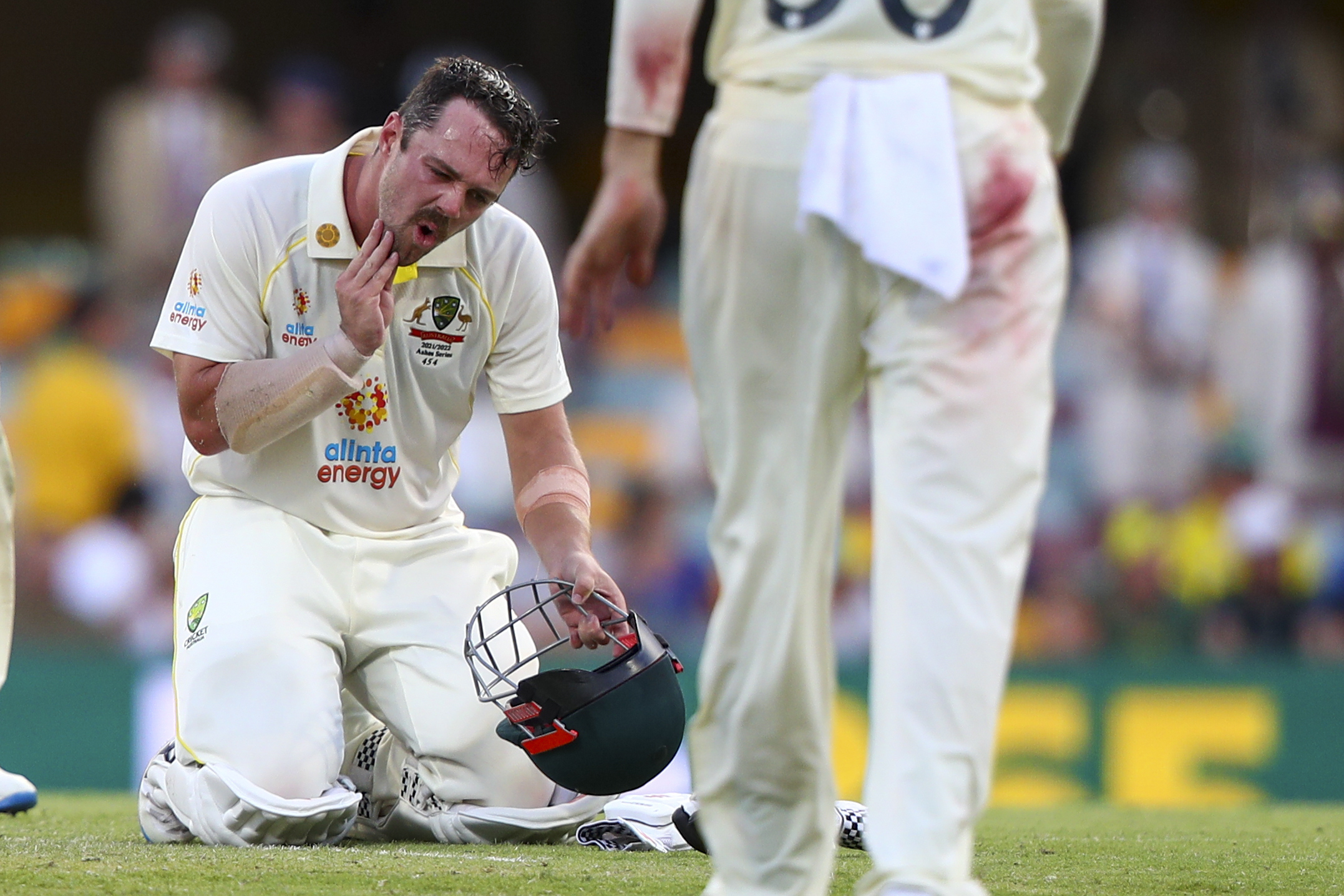 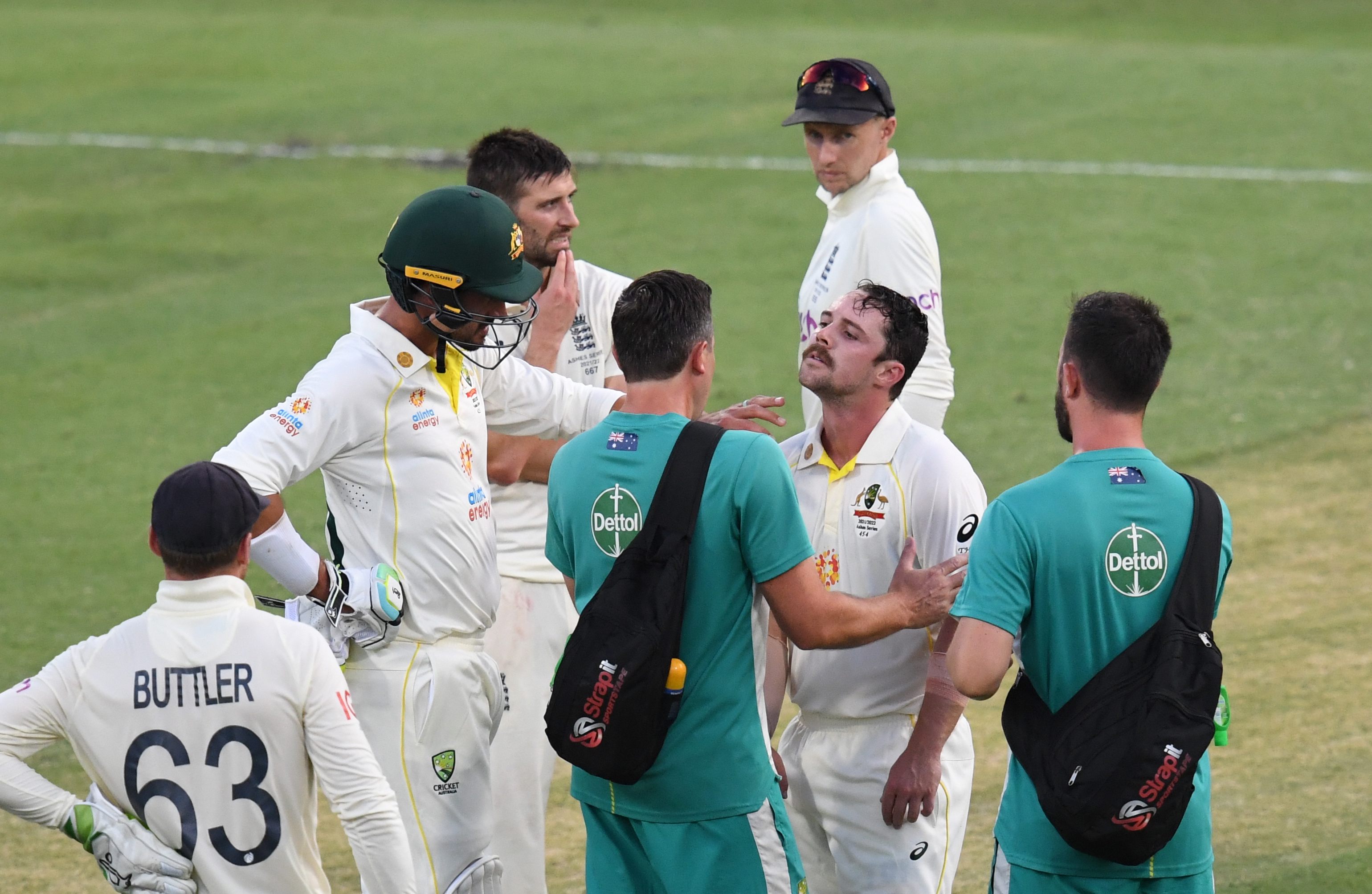 Wood steamed in and launched the ball down the track, but misdirected his delivery and accidentally bowled a beamer straight into Australia batsman Head.

Ball tracking registered the delivery at close to 83mph, with the ball flicking up off Head's glove and smashing him square in the CHIN.

The 27-year-old immediately dropped to the ground as Wood came rushing over to apologise.

Head somehow managed to quickly brush himself off and reassure Wood and the concerned trainers that he was ok to continue.

The Australian middle order batsman was lucky, and escaped from a potentially serious situation with minimal injury.

Commentating on the game for Fox Cricket, Australia legend Steve Waugh shuddered: "That’s one of the worst beamers I’ve seen, that could’ve been very, very nasty." 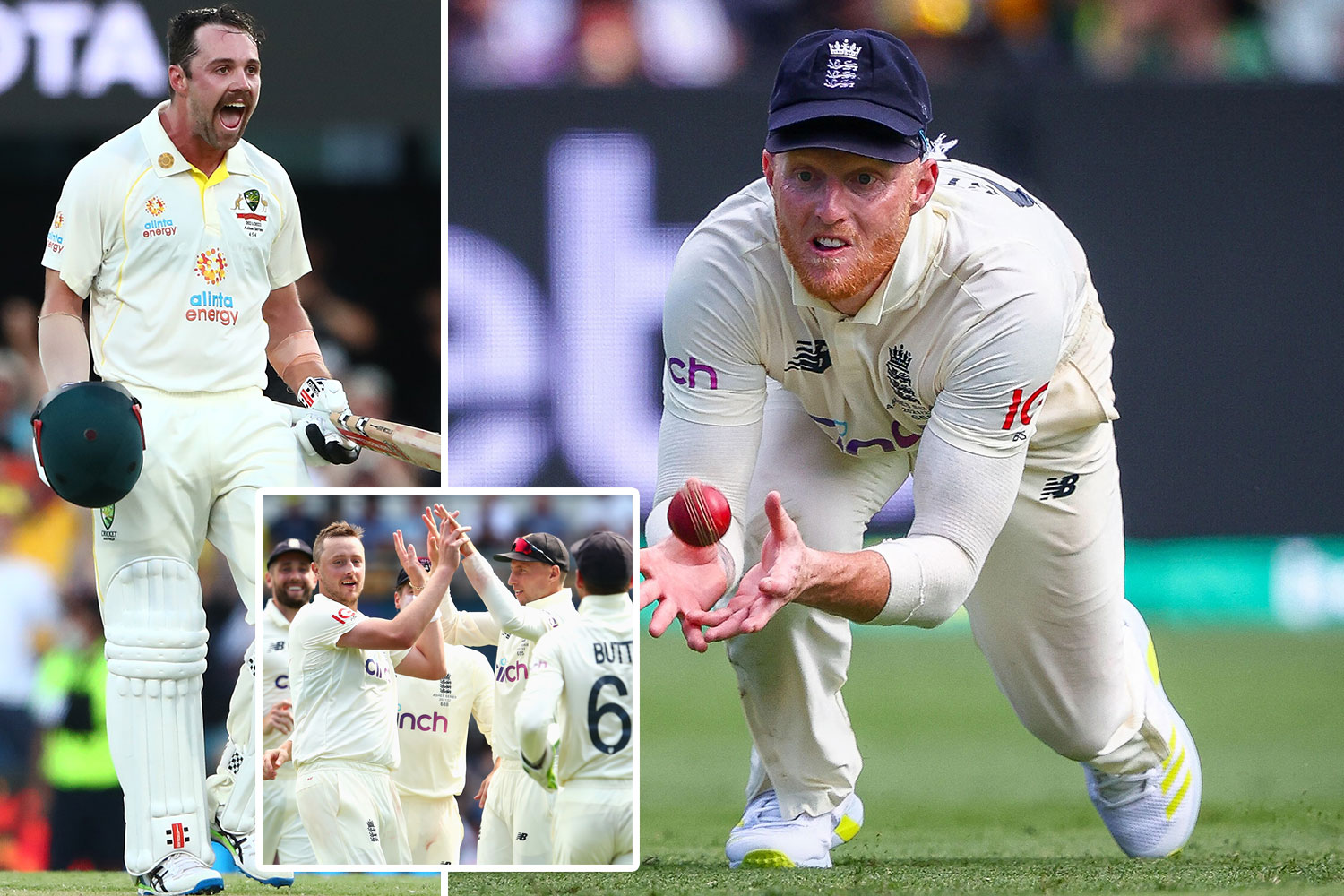 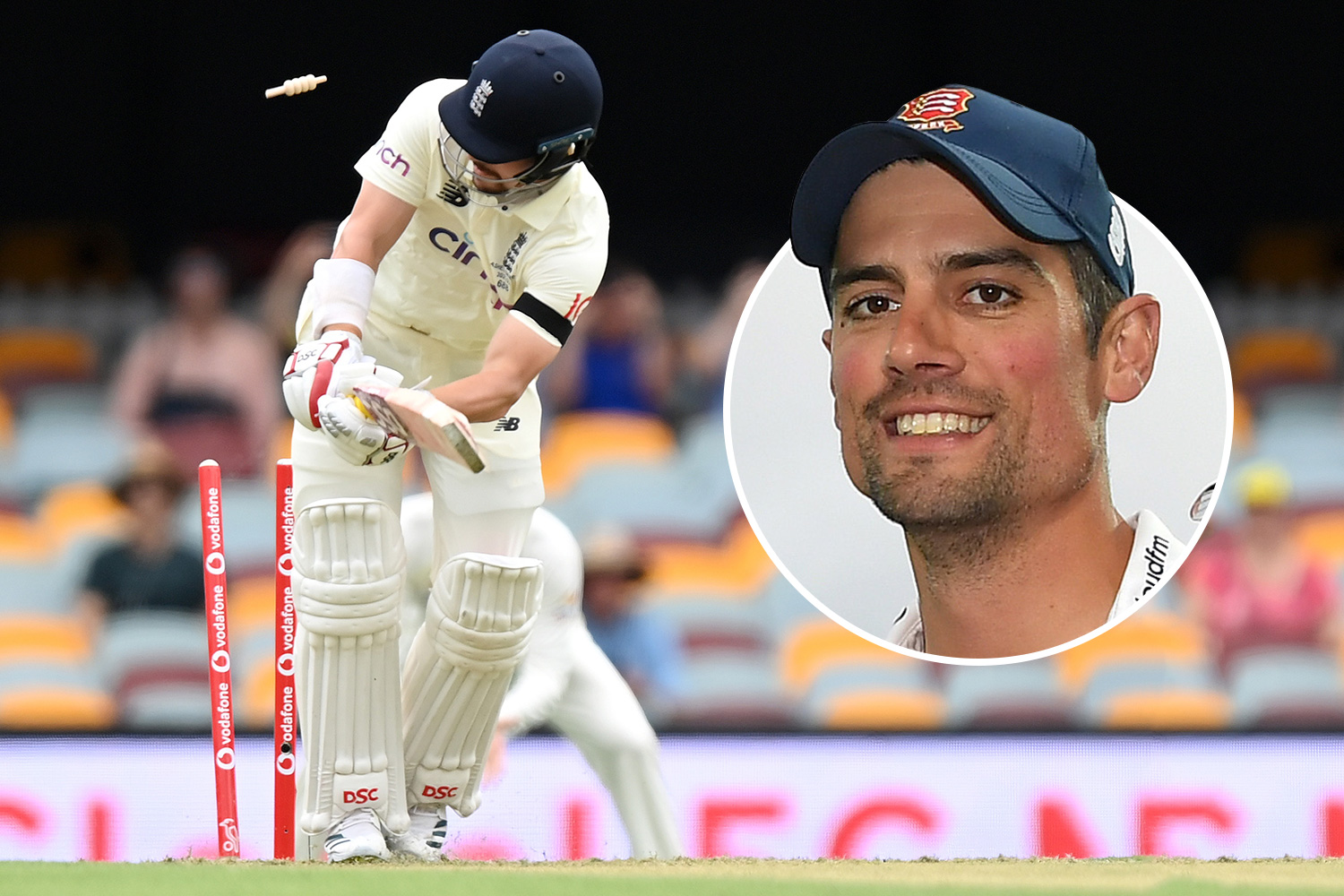 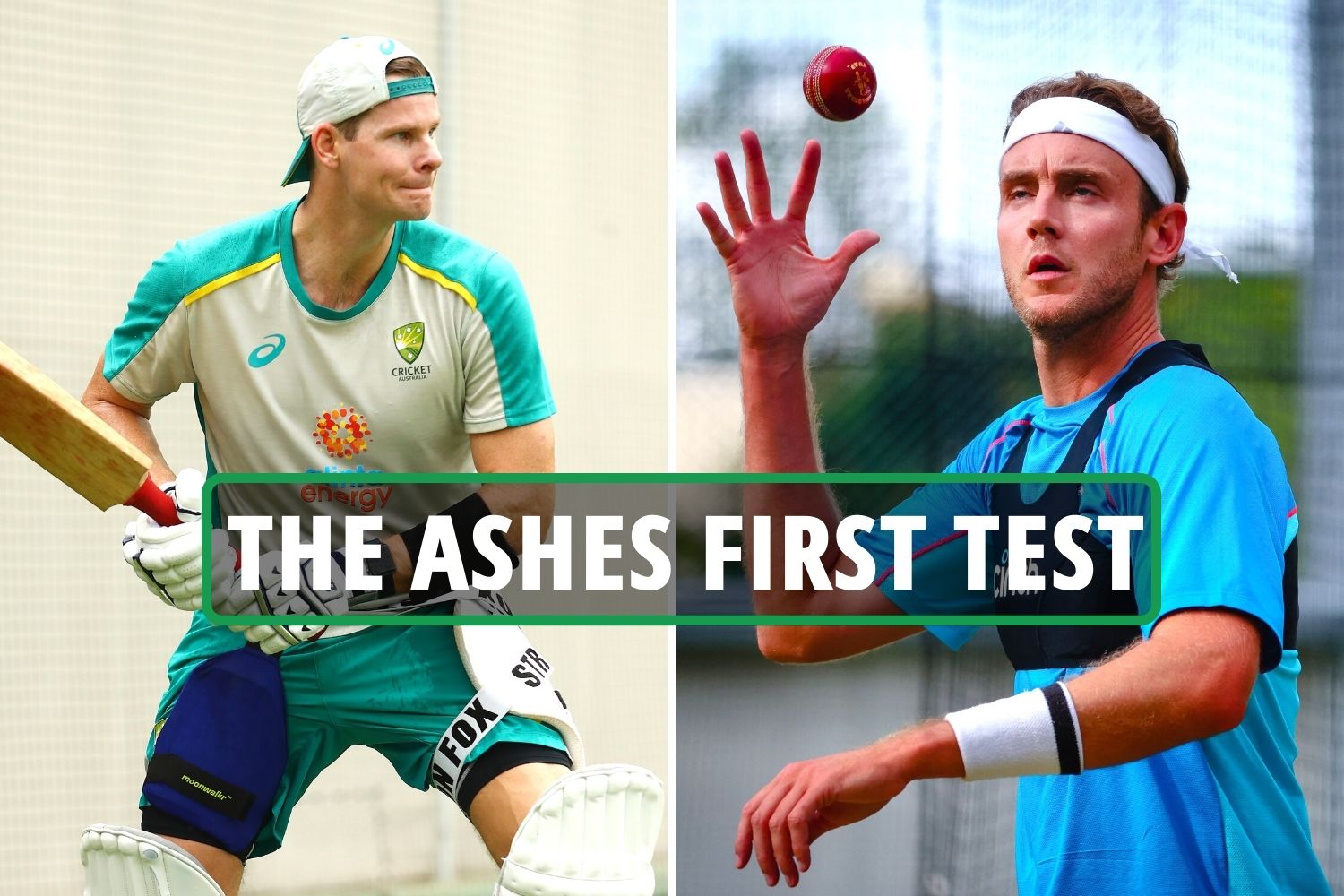 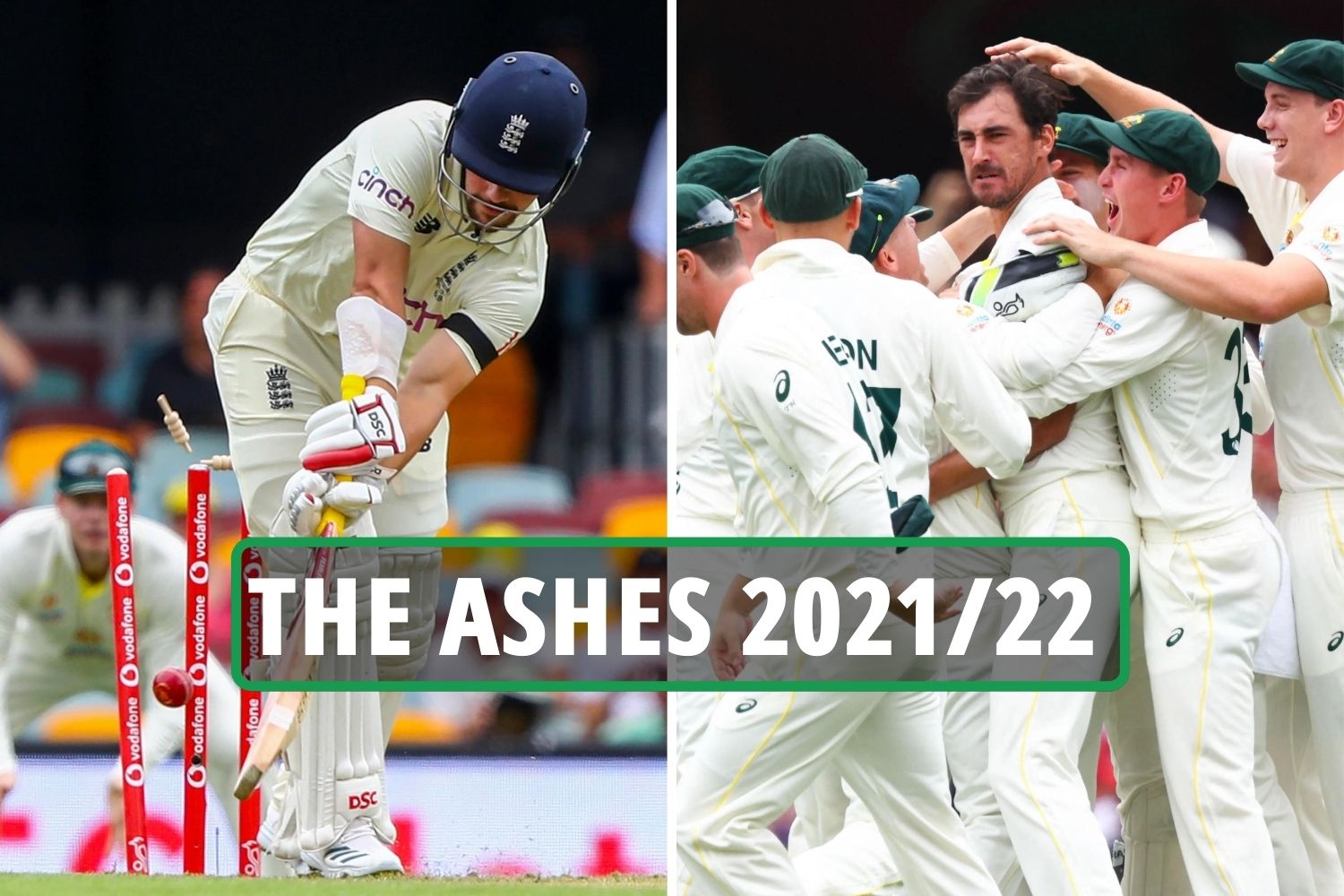 Meanwhile ex-fast bowler Brett Lee said: "He actually got out of that really well Travis, he sort of cushioned the blow on his glove and then it flicked him under the chin."

Durham local Wood was officially crowned as the fastest Twenty20 bowler in the world earlier this year.

And although this incident was with the red ball rather than the white one, batsmen still know about it if a Wood delivery thuds into them.

Amazingly Head wasn't too shaken up and ended the day unbeaten on 112, after being struck soon after clocking up his century from just 85 balls.

The Australia No5 came into the Ashes with question marks over his place in the team, but answered those questions by helping his side end Day Two on 343/7, 196 runs ahead of England.

That's after Joe Root's side were skittled out for just 147 on Day One.

Head will now be looking to kick on tomorrow and turn his 112 into a mammoth score, and in doing so take the first Test match of the series away from Joe Root and his travelling England side.