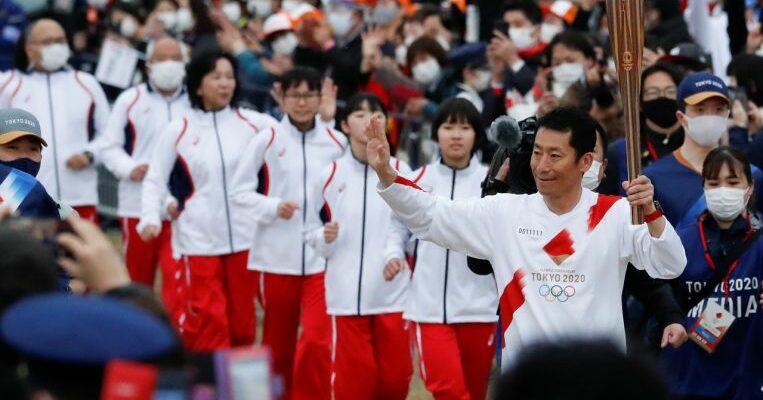 TOKYO (REUTERS) – Tokyo Olympic organisers plan to prepare 300 hotel rooms for athletes who test positive for the coronavirus at this summer’s Games but show no or minor symptoms of Covid-19, Kyodo news agency said on Sunday (April 11).

Japan’s government is placing Tokyo under a month-long state of “quasi-emergency” from Monday to combat surging infections, less than a month after a broader state of emergency was lifted for the capital and Olympic host.

Coronavirus-positive athletes and other Games participants who do not require hospitalisation will be quarantined in the rooms for 10 days in principle, and medical staff will treat them around the clock, it said.

The committee will also prepare about 30 special vehicles to transport the patients to the hotel, according to Kyodo.

Athletes will receive Covid-19 tests every four days – at least under rules unveiled in February for the Tokyo Games, which are scheduled to begin in late July after a one-year delay due to the pandemic. More guidance on isolation and testing is to come in April.

Japan has recorded more than 500,000 infections and nearly 9,400 deaths, public broadcaster NHK said on Saturday, low compared to most other major economies. But concerns about the new wave of infections are rising ahead of the Games.