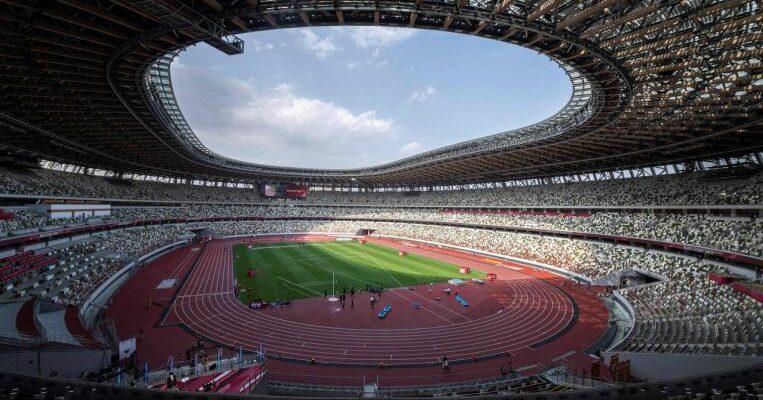 TOKYO (REUTERS) – Organisers of the Tokyo Olympics have agreed to hold the event without spectators under a Covid-19 state of emergency, Japan’s Olympics Minister Tamayo Marukawa said on Thursday (July 8).

Medical experts have said for weeks that having no spectators would be the least risky option, amid widespread public fears that an influx of thousands of athletes and officials will fuel a fresh wave of infections.

Infections were on the rise in Tokyo, due in part to the Delta variant, Prime Minister Yoshihide Suga told a news conference, warning that that could expand to the rest of the country.

“We absolutely must avoid Tokyo being the starting point again of another spread of the infection,” he said, adding that “good progress” was being made in vaccinations.

New daily cases in Tokyo could increase to 1,000 in July and 2,000 in August, raising the risk of hospitals in the capital region running out of beds, according to recent projections from Yuki Furuse, a Kyoto University professor working with the government’s coronavirus experts group.

The government’s drive to hold the Olympics even as the pandemic has worsened has alienated swathes of the public and sparked concern among sponsors about a consumer backlash.

The absence of crowds will likely further strain the Games’ budget which has already blown out to an estimated US$15.4 billion (S$20.8 billion), with ticket revenues of about US$815 million expected to dwindle to close to zero.

Until this week, officials have insisted they could organise the Games safely with some spectators, but a ruling party setback in a Tokyo assembly election on Sunday, which some allies of Suga attributed to public anger over the Olympics, had forced the change of tack, sources said.

Japan will hold a parliamentary election this year and the government’s insistence that the Games should go ahead this year could cost it at the ballot box, they said.