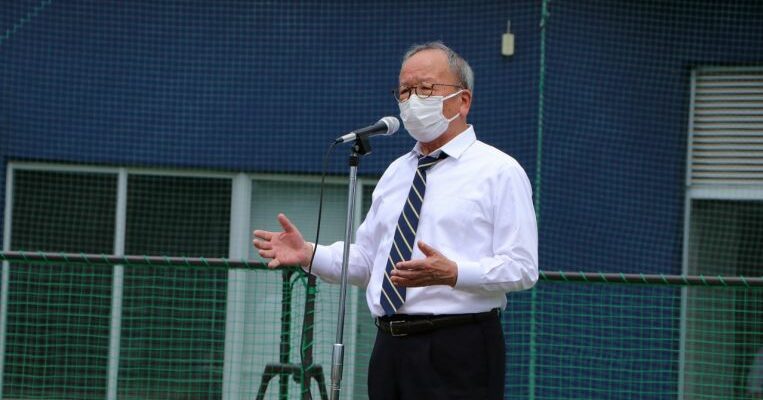 OTA, JAPAN (REUTERS) – The mayor of a Japanese city hosting Australia’s softball team for a pre-Olympic training camp told them they were “cool” and wished them success, but predicted they would finish runners-up to Japan.

The Australian women drew media attention when they arrived last week as the first national team to come to Japan for training since the Games were postponed last year over the coronavirus pandemic.

“You’re so cool. I’ve seen the Australian team a few times, you guys are really cool,” said Masayoshi Shimizu, mayor of the central city of Ota, about 80km north-west of Tokyo.

“Thanks to all of you, Ota city has become famous. I appreciate it,” he told the team on the practice field.

Some of the Japanese public worry that international Olympic participants might potentially spread the coronavirus.

But all the members of the Australian delegation have been vaccinated and will be tested each day for Covid-19.

They are also largely confined to a “bubble” environment, consisting of hotel and practice facilities, to minimise contact with people.

The squad is attending a 47-day camp in Ota before moving on to compete in the Olympics.

The team will play the opening game against hosts Japan, who won gold in 2008, on July 21, two days before the official Games opening ceremony.

“I think you’ll be able to come in second place at the Olympics,” Shimizu told the team.

“The champions will be Japan.”