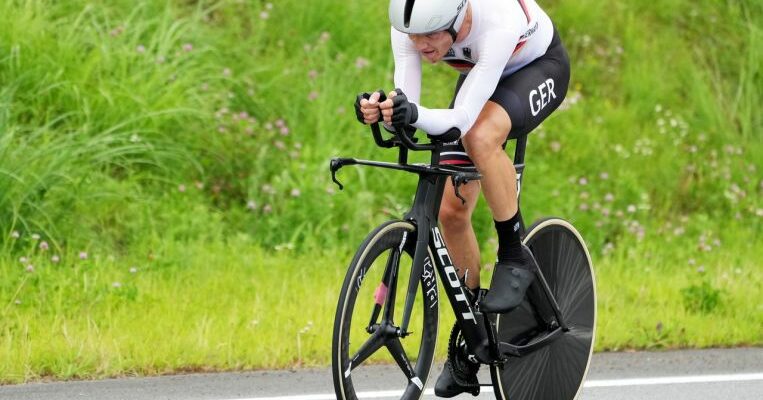 TOKYO (REUTERS) – The sporting director of the German cycling federation has been suspended until the end of the year after making racist remarks during the men’s Olympic road time trial at Tokyo 2020, the sport’s world governing body UCI said on Friday (Aug 6).

Patrick Moster had made the remarks during the event as he tried to urge on one of Germany’s cyclists, Nikias Arndt.

The 54-year-old was subsequently told to return home from the Tokyo Games by the German Olympic Committee.

Germany’s cycling federation has removed him from international competitions for an indefinite period.

Moster has apologised for the incident, blaming his remarks on ‘the heat of the moment’, but was provisionally suspended by the UCI.

The UCI’s disciplinary commission, which had described Moster’s remarks as “contrary to basic rules of decency”, has now decided to ban the former cyclist from all competitions until Dec 31.

“The UCI underlines that the sanction imposed by the UCI Disciplinary Commission is in addition to the measures taken by Mr Moster’s National Federation,” the governing body said in a statement

“The UCI condemns all forms of racist and discriminatory behaviour and strives to ensure integrity, diversity and equality in cycling.”