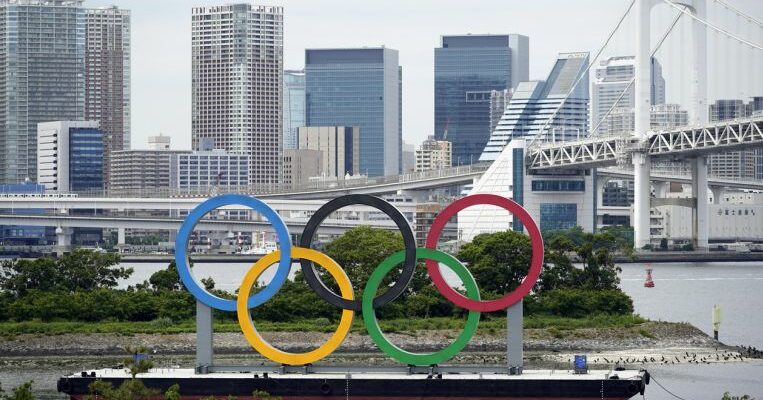 TAIPEI (REUTERS) – Chinese Taipei have pulled out of the final baseball qualifying tournament for the Tokyo Olympics after failing to secure a training facility and because of concerns over the health of the players in Mexico.

The team are ranked fourth in the world and Taiwan was originally scheduled to host the tournament before a spike in Covid-19 cases there forced the World Baseball Softball Confederation (WBSC) to move the event to Puebla, Mexico.

Mexico is still reporting thousands of new Covid-19 cases a day and health ministry data released on Wednesday (June 2) said that 228,146 people had died since the start of the pandemic.

The surge in Covid-19 cases in Taiwan was also behind the refusal of the Yunlin county local government to let the squad prepare at training fields under its jurisdiction, the Chinese Taipei Baseball Association said in a statement.

“We apologise to all team staff who originally expressed their willingness to participate and we thank them for their dedication,” the statement released late on Wednesday added.

Taiwan, which competes as Chinese Taipei at the Olympics, has won only 22 medals at previous Summer Games, including a baseball silver in Barcelona in 1992.

Baseball is returning to the Games for the first time since Beijing 2008, when Chinese Taipei finished fifth in the group stage to just miss out on the medal rounds.

The Americas qualifying tournament, which offers one ticket to Tokyo, is ongoing in the United States with the final berth up for grabs in Puebla from June 22-26.

Australia and Netherlands are the two teams confirmed for the tournament with the second- and third-placed teams from the Americas qualifiers set to join them.

“The complexity of the location change so close to the event is providing challenges but we are working on trying to meet those challenges.”