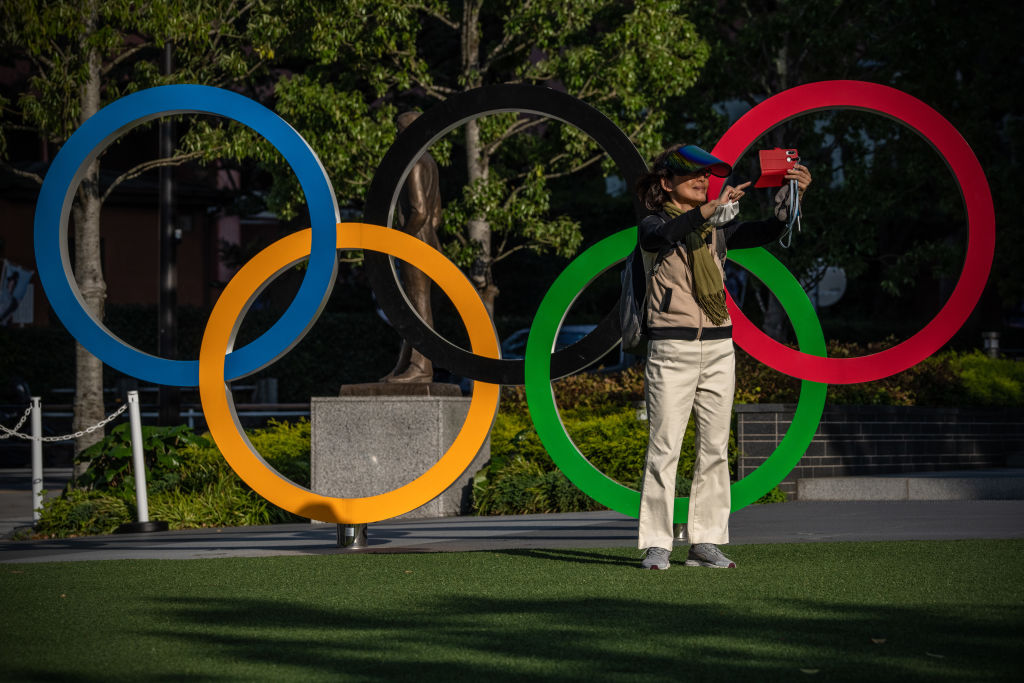 Japanese towns and cities have been forced to seriously reconsider plans to host Olympic teams due to the ongoing global pandemic.

The western town of Okuizumo spent more than $5million in order provide facilities for India’s hockey team, only to scrap the visit because of Covid-19.

‘We wanted to have one of the world’s top tier teams visit our town and show their skills to local children,’ town official Katsumi Nagase told AFP.

‘But that seems impossible now.’

More than 500 municipalities signed up to host athletes and officials in an attempt to regenerate areas of Toky and beyond.

Some, like Okuizumo, have already reneged on their intentions to host overseas athletes, while others are busy drawing up alternative plans.

Instead of giving residents the chance to meet elite athletes and try out new sports, towns will have to ditch any physical contact, school visits and public training sessions.

Kurihara city in northern Miyagi prefecture was planning to host South Africa’s hockey team, but decided the expense was no longer worth it given the limitations imposed by virus measures.

‘It’s a project that will use our tax resources,’ Hidenori Sasaki, an official with the local board of education, told AFP.

‘If it becomes just athletes holding a training camp without any exchanges with local residents, local citizens won’t enjoy the benefits.’

In some cases, Olympic teams have cancelled, worried about the risk of infection before the Games.

And Canada’s table tennis team will no longer go to Nagano’s Okaya city, which instead plans to put posters of athletes around town, said Tomoko Hirose of the city’s planning division.

‘Our cheering may become a one-way engagement, without physical exchanges, but given the situation, we just have to move on,’ she told AFP.

Last week Japan declared a third state of emergency for Tokyo and three western cities amid scepticism it will be enough to curb a rapid coronavirus resurgence ahead of the Games.

Prime Minister Yoshihide Suga announced the emergency for Tokyo, Osaka, Kyoto and Hyogo from April 25 through until May 11.

The step was intended to be ‘short and intensive’ to stop people from travelling and spreading the virus during Japan’s ‘Golden Week’ of holidays from late April through until the first week of May, Mr Suga said.

‘We absolutely have to limit the movement of people, and we have to do it decisively,’ added Economy Minister Yasutoshi Nishimura.