OLYMPIC superstar Usain Bolt says he did not get a fair chance in Australian football.

Having retired from athletics, the Jamaican sprinting legend landed himself a trial with the Central Coast Mariners in 2018 but it did not come to much. 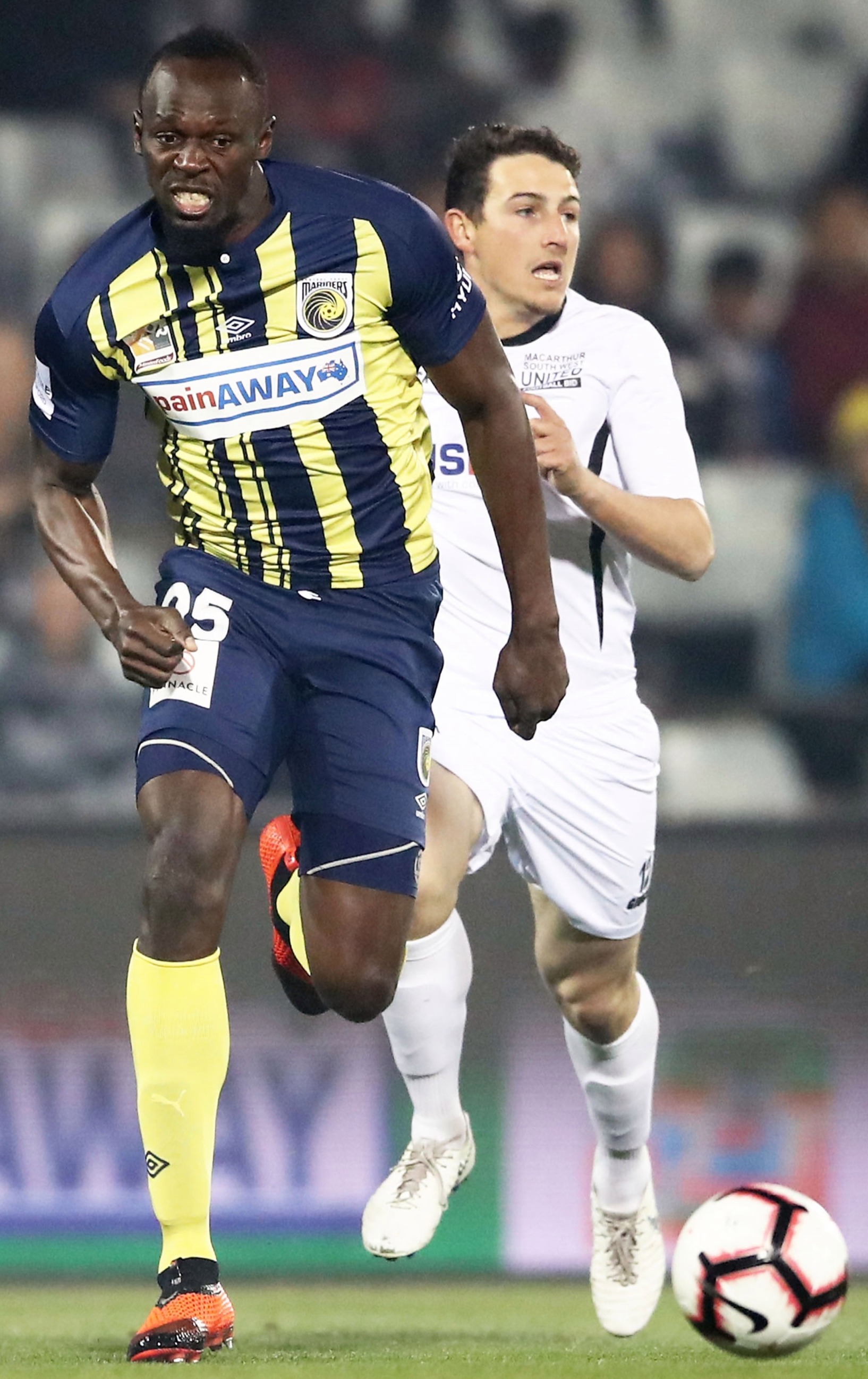 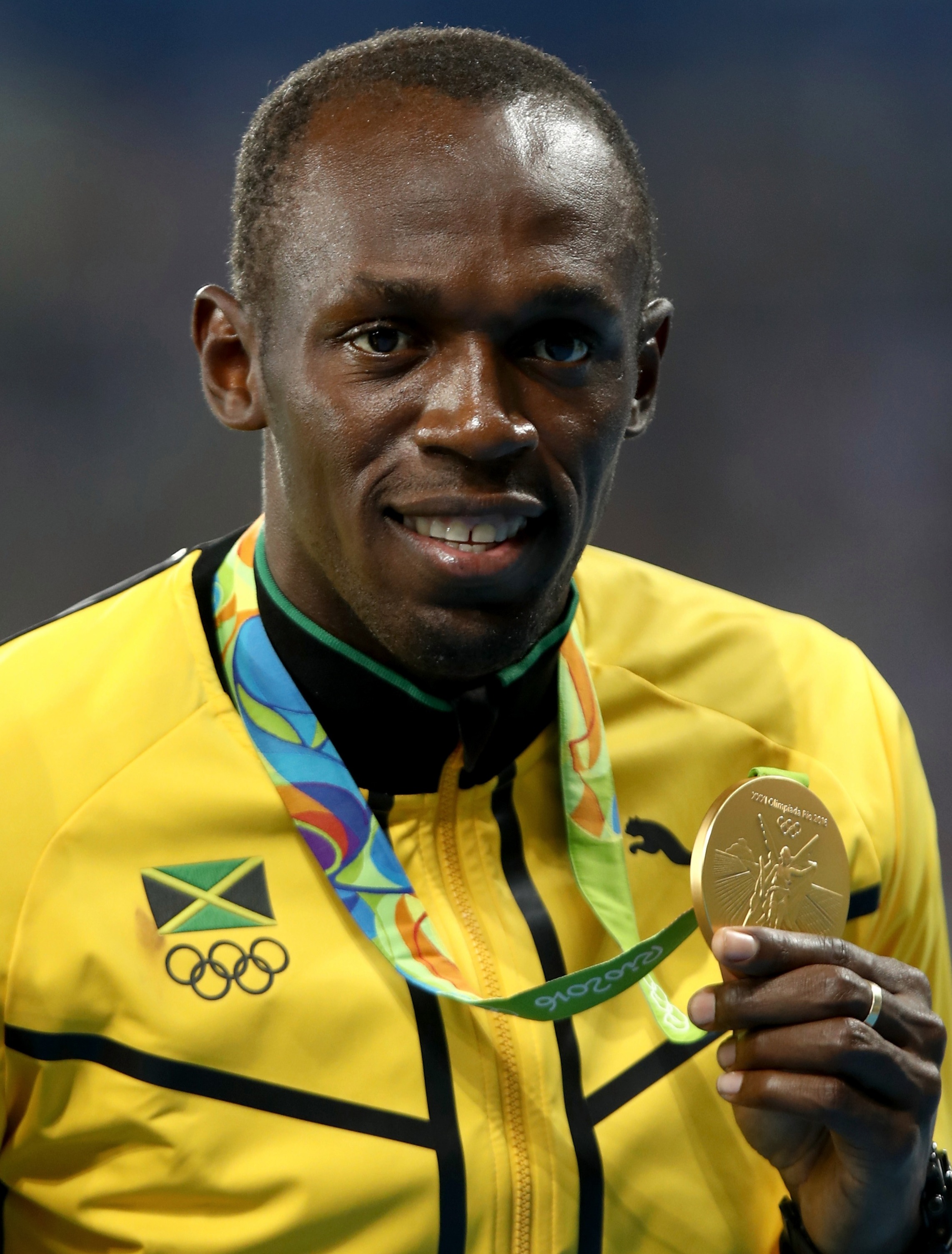 Manchester United fan Bolt, 33, made no secret of his desire to play professional football after his world record breaking sprint career.

And he was given the chance with the A-League side where he played in two friendlies – scoring twice in the second.

However, the two parties could not agree a longer term deal and Bolt's footy career was over before it had really started.

Despite turning down an offer from Maltese club Valletta, the speed merchant still feels frustrated by his Aussie adventure.

Bolt told Wide World of Sports: "I think I didn’t get a fair chance.

“I didn’t do it how I wanted to do it, but it’s something I think I would’ve been good at.

“But it’s just one of those things you miss out on and just have to move on.

“I do think about it sometimes that it didn’t work out the way that I wanted it to, because football is something that I love.

“The fact that it didn’t work out I do think about it, but as I said, it’s one of those things you’ve got to move past.”

Bolt recently revealed he fears his new daughter will always be compared to him if she goes into athletics.

And it also emerged he asked a British model for sexy pictures just days before the birth of his young daughter Olympia Lightning.