Olympic gold-winning canoeist Etienne Stott and four other climate protesters have been cleared of tampering with an oil tanker after a judge ruled the part of it they glued themselves to was not a motor vehicle.

The Olympian – who triumphed in the canoe slalom C2 category at London 2012 – and his co-accused had to be removed by police “de-bonding” experts following the Extinction Rebellion demonstration.

They were found not guilty of one count each of tampering with a motor vehicle at trial after District Judge John Zani ruled they had not bonded themselves to the vehicle itself but the trailer attached to it.

He made the ruling on Wednesday afternoon following legal deliberations about the meaning of a motor vehicle and how an oil tanker differs from a horse box or a train carrying coal. 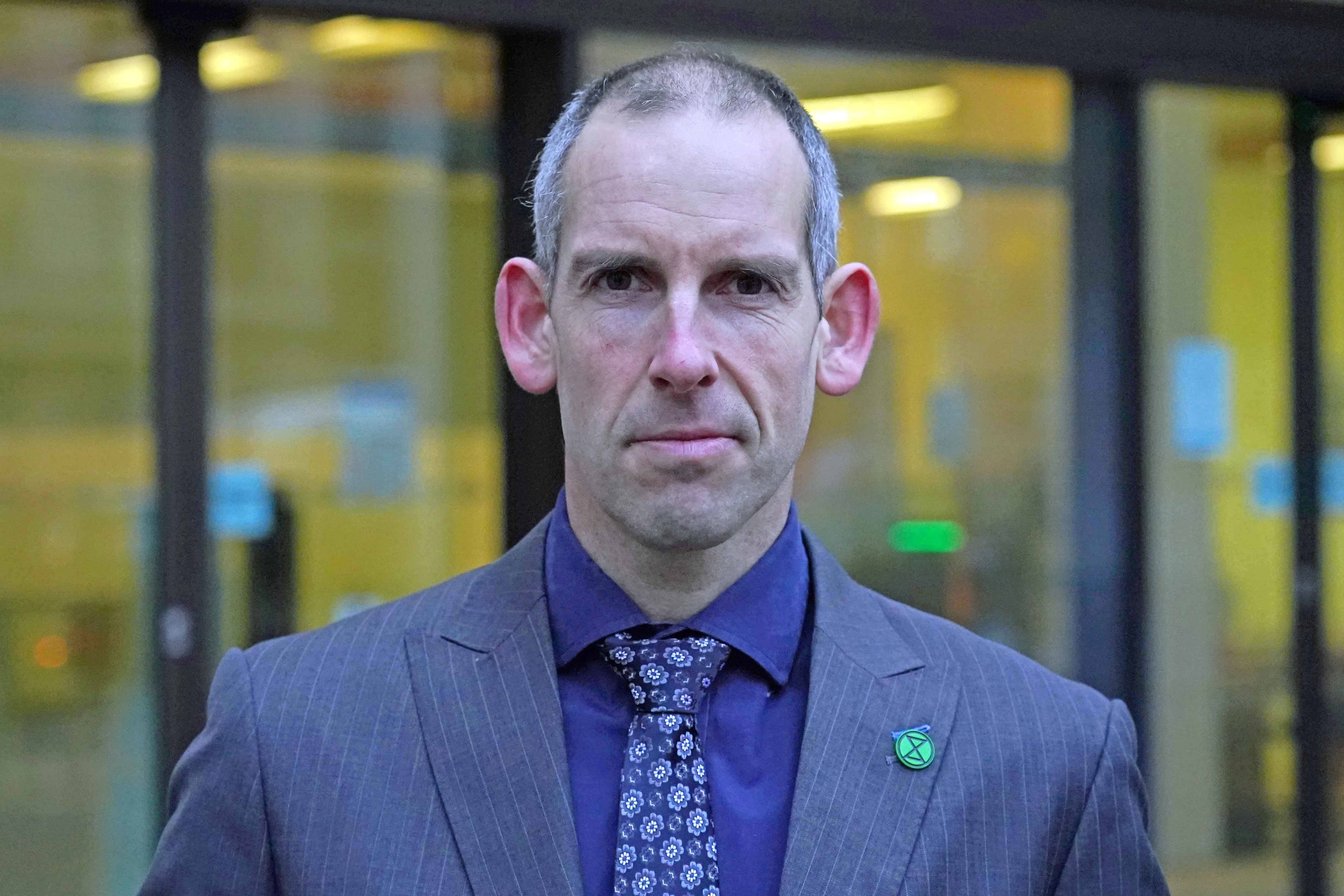 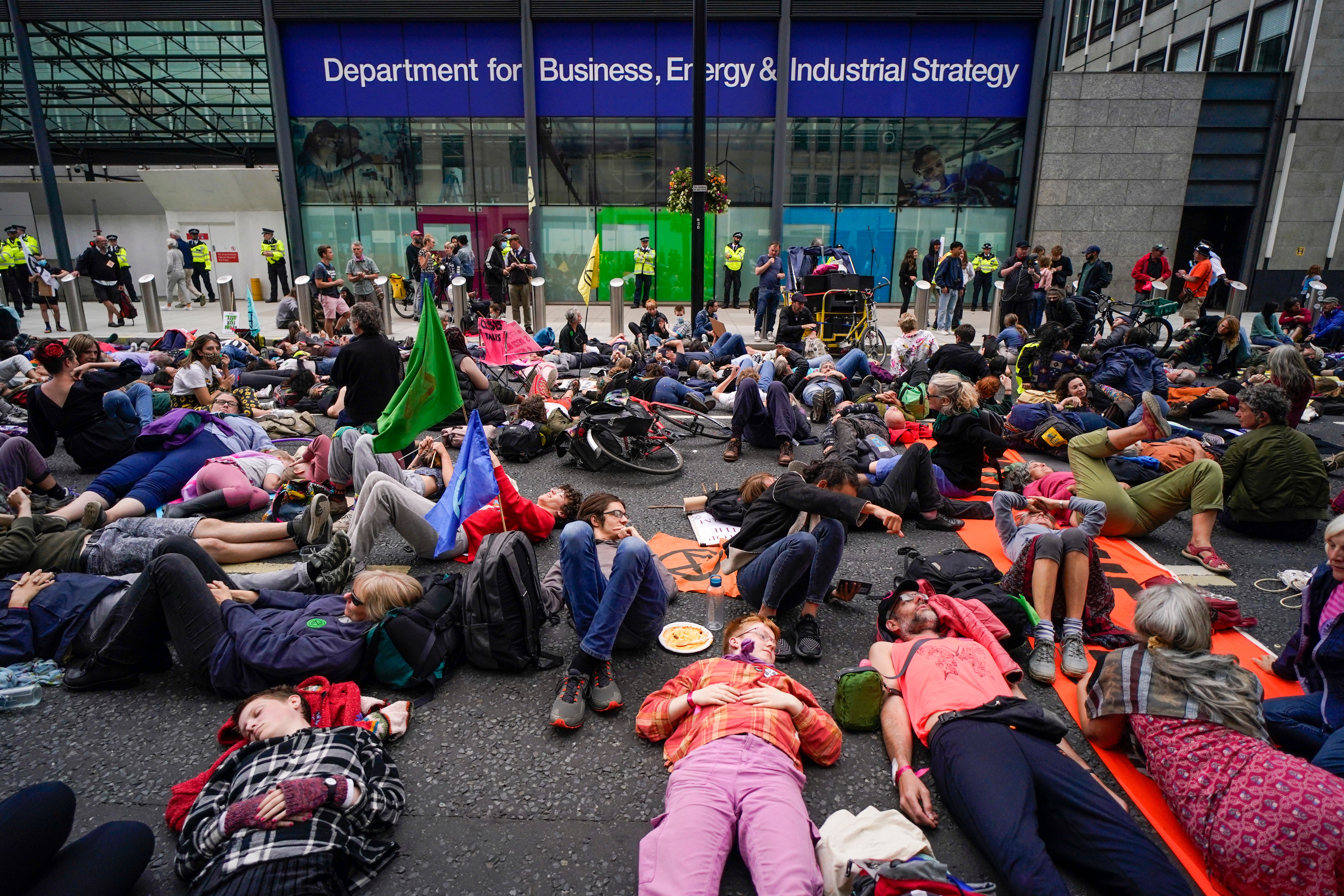 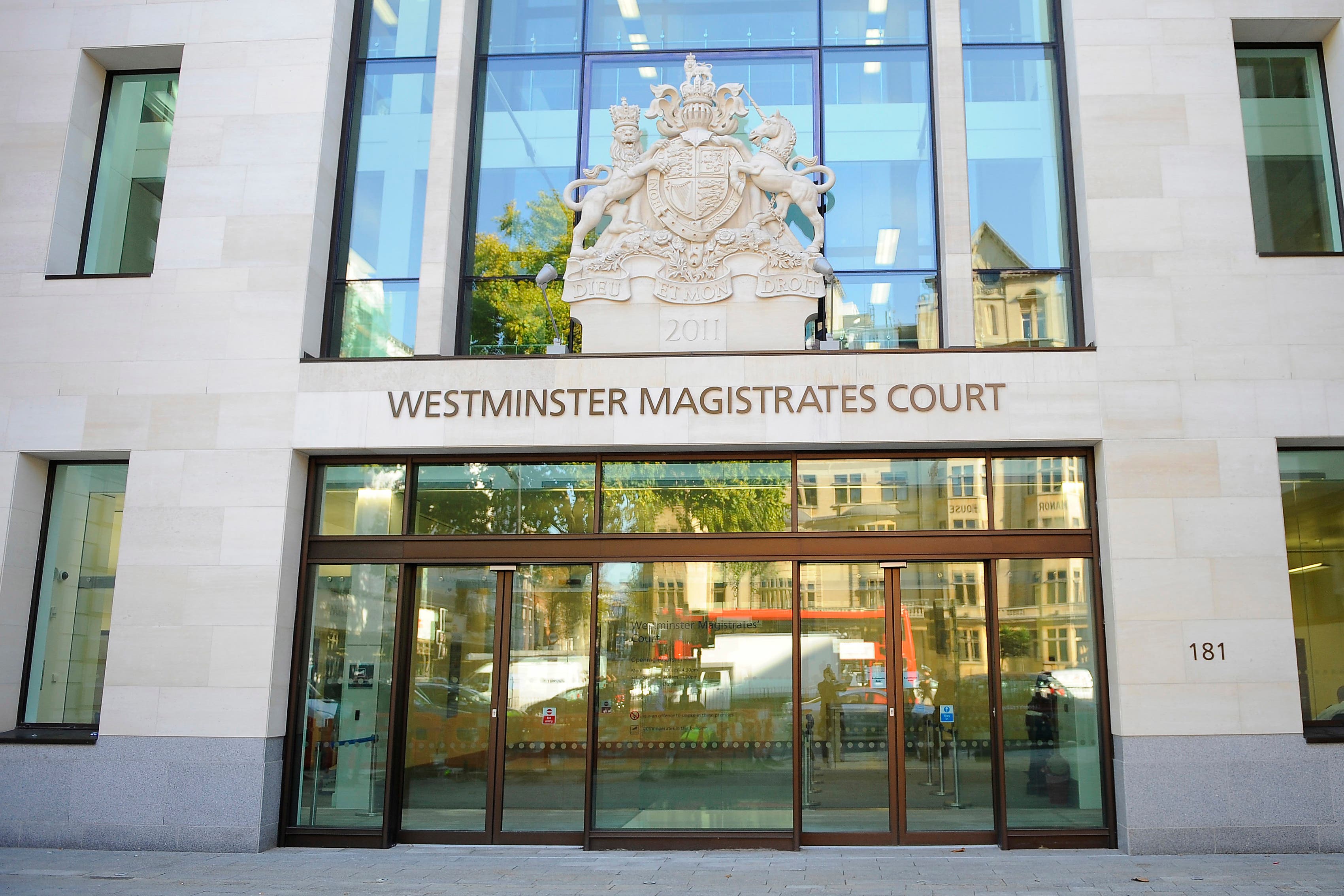 “They don’t, in my view, transform what is at the back into a different form of vehicle.

“On the basis of that there is no case to answer here in relation to any of the defendants and the cases against each of the five are dismissed.”

None of the defendants reacted in the courtroom as they were cleared, and the judge told them they did not have to be so quiet. 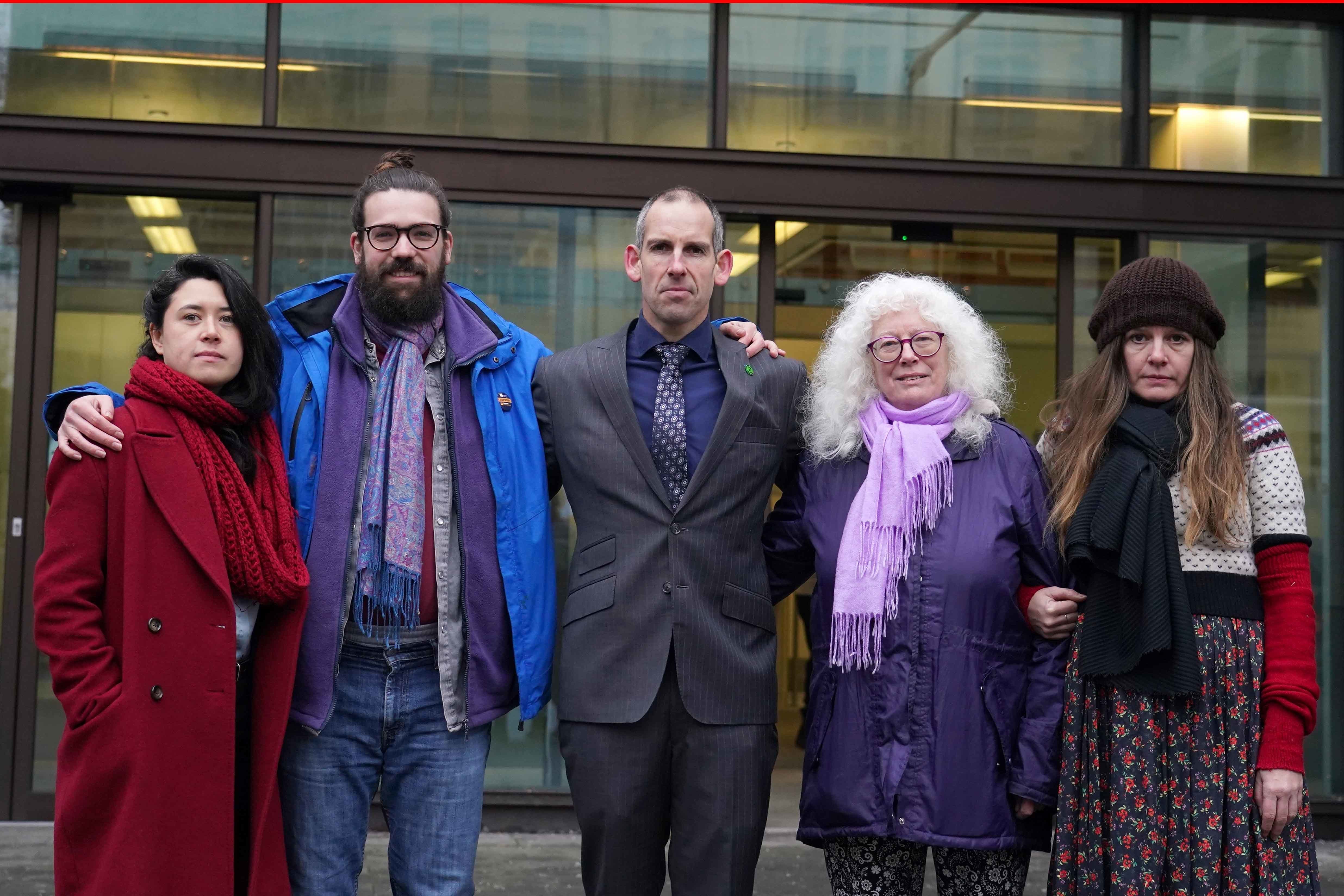 The Extinction Rebellion activists were found not guilty

Earlier, Westminster Magistrates’ Court heard Romario Lee-Gordon was trying to drive the empty tanker out of the petrol station at around 8.45am when two people, who were not part of the trial, stopped in front of the vehicle and unfurled a banner.

Police were called at around 10am but Davies snuck into a cordon and glued himself to a pipe under the tanker, while Andersen and Curren moved and glued themselves to the vehicle’s rear.

A “de-bonding” team arrived and removed those three defendants, but Stott and Rugg-Easey were still walking around on top of the vehicle making statements about climate change.

The pair glued their hands to a bar on top of the tanker but were eventually bought down by police with a specialist crane and a special frame, and had to be dragged away by officers.

Prosecutor Jonathan Bryan said the Olympian and Rugg-Easy “did not want to come down”. 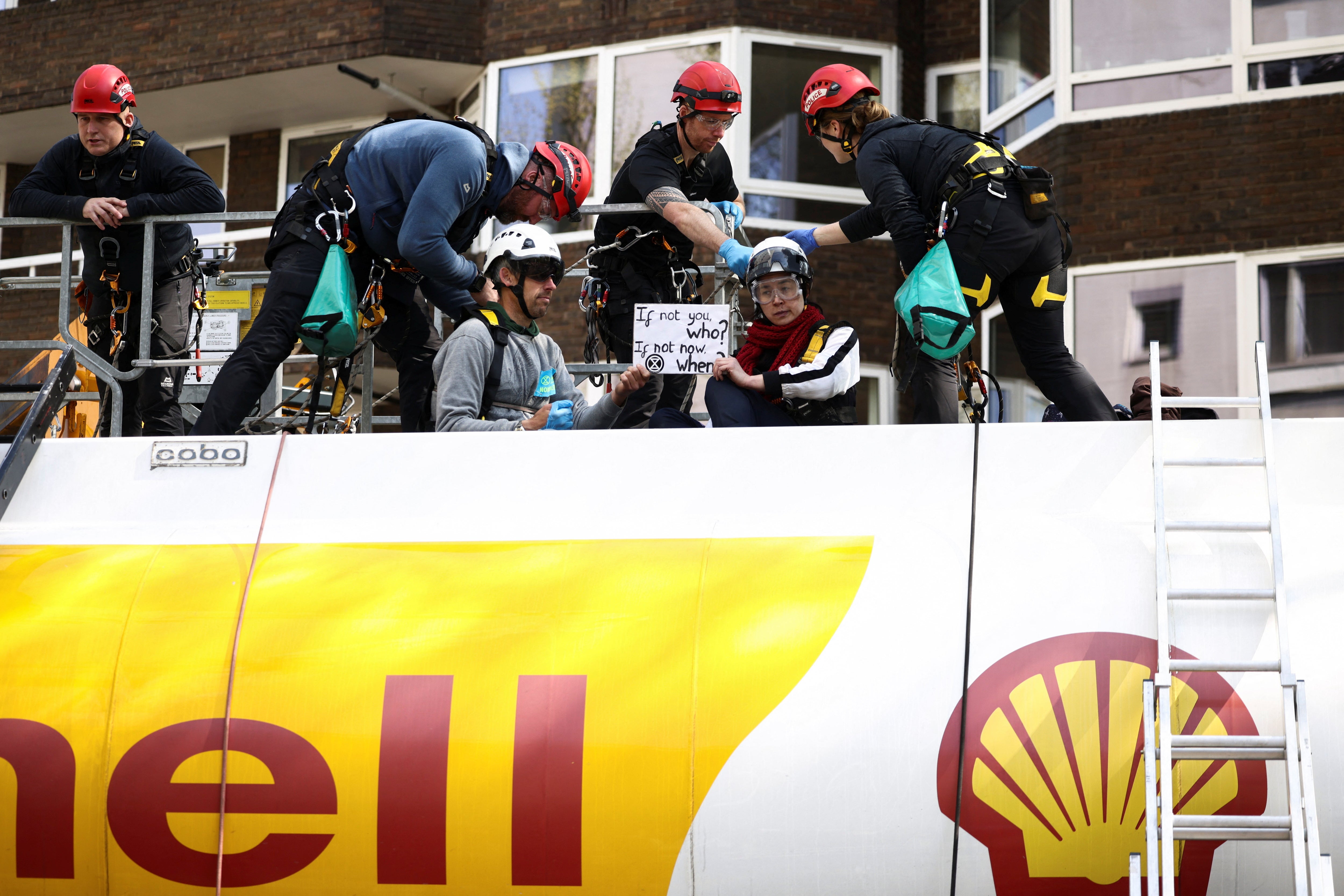 He added: “They affected the ability of the tanker to move. If you glue yourself to the wheel of a vehicle it cannot move and that is tampering with it.

“Mr Lee-Gordon just wanted to do his job and carry on driving to his destination.”

The court was told the petrol station lost around £8,000 in sales when it closed during the protest. 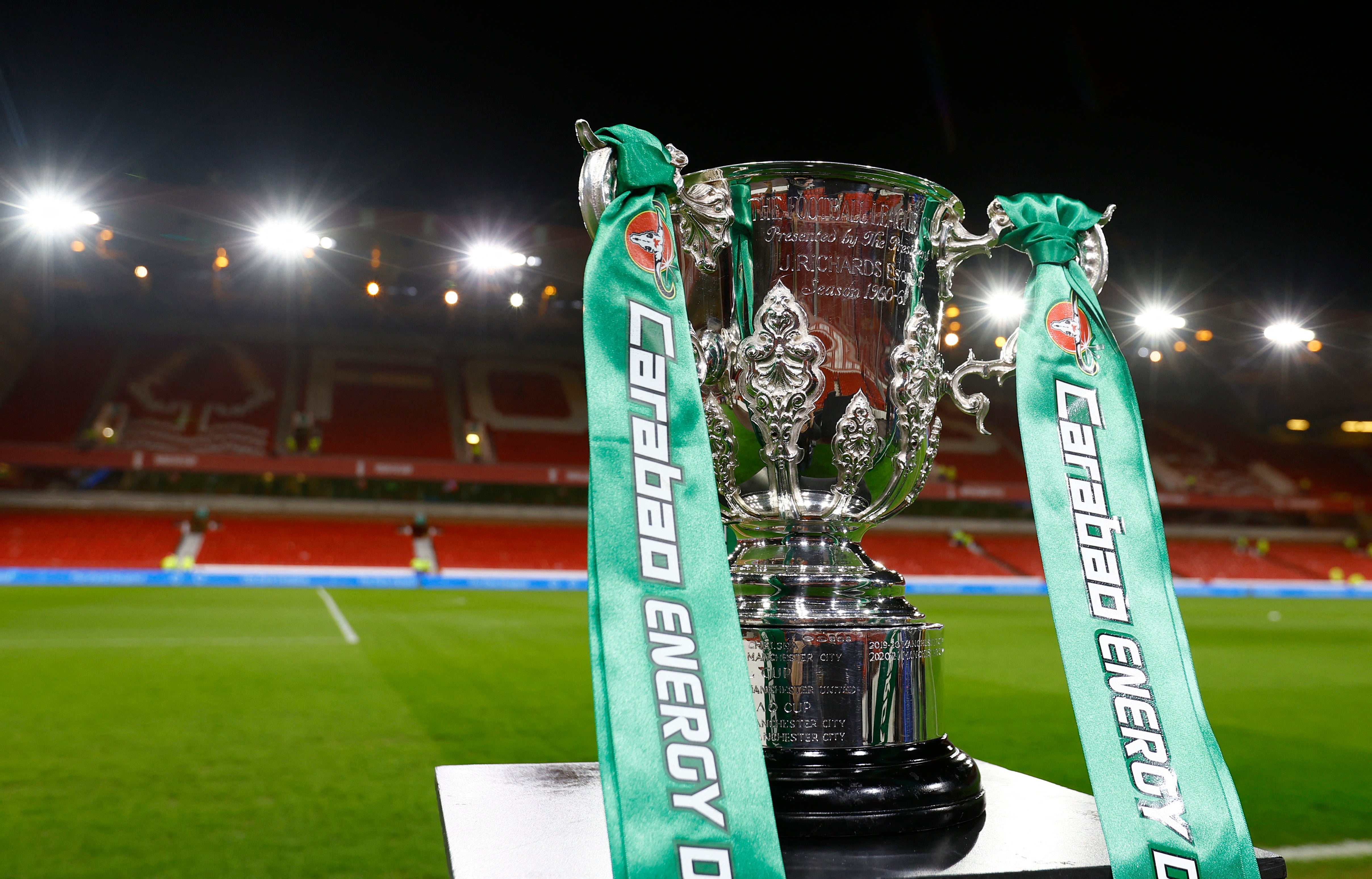 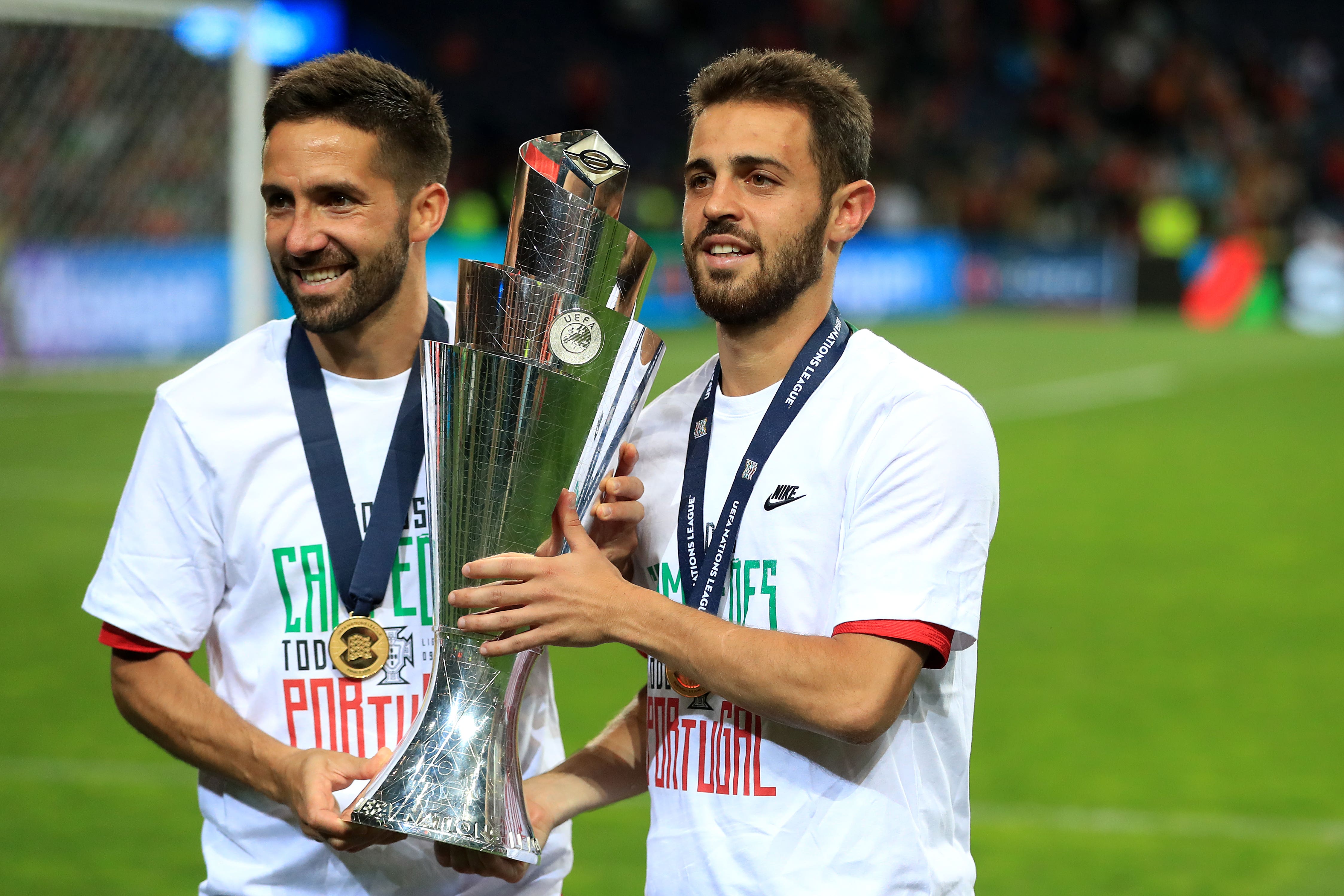 Stott, wearing a dark grey suit, dark blue shirt and a tie, spoke to confirm his name, date of birth and address alongside the other defendants, and appeared attentive during the trial.

The Olympian, from Nottingham, also thanked Mr Lee-Gordon for the way he spoke when giving evidence and added: “I have no axe to grind with you at all.”