MANCHESTER UNITED boss Ole Gunnar Solskjaer urged his side to show the same belief and mental strength from their stunning turnaround against Atalanta when they face rivals Liverpool.

The Red Devils fought back from 2-0 down in the Champions League tie midweek to win 3-2 with a brilliant second-half fightback. 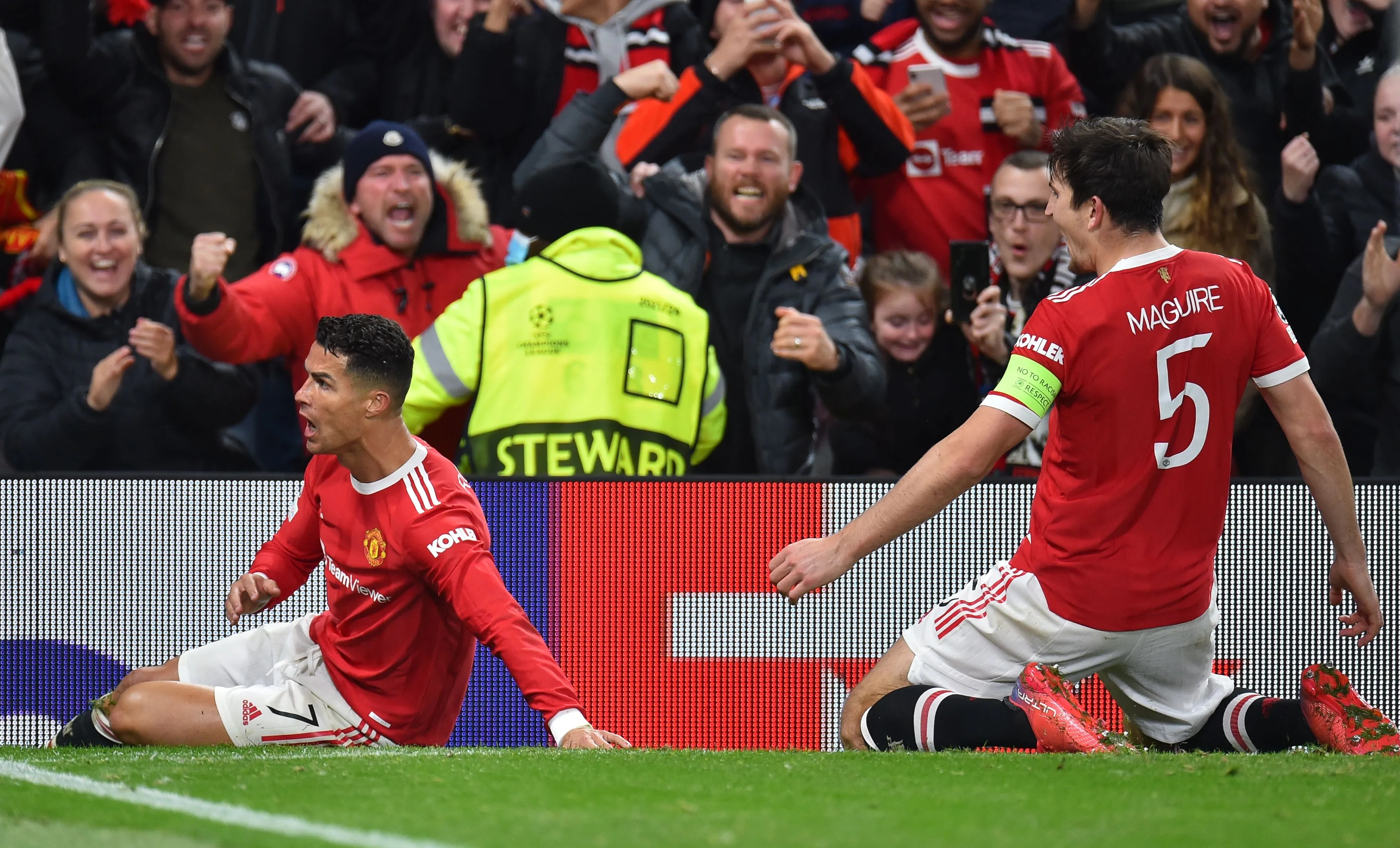 And Solskjaer reckons a clash with their biggest rivals is the perfect game to follow up on Wednesday’s pulsating victory.

Writing in his programme notes on Sunday, Solskjaer said: “I think Wednesday’s win over Atalanta made a big statement about our character.

“Having come into the game on the back of a couple of setbacks in recent weeks, and then falling behind to two goals from two chances against a very well-drilled team in an important Champions League game, it would have been easy for us to allow our heads to drop.

“We played well in the first half without getting any reward for our efforts, but in the second half we upped our levels across the field.

“Everyone who played, whether it was the full 90 minutes or coming on in the second half, gave everything they had and they completed a terrific comeback.

“Nobody on the pitch stopped believing. They all kept going and, with another incredible display from the fans, got their rewards in the end.”

Solskjaer added: “After such a thrilling night on Wednesday you couldn’t pick a better fixture to keep up those excitement levels than Manchester United against Liverpool.

“As a player, these are the games you relish. I sampled the buzz of victories over Liverpool but I also remember how gutted you are if you lose to them, so I know very well what these games mean.

“We have to give everything we’ve got, trust in each other and in our game plan and believe in ourselves, as we did on Wednesday.”

They were bottom of their Champions League group at one stage on Wednesday night while trailing to Atalanta before the fightback.

The United boss said: “The goal scorers (on Wednesday) embodied everything we wanted to see. Marcus had a couple of opportunities come and go in the first half and early in the second half, but kept his composure, kept at it and got us back into the game with a very calm, well-taken finish.

“That says everything you need to know about his mental strength – and the same goes for Harry Maguire, who only came back from injury last weekend but showed such a cool head to level things up with a clinical equaliser.

“Then Cristiano, after covering so much of the pitch, tracking back and showing his work ethic, popped up late on to demonstrate his class with a brilliant header.”