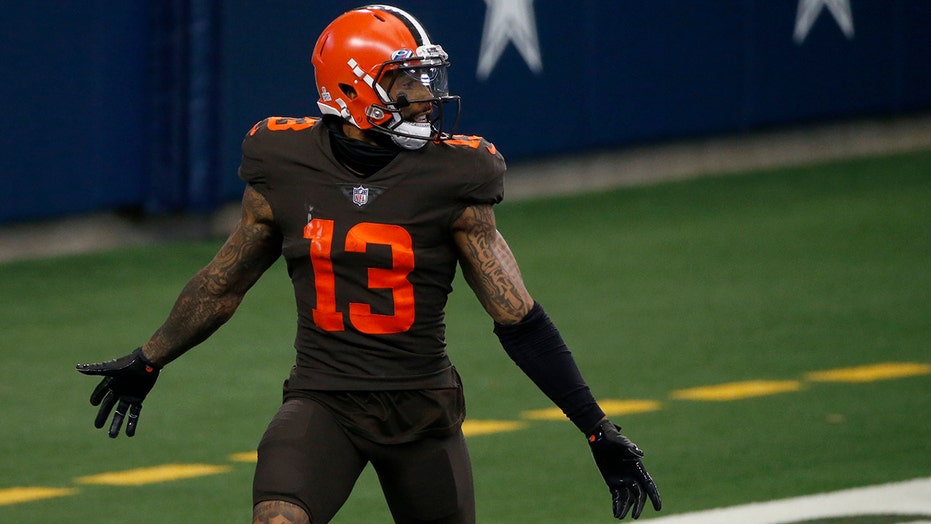 Less than a week after missing out on practice because of an illness, Odell Beckham Jr. is confident that he won’t contract COVID-19.

The Cleveland Browns’ star receiver said Wednesday that he doesn’t believe he’s susceptible to the virus which has claimed the lives of more than 221,000 Americans.

NFL COULD PUSH BACK SUPER BOWL ‘AS FAR AS 4 WEEKS’ IF NECESSARY, PACKERS CEO SAYS

“It's a mutual respect,” he continued.

Beckham missed two practices last week after being sent home on Thursday for a non-COVID-19 related illness. He tested negative for COVID-19 twice, as per NFL protocol, and was allowed to return to the training facility on Saturday, just in time for the Browns-Steelers game.

Beckham is in his second season with the Browns. He has totaled 21 catches for 294 yards and three touchdowns so far this season.