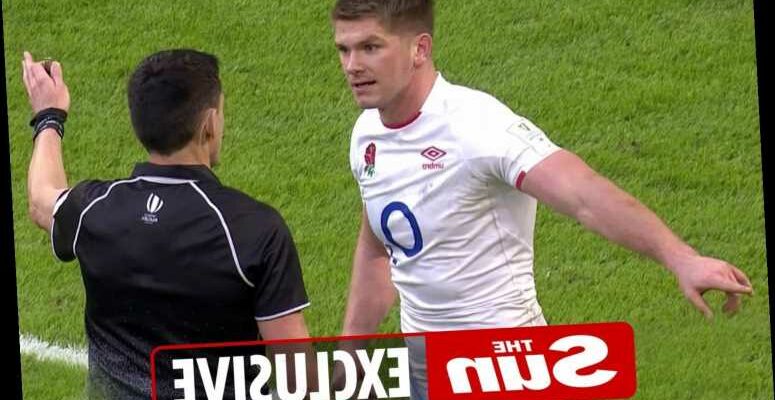 DISGRACEFUL, obnoxious, dismissive — ref Pascal Gauzere should be stood down for the rest of this Six Nations. 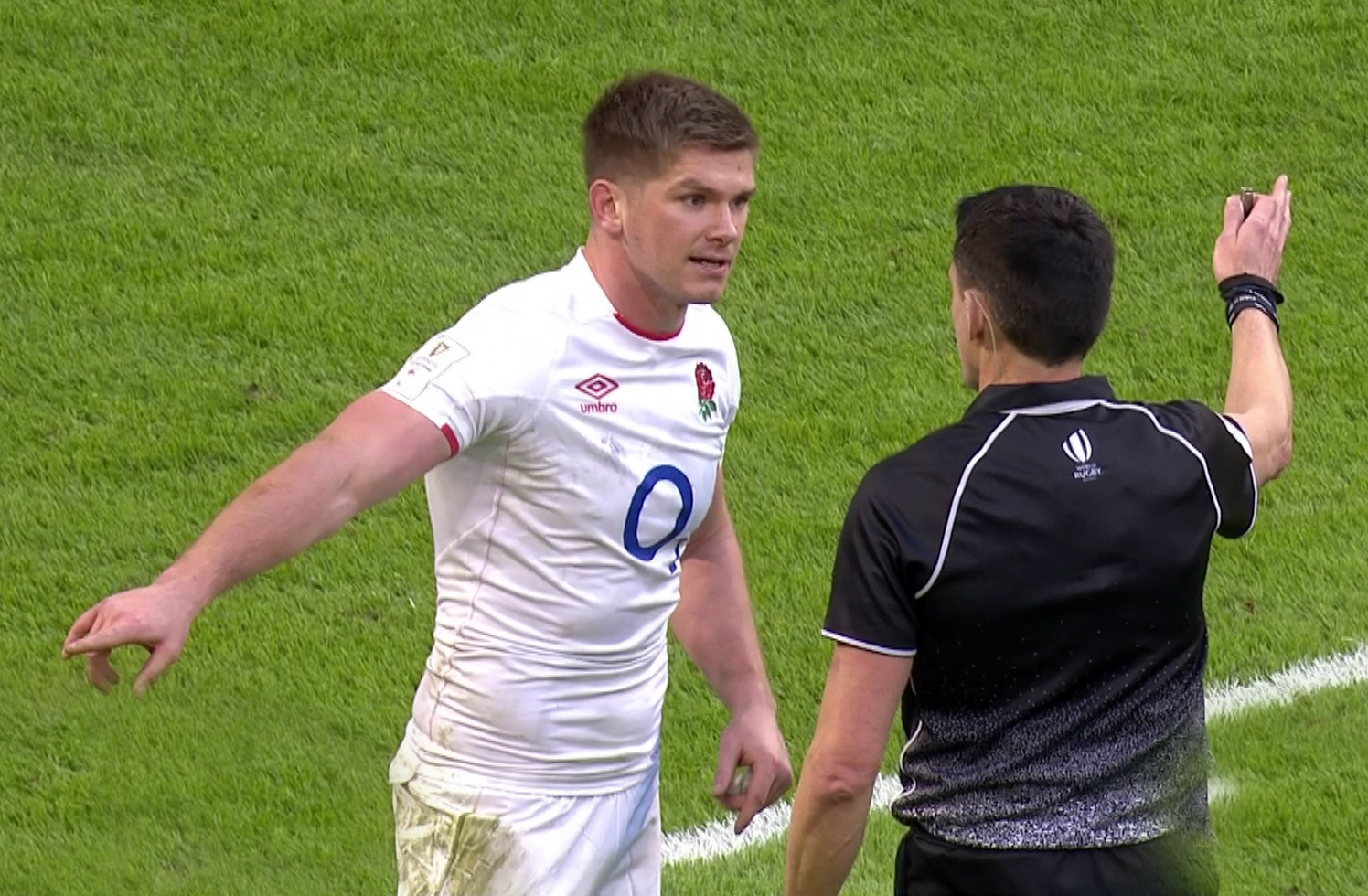 You cannot tell the England skipper to have a word with his team-mates about discipline and then blow the whistle to play on just seconds later when they hadn’t even dispersed from the huddle.

It was a mess, water carriers were on the pitch and Dan Biggar dropped in the killer kick to Adams with the help of the official.

Coaches and players are held accountable, so referees have to be too.

Know the laws and apply the laws within a complete understanding, and empathy, for the game.

He didn’t know the law and when challenged, asked to speak first to Farrell and then refused a right to reply.

It was extremely poor behaviour.

People lose their jobs on the back of decisions like these and that is what officials must understand when such crucial decisions need reviewing.

The fact the 43-year-old did not have the composure or awareness to take the time to review what he had done, means it should be back to training school for Pascal. I’m sure the WRU would be happy to foot the bill.

The Louis Rees-Zammit one too, that’s a knock-on, so the Liam Williams try was also a shocker.

In the Premiership each week, 99 times out of 100, these are given as a knock-on.

That becomes 14 points that England were done by.

However, in saying all this, Wales had the territory and could well have come away with points on both occasions. But had those decisions not stood, the butterfly effect takes hold.

England got themselves back to 24-24 and overcame that period of adversity before chucking it away with ill discipline, which is an Achilles heel of Eddie Jones’ sides when in the heat of the second half.

You have to ride your luck in life and the entire Welsh team should be entering the EuroMillions from now on, as one of them would stand a good chance of the jackpot.

They have had two wins against 14 men and then beat a side thanks to having a 16th man in the ref. They have had a one-man advantage in every game!

But Wales have been on the receiving end of clangers like this themselves. So they will know how England are feeling.

Rugby is so much more professional now, we should not have issues like this

In 2007 Gareth Thomas was told by English ref Chris White that they had time to take a line-out from a penalty, so booted the ball into touch . . .  only for the ref to blow the whistle and they lost to Italy.

Rugby is so much more professional now though, we should not have issues like this.

And what sort of training do these refs get in terms of being put under the pump?

It is not good enough to happen at international level with everyone being fully pro for so long.

While the ref played his part, England’s collapse in the Cardiff pressure cooker remains a serious issue, too.

You cannot gift your rivals 14 penalties. Discipline is a big, big problem and they don’t seem to be learning, with the same hot-headed characters — with all of it personified by Farrell.

When things don’t go his way he lacks the composure and calmness you need and that then rubs off on everyone around him.

Maro Itoje conceded five of their penalties. The 26-year-old is world-class, but he needs to have that streetwise side to his game when he is being targeted by the referee or opposition.

This is when Maro needs to just cut half a yard off things, cut the timing back and get the basics of his game right.

He is a destructive and disruptive player but on these occasions, he doesn’t need to push the limits on every play.

Take your medicine, paint some good pictures for 20 minutes or so, then get back to playing on the edge.

And just who is grabbing this team and leading them — they have been here so many times before and blown-up.

It’s the same old England and the question-marks remain about selection over Jones picking his favourites and them failing to produce the goods when it matters. 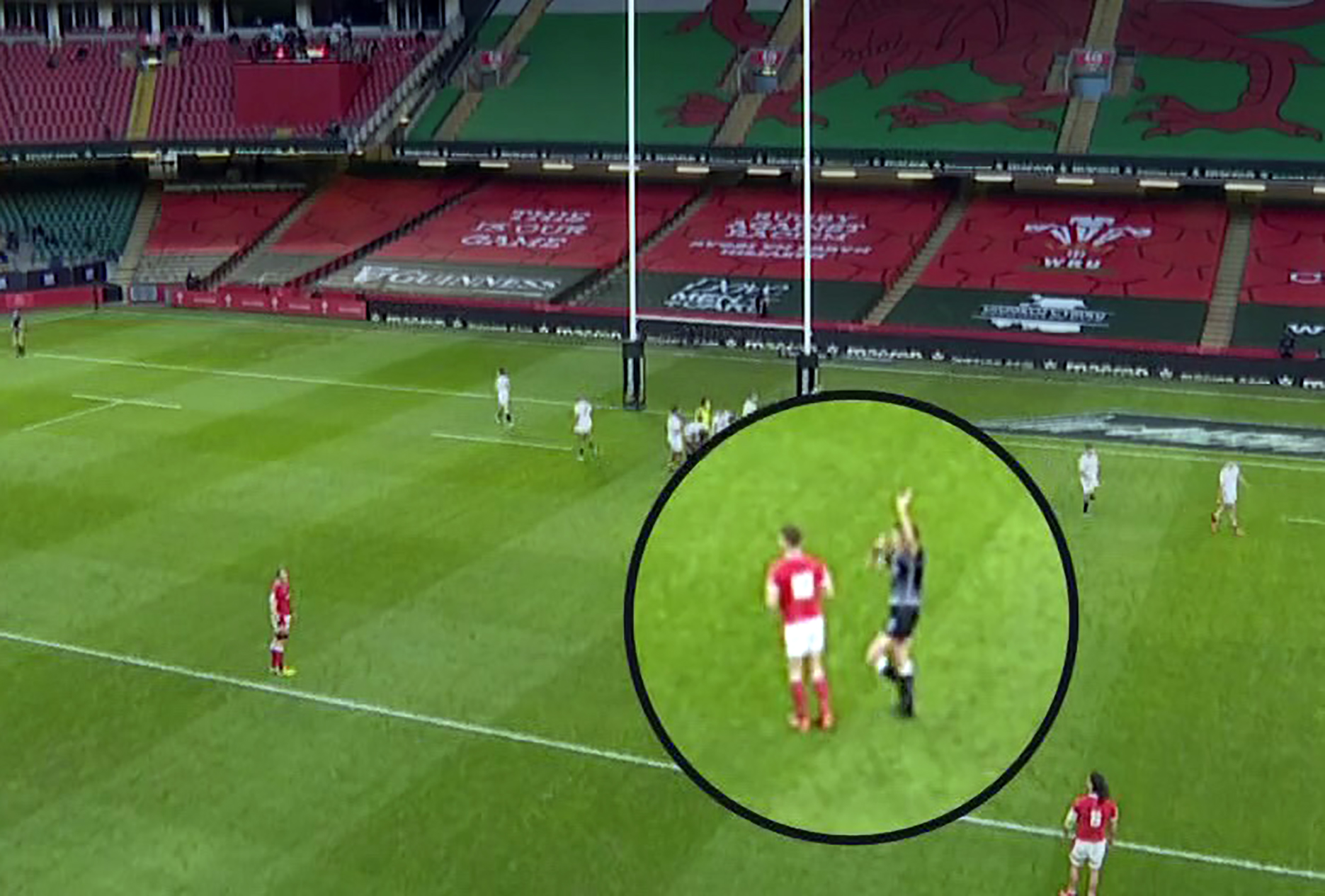 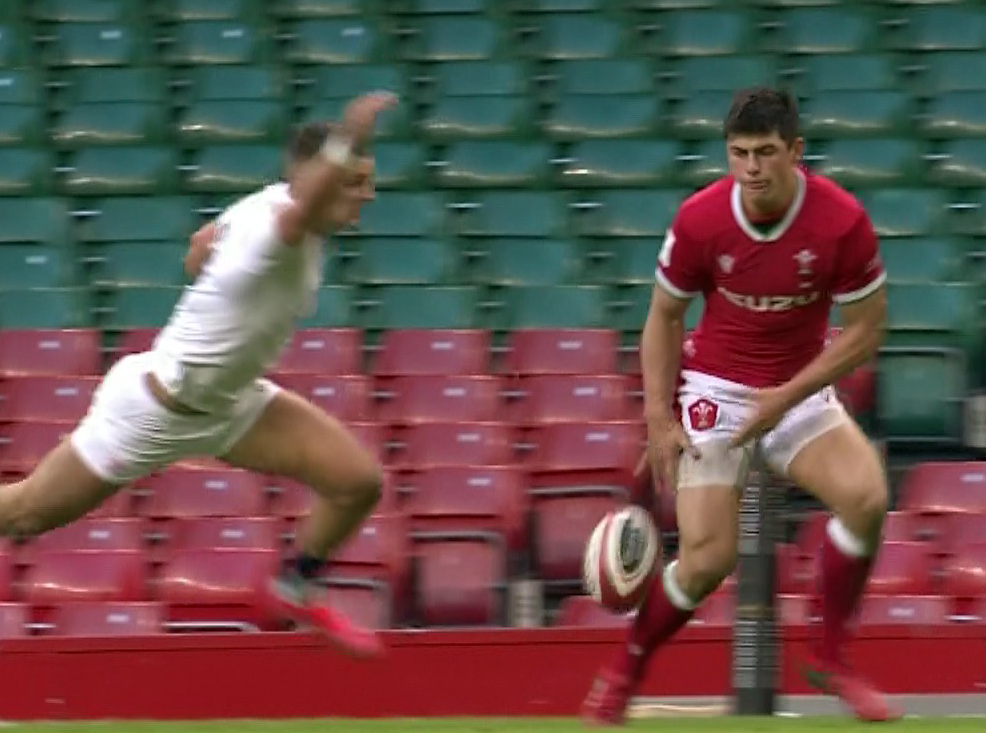 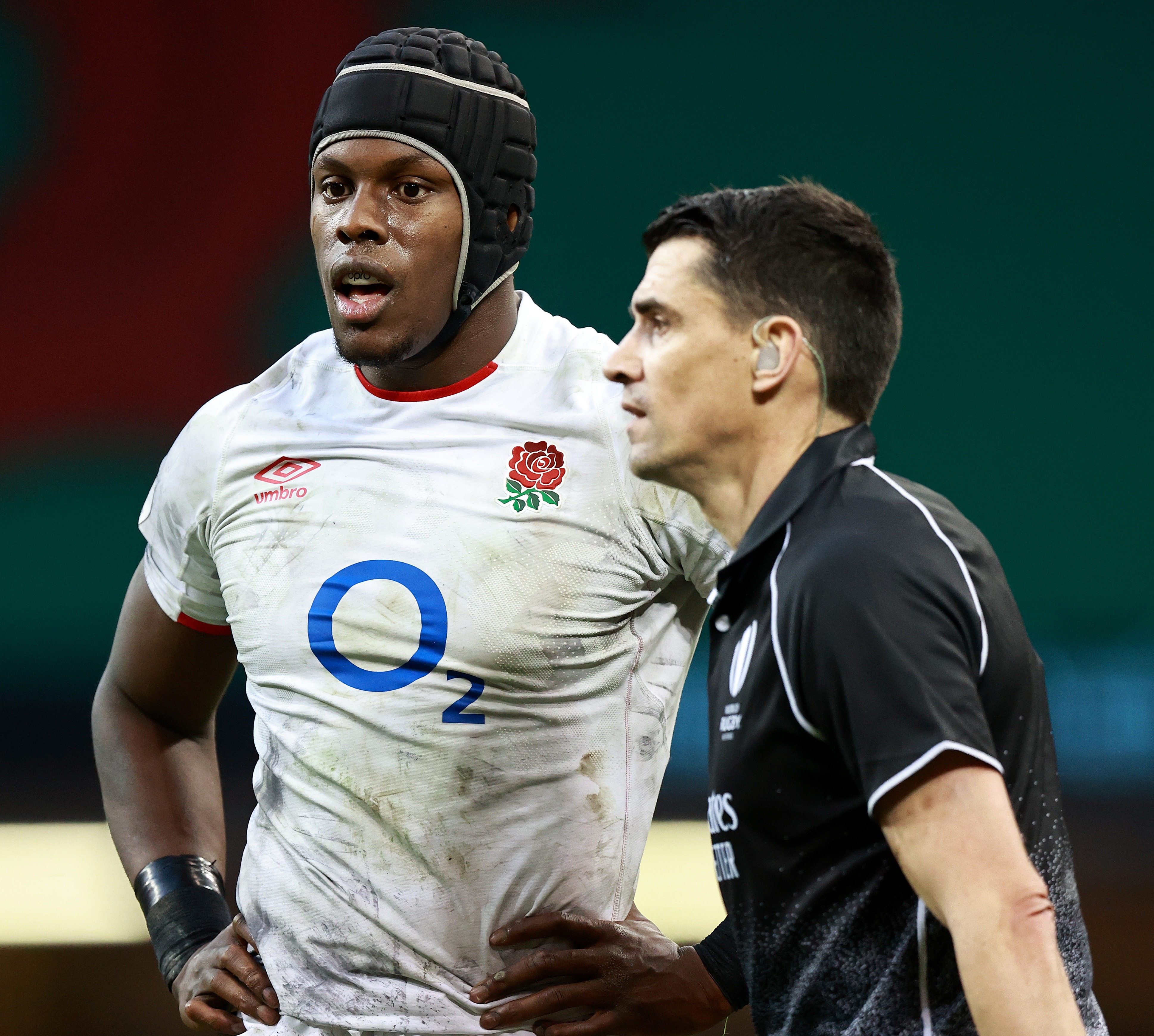 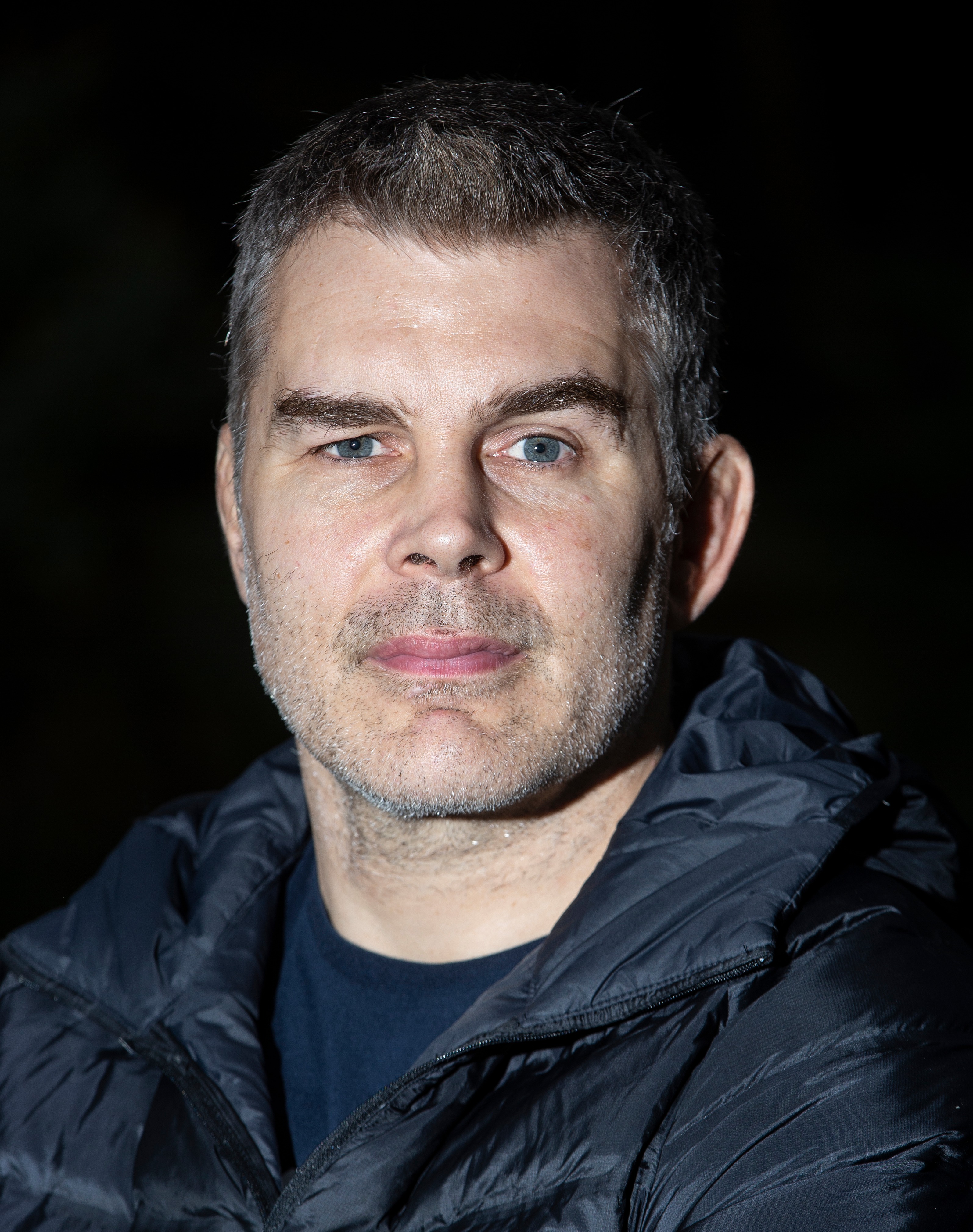