NOTTINGHAM FOREST'S play-off hero Brice Samba completed his £4.3million move to French side Lens – then confessed he will always remain a Red at heart.

The 28-year-old fans favourite earned cult status during his three years at the City Ground. 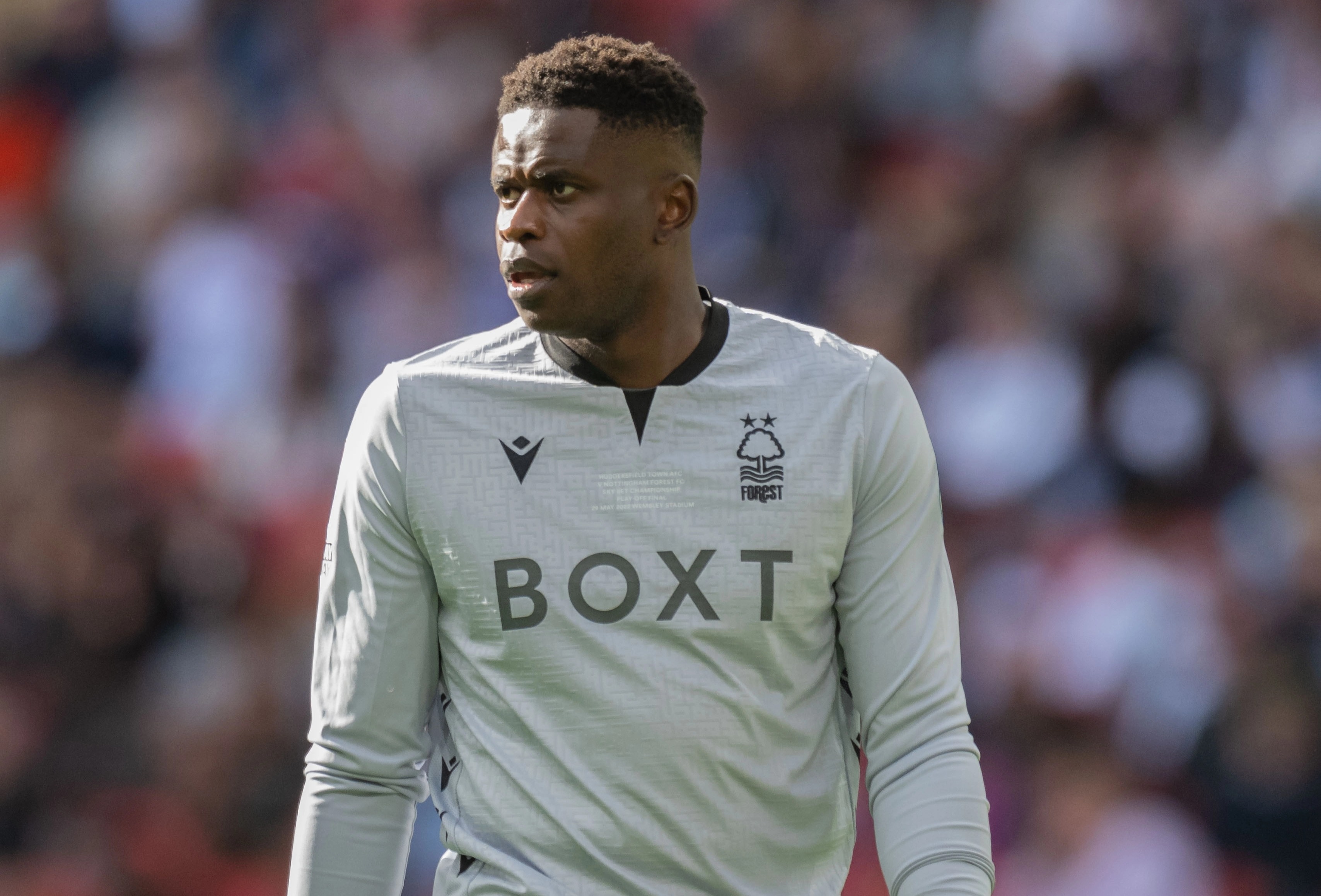 But the Frenchman earned his place in Forest folklore for his heroic penalty saves in the play-off semi final victory over Sheffield United in May.

The saves then set up his side to seal promotion at Wembley.

However Samba could not agree terms with Forest over a new deal and Dean Henderson's arrival on loan hastened his departure back to France.

Samba took to Twitter to tell his army of supporters: "To the fans, to my partners, my coaches, to the staff and everyone at the club.

"Anyone that I've met that have helped me during my time here. Thank you so much.

"I'll keep these memories close to my heart. I've never felt nothing like this before.

Henderson is now expected to take over as No1 choice between the sticks at Forest after his move from Manchester United.

RON THE WAY OUT

The 25-year-old is looking for regular football ahead of the upcoming World Cup in Qatar.

Forest will pay all of his wages in the deal and it is understood there is no option to buy in the loan arrangement.

Henderson will also not be able to play against United during his loan.