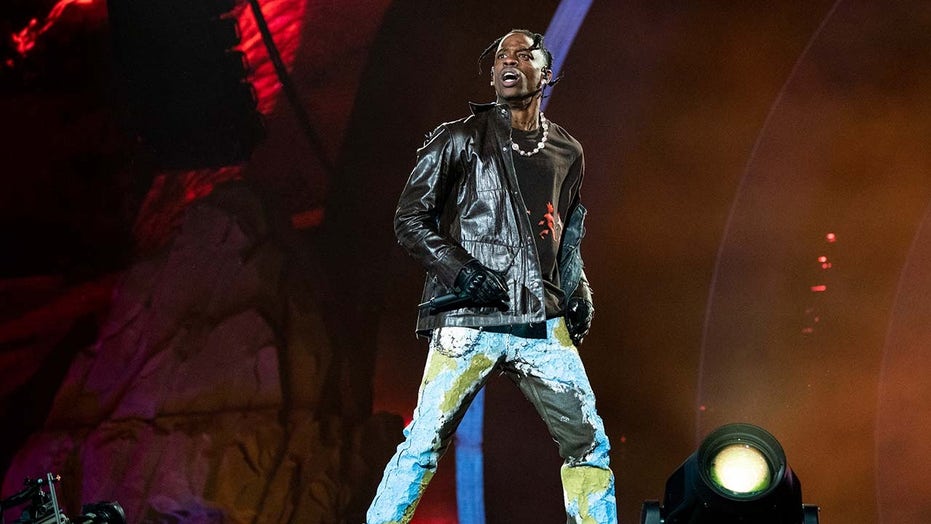 On today’s episode of ‘The Big Saturday Show,’ the panel examines President Biden’s vaccine mandate being pushed back. Meanwhile, eight teenagers were killed at a Travis Scott concert.

“NU students are protesting the Northwestern Police Department on the field,” NBC Sports reporter Lia Assimakopoulos tweeted late Saturday during a game between Northwestern and Iowa. “Now an Iowa fan is running on the field trying to rip the banners. Crazy stuff at Ryan Field.”

The protesters on the field were carrying signs calling for the defunding of the university’s police department as well as signs supporting statehood for Palestine.

At one point, an Iowa fan attempted to overtake the protesters and rip down their signs.

Northwestern University Police told Fox News Digital they are monitoring the situation but had no further details.

Northwestern University Media Relations did not immediately respond to a request for comment.