NO Spanish players have featured in the Ballon d'Or longlist for the first time since 1993.

It means the likes of David De Gea, Sergio Ramos and even David Silva – who was a key part of Manchester City winning the Premier League – were overlooked. 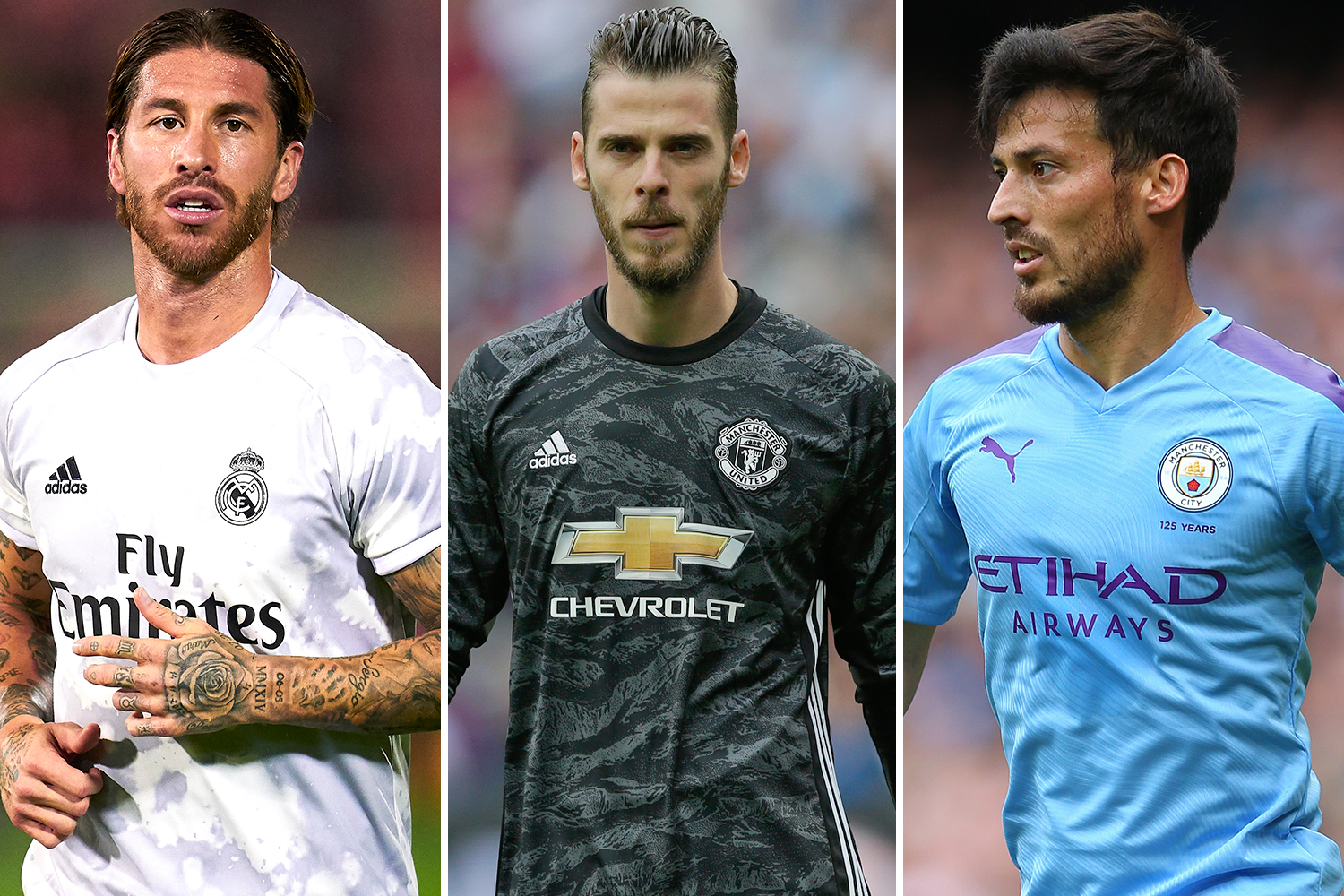 Spaniards did not have a particularly successful year with Alberto Moreno their only Champions League winner with Liverpool, although he played a very minor role on the field as Andy Robertson's understudy.

Silva was the only Premier League winner under countryman Pep Guardiola – who was among the nominees in 1994, the first in the 25-year run.

The likes of Andres Iniesta and Xavi were regulars during Spain's world domination between 2008 and 2012, with the pair second and third respectively behind Lionel Messi in 2010.

But despite the long list of quality players down the years, only two Spaniards have won the Ballon d'Or – and the three victories came within four years.

Alfredo Di Stefano was crowned champion in 1957 and 1959 as he helped Real Madrid to the European Cup in both years then Barcelona man Luis Suarez was the 1960 winner.

As well as the Spanish players, a number of other high-profile stars missed out on the 30-man list, revealed by France Football yesterday. 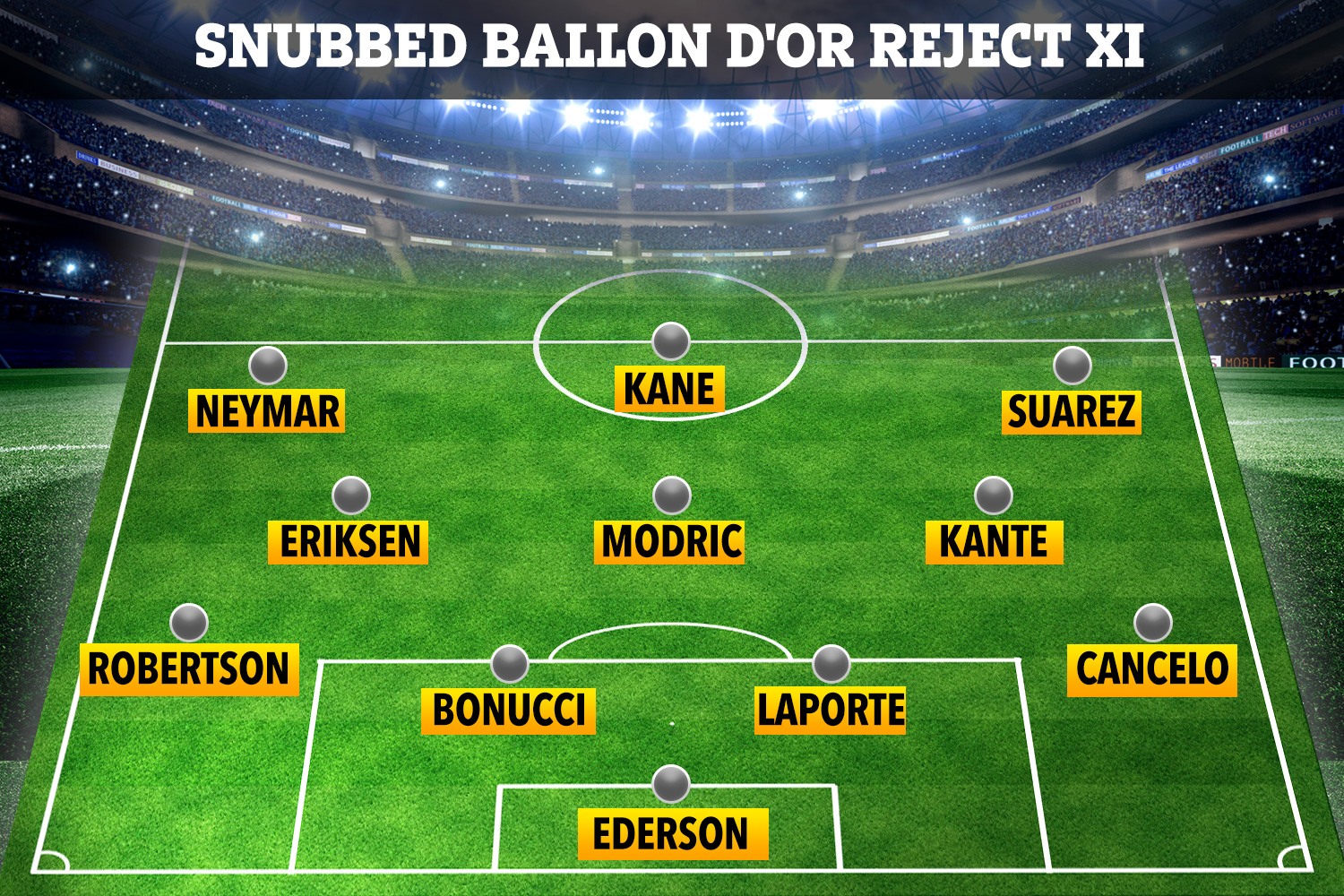 The winner will be announced on December 2 in Paris, with Virgil van Dijk the odds-on favourite ahead of five-time winners Messi and Cristiano Ronaldo. 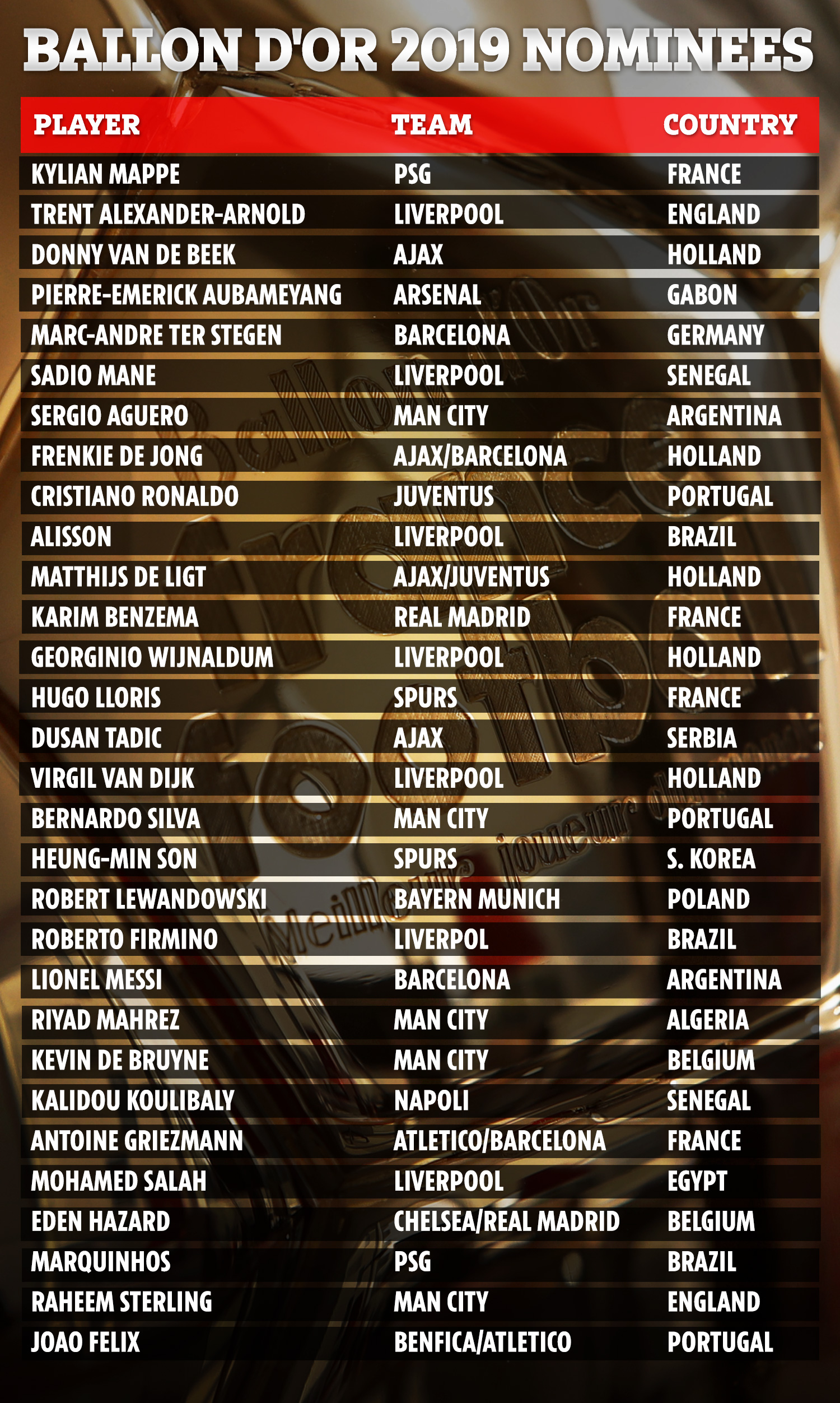