The ex-midfielder, 46, worked within the club's youth set-up for nine years before leaving Old Trafford in March to seek a new challenge. 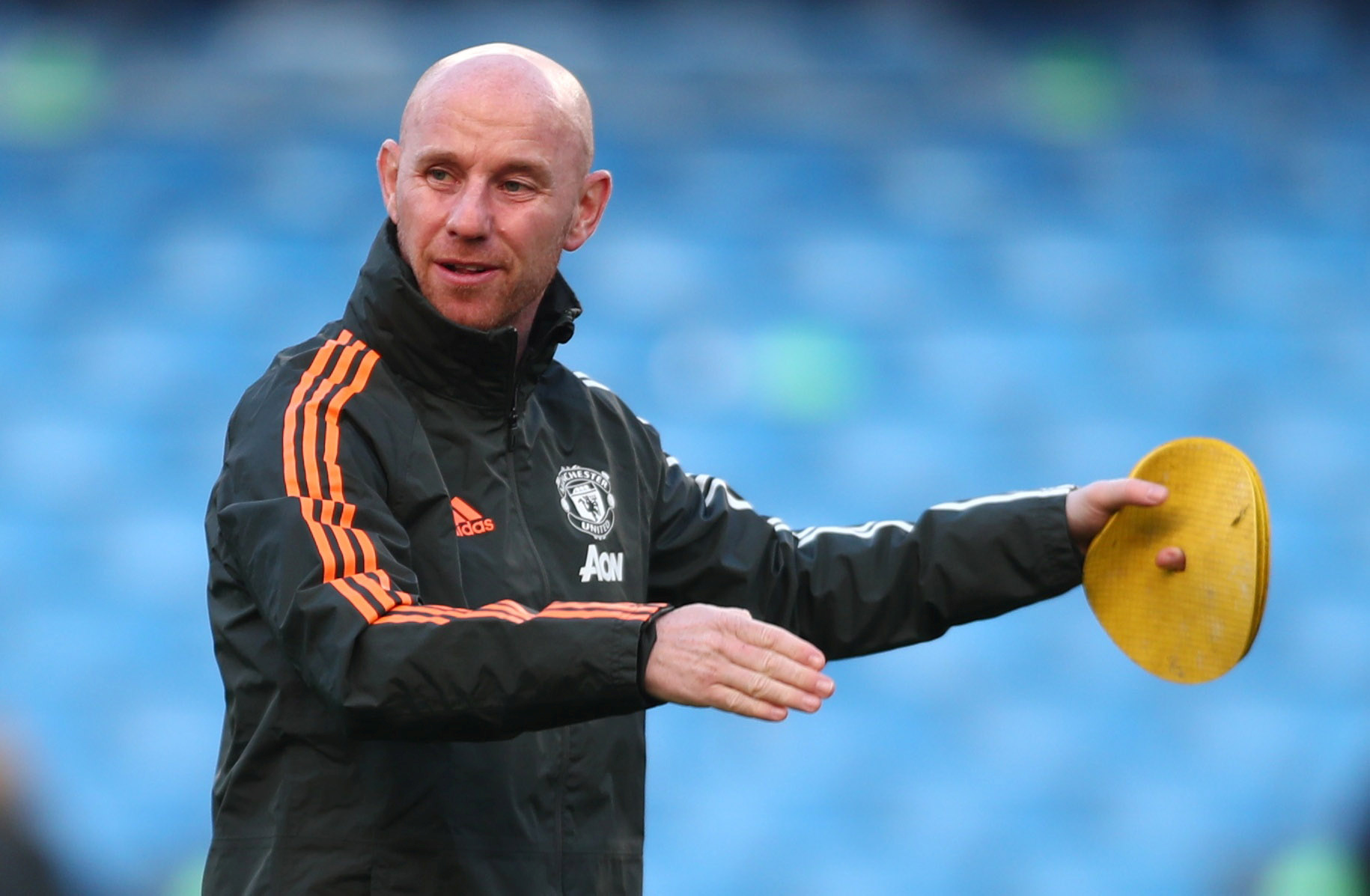 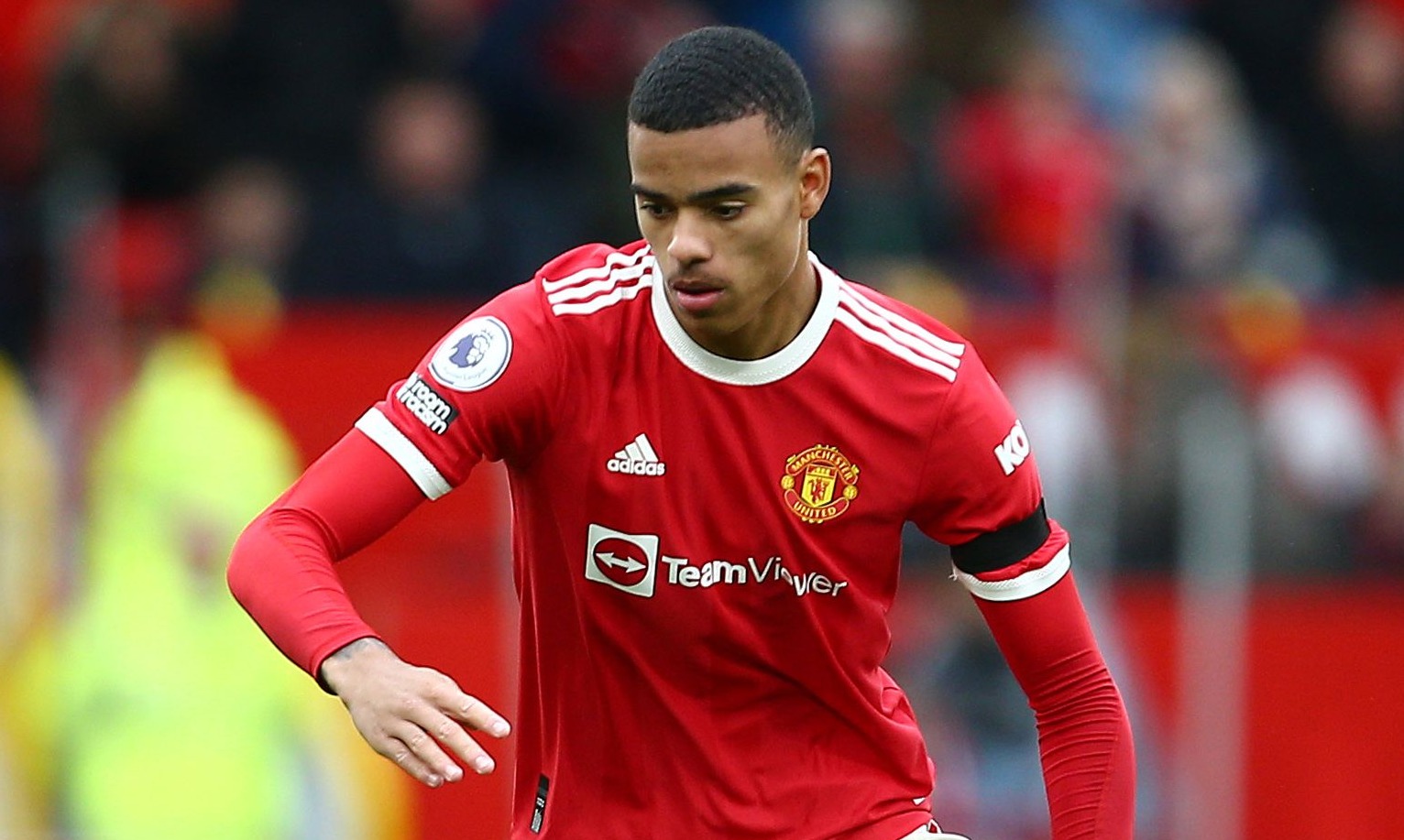 Butt told The Athletic: "We did fall behind [our rivals], if we're honest.

"Ed [Woodward], the board and the owners did realise it and that it needed an influx of money to keep up with the other teams and we got that.

"United bought some of the top young players in Europe, like Hannibal [Mejbri]. We bought some very good full-backs from Spain.

"You could see other clubs saying, 'Man United are back on it.'

"We got stuck into thinking that every young player wanted to come to Man United and that we didn't need to work. [But] We did.

"There are other big clubs close to us who could also challenge for players. It got noticed and it changed."

Those six players, known as the Class of '92, went on to achieve success, winning the Premier League, Champions League and FA Cup in 1999.

But Chelsea are now bringing through just as many players as Man Utd – if not more – including Trevoh Chalobah, Reece James and Mason Mount. 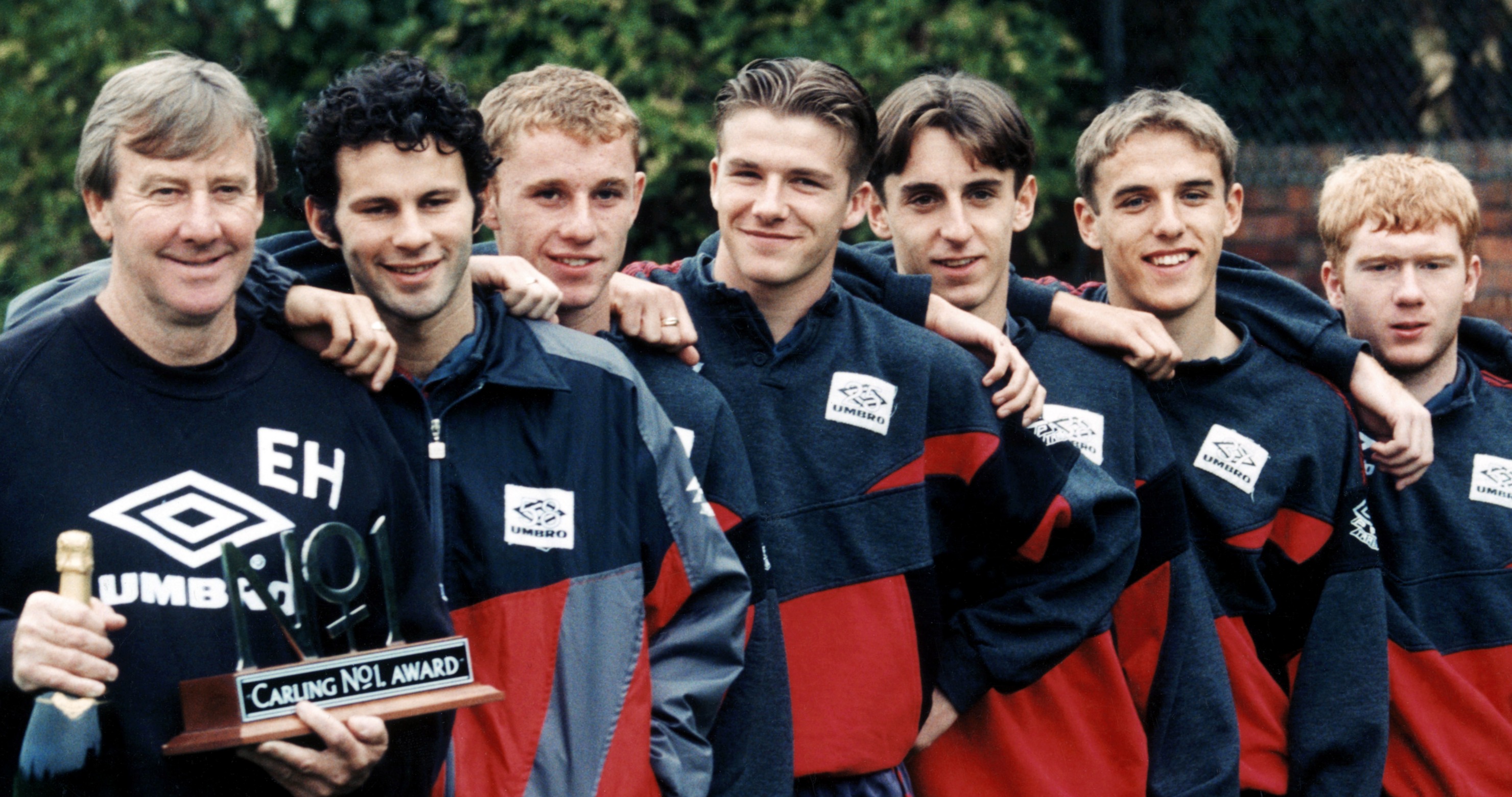 And the Blues have recently let Tino Livramento, Tariq Lamptey and Tammy Abraham leave the club, proving their academy's success.

And Butt, who is currently looking for his next role in coaching, has warned his former employers not to get complacent again.

He added: "We have to stay on the front foot and we have to keep buying the best players. You can't rely on local lads all the time."