NICK KYRGIOS' stormy run to this year's Wimbledon final will be featured in a new behind-the-scenes Netflix documentary. 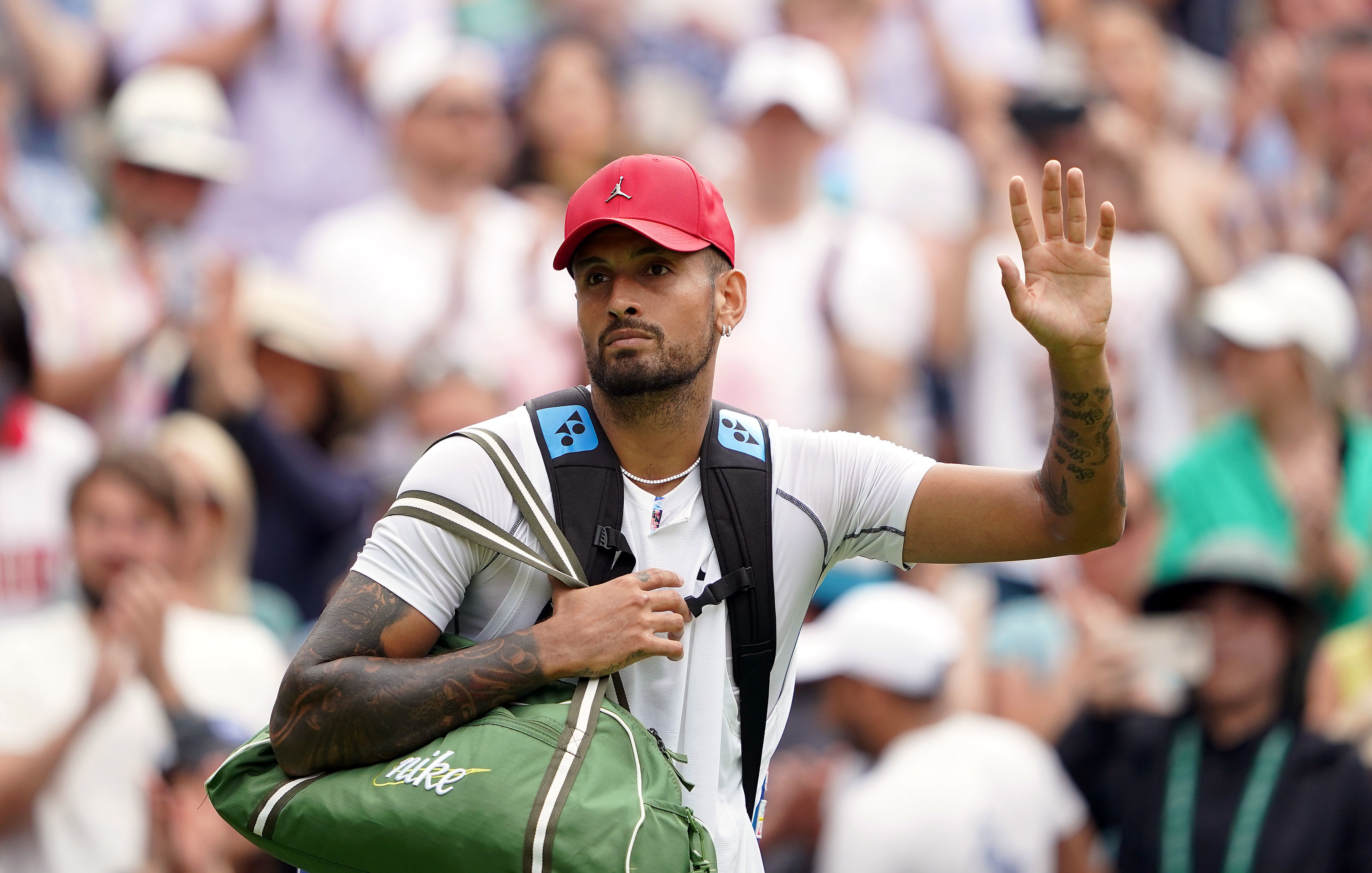 Now fans of the 27-year-old will be thrilled to hear he will be the focus of an upcoming Netflix documentary about life on the ATP and WTA tennis tours.

The American streaming giant has already had success with sports documentaries like Formula 1: Drive To Survive, which followed the lives of F1 drivers.

The next show in the series will follow PGA golfers.

Netflix are also co-producers of The Last Dance documentary, which centers around basketball legend Michael Jordan. 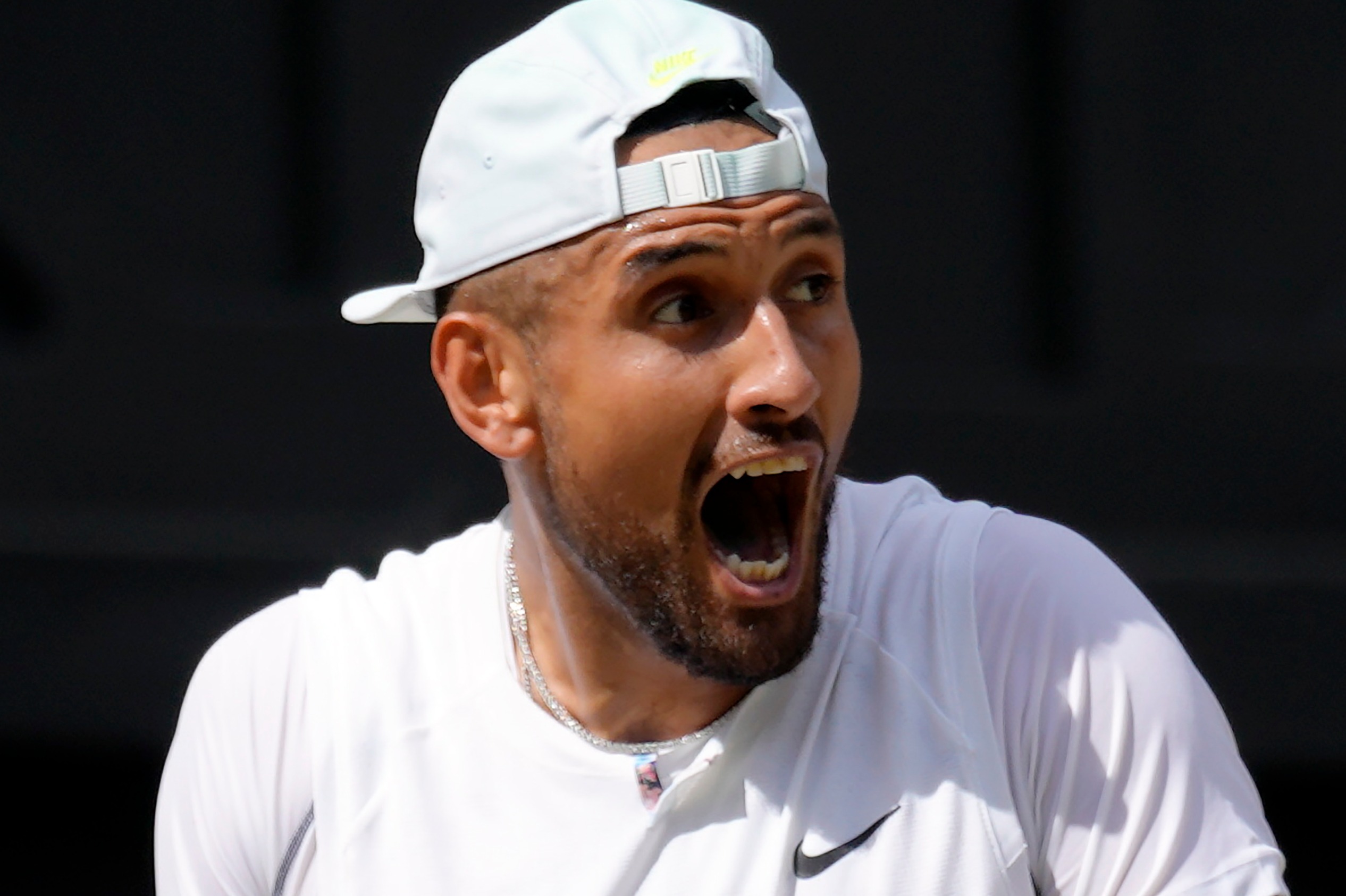 And as the cameras followed Kyrgios around Wimbledon this year, he was picked up on one mic saying: "I feel like I'm in The Last Dance".

Filming on the tennis documentary is thought to have started in January.

These types of productions tend to be an unfiltered and raw insight into the sports stars they follow – and that should make for interesting viewing with controversial Kyrgios.

The world No 45 was fined a total of £15,000 for transgressions at Wimbledon this month.

PLAY AS YOU TRAIN

He was overheard swearing during an incredible meltdown in the final on Centre Court on Sunday in front of a Royal Box which had guests including eight-year-old Prince George.

During his first-round win over Brit Paul Jubb, Kyrgios admitted to spitting in the direction of a fan who was getting under his skin.

He was also fined for slamming the match officials during his fiery third-round win over Stefanos Tsitsipas.