The wide receiver apologised – insisting he had "no hatred towards anyone" – but still faces "appropriate action" from the 2017 Super Bowl winners. 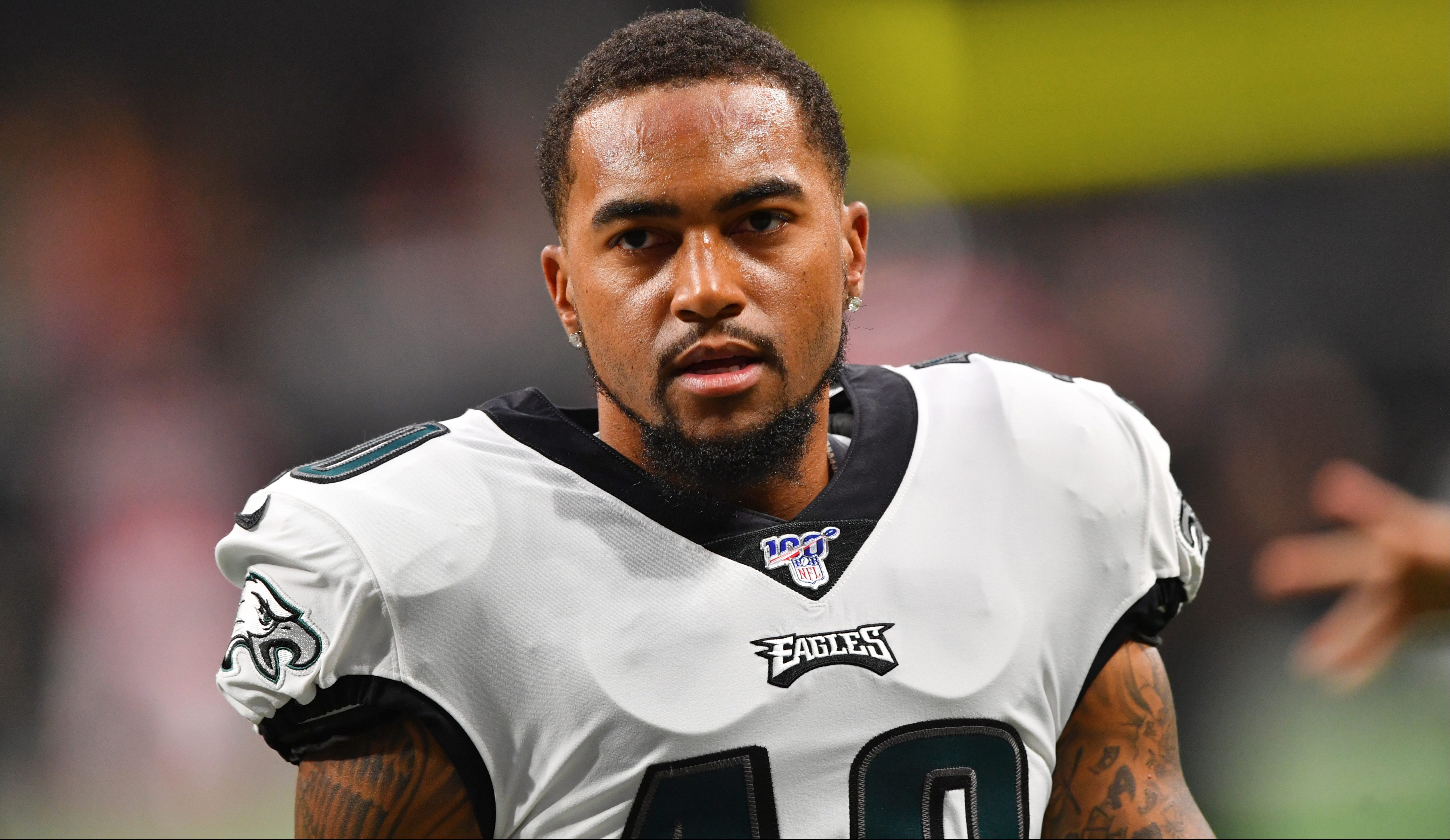 One of the 33-year-old's posts had an image of a book page with a shocking rant falsely quoting Adolf Hitler.

The Eagles responded by saying they are holding "productive and meaningful conversations"  with Jackson about the slurs.

He shared the sick quotes over the USA Independence Day holidays.

And he was even still using them as a debating point on Monday.

The stunned Eagles put up a statement saying:"Regardless of his intentions, the messages he shared were offensive, harmful, and absolutely appalling.

"They have no place in our society, and are not condoned or supported in any way by the organisation.

We are continuing to evaluate the circumstances and will take appropriate action. We take these matters very seriously.

"We are disappointed and we reiterated to DeSean the importance of not only apologising, but also using his platform to take action and promote unity, equality, and respect.

"We are continuing to evaluate the circumstances and will take appropriate action.

"We take these matters very seriously and are committed to continuing to have productive and meaningful conversations with DeSean, as well as all of our players and staff, in order to educate, learn, and grow."

Jackson later posted an apology on Instagram that attracted more than 150,000 views in its first hour.

He wrote: "I post a lot of things that are sent to me. I do not have hatred towards anyone.

"I really didn’t realize what this passage was saying.

"Hitler has caused terrible pain to Jewish people like the pain African-Americans have suffered.

"We should be together fighting anti-Semitism and racism. This was a mistake to post this and I truly apologize for posting it and sorry for any hurt I have caused."