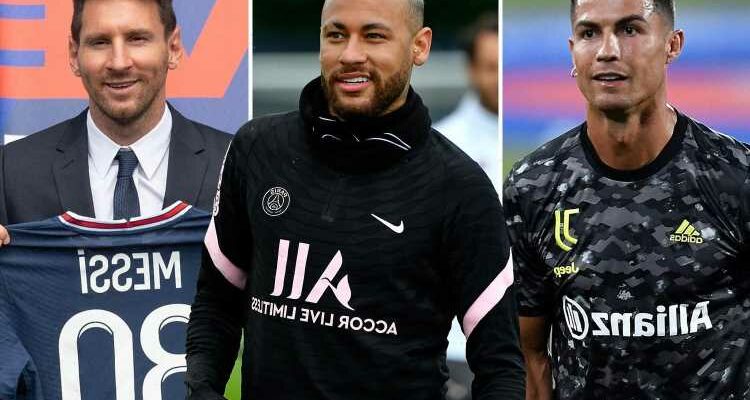 NEYMAR believes that he is on the 'same path' as the likes of Lionel Messi, Cristiano Ronaldo and Zlatan Ibrahimovic.

And this could mean another decade at the top. 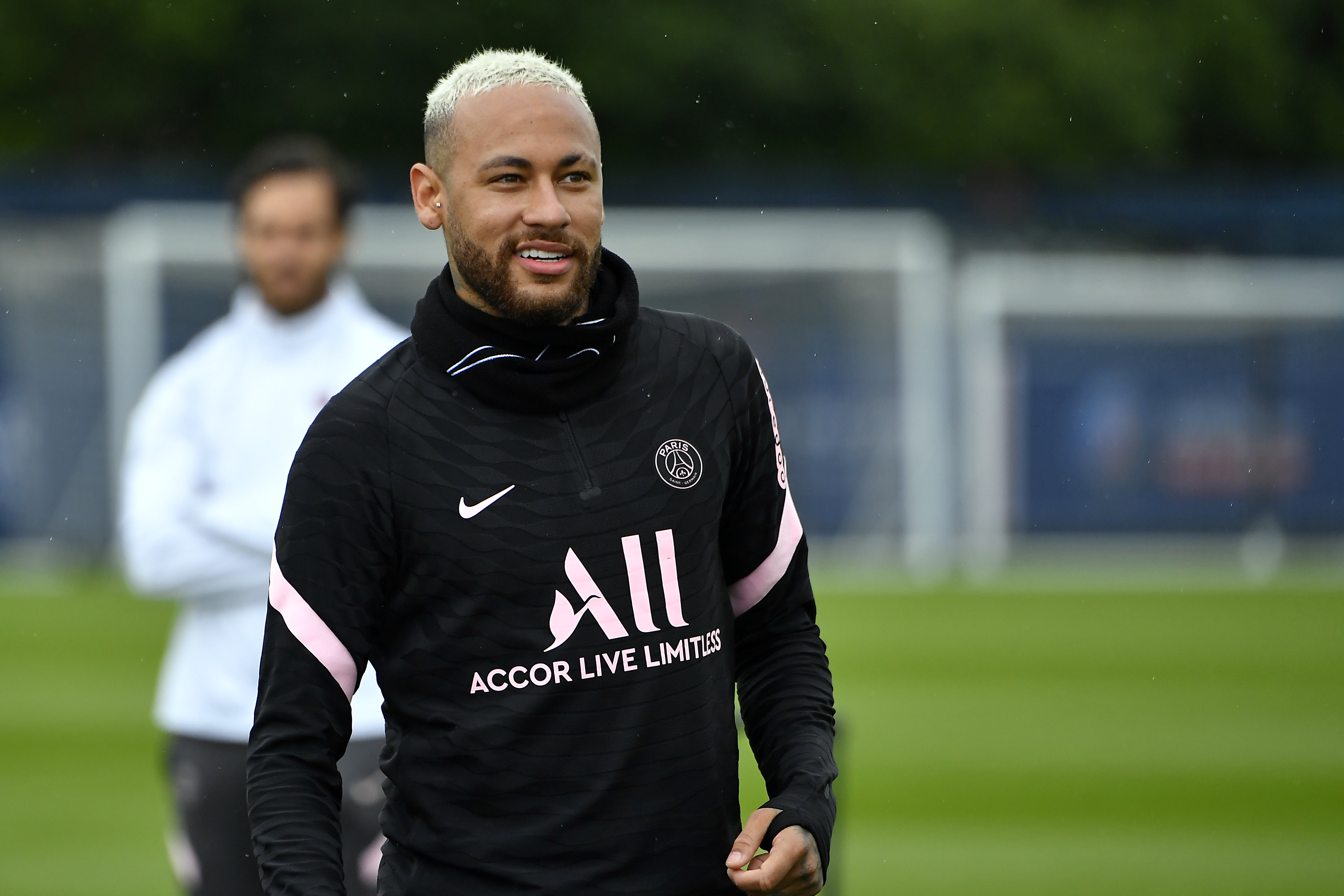 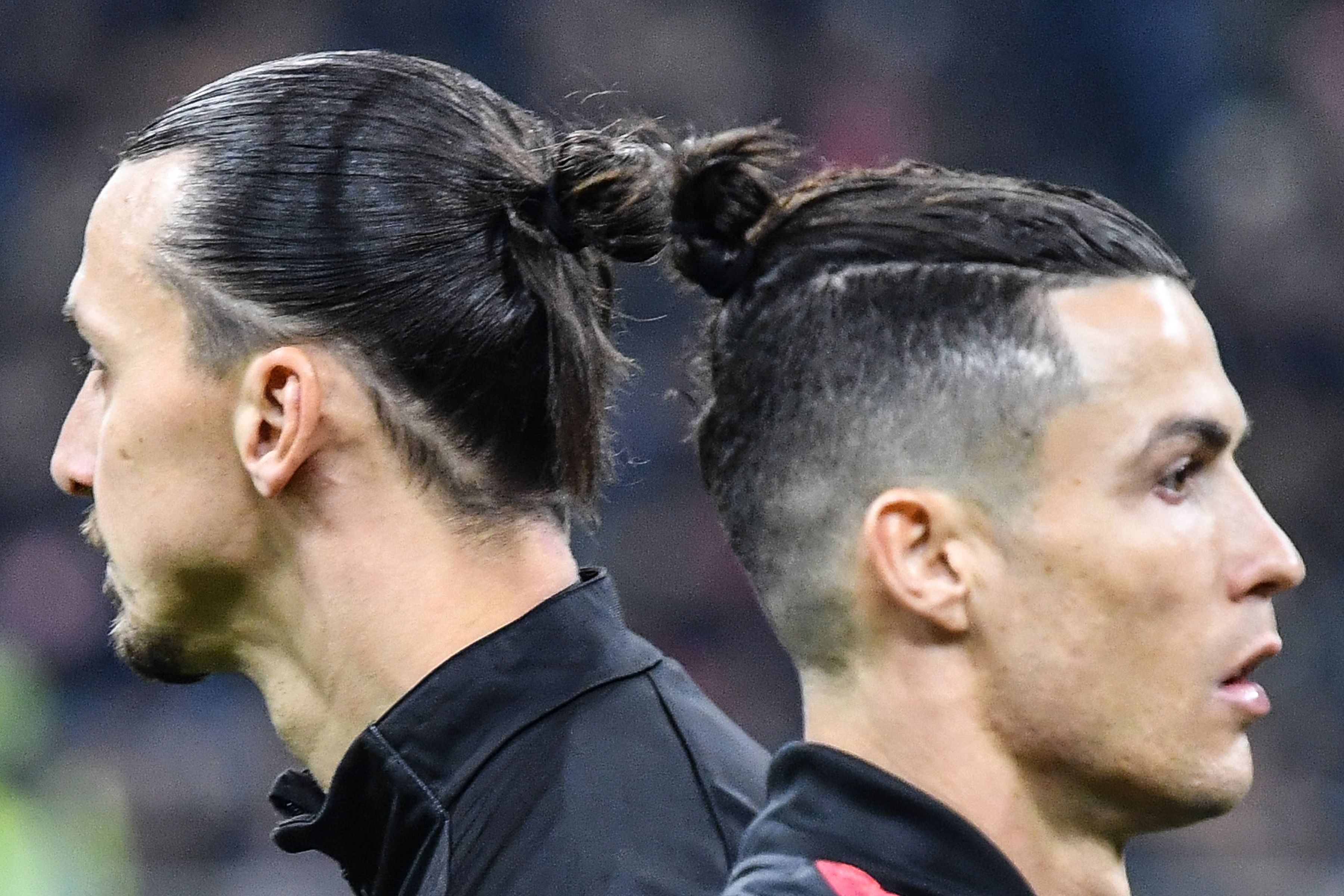 The Brazilian is 29 now, as he enters his fifth season at Paris Saint-Germain.

When probed about how long he can stay at the top while promoting his Neymar Five event, he believes that 39-year-old Zlatan is a reference point for him.

Which could mean another decade in the game.

He said: "The three athletes that you mentioned (Messi, Ronaldo and Ibrahimovic) are reference points.

"I believe that I’m on the same path as them because I take care of myself a lot and I work hard.

"I know that I need my body ready to play at the high level that I demand of myself.

"I’ve just extended my contract up until 2025, so up until then, I have to maintain my physical, technical and tactical level."

And the Brazilian is full of praise for the ex-Tottenham boss.

He added: "Pochettino is a great coach and a wonderful person.

"Ever since the first day of work, he showcased his qualities and put the team in the palm of his hand.

"He asks a lot from us, both physically and mentally, and that makes us evolve professionally, day after day, practice after practice.

"I gained another master in my career and a great friend in my life."

With 68 goals for Brazil, Neymar is bearing down on Pele's record of 77.

And with another decade of playing, he would have plenty of time to break it.

On making even more history, he said: "I never thought that I’d reach Pelé’s numbers, but now that I’m close, I’ll chase it.

"Not for personal reasons but, especially, to honour and celebrate the life and career of the greatest of them all, Pele.

"If I reach his mark, his name will be the one celebrated." 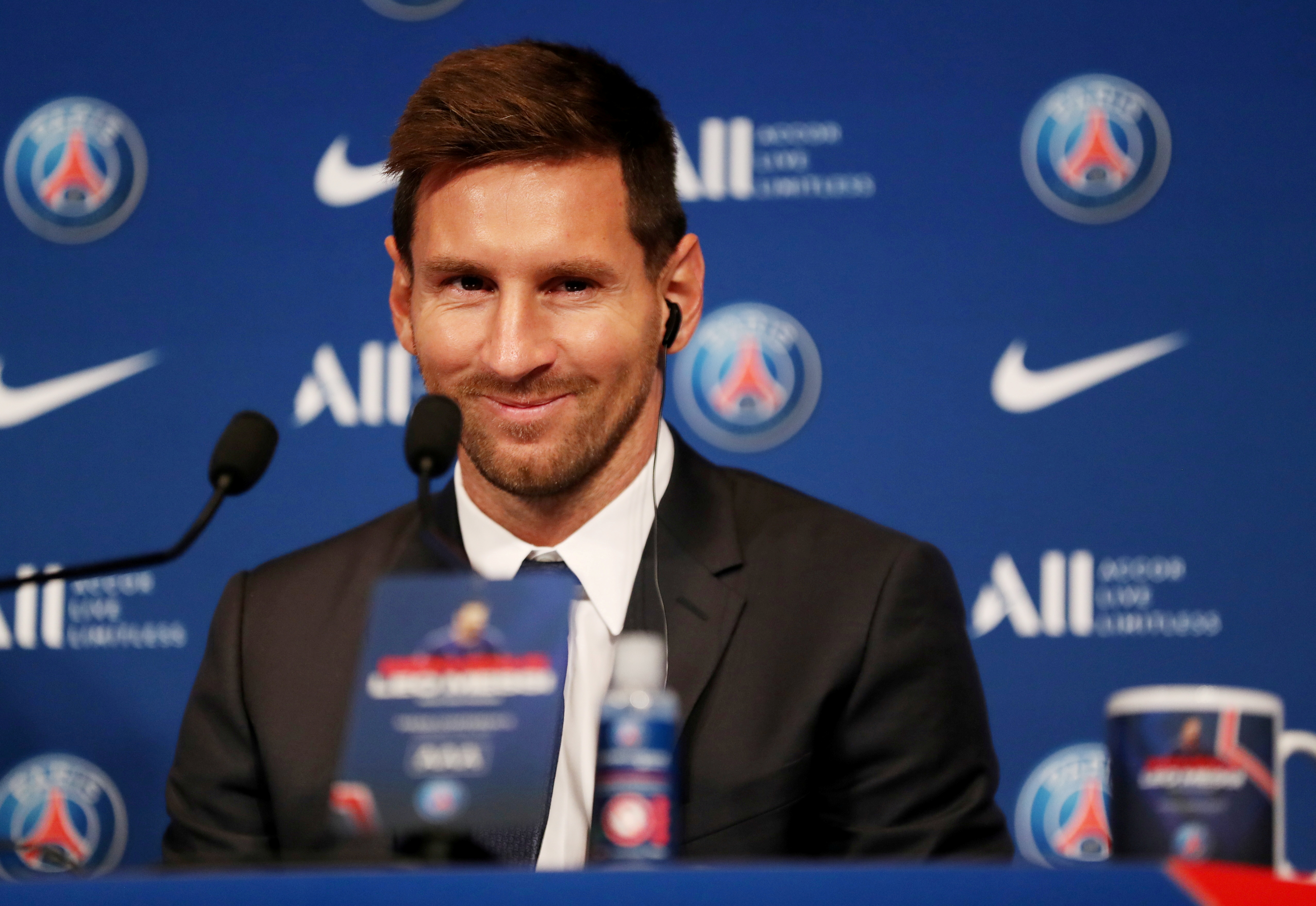