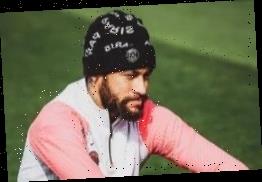 NEYMAR has hinted that he will be fit for Paris Saint-Germain’s clash with Barcelona following a month out with a groin injury.

The Ligue 1 side obliterated their opponents in the first leg of their Champions League last-16 tie, winning 4-1 at the Camp Nou.

But the Catalans’ comeback win over Sevilla in the Copa del Rey semi-final has reminded PSG that the tie is not quite over.

Having Neymar back for next week’s game is a possibility according to RMC Sport, despite being ruled out of the upcoming Coupe de France trip to Brest.

Following his return to first-team training on Thursday, the Brazilian posted an image of his workout to Instagram with the cryptic caption: “Loading.”

And Les Parisiens boss Mauricio Pochettino has opened the door to his return.

The coach told reporters: “He will not be here tomorrow.

“But we are very happy with his development and we will see in the days to come if he can be part of the squad against Barcelona."

PSG have lost just one of the five games he has sat out and remain two points off leaders Lille in Ligue 1.

Should Pochettino decide not to risk Neymar for next week’s clash, he may be saved for a huge showdown with third-placed Lyon later this month.

The winger, 29, was absent from PSG’s stunning first-leg win against his old club, which saw Kylian Mbappe star with an awe-inspiring hat-trick.

When the injury hit in early February, he expressed his major disappointment in a social media post where he questioned the treatment he receives from defenders. 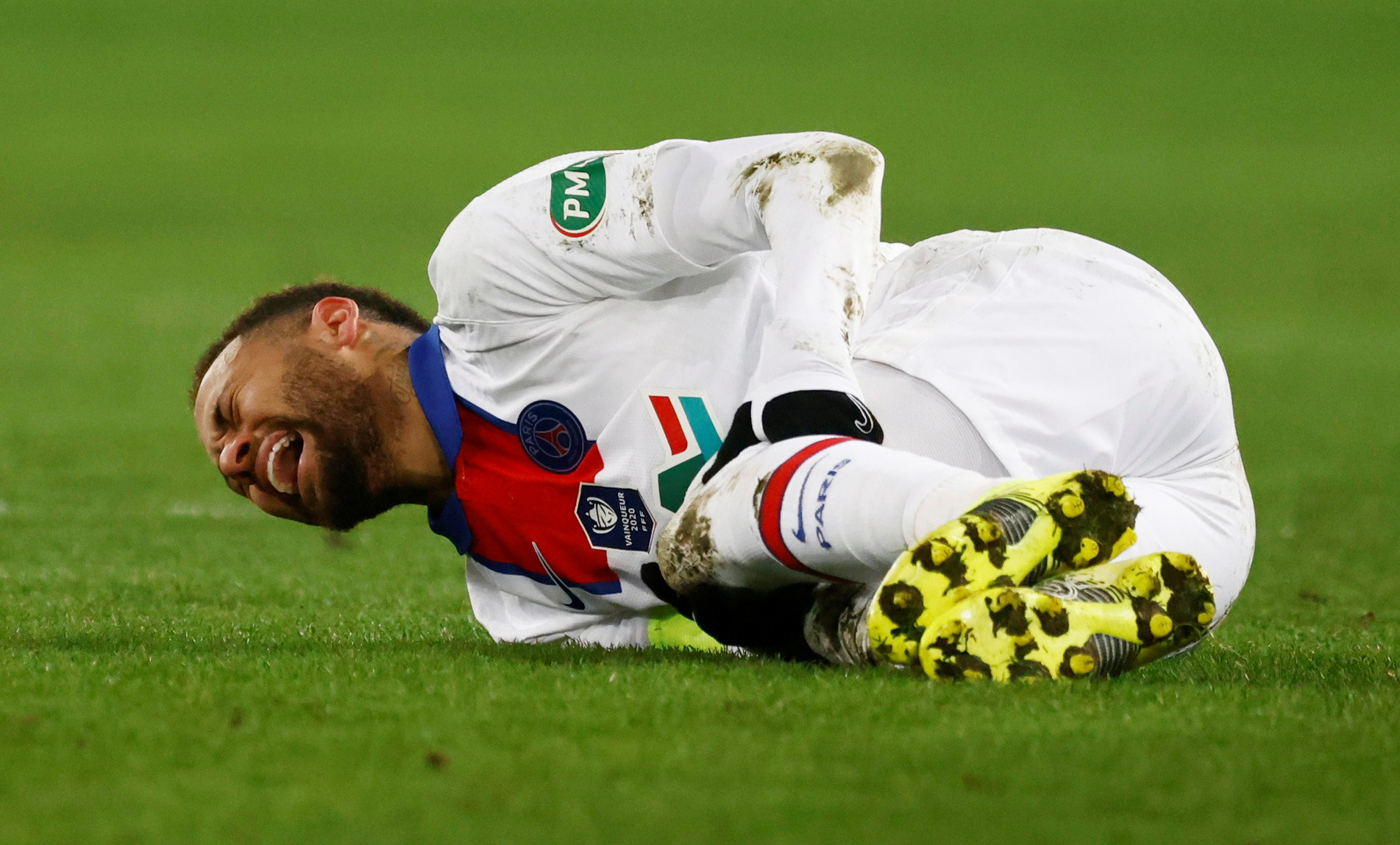 Neymar wrote: “The sadness is great, the pain is immense and the crying is constant.

“Once again, I will stop for a while doing what I love the most in life, which is playing football. Sometimes I feel uncomfortable because of my style of play, because I dribble and they constantly hit me.

"I don't know if the problem is me or what I do on the field. It saddens me a lot. It saddens me a lot to hear from a player, coach, commentator or whoever the hell it is, that ‘you really have to hit him’, ‘he falls’, ‘he cries’, ‘a child’, ‘spoiled’ etc.

"It honestly saddens me and I don't even know how much I can bear it. I just want to be happy playing football. NOTHING ELSE."