The Brazilian ace was substituted by Eric Choupo-Moting in the 58th minute and went straight down to changing room clutching his groin. 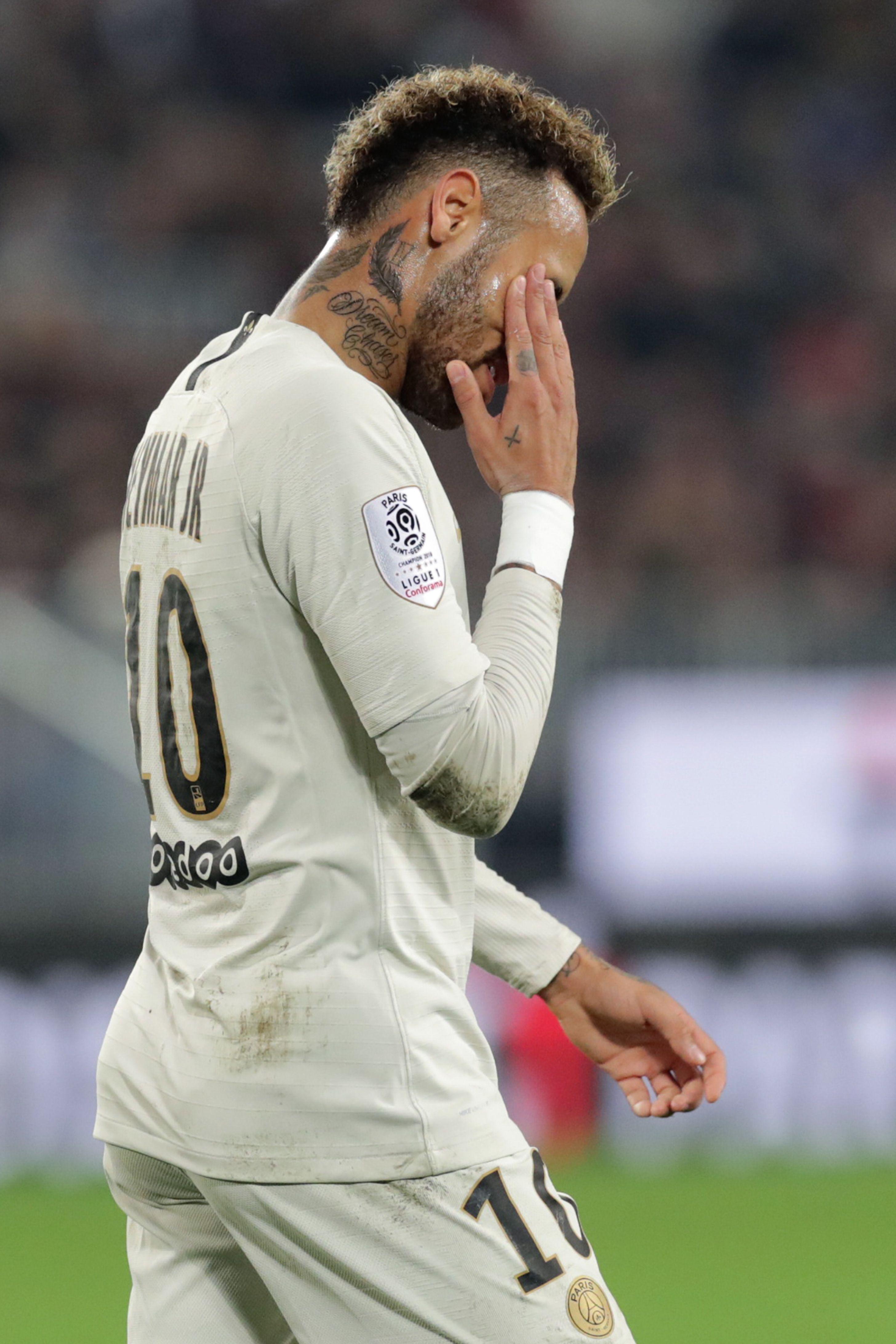 Neymar put the Parisians 1-0 up in the first half but had to limp off with a groin injury with 30 minutes to go in the second period.

The 26-year-old winger has been grappling with injuries this season as he was also hauled off in Milton Keynes six minutes into Brazil's friendly against Cameroon two weeks ago.

Neymar's feature in last week's Champions League clash against Liverpool was doubtful, but he eventually played full 90 minutes against Jurgen Klopp's side scoring a goal in the first half.

The Parisians beat the Reds 2-1 climbing up to second place in the group behind Napoli, and will fight to secure a spot in the play-offs round against Red Star Belgrade on December 12. 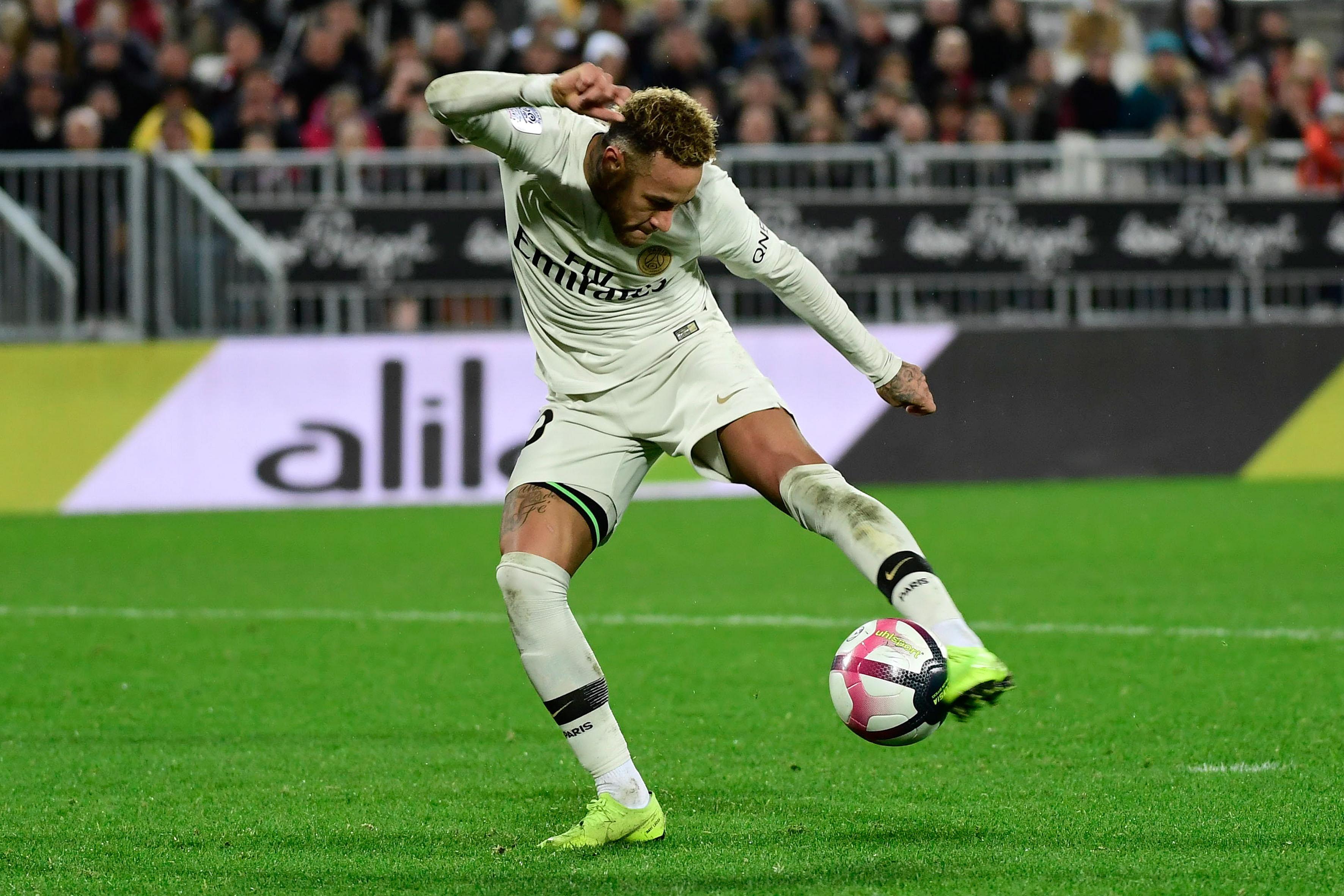 Neymar is PSG's key man this season and has scored 11 goals in 12 Ligue 1 matches so far.

Therefore, his injury is serious a blow to Tomas Tuchel who sent in Eric Choupo-Moting for the Brazilian – minutes after Jimmy Briand equalised for Bordeaux.

Kylian Mbappe gave the lead back to PSG in the 66th minute but the hosts managed to take points off the league leaders following Andreas Cornelius' late goal.

PSG have failed to win a match in Ligue 1 for the first time this season, having maintained an impeccable 100 per cent record for 14 games.