NEYMAR has been accused of aiming a homophobic slur at Alvaro Gonzalez during Paris Saint-Germain's heated clash with Marseille.

The Brazilian forward, 28, hit the Spaniard after claiming to have been racially abused during the feisty encounter. 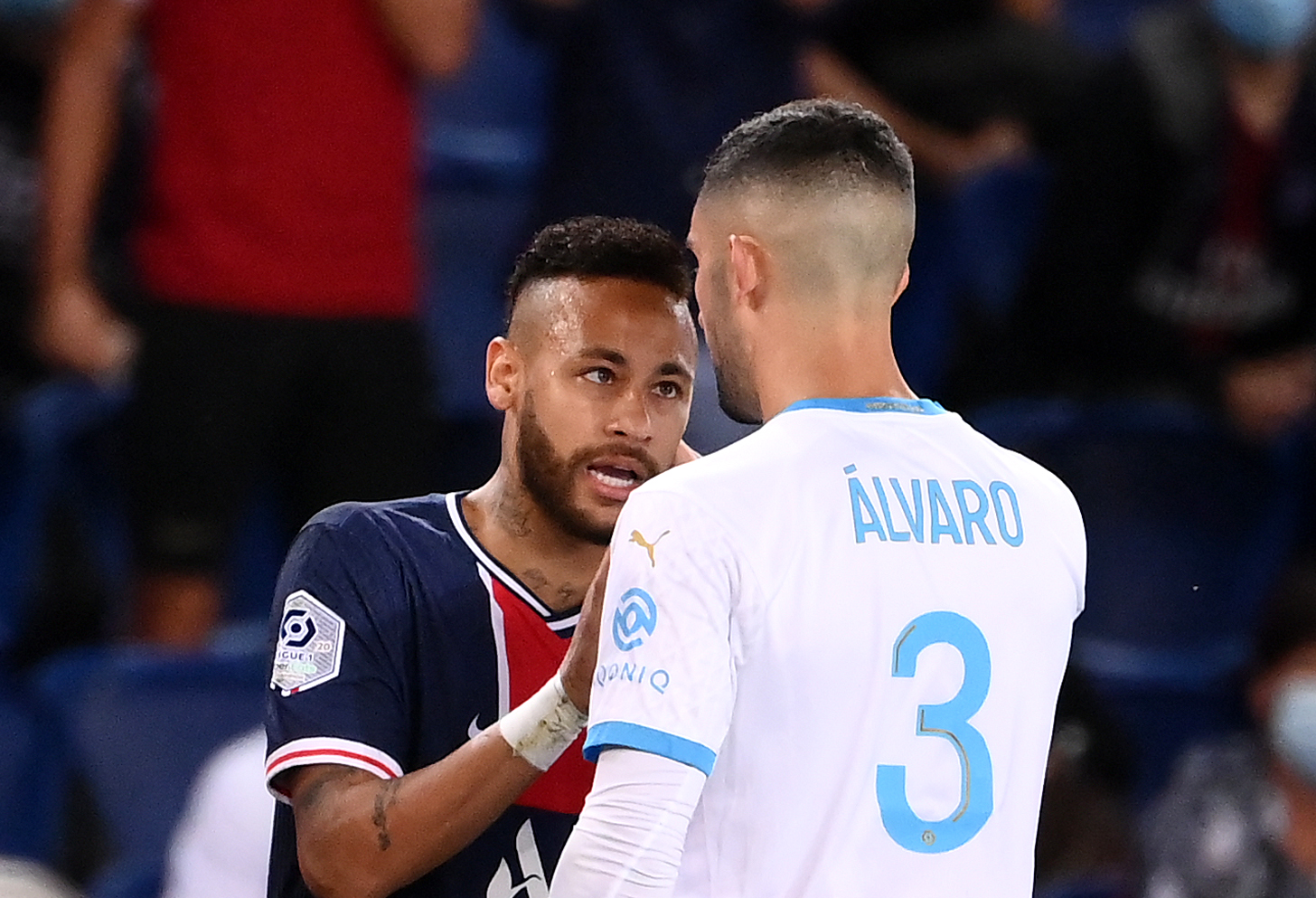 Gonzalez strongly denied the claims with reports in Spain now claiming Neymar launched a homophobic slur at him BEFORE their late scrap, during a first-half exchange.

The above tweet, posted by a Marseille fan, claims to have dissected the exact words used during the exchange by reading the subtitles used by a Spanish TV network's coverage of the game.

However, it is almost impossible to know for sure what Neymar says, as the commentator pipes up at the exact moment the Brazilian is said to have uttered the homophobic remark. 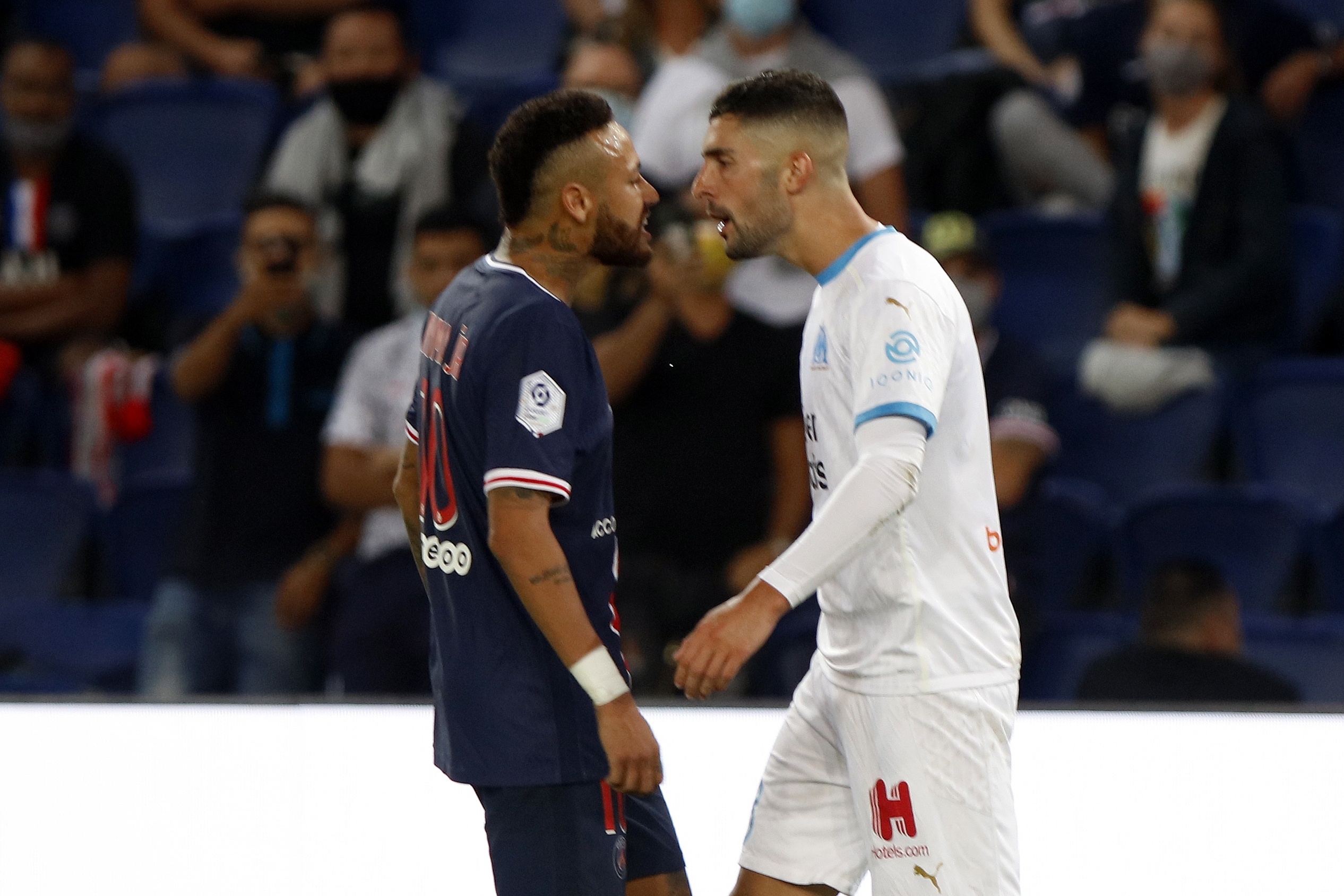 Marseille's win over PSG descended into chaos after FIVE players were sent off following a mass brawl.

The on-field scrap was sparked by a stern challenge in the centre-circle and escalated as the opposing sides launched kicks and punches at each other.

PSG winger Neymar was one man shown red for punching Gonzalez in the back of the head – and could now be hit with a seven-match ban.

The Brazilian later suggested Gonzalez called him a "monkey son of a b****".

The Marseille ace issued a strong anti-racism statement on Twitter after the game as he said "there is no place for racism" alongside a photo with his black team-mates in an apparent denial.

Neymar hit back in dramatic fashion on Twitter, telling Gonzalez he is "not a man", and a a "racist" before adding: "I don't respect you."

Elsewhere, Neymar's team-mate Angel Di Maria faces a ban of his own after appearing to spit in the direction of Gonzalez, in breach of Covid-19 rules.