The Class of 92 legend is now just 6/1 to take charge at Old Trafford. 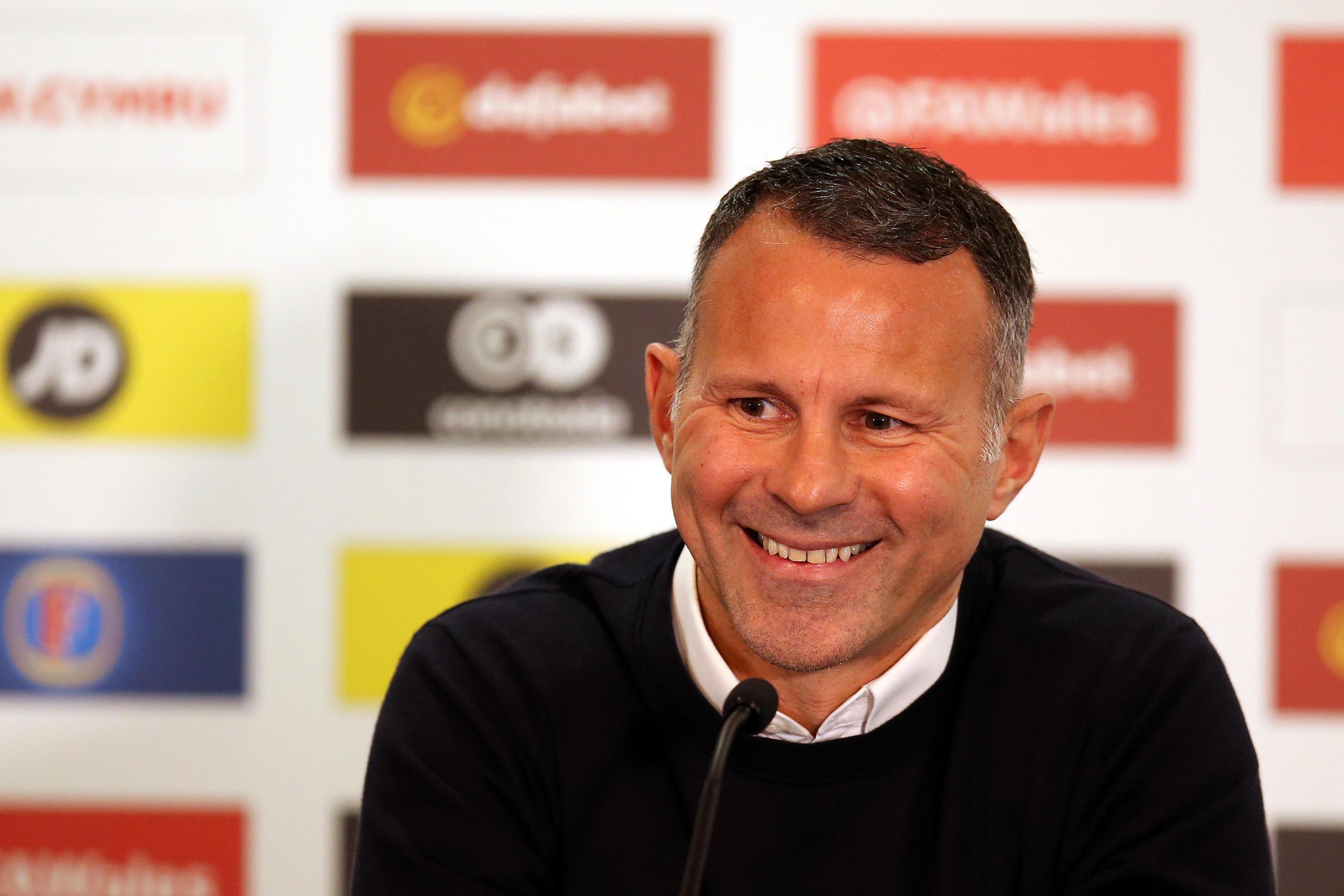 Giggs was immediately installed as a 10/1 shot to replace Jose Mourinho this morning but those odds have now tumbled as punters eye an emotional return for the current Wales boss.

Mourinho was this morning dismissed after 2½ years in charge.

Betfair spokesperson Katie Bayliss said: “Movers this morning though include England Manager Gareth Southgate who has gone from 100/1 to 20/1, while Ryan Giggs is now into 6/1 from 10/1." 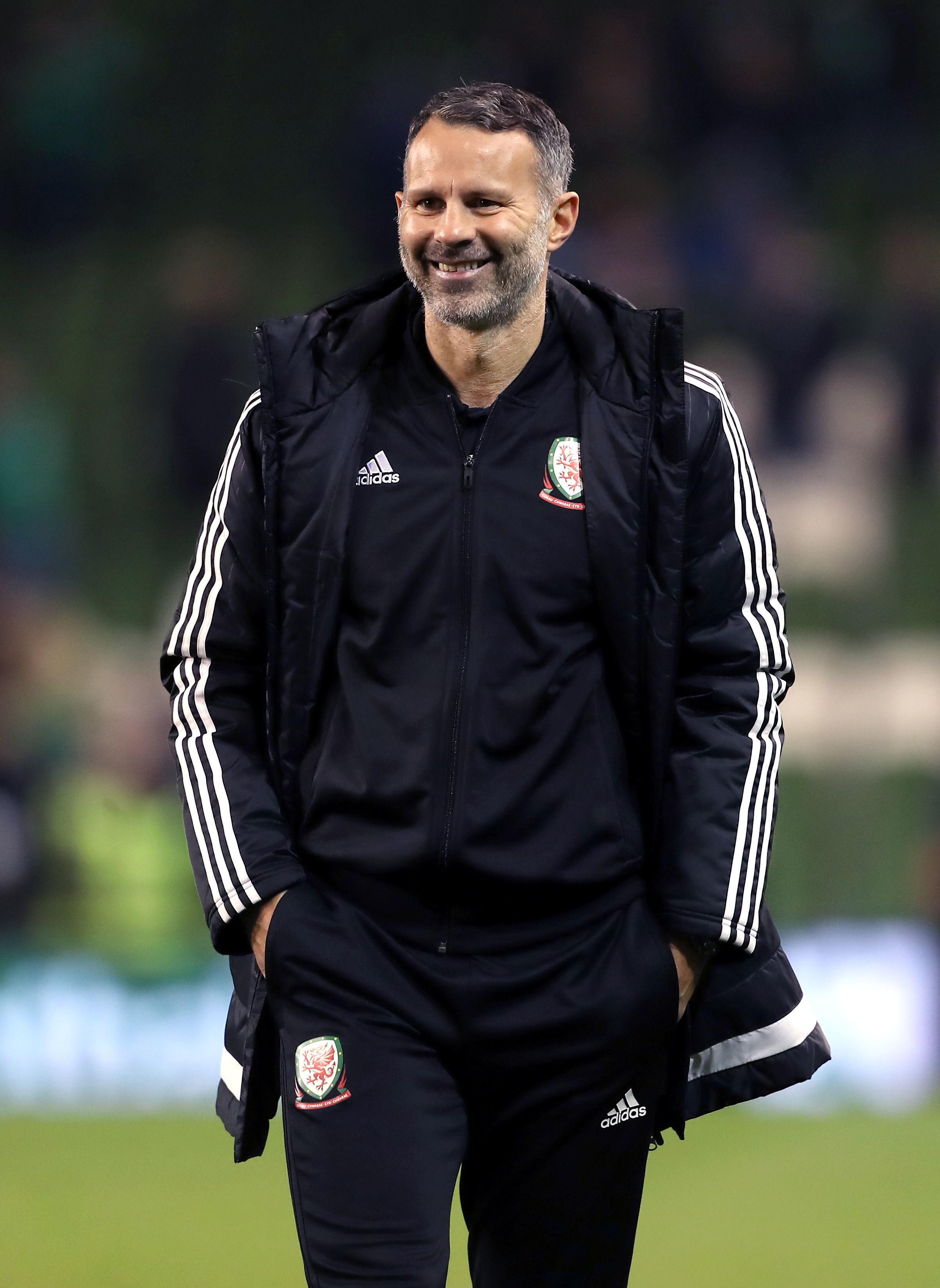 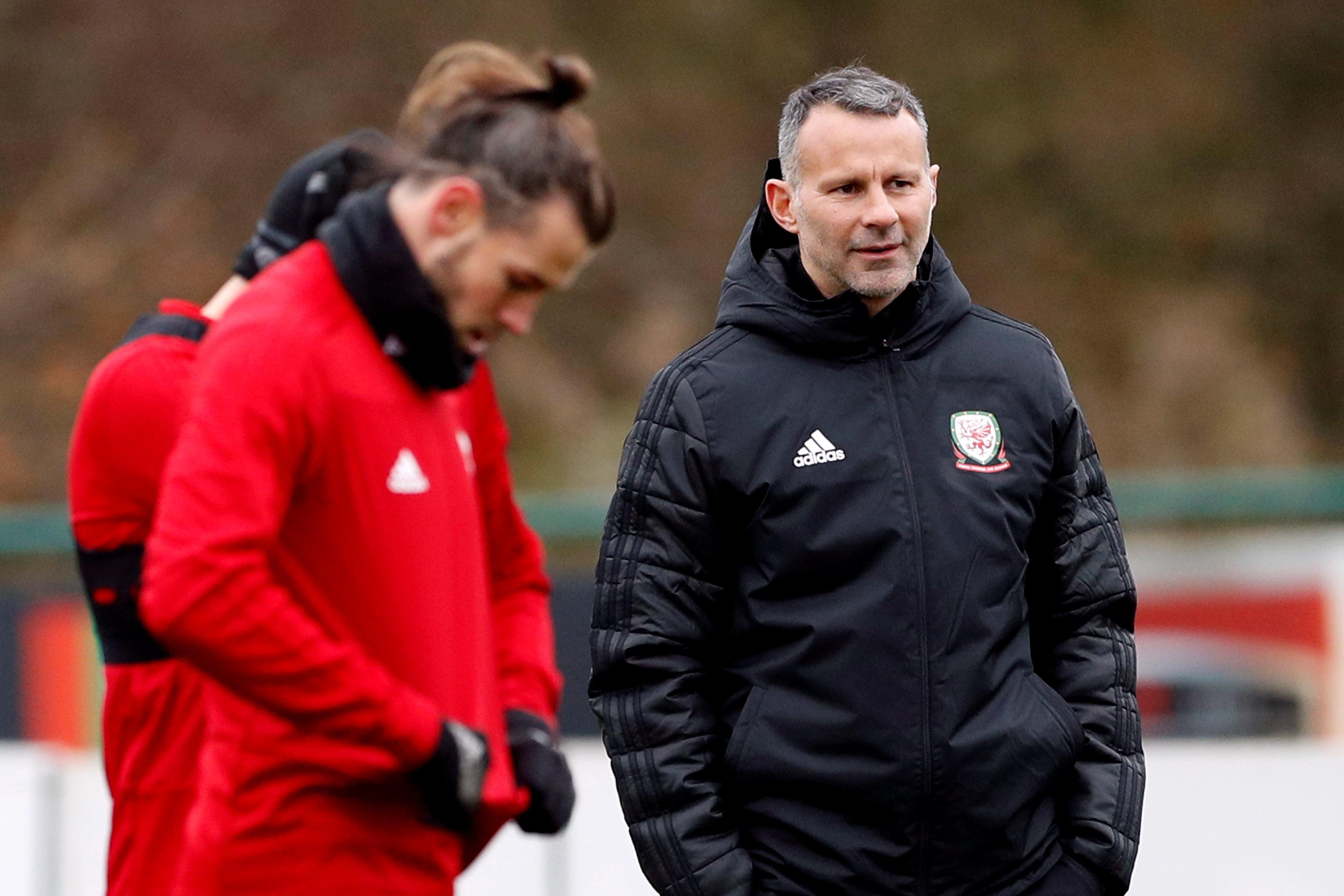 Giggs was briefly in charge at Old Trafford following David Moyes' dismissal in 2014.

He was assistant to Louis van Gaal but left the club when Mourinho took charge in 2016, ending a 29-year association with the club.

The winger, who won 13 Premier League titles with United, has been Wales boss since January and has three years left on his current deal.