Aarons, who has just returned to the Magpies after a loan spell at Czech club Slovan Liberec, split with the 23-year-old gorgeous brunette, however they did have a son together called Lorenzo. 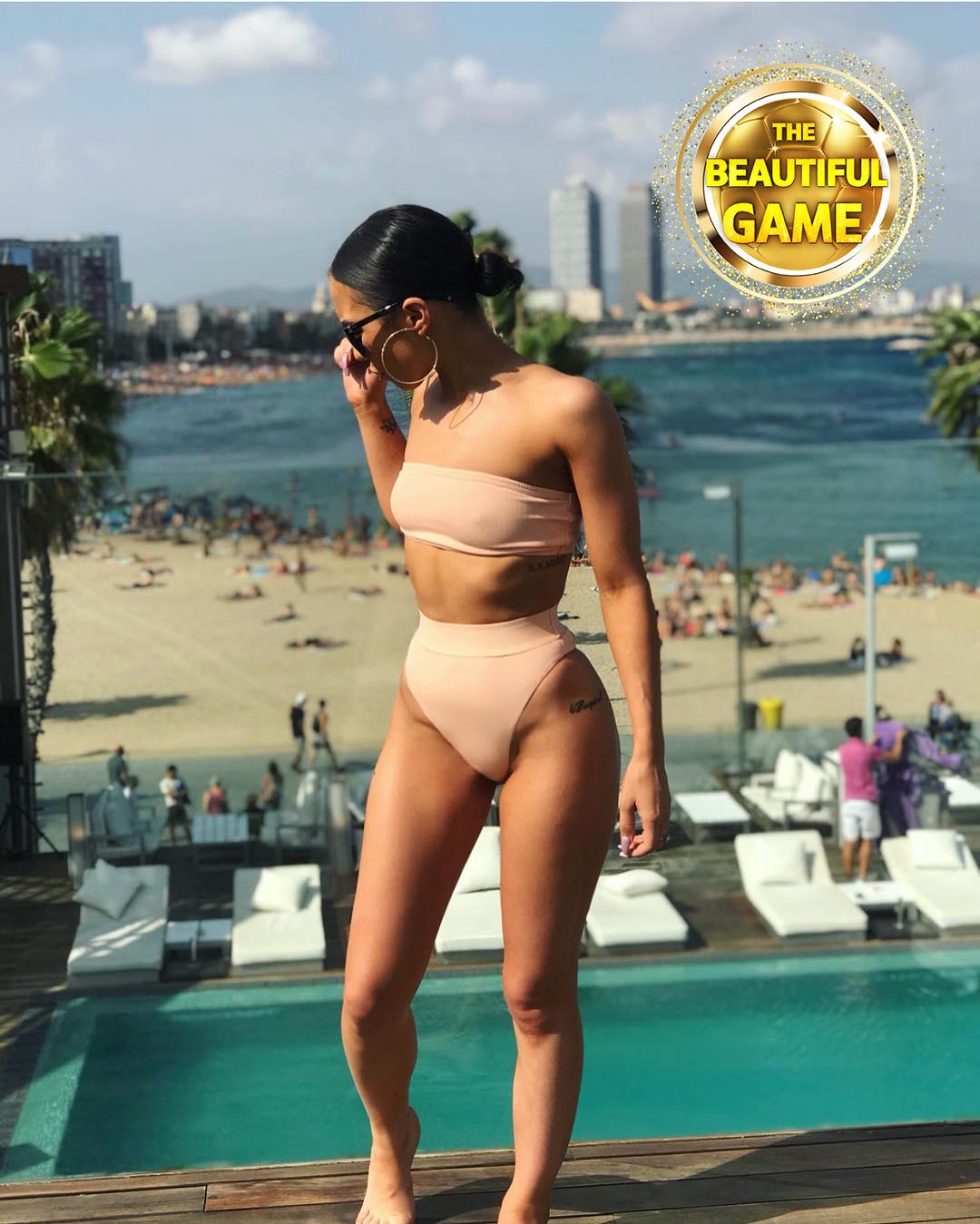 But becoming a young parent didn't stop Tatiana achieving her own goals.

Incredibly, in 2017 she graduated with a Bachelors of law degree, scoring an impressive 2:1 in the process.

That, of course, is mightily impressive considering she was juggling her studies alongside raising a small child.

And even though she's technically not a WAG anymore, she certainly knows how to live the life like one. 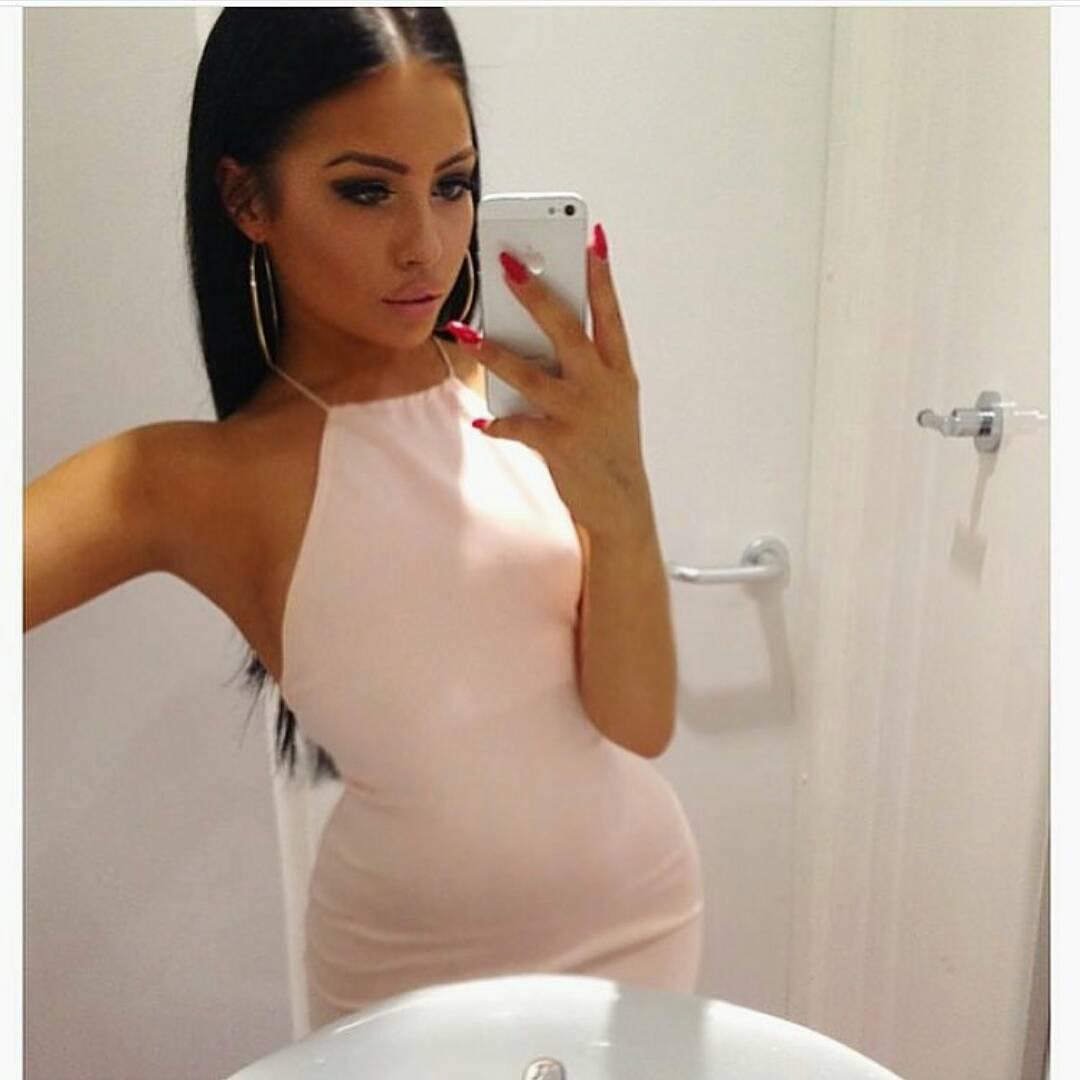 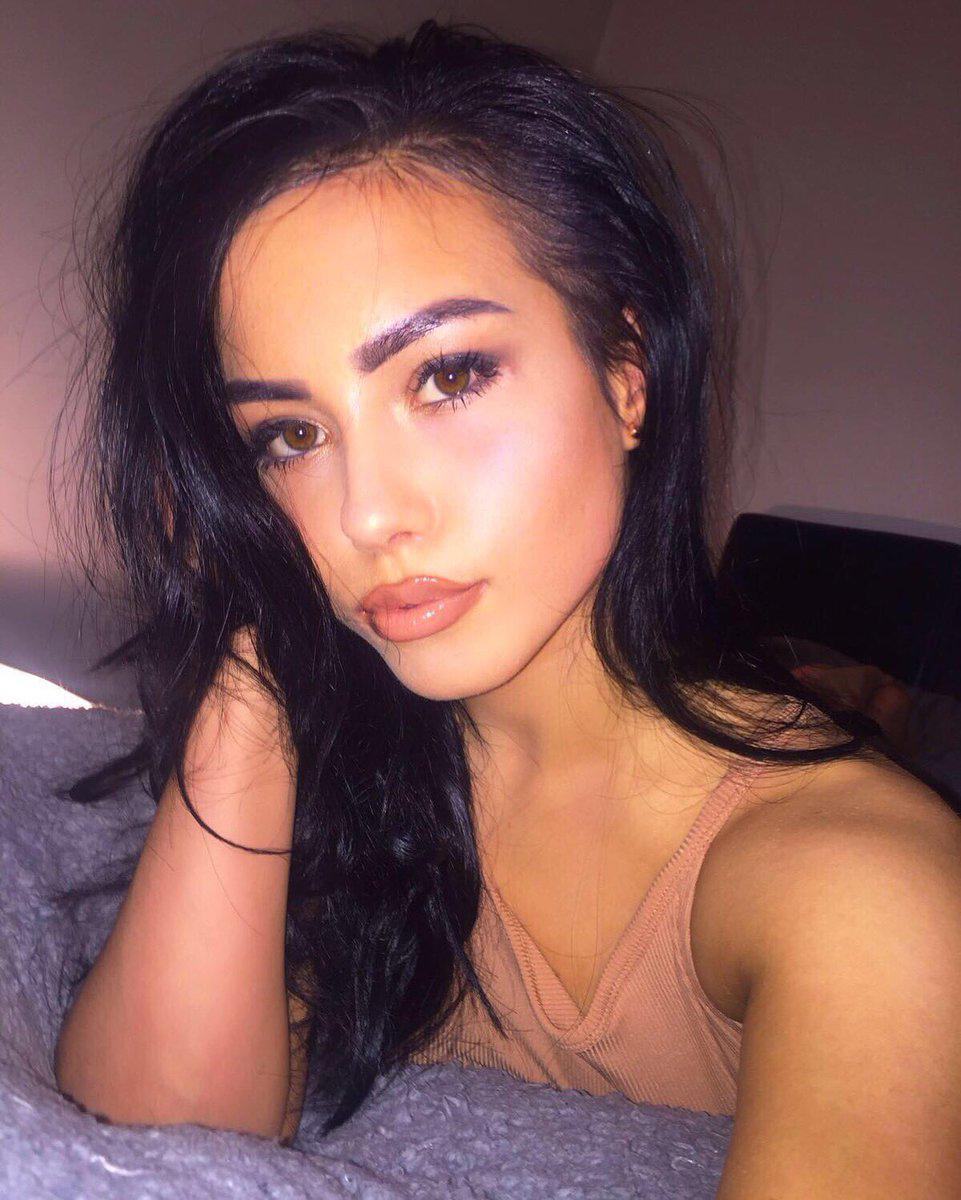 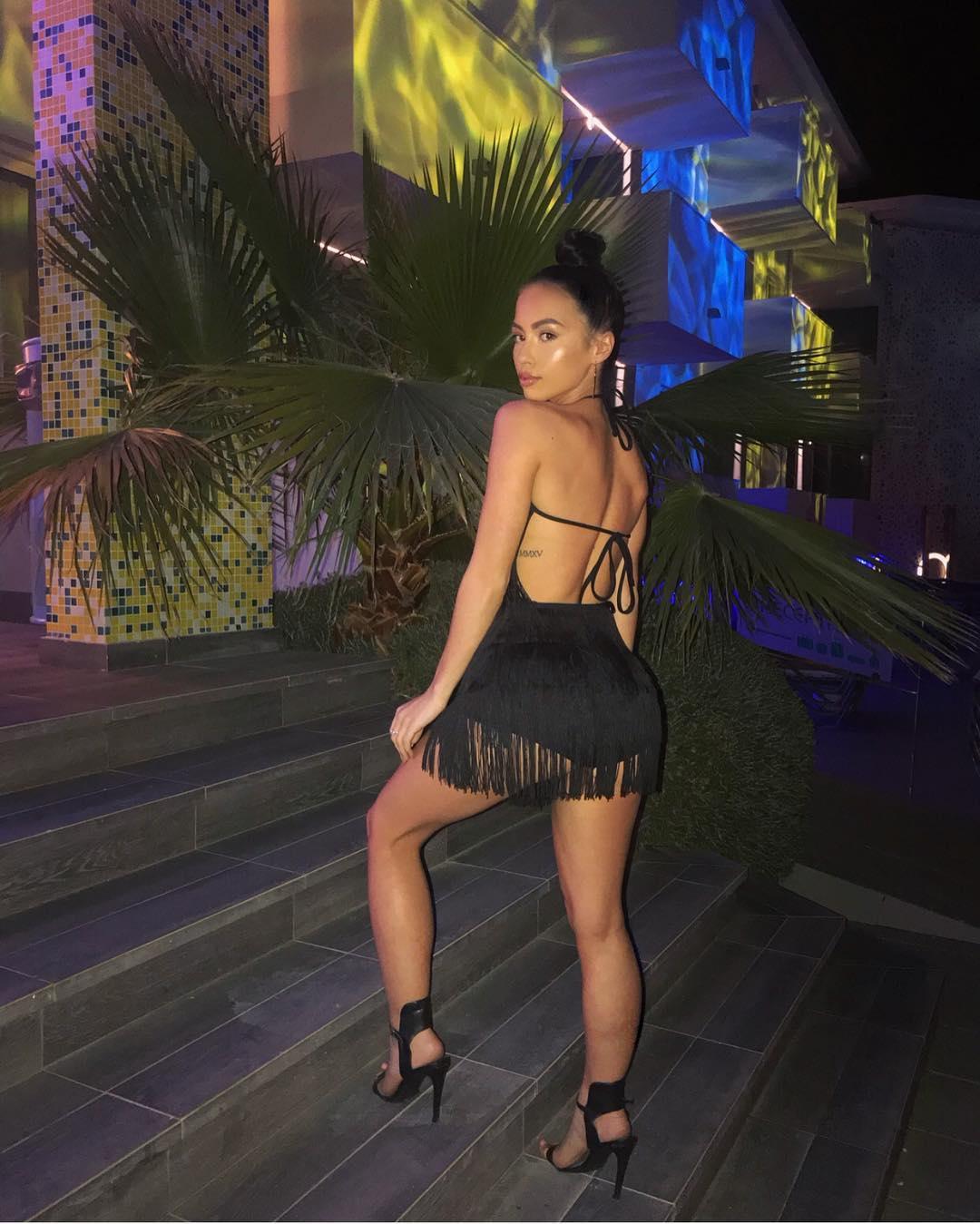 Tatiana regularly shares her thoughts on the beautiful game on social media, as well as snaps of Lorenzo wearing a Newcastle United jersey.

She's also kitted out with designer dresses and loves wearing expensive-looking high-heels on an occasional night out, as seen on her Twitter and Instagram pages.

It's Lorenzo, though, who is clearly the man in her life.

Because Tatiana has a shared Instagram account with the tot, posting cute images of the pair together. And although she's a big softie, she's not afraid to speak her mind. 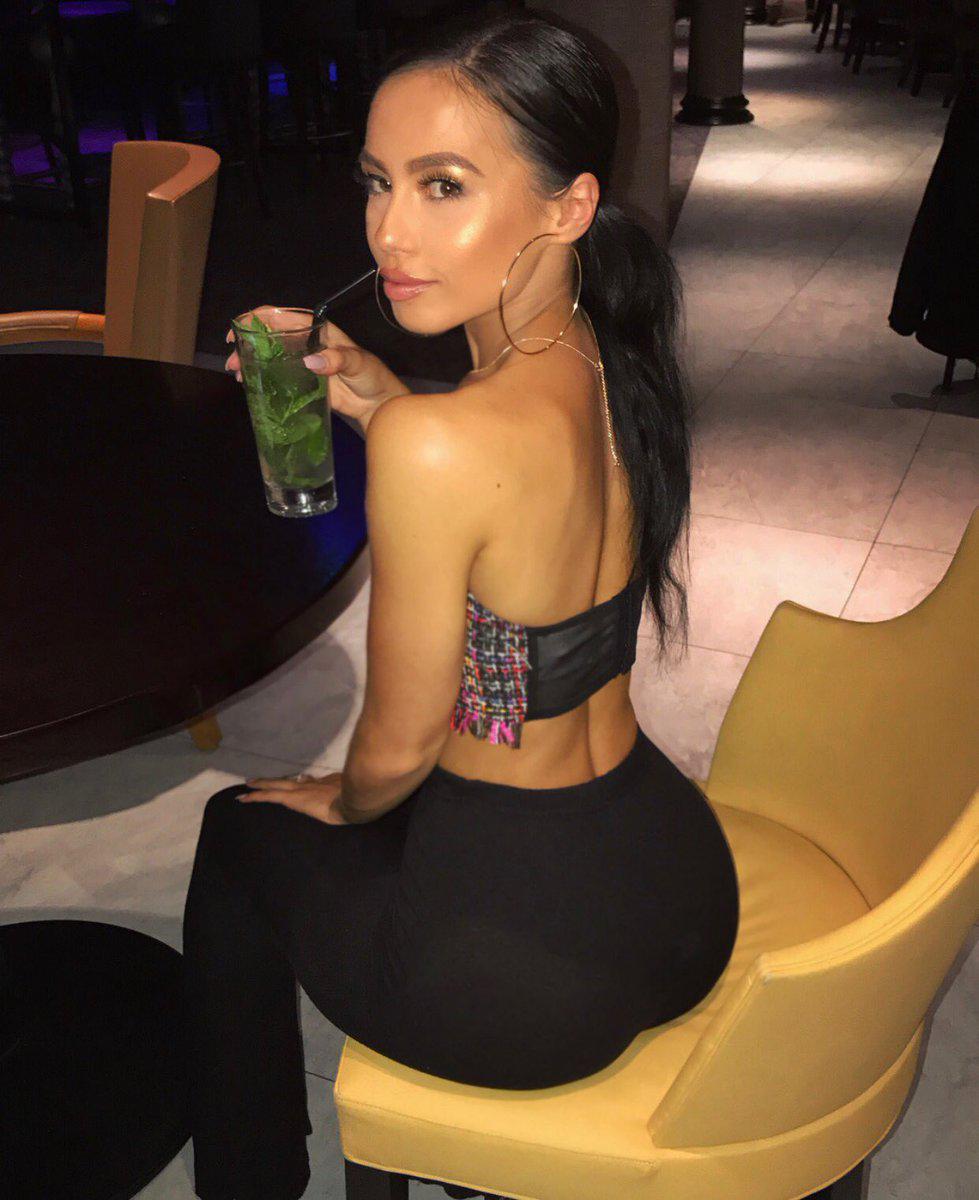 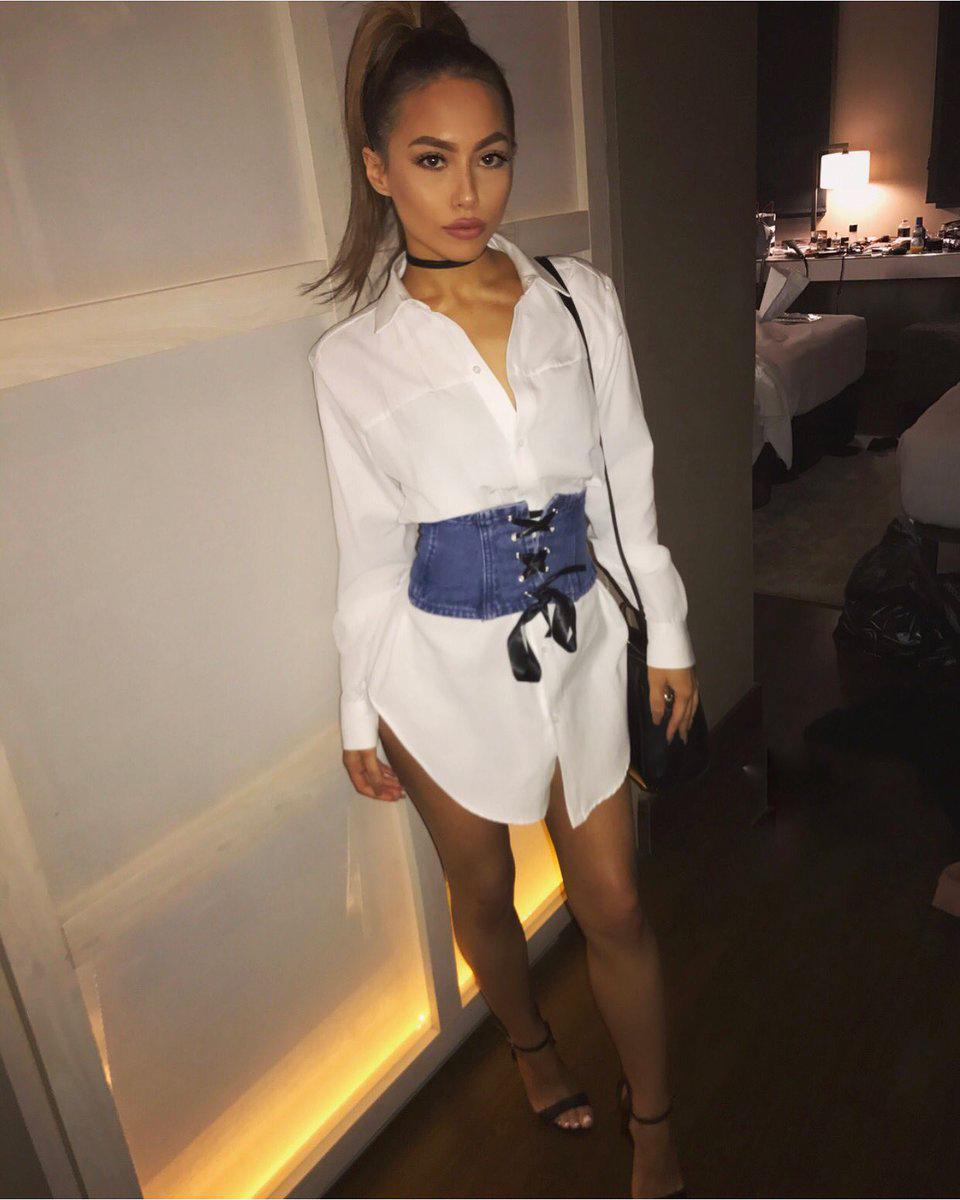 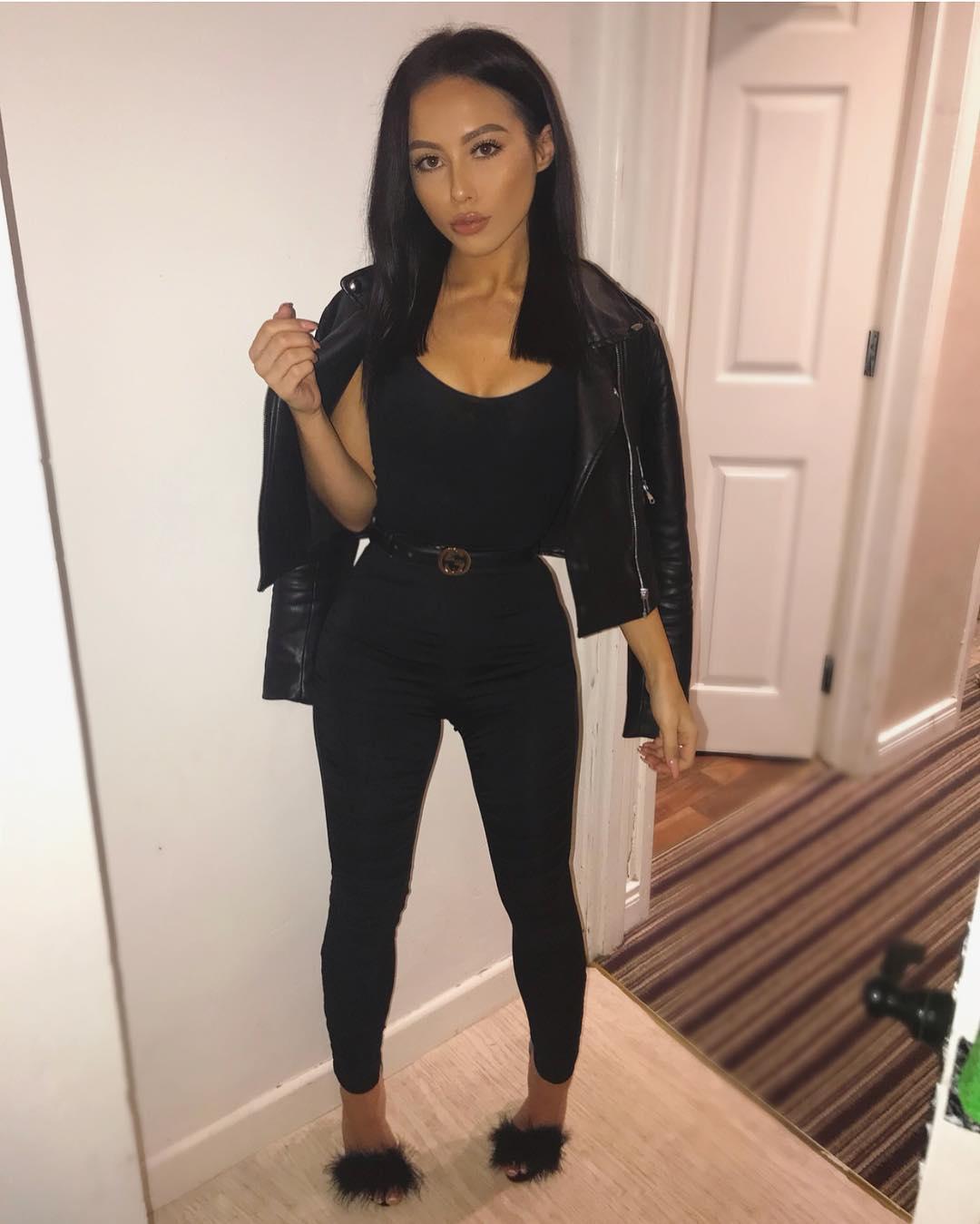 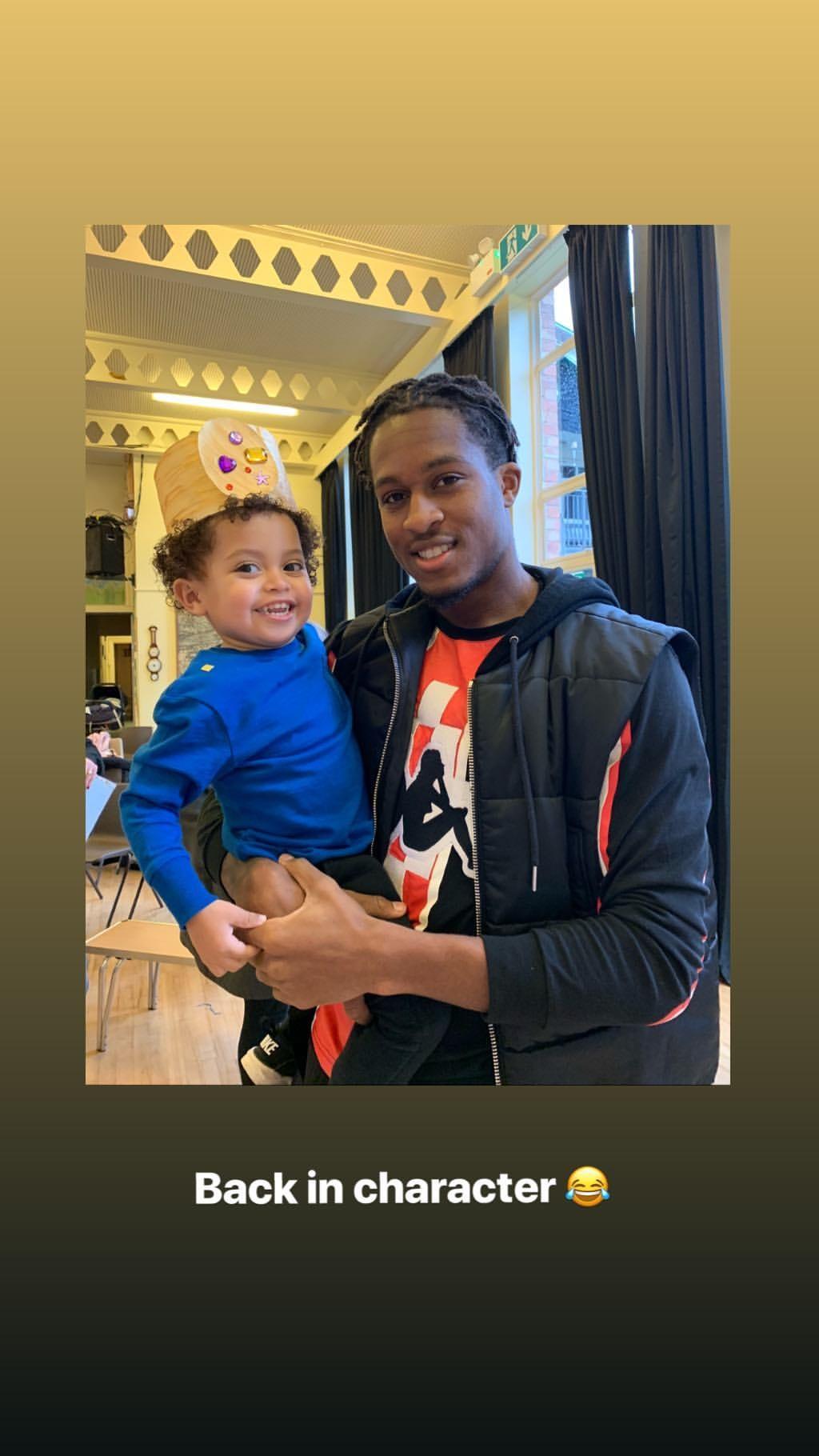 When Aarons joined Serie B side Hellas Verona on a 6-month loan deal, he forgot to tell Tatiana.

Finding out online, she soon shared her thoughts on the matter.

Tatiana wrote: "Happy for him. Would have been nice of him to tell the mother of his child instead of finding out this info on social media like one of his fans."

Just goes to show that there's nothing more frightening than a Wag scorned.