ANDY CARROLL has suffered his first new injury at Newcastle – while Fabian Schar has joined him on the sidelines.

Crock-prone Carroll has not started a game since rejoining the Toon in the summer, but has made four straight substitute appearances. 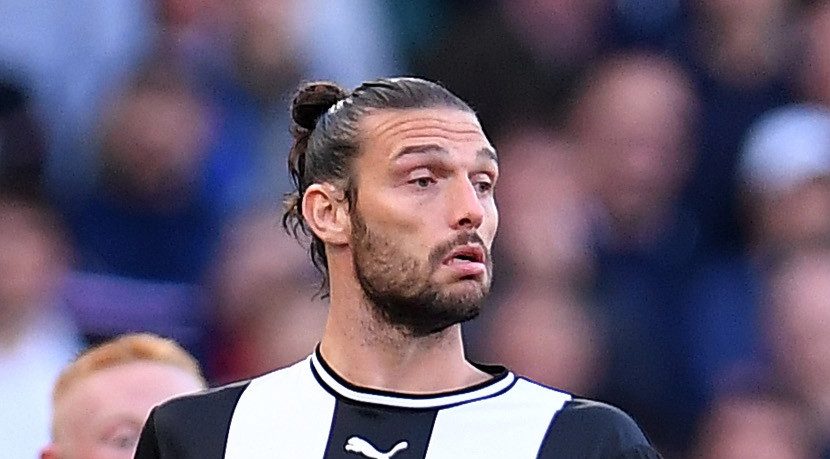 He has been training just two days a week after being eased back from ankle surgery.

But it is understood the striker picked up a slight groin issue after coming off the bench at Chelsea last Saturday – and will now miss Sunday’s visit of Wolves.

Defender Schar is also out of this weekend’s match after injuring his knee at Stamford Bridge, the severity of which is still unknown.

The Swiss centre-half, 27, has been an ever-present for Newcastle so far this season.

But boss Steve Bruce will have to reshuffle his defence, with Paul Dummett and Federico Fernandez waiting in the wings.

Left wing-back Matt Ritchie, 30, will not be risked this weekend despite returning to training after an ankle injury.

Newcastle’s £40million club-record signing Joelinton has so far started every Premier League game this season up front on his own.

But the Brazilian, 23, has scored only one goal and Bruce could take him out of the firing line on Sunday against Wolves – with a fit-again Dwight Gayle now pushing for a place.

Bruce has been treating Carroll with kid gloves to avoid any further injury.

Speaking before the severity of the groin issue emerged, the Newcastle boss said: “Andy has got his schedule now. He trains for two days.

“On Tuesday we have a big physical day and on Thursday he comes to the fore.

“Hopefully, in the next week or two weeks, he will be in a position where we can start him."