The Slovak stopper told BBC One’s Football Focus how he managed to hit himself in the leg with an axe while chopping wood as a child. 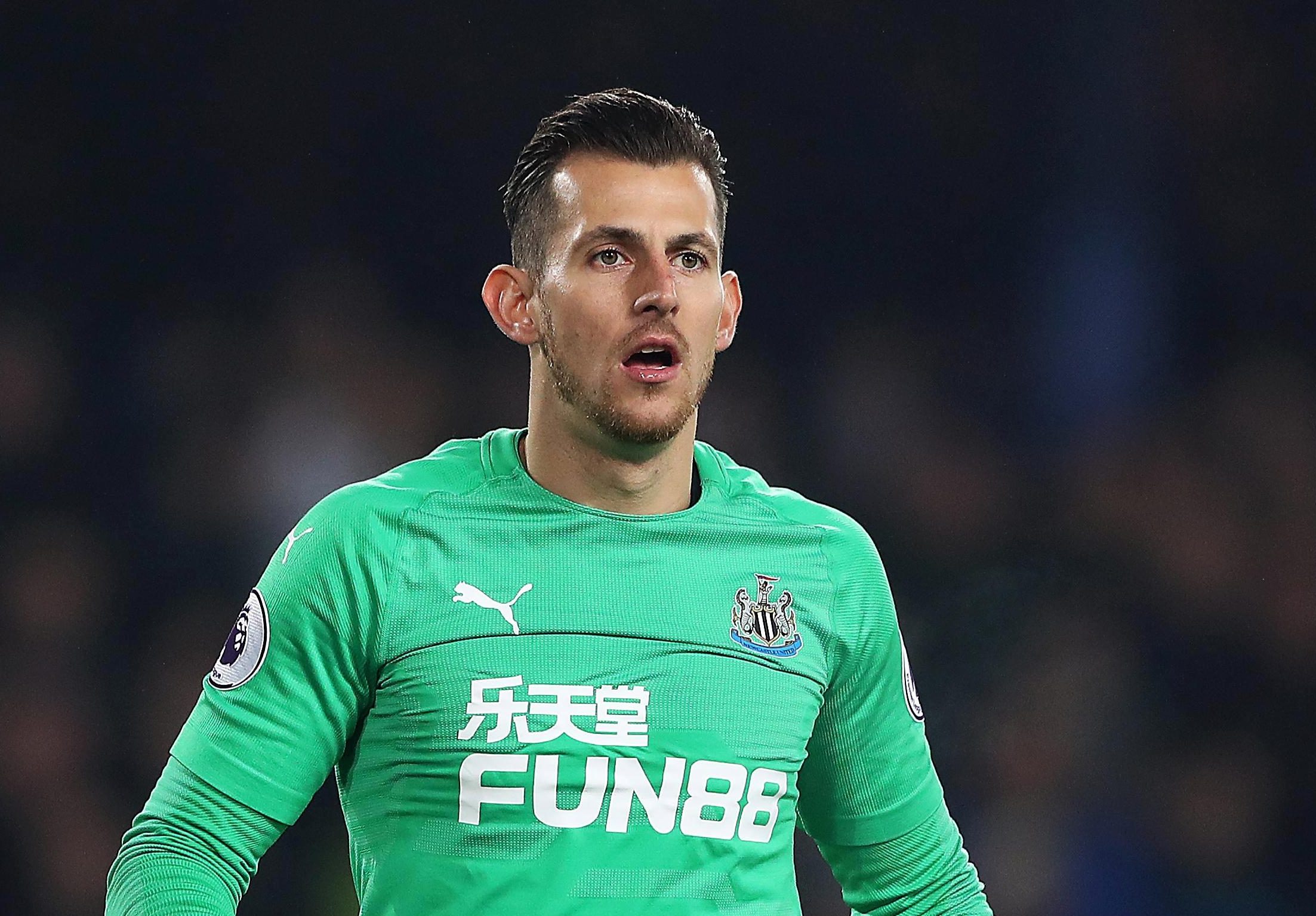 While this is a story he's mentioned before, this time he's revealed that without that injury, he could well have chosen ice hockey over football as his favoured sport.

Dubravka, who arrived at St. James’ Park in January, told the programme: “(I was cutting wood) with an axe.

“It was pretty wet because of the rain, and I wanted to make my father proud that I could bring (in) the wood for him.

“So I tried to do that, but unfortunately (the axe) finished in my leg!”

Speaking about his ice hockey club, he said: “They were not happy! I was shocked, of course, and after that I finished my hockey career.

“I was a hockey player at that time, and I really loved it. But after this injury they told me to take some time (to think about my future).

He added: “I was not interested in playing hockey after that!” 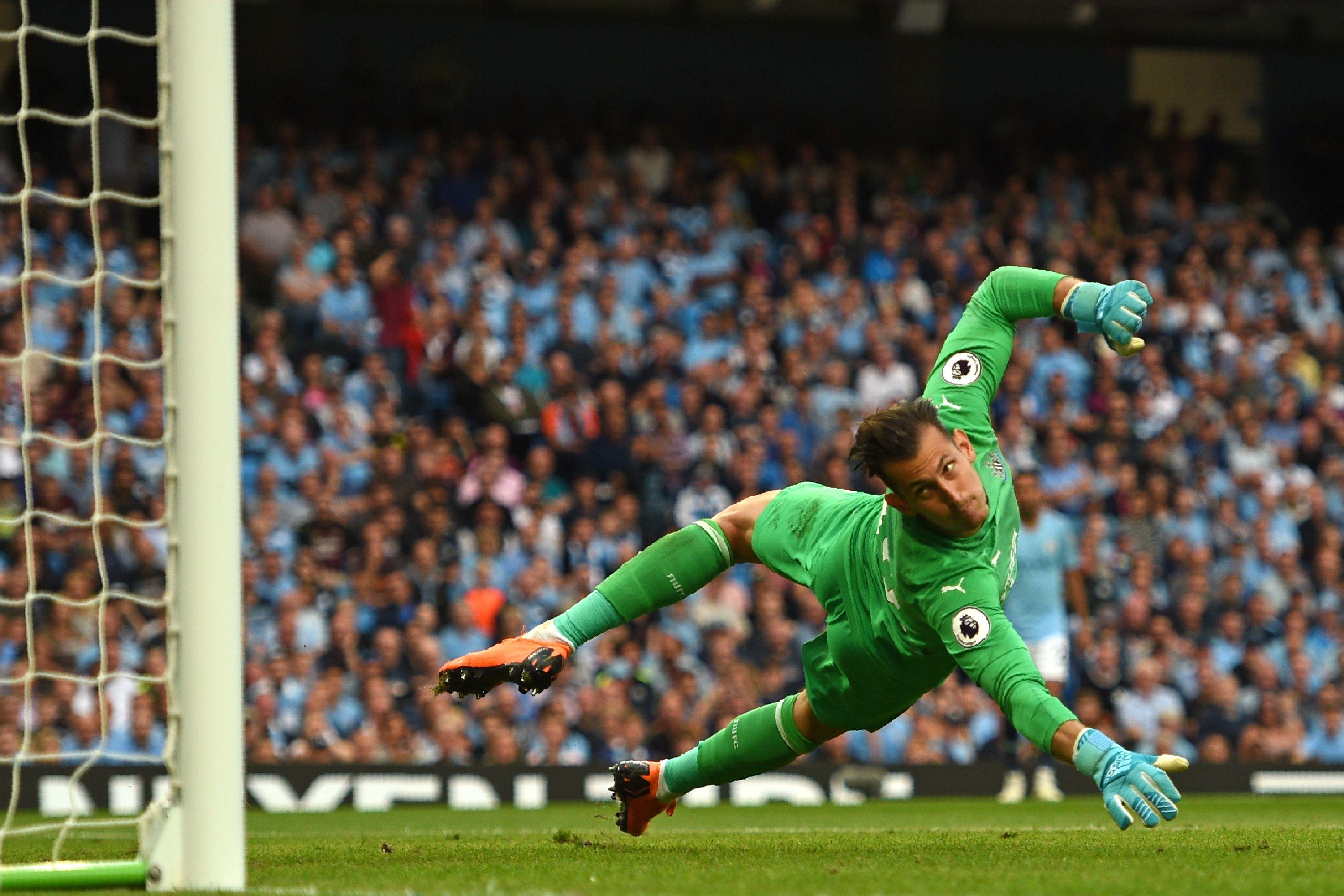 The 29-year-old ‘keeper has become a fixture in the Newcastle side since his transfer from Sparta Prague, ousting Karl Darlow from between the sticks in the process.

He recently became the first choice custodian for his country, too – but couldn’t stop Slovakia being relegated from the second tier of the UEFA Nations League in November.

Newcastle are hoping to pull themselves further away from the relegation zone today as they face struggling Huddersfield at the John Smith’s Stadium.