The South Korean playmaker, 29, will head to Abu Dhabi on Boxing Day and could be unavailable until early February if his side make the final. 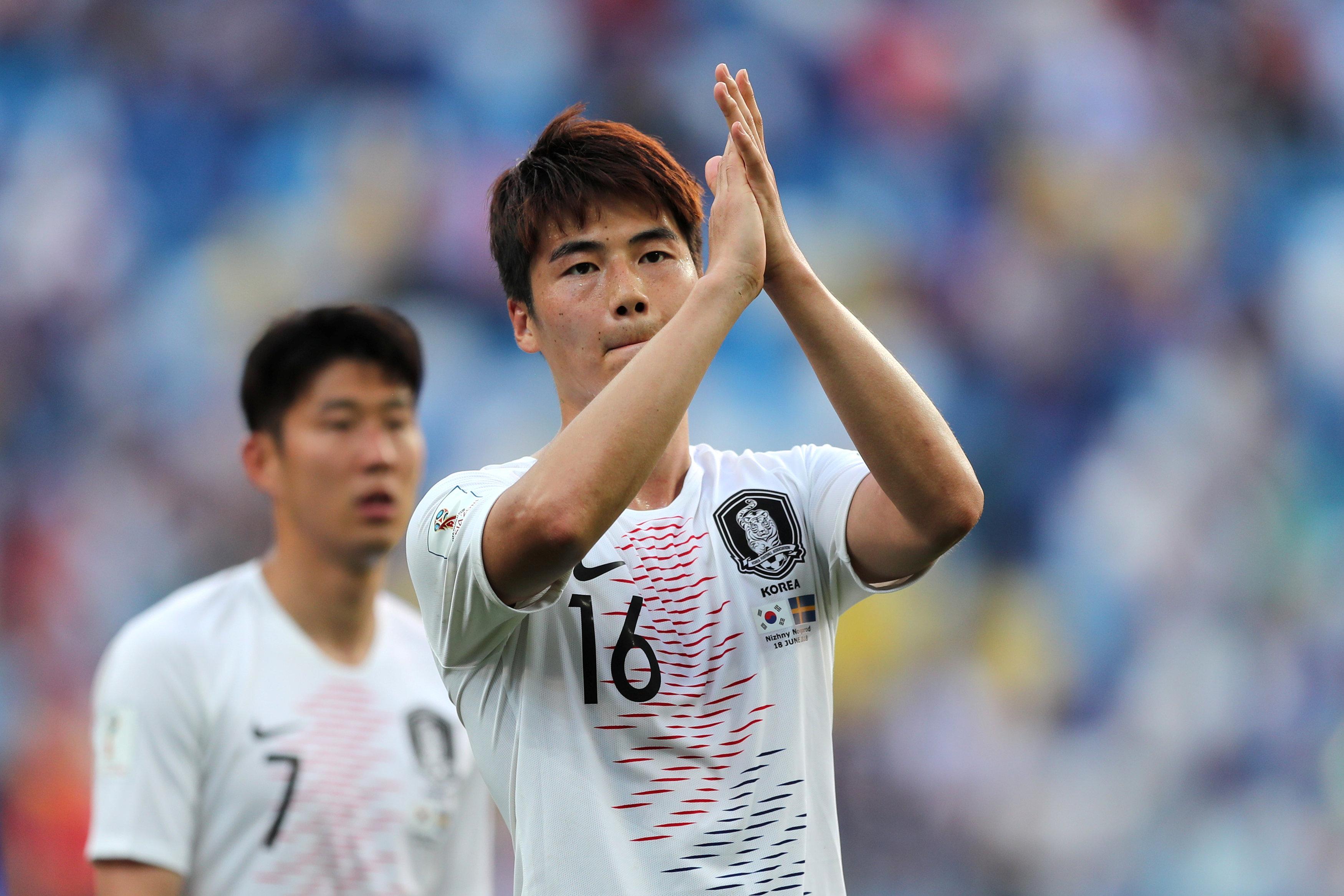 But Toon boss Benitez is hopeful Jonjo Shelvey can step up and replace the key figure.

He said: "Ki will play this game then afterwards he will go because he is going to training in Abu Dhabi on December 26.

"I wanted to keep him longer but no chance. He was a very good option, but hopefully Jonjo comes back sooner rather than later."

Ki has spoken about Benitez's tactical flexibility which has seen Toon adopt several formations this season. 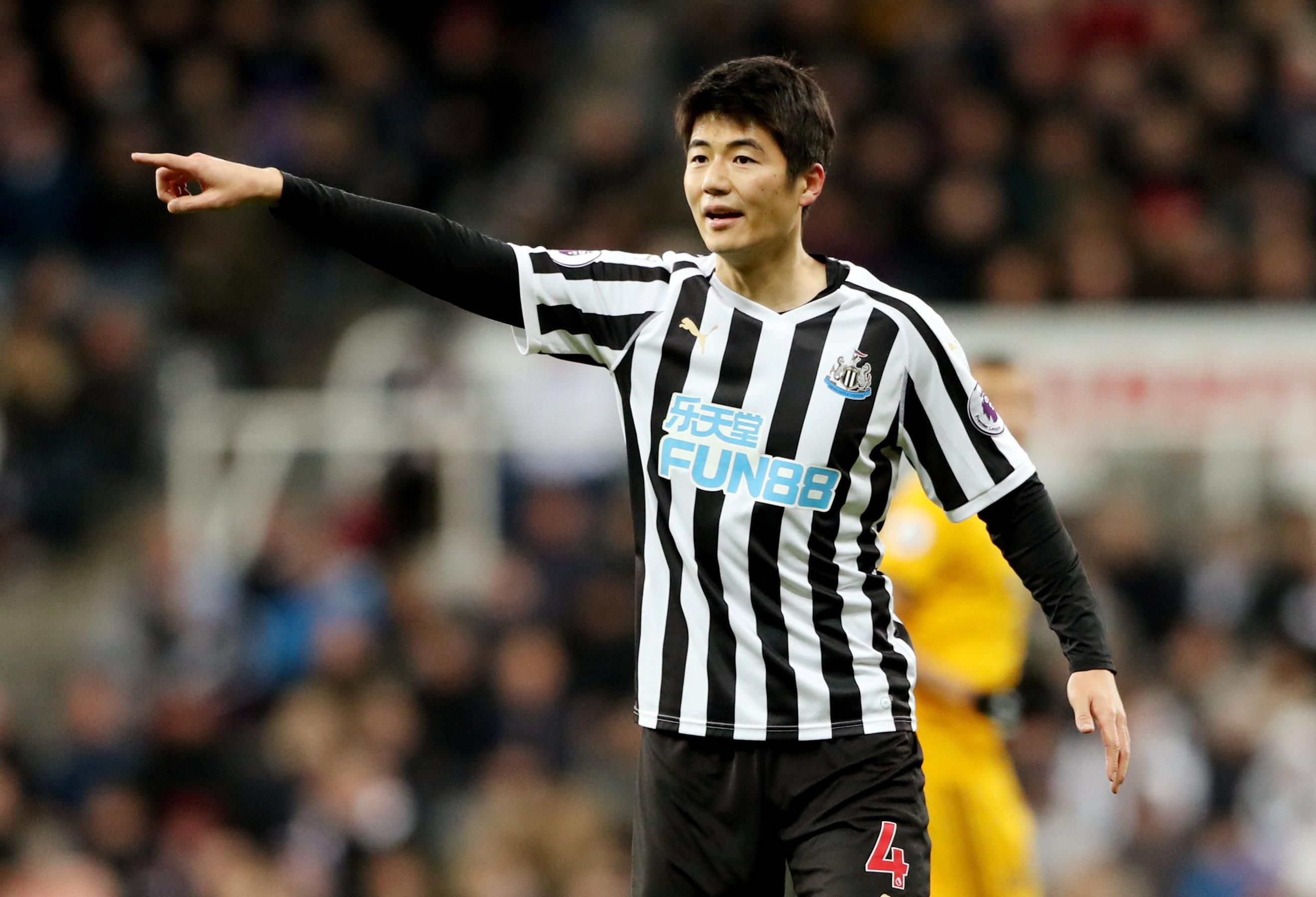 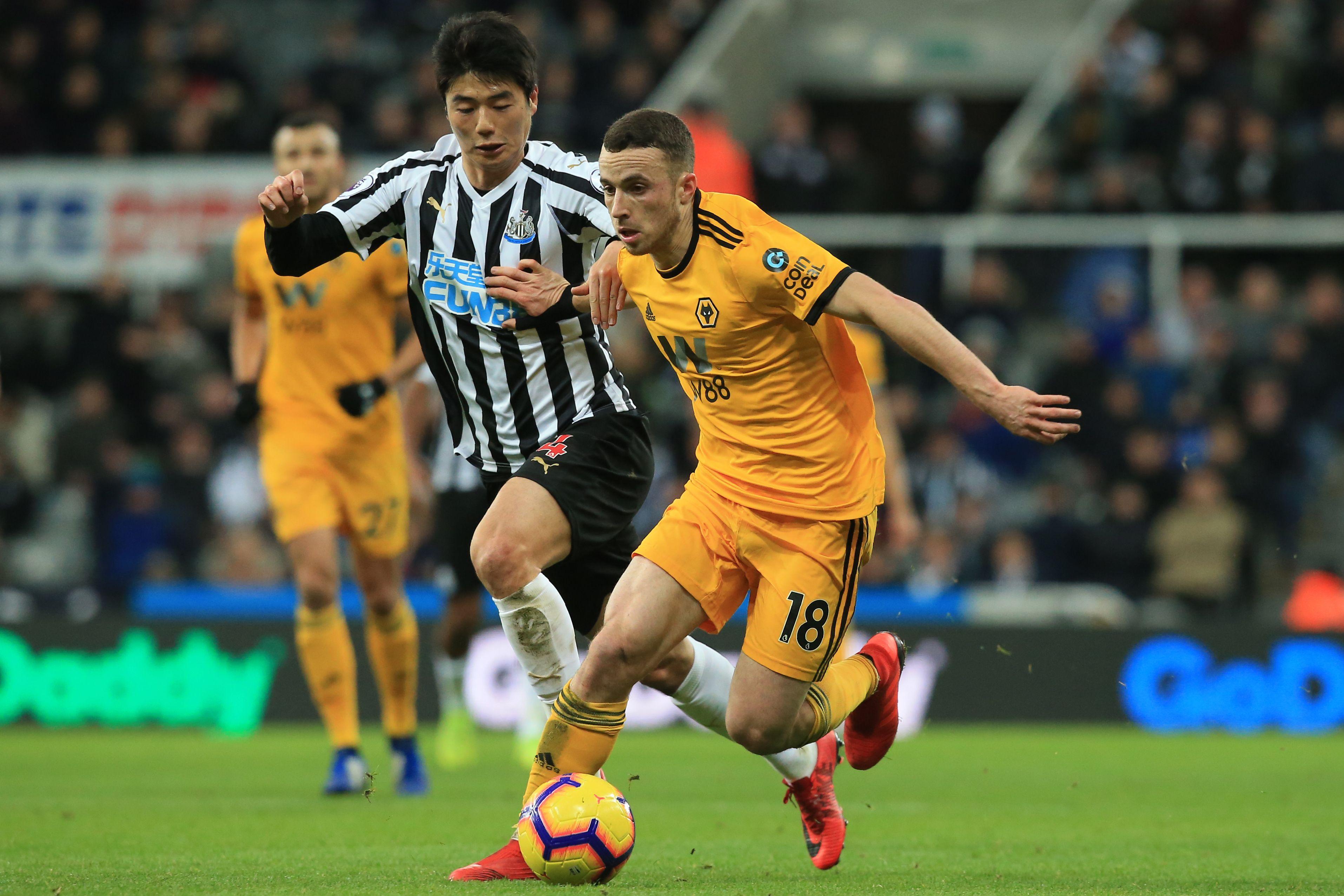 The former Swansea ace said: “He has used different formations this year.

“I thought that last season he didn’t change much, but this season, he played three at the back, 5-4-1, 3-5-2, because we have good defenders as well, so we can manage ourselves in different ways.

“We were a little disappointed in the last game against Wolverhampton, but I think we got what we deserved (against Huddersfield).

“Everything is fine. And then tactically, he has a lot of experience as a manager, so we learn a lot of things from them, and then hopefully we get more points.”