DAN ASHWORTH reckons Eddie Howe is already “sick” of him as Newcastle’s transfer chief prepares to unleash the Tyneside “monster” in the transfer market.

Toon’s new sporting director has vowed to drive the minted Magpies to league and cup success after arriving from Brighton. 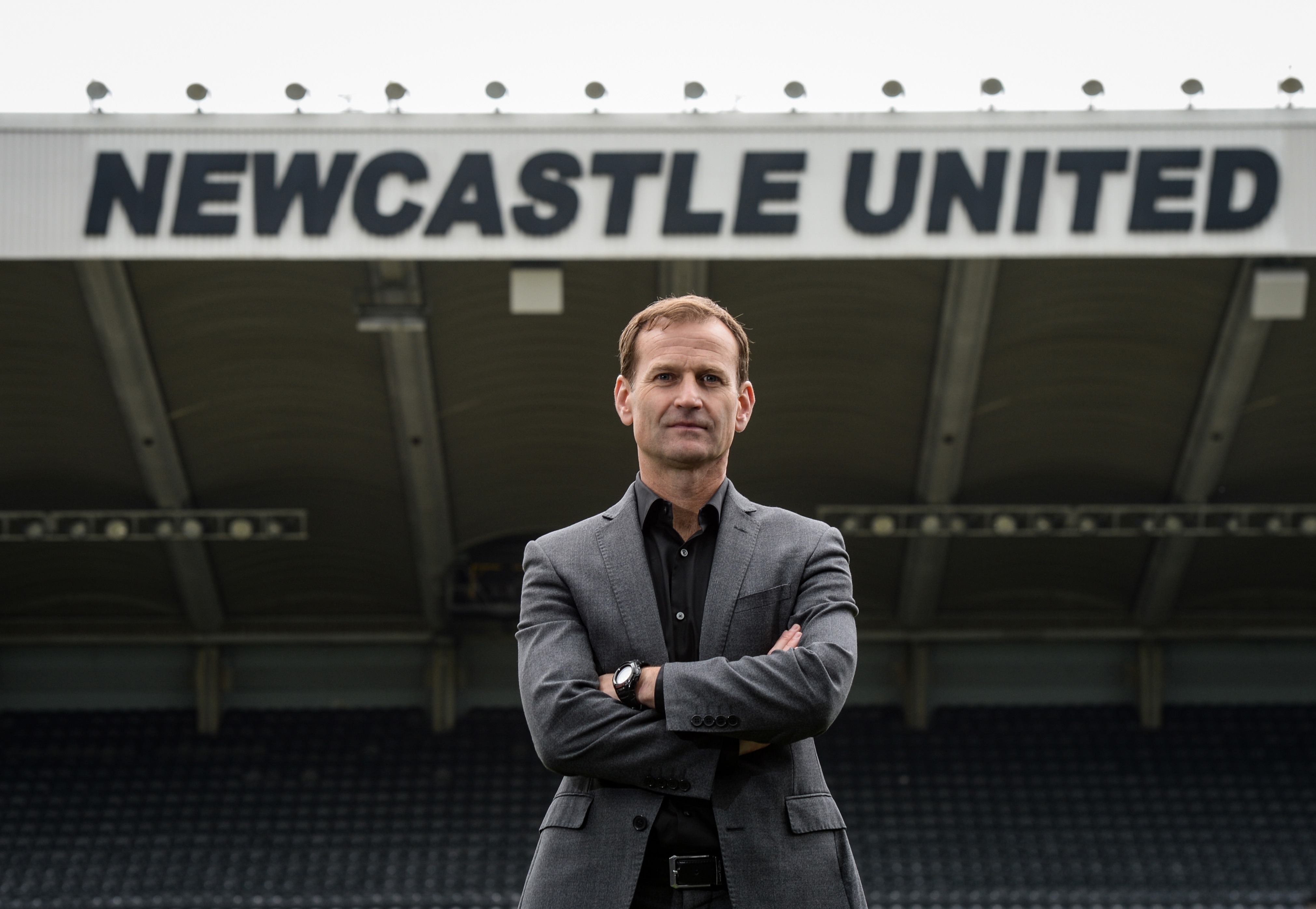 Saudi-owned Newcastle are set to be one of the biggest movers in this summer’s transfer window, which opens on Friday.

Left-back Matt Targett  completed a medical on Wednesday ahead of a £12million move from Aston Villa after a successful loan spell at St James’ Park.

Ashworth, 51, will push to seal a deal for Reims forward Hugo Ekitike and top centre-back target Sven Botman from Lilles in the coming days as he plans to land five or six signings across the summer.

Mags boss Howe is on a west coast of America road trip with his wife and three sons.

Ashworth spent four months on gardening leave after stepping down as technical director at Brighton before starting his new job on Monday.

And he said: “It’s been difficult for me leading up to this as I haven’t been able to have any conversations until I was officially given the go ahead.

“But I’ve spoken to Eddie several times since I started, which is great. He’s probably sick of me already!

“I’ve tried to leave him alone a bit as well because he is on holiday with his family.

Kane's last-gasp penalty RESCUES point for visitors at the Allianz

“We’re about to start the transfer window so there are going to be a lot of things on the to-do list there.

“The two most important things for me at the moment are to try and understand and get to know the staff, and help drive the transfer window over the next three months.

“All of us are here to try and help the club become better, more successful and more established in the Premier League.

“And, who knows, hopefully go on and have higher ambitions in leagues and cups.”

Before Brighton, Ashworth worked at West Brom before becoming the FA’s technical director.

On joining Newcastle, he added: “I've been in football a long time and came here with my opposition hat on with West Bromwich Albion and Brighton.

“Every time you come here you can't help but notice the passion and enthusiasm of the supporters, the atmosphere within the ground.

“It's just an absolute monster of a football club. A fantastic place to come and work. It was the atmosphere and the passion, from the away supporters too when they came to West Brom and Brighton. The noise and the enthusiasm for the game is just incredible.

“It (St James' Park) was one of my favourite places to come.

“Very few places get that intensity. Coming from an opponent, it's a special place to come.

“That, along with the size of the club and ambition of the owners and hopefully where we can all go, was really attractive to me.” 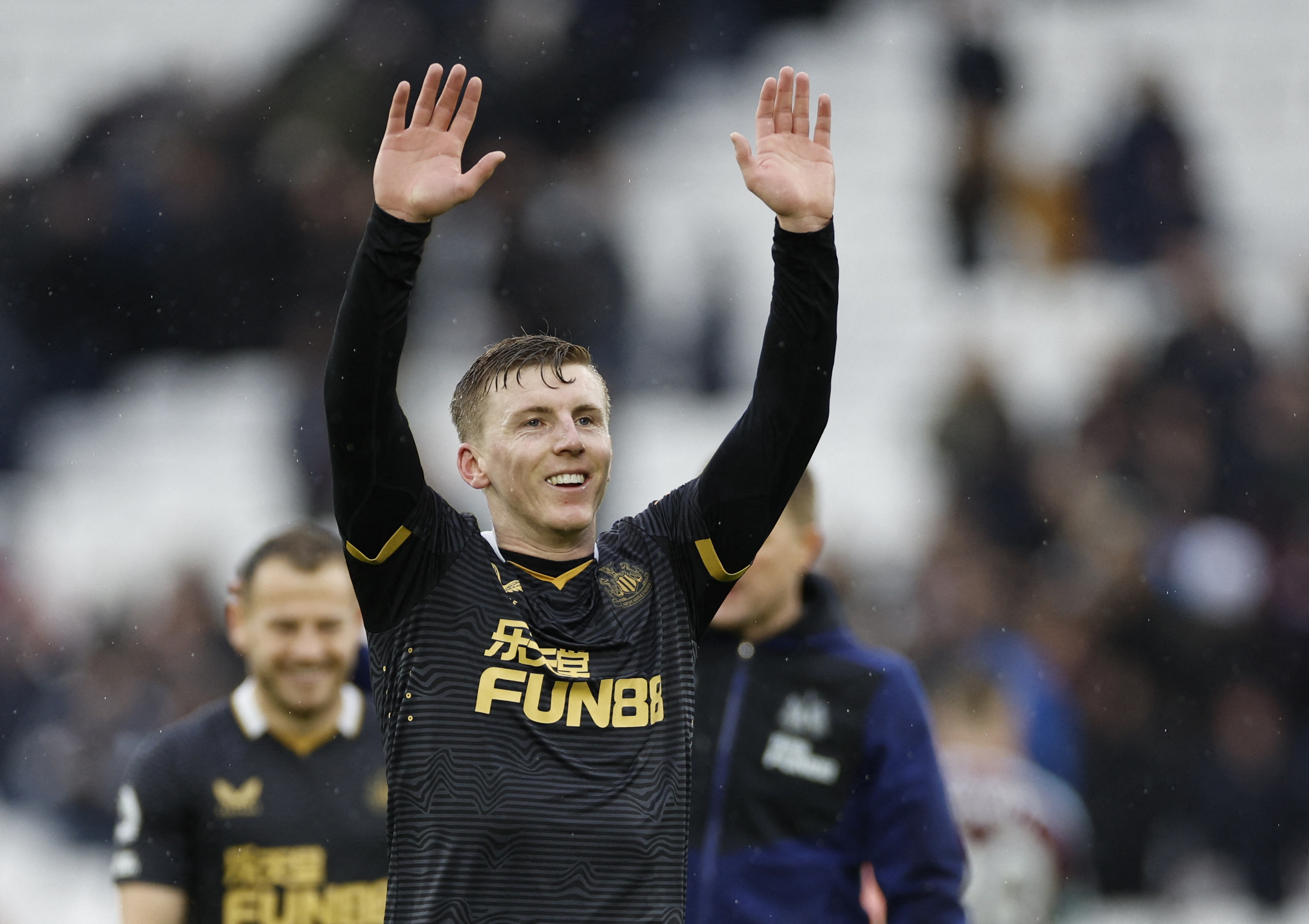 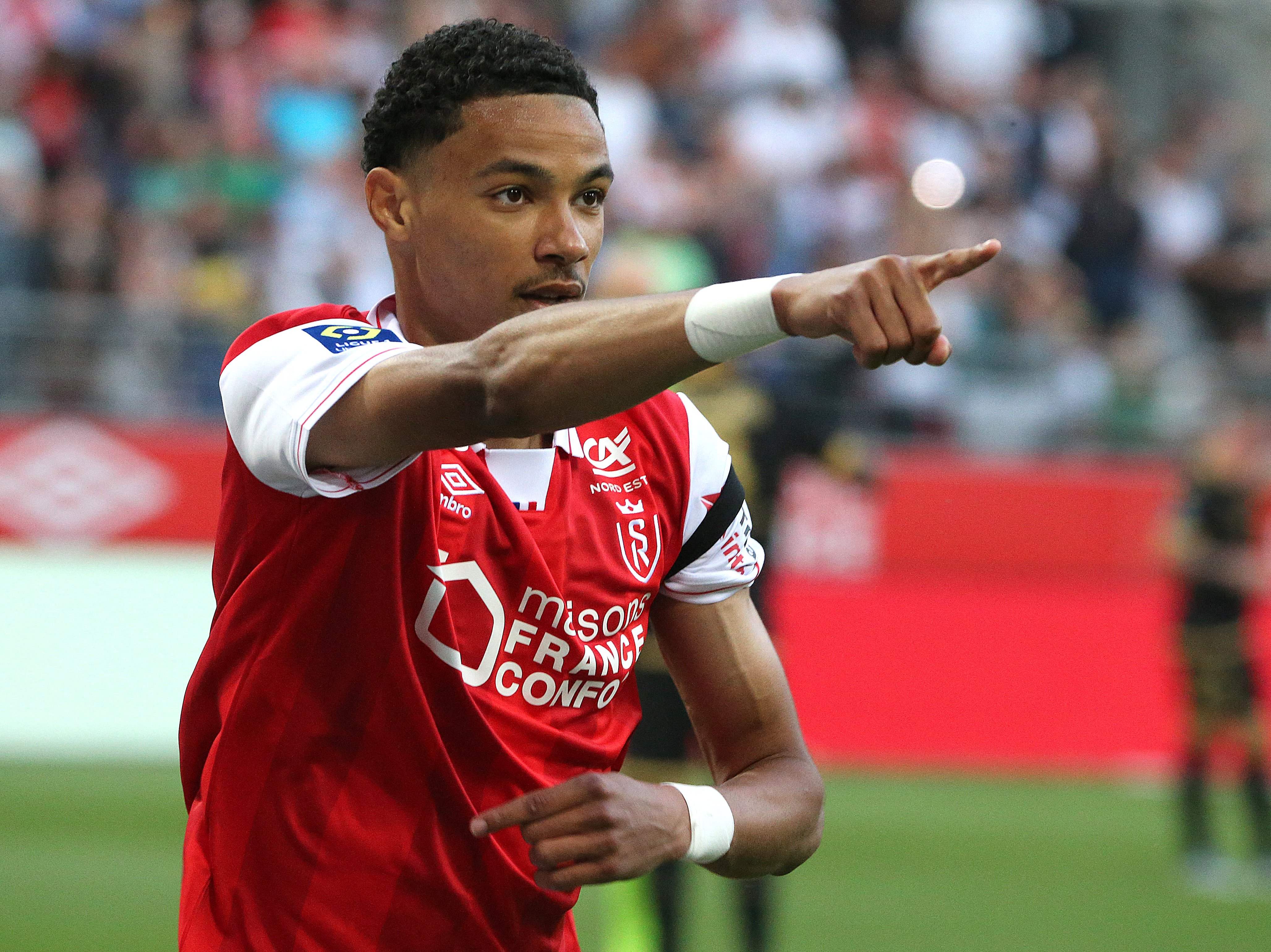 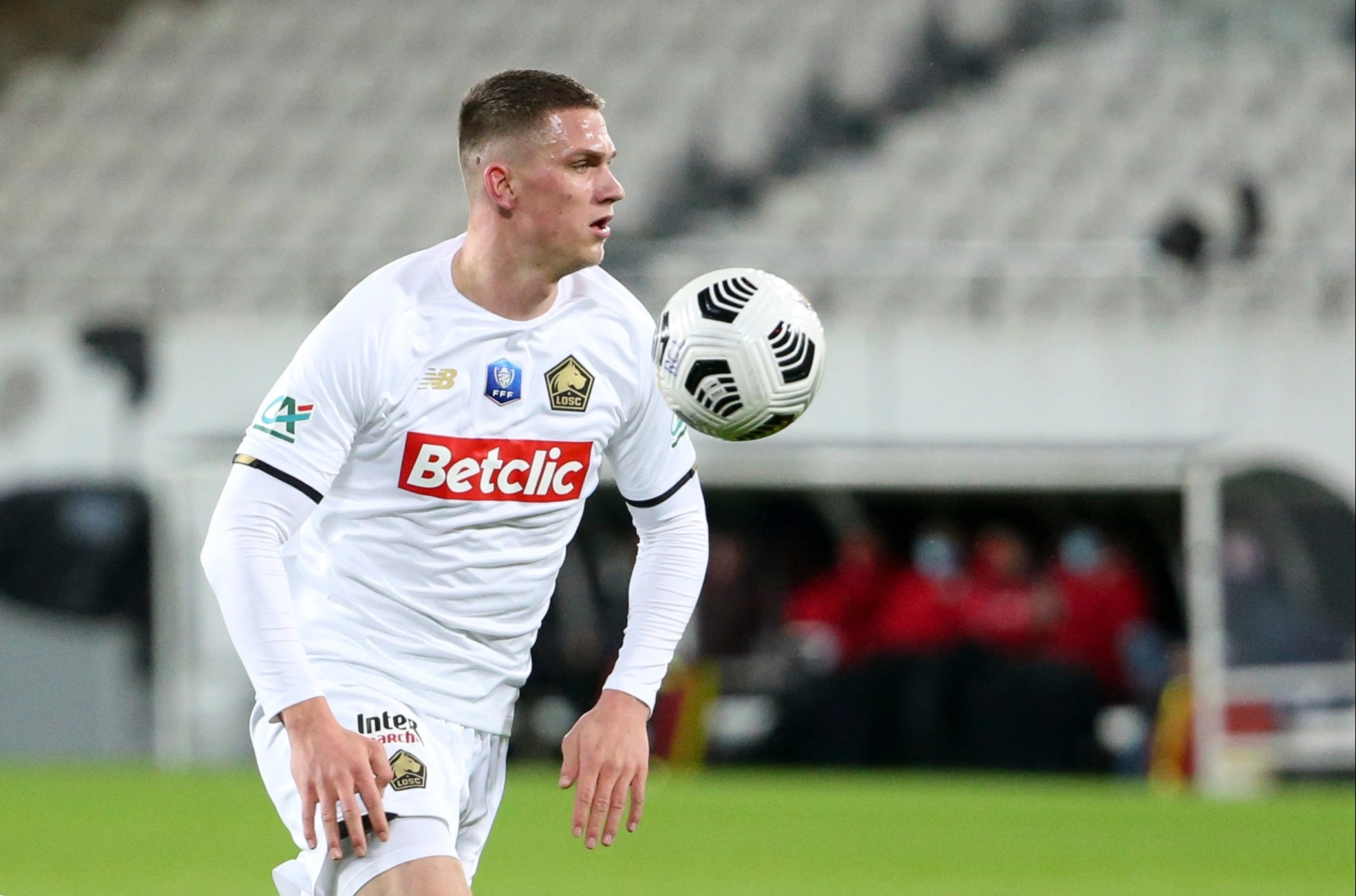