For the wheeler-dealer Toon boss revealed his knowledge of the English language was learnt watching British sitcoms. 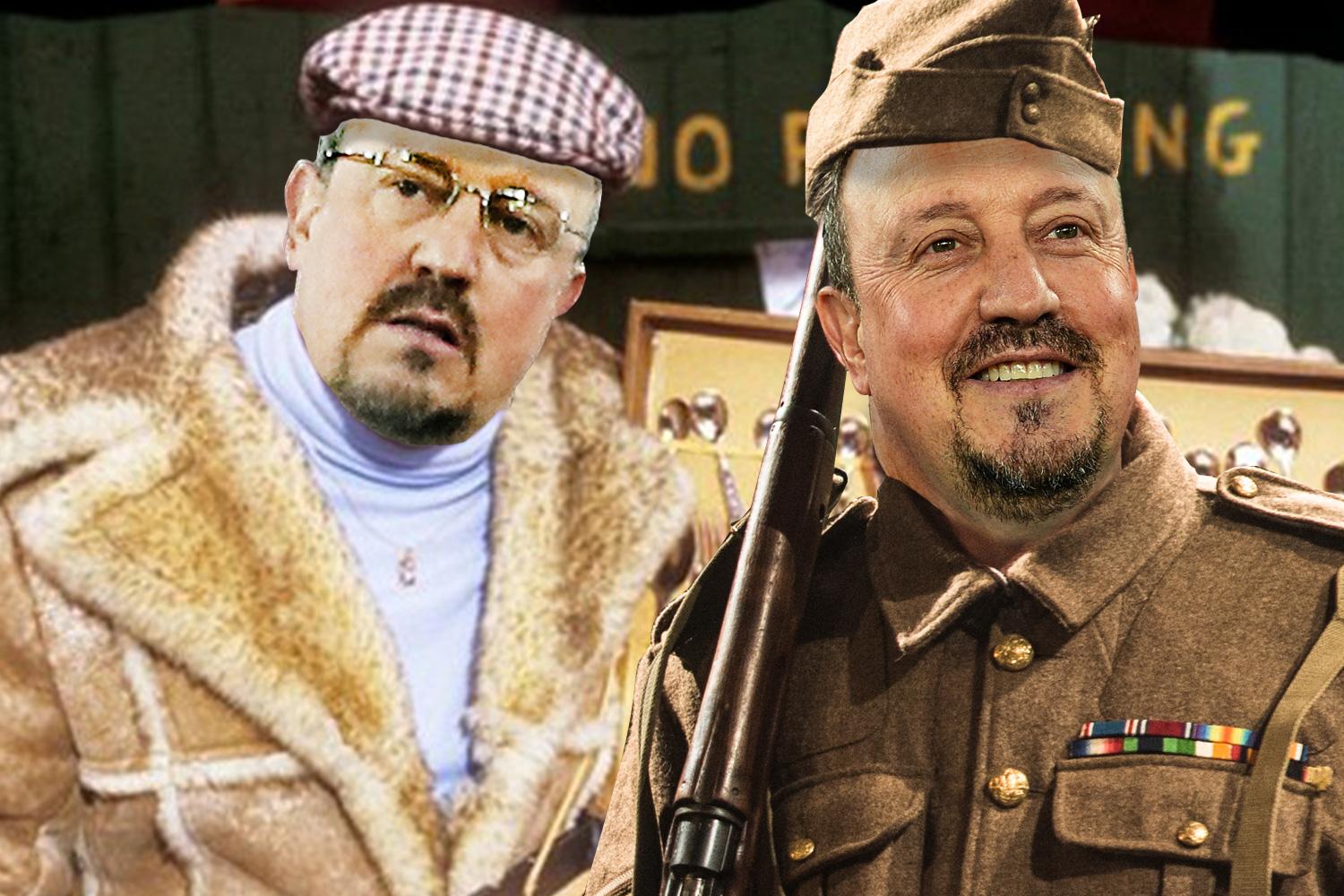 Benitez said: "Only Fools and Horses is a big favourite of mine. I used to watch My Family, Blackadder and The Vicar of Dibley. I watched them all. They were great fun. They helped me relax.

"When I first came to England I enjoyed watching Father Ted and Fawlty Towers with the waiter who was supposed to be Spanish but sounded more Italian.

"My English was poor, as it still is, but I used to listen to the Beatles to improve it. I watched the sitcoms for that as well, but I couldn't understand the Peckham accent."

Watching television programmes is a common way for footballers to learn languages, with Morgan Schneiderlin also a fan of Del Boy and Rodney. 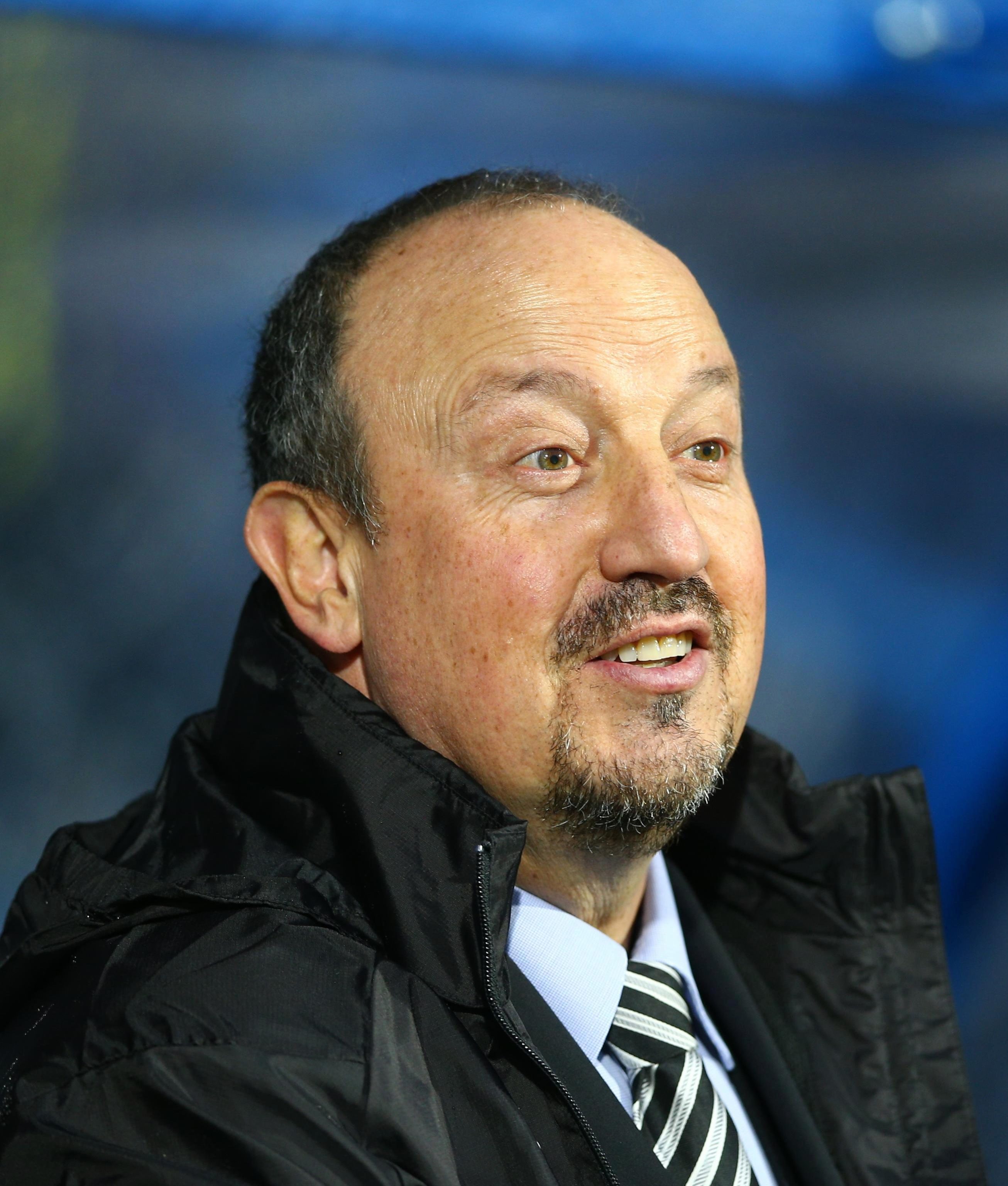 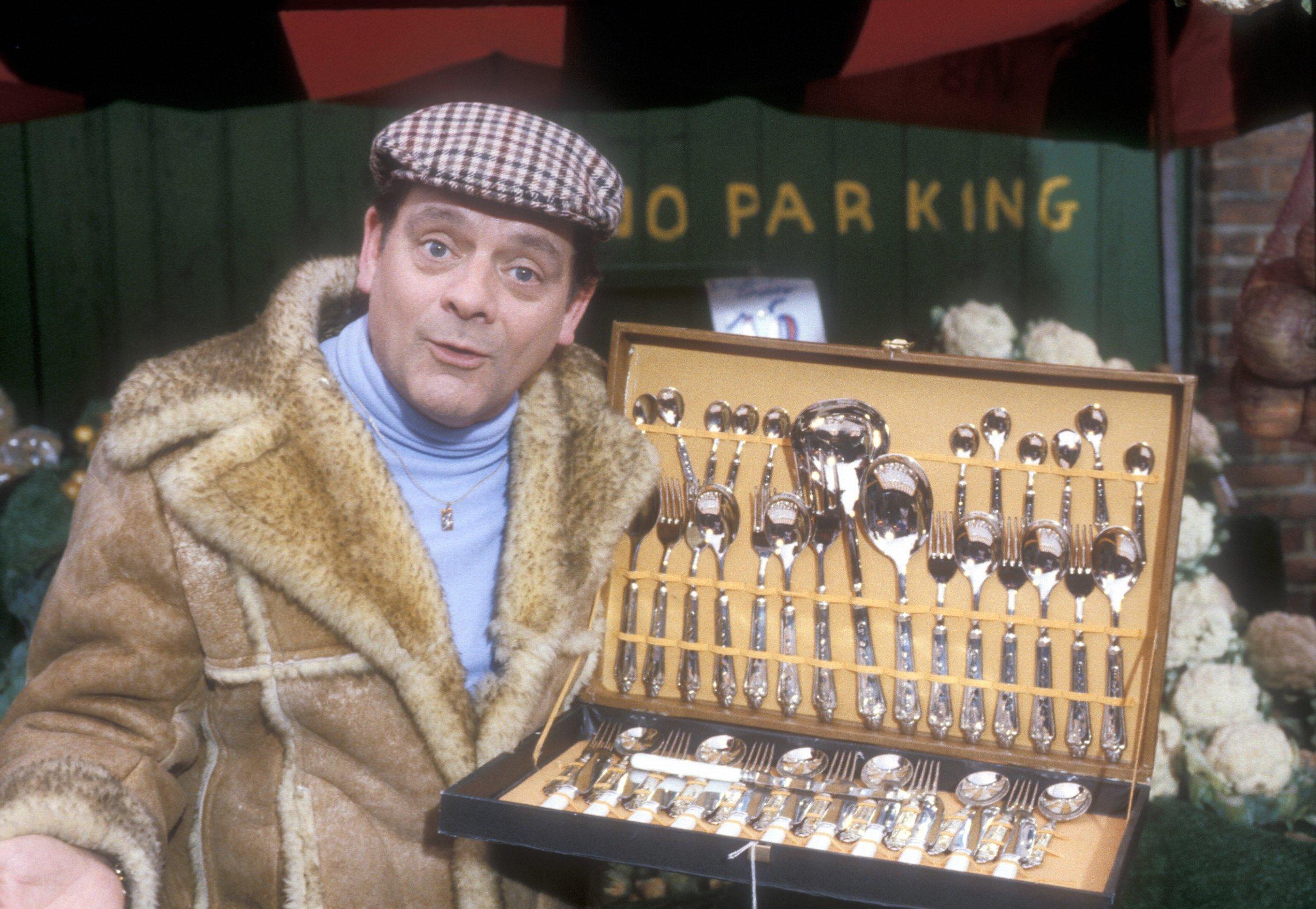 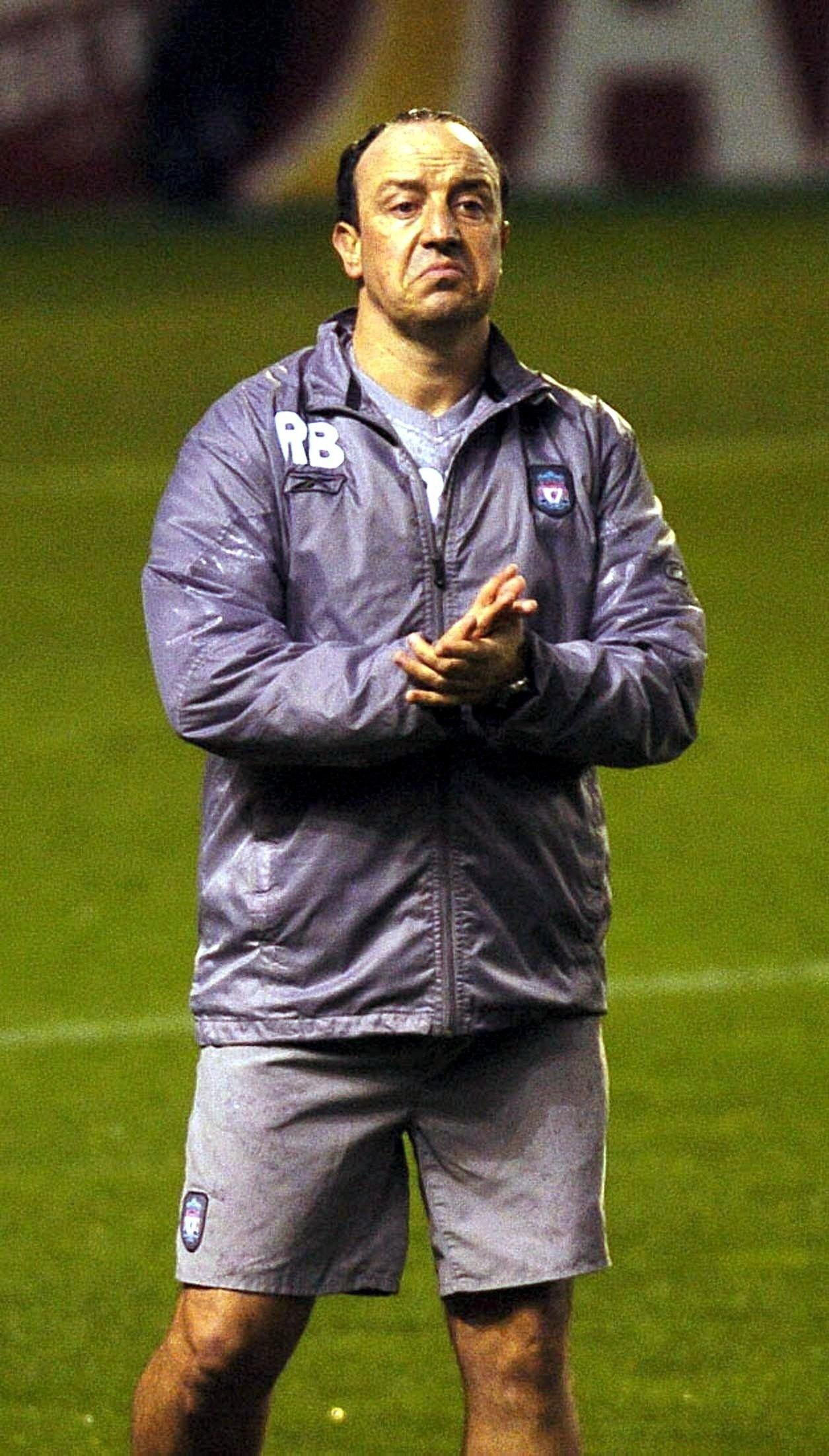 Newcastle's dreadful start to the season triggered panic but the club is now 14th in the Premier League.

But with only four points between them and the relegation zone, Benitez's message to his players echoes the words of Lance Corporal Jones.

He said: "Still we have to stay calm, don't panic – like Dad's Army – and carry on doing your job because it's a long, long season."

Newcastle have a chance to move further away from the trap door today.