The organization that oversees the Olympic movement in this country has failed to protect young athletes from the threat of sexual misconduct in elite sports, according to a new report that offers a damning assessment of two of the U.S. Olympic Committee’s top executives who were in charge at the time the Larry Nassar sexual abuse scandal was unfolding.

An investigation commissioned by the USOC provides a detailed look at the inaction of former USOC CEO Scott Blackmun and USOC chief of sport performance Alan Ashley in the roughly year-long period after they were informed of the allegations against Nassar.

The 233-page Ropes & Gray report, a copy of which was read by USA TODAY before it was released to the public Monday afternoon, found that after Blackmun and Ashley learned about Nassar from then-USA Gymnastics CEO Steve Penny on July 25, 2015, neither man “engaged with USAG on the reported concerns, shared the information with others at the USOC or took any other action in response to the information from Mr. Penny to ensure that responsible steps were being taken by USAG and the USOC to protect athletes.”

It was not until Sept. 12, 2016 that Nassar’s abuse was made public in a report in the Indianapolis Star, part of the USA TODAY Network.

Monday morning, Ashley was fired by Sarah Hirshland, CEO of the USOC after she was made aware of the contents of the Ropes & Gray report. Spokesman Patrick Sandusky confirmed the dismissal Monday afternoon, 20 minutes after USA TODAY broke the news of the damning report.

The law firm Ropes & Gray was hired in February by the USOC to investigate when USAG and USOC officials first became aware of evidence of Nassar’s abuse and what they did with that information. It reviewed more than 1.3 million documents and interviewed more than 100 people, including gymnasts and employees and board members of the USOC, USAG and the U.S. Center for SafeSport. Notably, longtime gymnastics coaches Martha and Bela Karolyi declined repeated requests to be interviewed.

The comprehensive report comes more than two years after revelations that Nassar, the longtime physician for USAG and Michigan State University, had molested more than 350 girls and young women under the guise of medical treatment. The investigation follows a tumultuous year for the USOC in which it has been summoned before Congress to answer questions about Nassar and other sexual abuse scandals that have engulfed several national governing bodies. While much has been reported about Penny and USAG’s systemic failures, the report sheds new light on the USOC’s secrecy in the matter and its lack of oversight.

In its executive summary, Ropes & Gray said Nassar’s ability to abuse athletes for nearly 30 years “is a manifestation of the broader failures at USAG and the USOC to adopt appropriate child-protective policies and procedures to ensure a culture of safety for young athletes.” Both USAG and the USOC had governance structures and policies in place that “had the effect of allowing abuse to occur and continue without effective intervention.”

The report also found Penny and Blackmun, who were then serving as CEOs of USAG and the USOC, respectively, “engaged in affirmative efforts to protect and preserve their institutional interests – even as Nassar retired from the sport with his reputation intact and continued to have access to girls and young women at the college, club and high school levels.”

Among the findings of investigators Joan McPhee and James P. Dowden was the revelation that Blackmun did not disclose to USOC board member and future acting USOC CEO Susanne Lyons when he first learned of the allegations of sexual misconduct by Nassar. After Lyons sent an email to Blackmun in February 2018 “expressing dismay” over media coverage based on her understanding that Blackmun had not been aware that Nassar was the alleged perpetrator until the Indianapolis Star report in September 2016, Blackmun “remained silent and left uncorrected her clear misunderstanding.”

The report also says that after Penny made a request for the USOC to get involved and help with the reporting to law enforcement of Nassar’s alleged abuse, “Blackmun declined on behalf of the organization.”

It further reports that Blackmun acknowledged receiving and deleting a Sept. 8, 2015 email from Penny identifying Nassar by name as the team doctor accused by national team members of sexual misconduct. Ashley also deleted that email, the report found.

“Specifically, having registered its significance, Mr. Blackmun stated in his interview that he may have purposely deleted the September 8, 2015 email, noting its sensitivity and explaining that he was concerned about the potential for his email account to be hacked,” the report says.

After receiving information from Penny that USAG was planning to report the Nassar allegations to law enforcement in July 2015, Blackmun and Ashley did not alert anyone on the USOC board of directors or anyone from the USOC SafeSport team, the report notes.

Blackmun, the USOC CEO since 2010, unexpectedly resigned Feb. 28, citing “ongoing health issues resulting from prostate cancer,” according to a USOC statement. His departure came immediately after the 2018 Winter Olympic Games in South Korea, which he did not attend, and occurred as the USOC faced public backlash and the congressional inquiries into the organization’s handling of the Nassar case and abuse allegations in other sports under the USOC umbrella.

Ashley, whose high-profile presence within the USOC was highlighted in February with his appearance on stage at the organization’s closing news conference in Pyeongchang, also was a recipient of the Penny email identifying Nassar, according to a copy of the email that is included in the report. However, the investigation found that the email no longer existed in his account. Ashley told investigators that “he had no recollection of ever receiving or deleting the September 8, 2015 email.”

As part of its investigation, Ropes & Gray requested the USOC hire an independent forensics firm to review the USOC’s electronic database.

But, the report says, “no such conversations were had and no such steps were taken.” The investigators said that legal counsel to the USOC “found no documentary support in the form of an email, calendar entry or other record at the USOC that reflects any internal project or working group or other effort to address the Nassar allegations until after the Indianapolis Star broke the story about Nassar’s abuse in September 2016.”

The report further states that none of the individuals at the USOC “with whom Mr. Blackmun recalled conferring, or with whom he believed he may have conferred, have any recollection of any meeting or discussion about either the athlete concerns or the need for a thoughtful internal review and response by the USOC.” 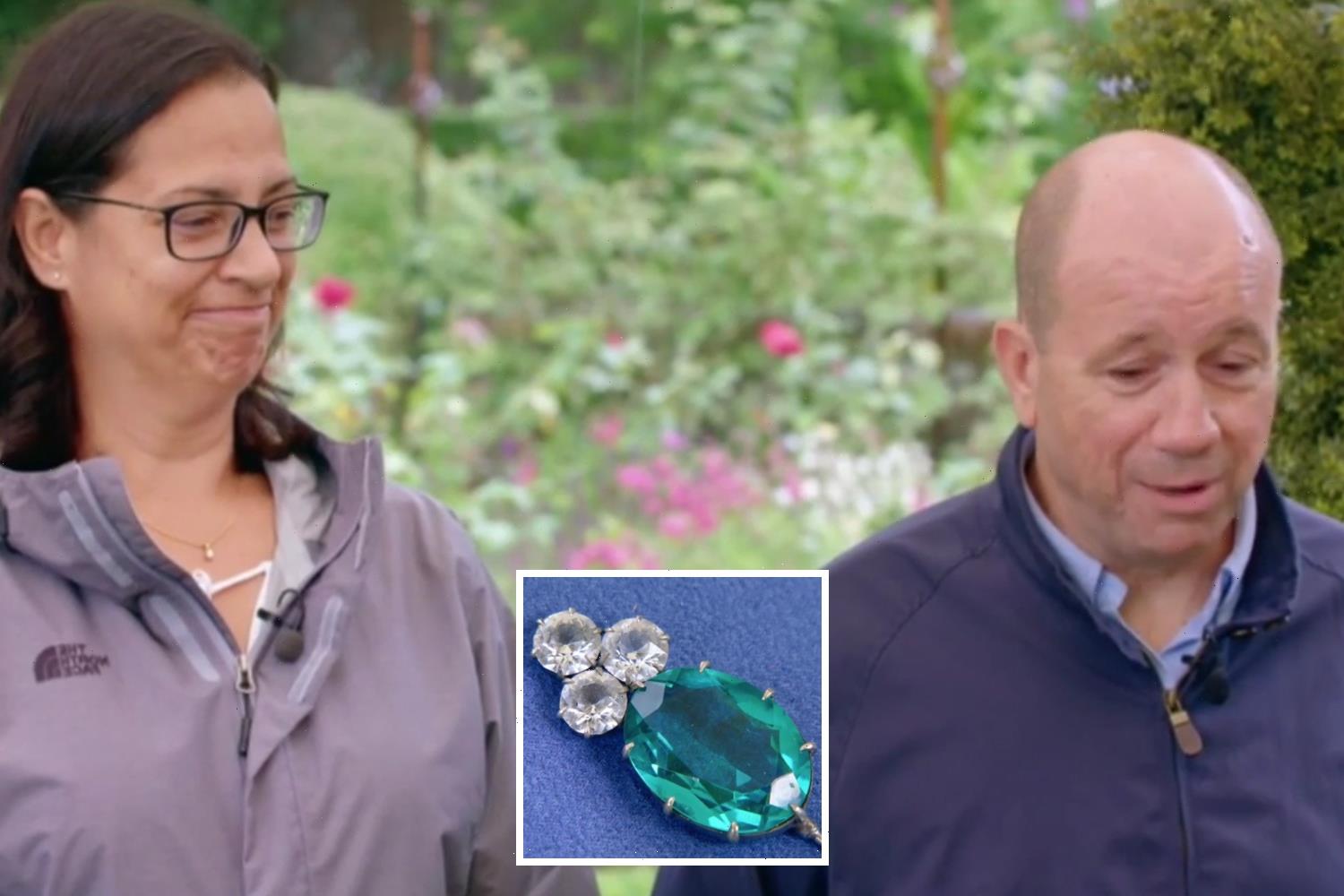