NEW Premier League chief Gary Hoffman could be caught up in the row over Newcastle’s takeover — as he was boss of their former sponsors.

Hoffman was appointed chairman of the league on Friday, which is under pressure to block the £300million Saudi-backed buyout of Toon. 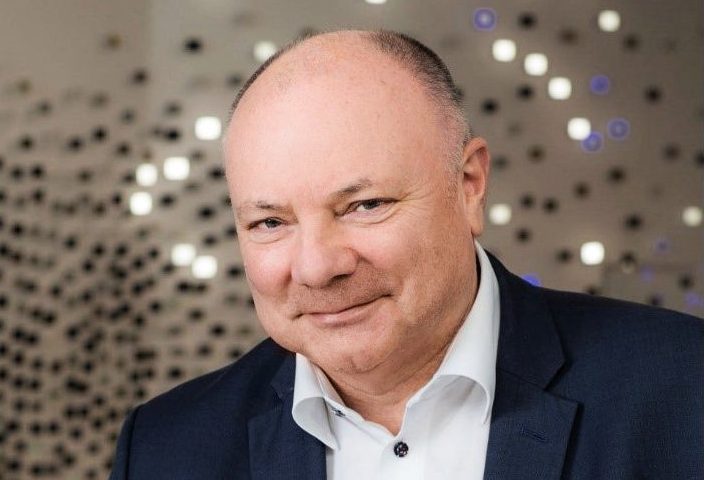 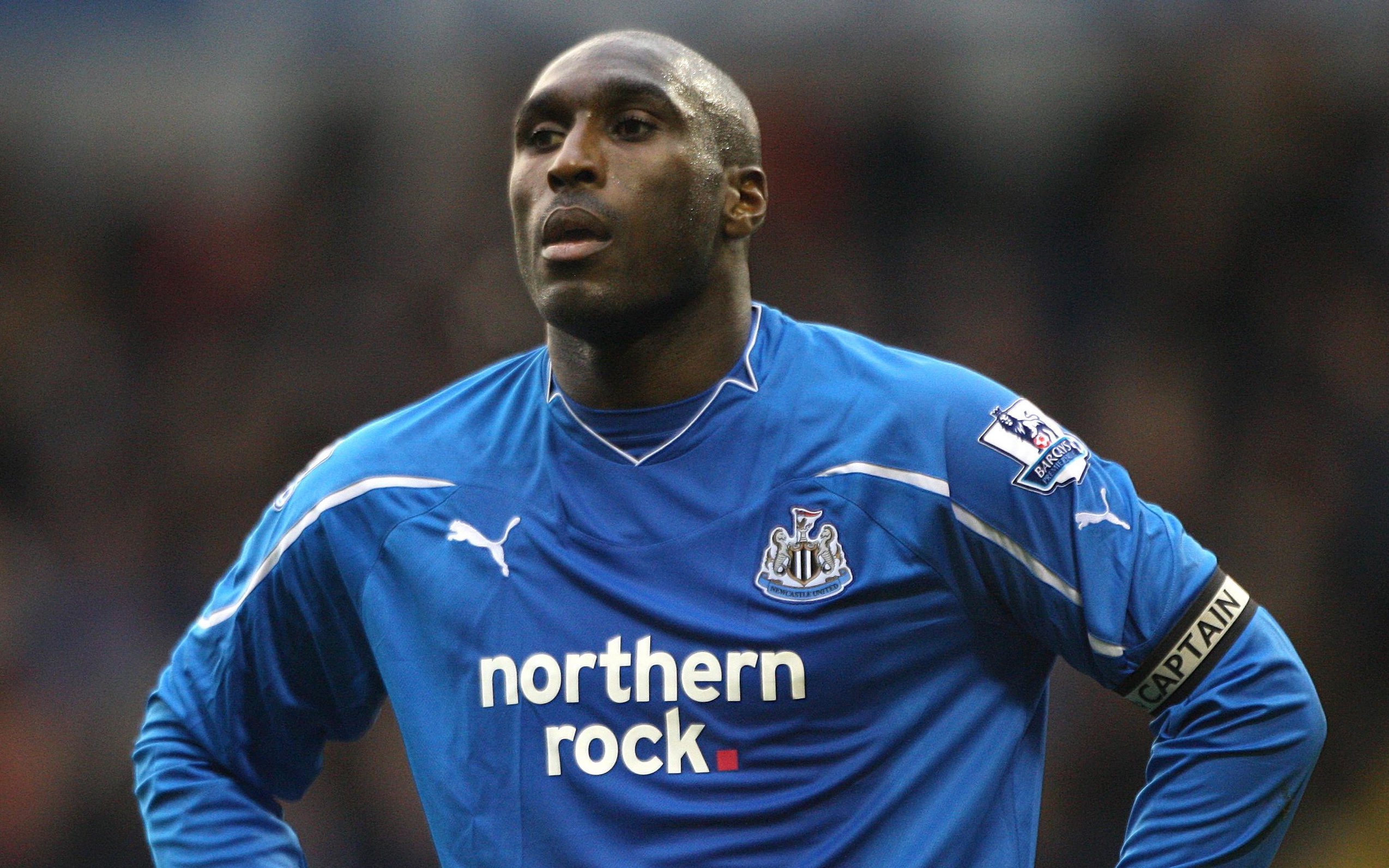 Yet the banker headed up Northern Rock when they sponsored Mike Ashley’s club.

Hoffman, 59, had links with Newcastle during his three years as the bank’s chief executive from 2008 to 2011.

And, in 2010, he was asked to defend Northern Rock spending a further £10m on a four-year deal with the Toon after it had been bailed out by the Government.

At the time Hoffman said: “We remain mindful of our responsibilities under Government ownership and only consider those advertising and promotion channels that deliver a high return on investment and good strategic fit.

“We believe that the sponsorship deal with Newcastle United provides both of these.”

Hoffman does not officially start his new role until June 1. But the scrutiny of the controversial Saudi takeover is intensifying.

Saudi Arabia’s Public Investment Fund is set to purchase an 80 per cent stake in Newcastle.

It is effectively a sovereign wealth fund and Amnesty International — concerned by the state’s human rights record — has already warned the Premier League risks becoming a ‘patsy’ to the regime if it OK’s the deal.

The league is carrying out the paperwork for its owners’ and directors’ test in relation to the takeover.

But these rules are more focused on the amount of money a prospective owner possesses and this is clearly not an issue for the Saudis.

Last night, the Prem received a letter from the Human Rights Foundation urging they block the deal.

It read: “Sport is not merely a business but also an influential medium that should not be hijacked by a brutal dictatorship.”

But a league spokesman said it had ‘no concerns or issues’ on the takeover.

BeoutQ has been illegally showing Prem games in the Middle East.

Culture secretary Oliver Dowden has said this is a decision for the Prem.

But Betts argued: “The Government should take a role, not sit on the bench.

“There is a national interest in this.”