Manchester United's interim boss had failed to save the Welsh club from relegation and was sacked with no improvement forecast by Bluebirds owner Vincent Tan. 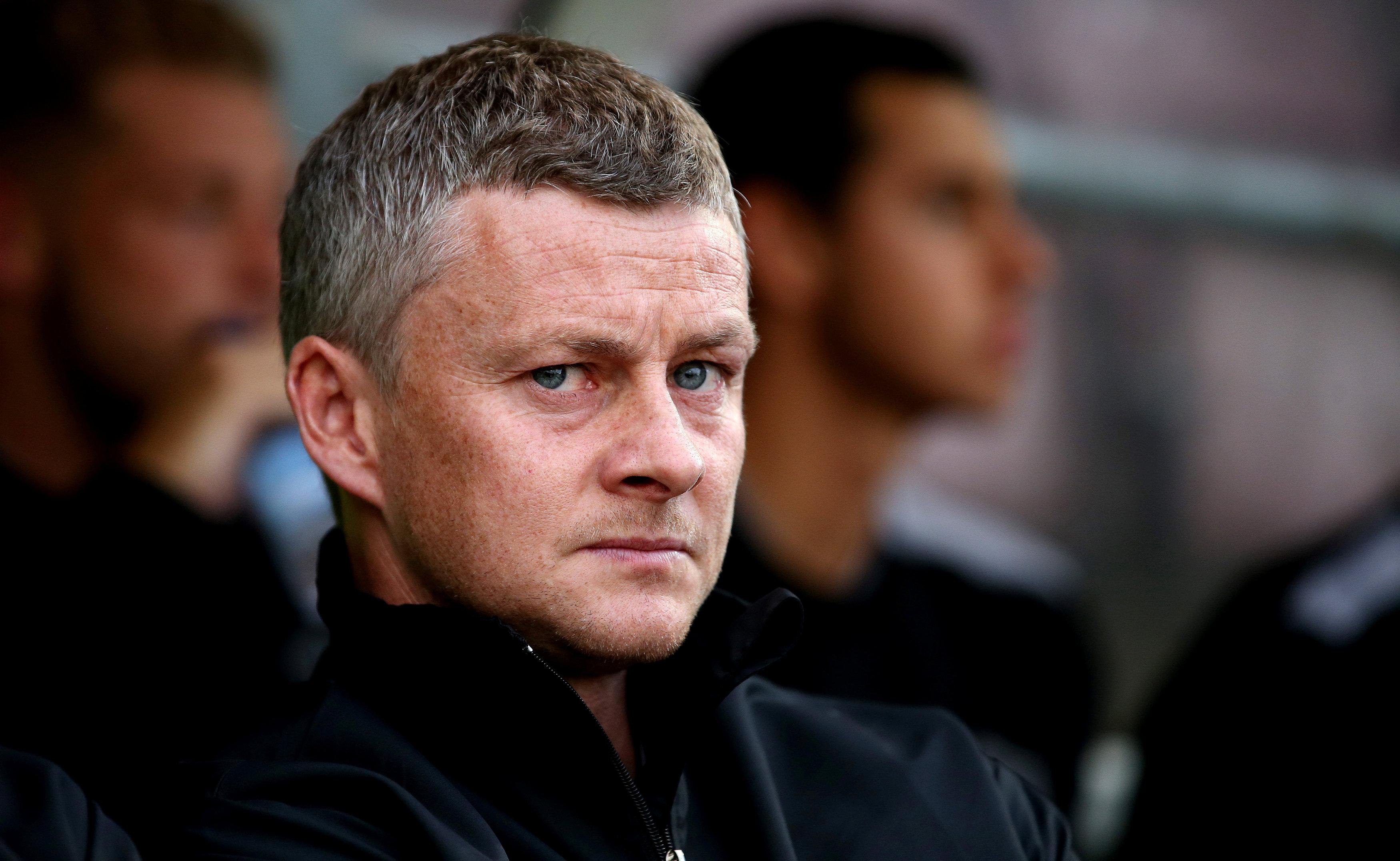 So the former striker bought the popular video game Football Manager and was glued to his laptop.

Solskjaer said in 2016: "I've not really played it as a manager, although last year when I was out of a job I did play it again because I like to make decisions.

"The big difference is that there are no human relations. When you get to know players, they've got problems: they've got kids who are ill or wives who have left them.

"Can you trust this agent or that agent? How are you going to answer the press when you have lost? You've got two minutes to think of something. On Football Manager you've got five options!" 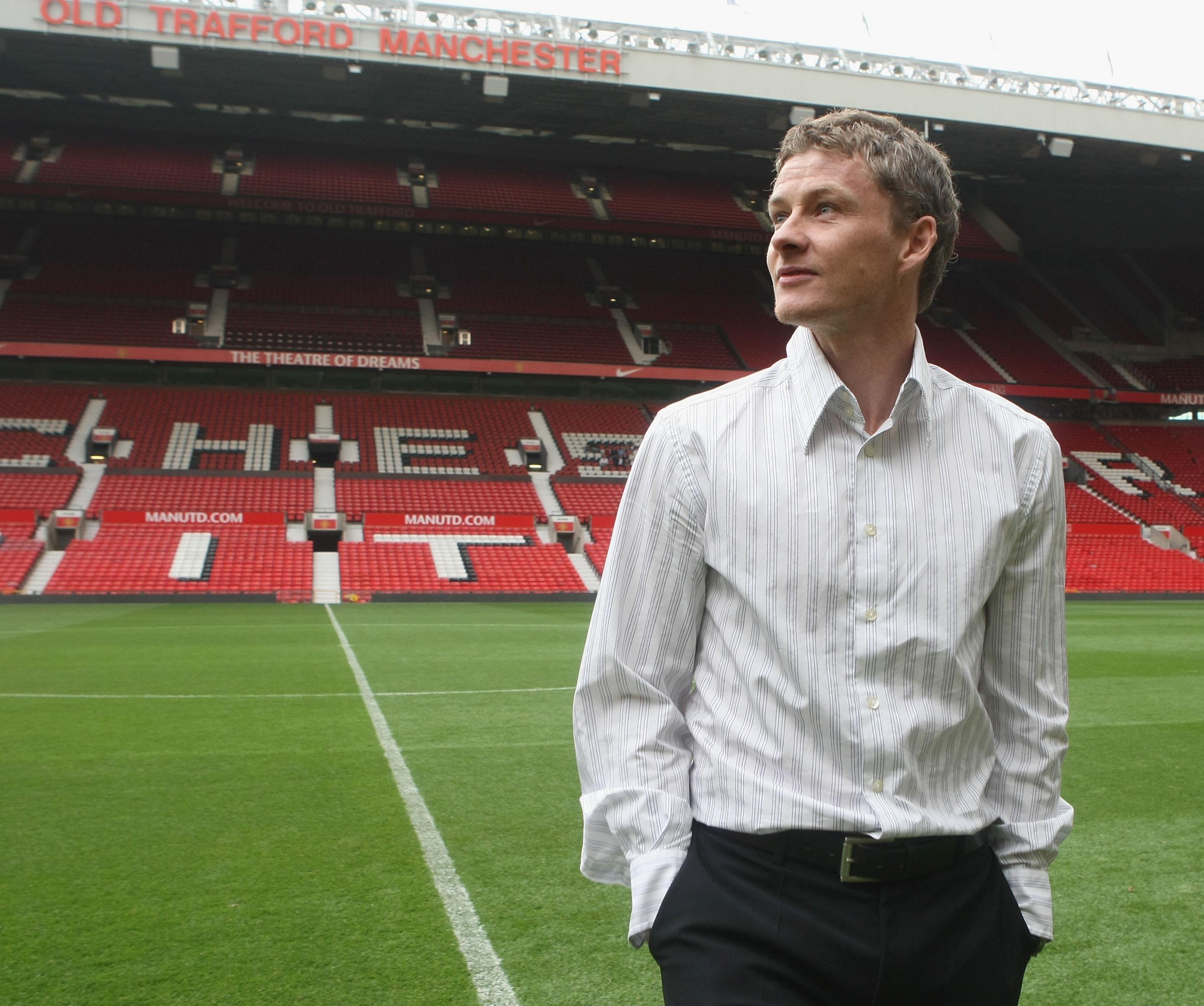 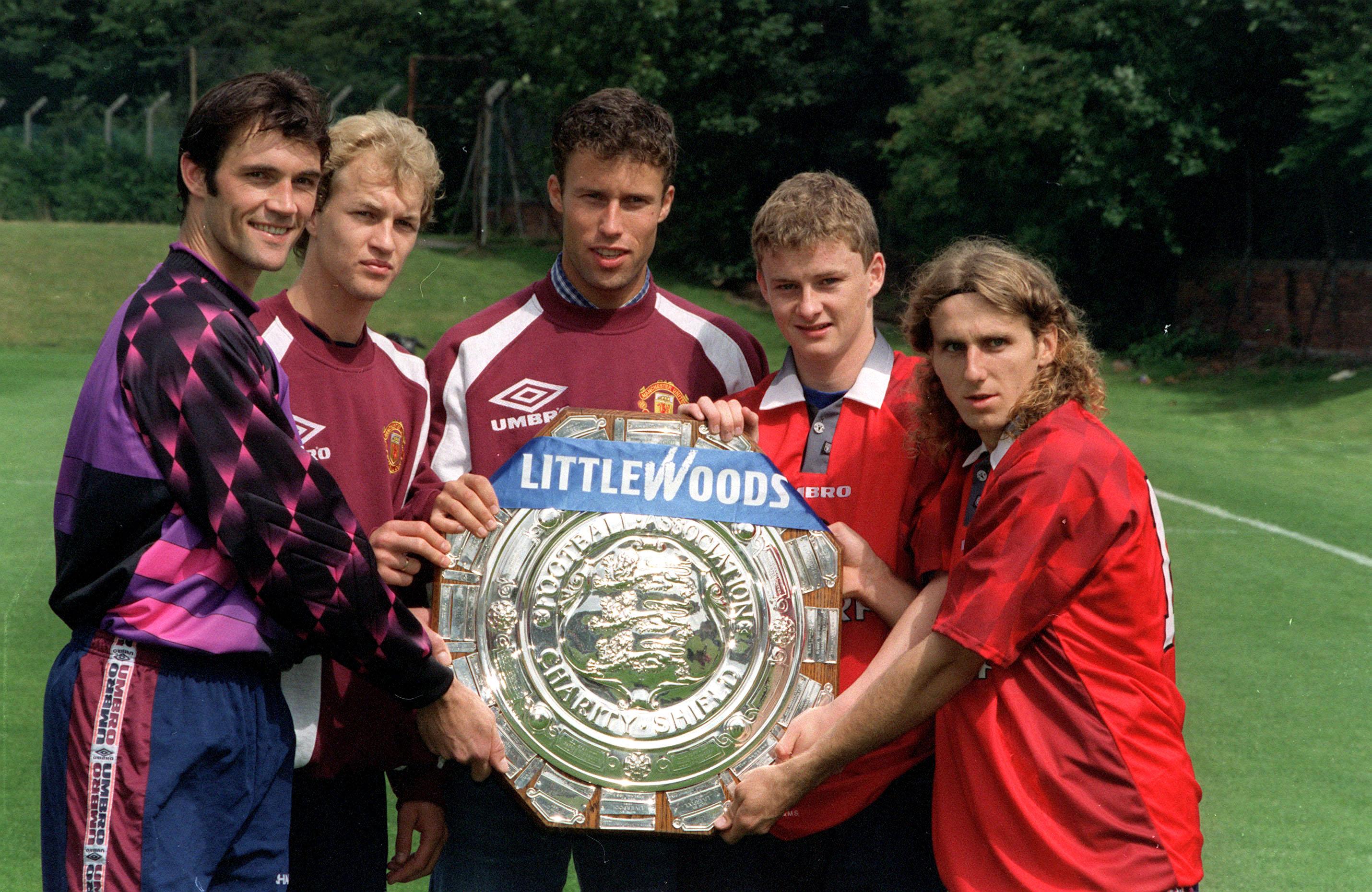 For Ed Woodward, United's executive vice-chairman who decided Solskjaer was the man to replace Jose Mourinho, there will only be one option.

Solskjaer's battles with Roy Keane, his agent and criticism of Rio Ferdinand show the headstrong persona of the Norwegian, dispelling the 'Baby Faced Assassin' nickname.

That fight may stem from his role-model father, a Greco-Roman wrestler, who got his son into the ring.

"I wrestled between the ages of eight and 10 but I was training with the best wrestlers in Norway in my age group," Solskjaer once said. 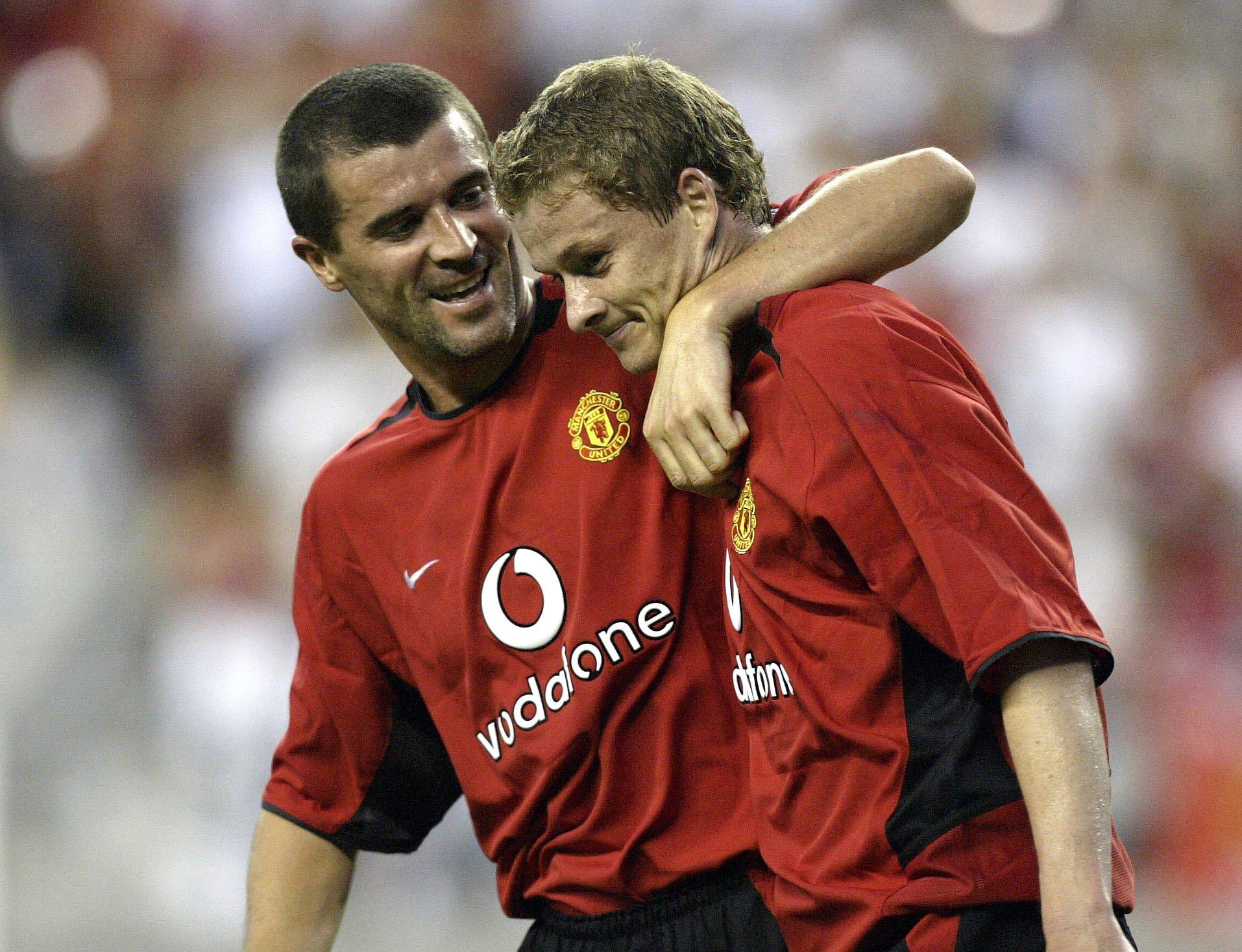 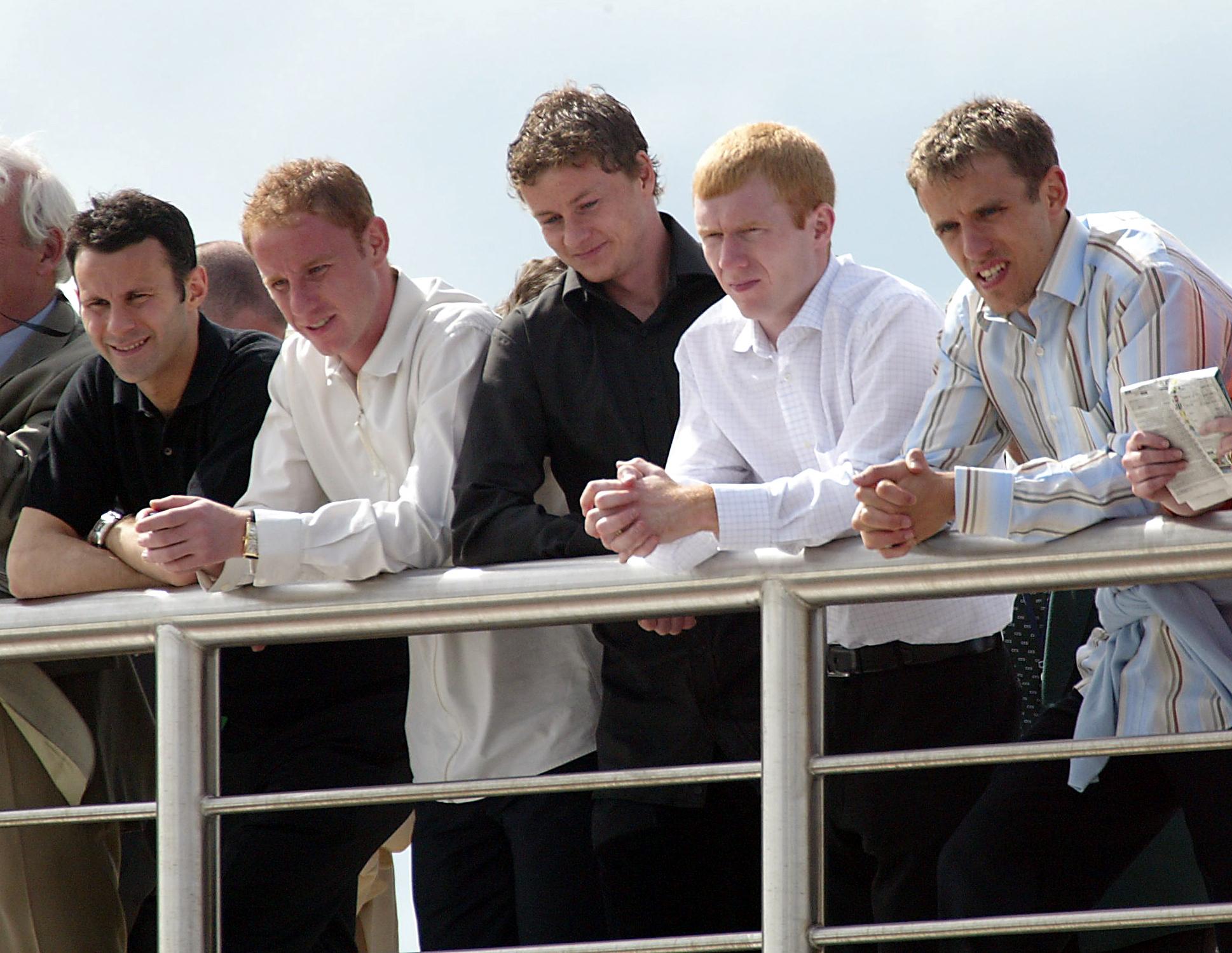 "I was being tossed around, getting dizzy, getting headaches… I was never into it."

What Solskjaer was into may surprise Woodward.

Rumours suggested the striker was a childhood supporter of United's arch rivals Liverpool, and in 2016 FourFourTwo put the question to him.

Solskjaer failed to deny it: "You learn as long as you live, that's the only answer I can give you…. I never confirm that one!"

He arrives at United with the support of his three children and his wife and childhood sweetheart Silje, a former team-mate. 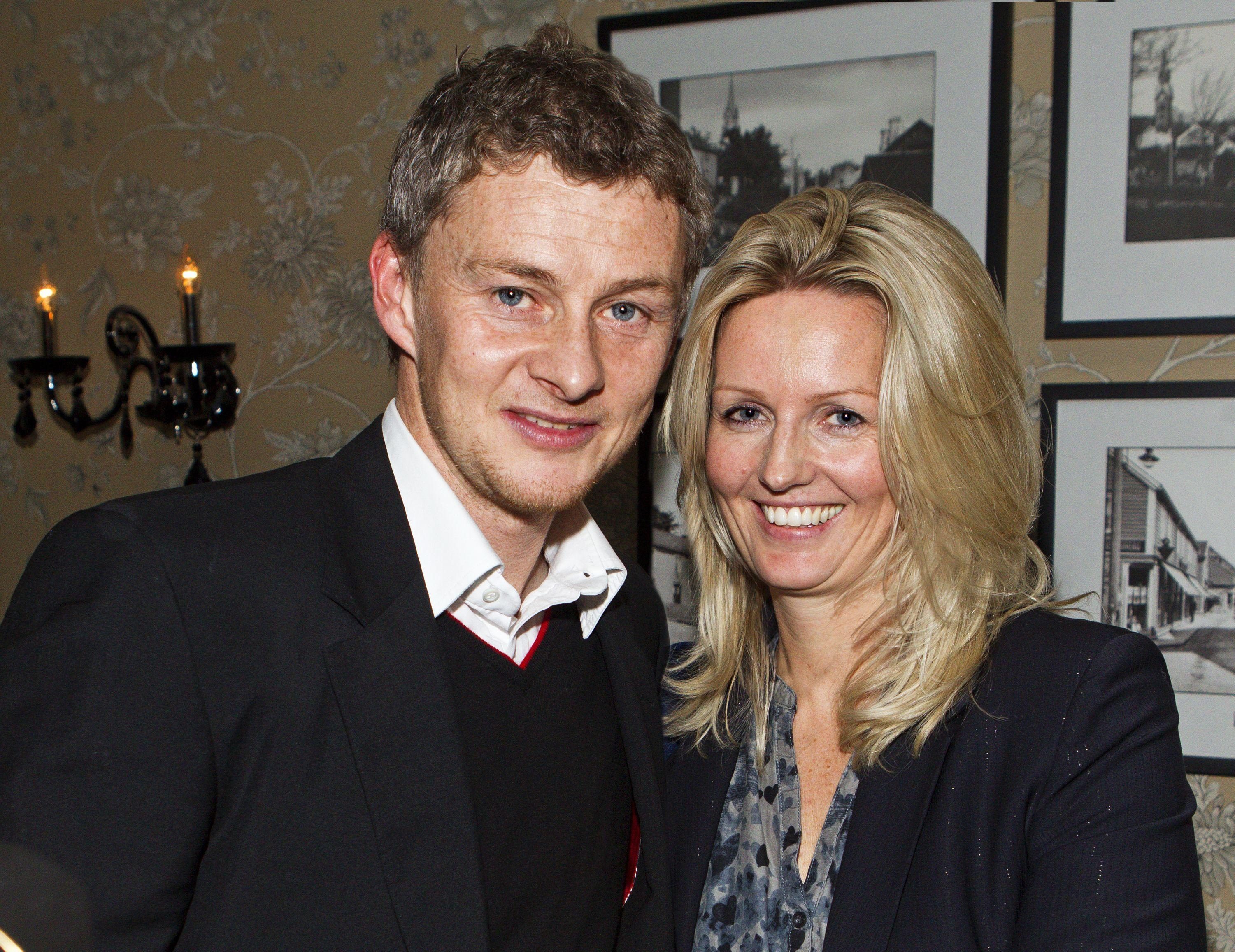 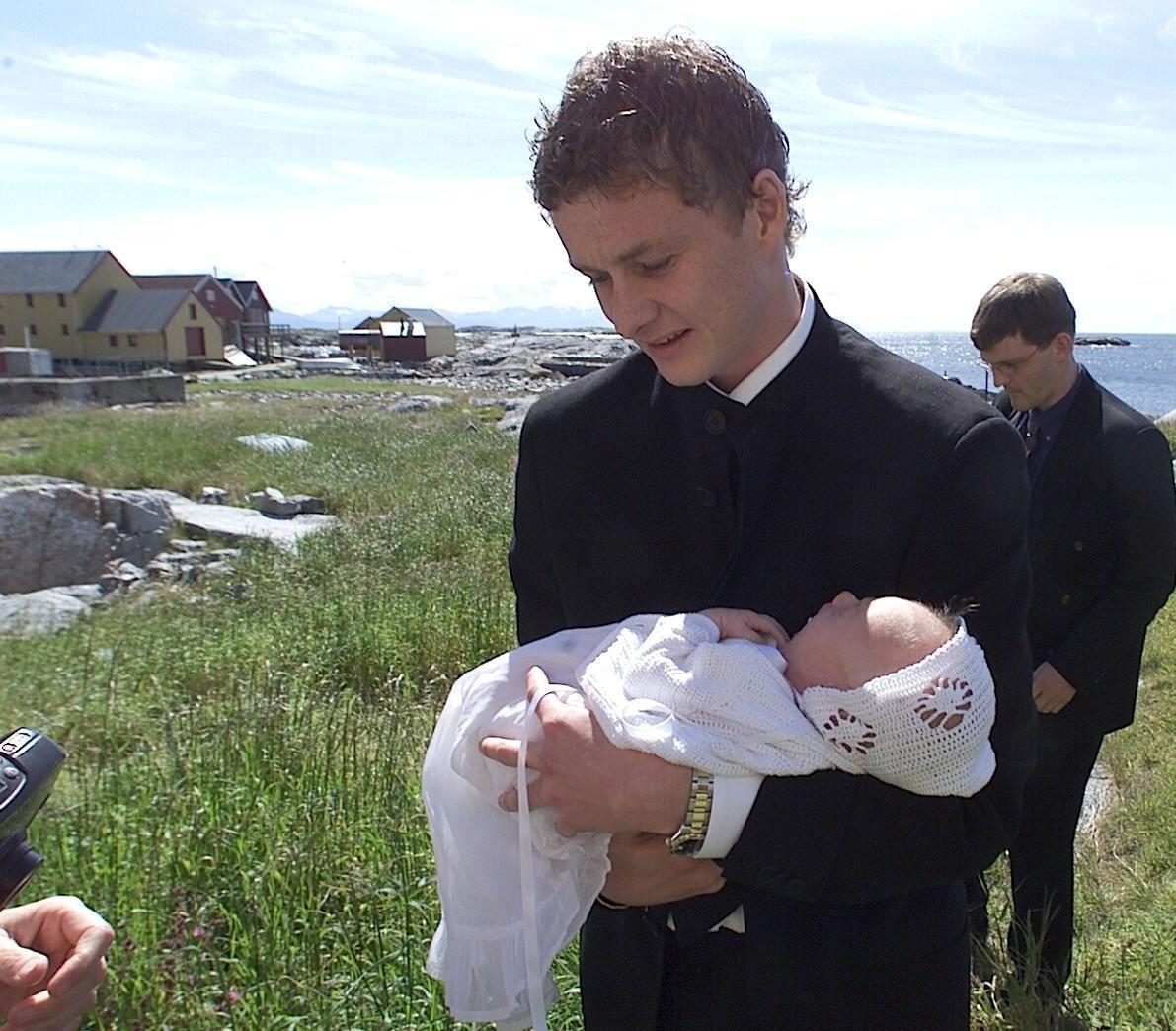 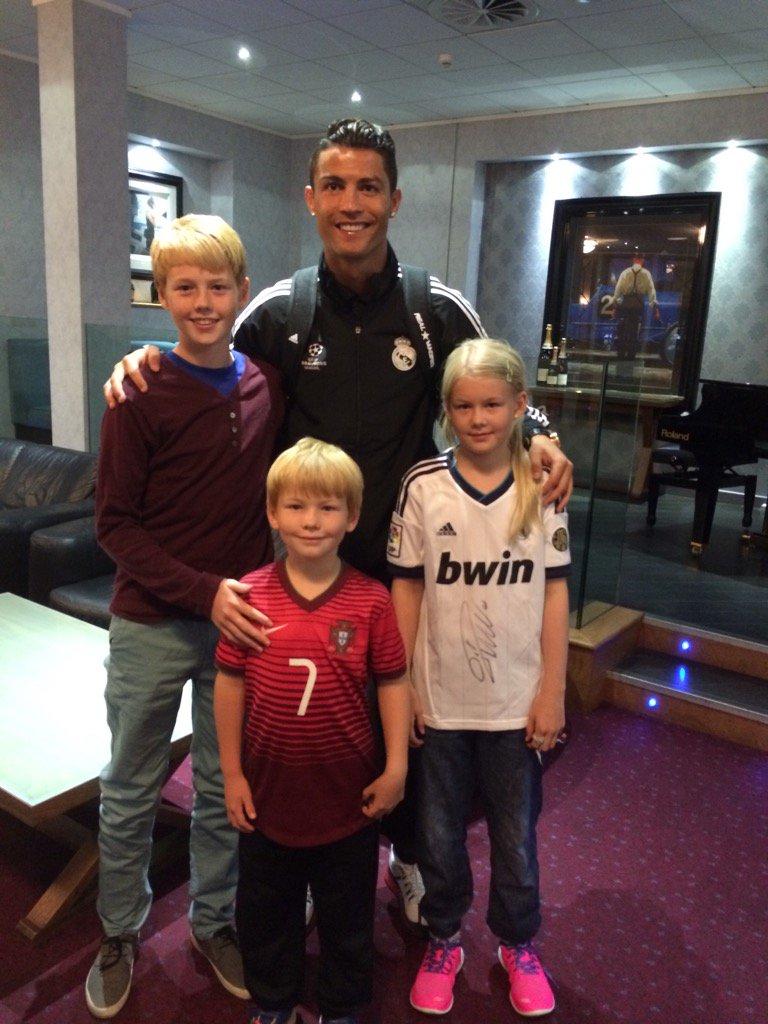 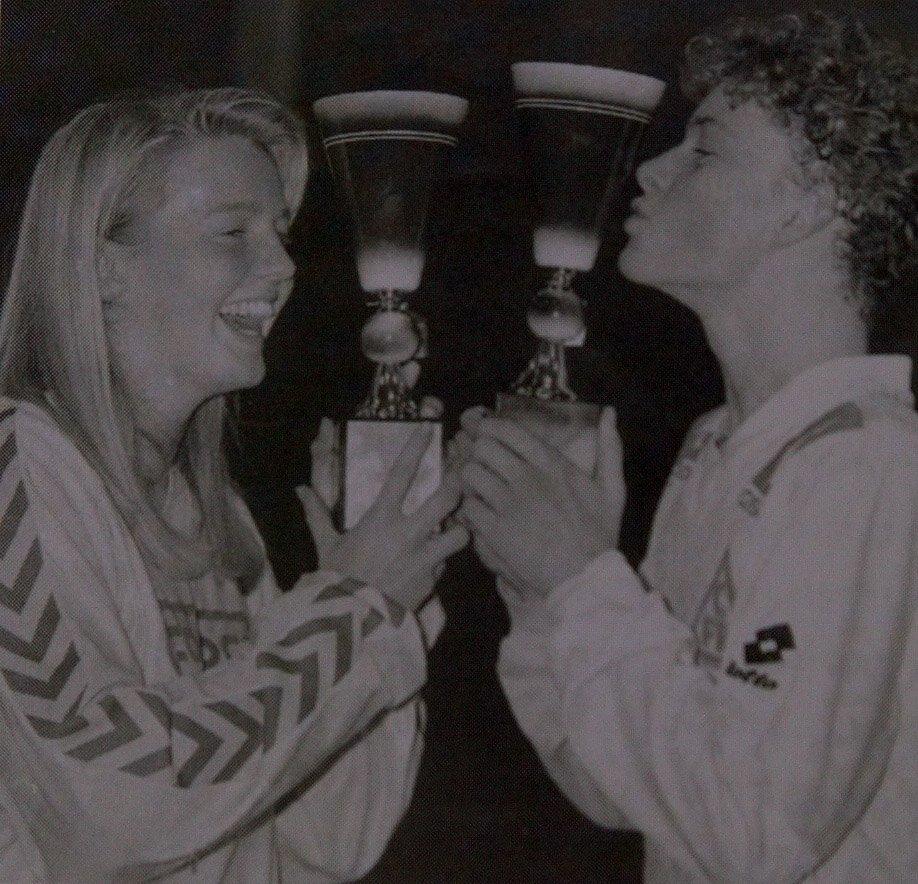 "We often trained together when we were younger."

Now he's the latest man in the Old Trafford dugout, and could be on the end of the criticism his predecessors have felt.

Former team-mate and captain Keane has been a fierce critic of Fergie's successors, but Solskjaer has already won that battle.

Reflecting on their playing days together, Solskjaer once said: "I ended up telling him to eff-off, because the only way he could respect you was if you stood up for yourself." 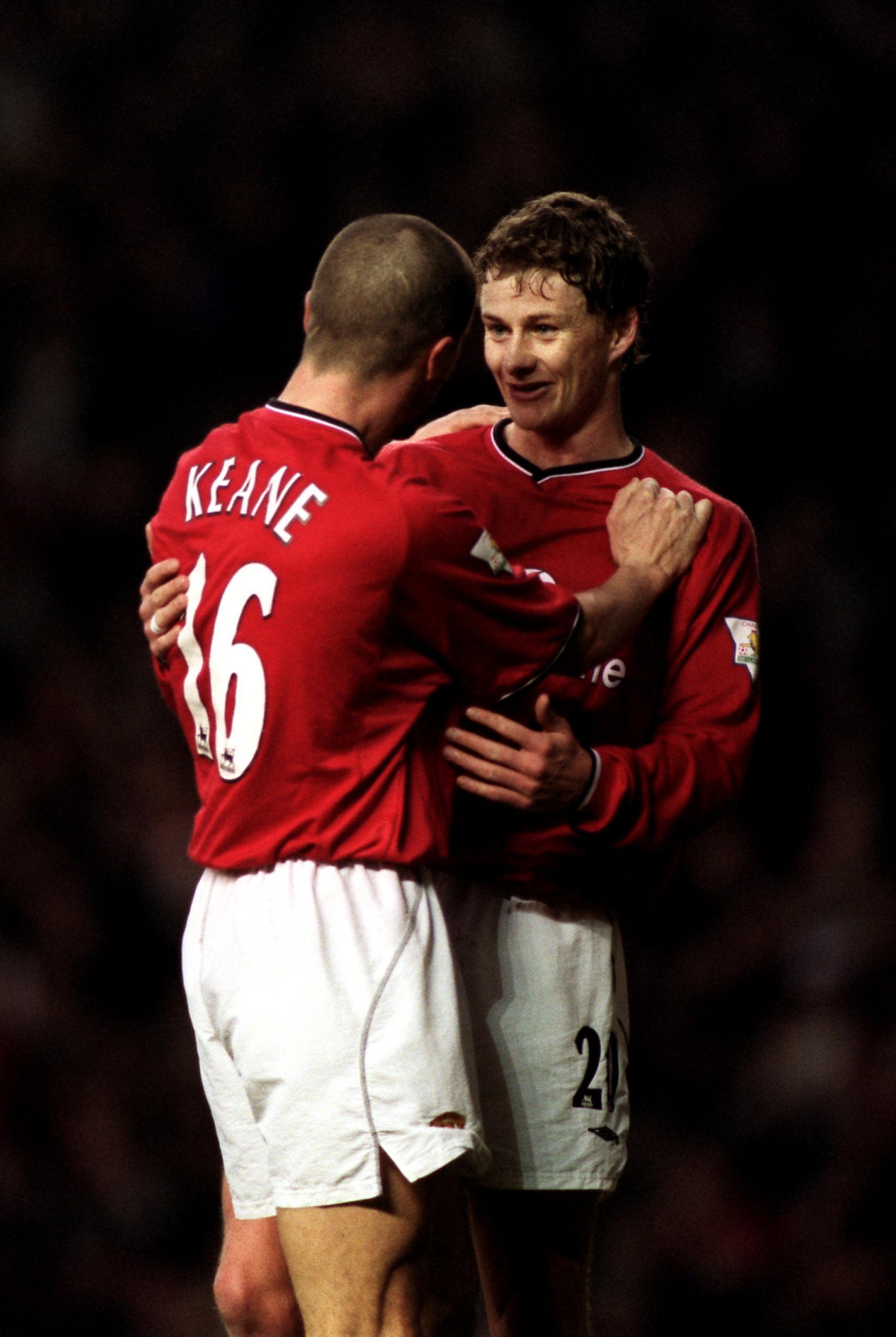 Former Fergie assistant Steve McLaren played the two men against each other in training every day for more than a month.

"I went up to Steve McLaren and said: 'F**king hell, Steve, I'm in the same team every day.' He said, 'Oh, you've noticed. It's a mental development for you to stand up for yourself against Roy. You have done, so you've passed."

In 1998, Tottenham entered negotiations with United over signing the Norwegian striker.

A £5.5million fee was agreed, Solskjaer's agent wanted him to go, Spurs then chairman Alan Sugar was ready to do the deal, but Sir Alex Ferguson called to say he didn't want him to go. 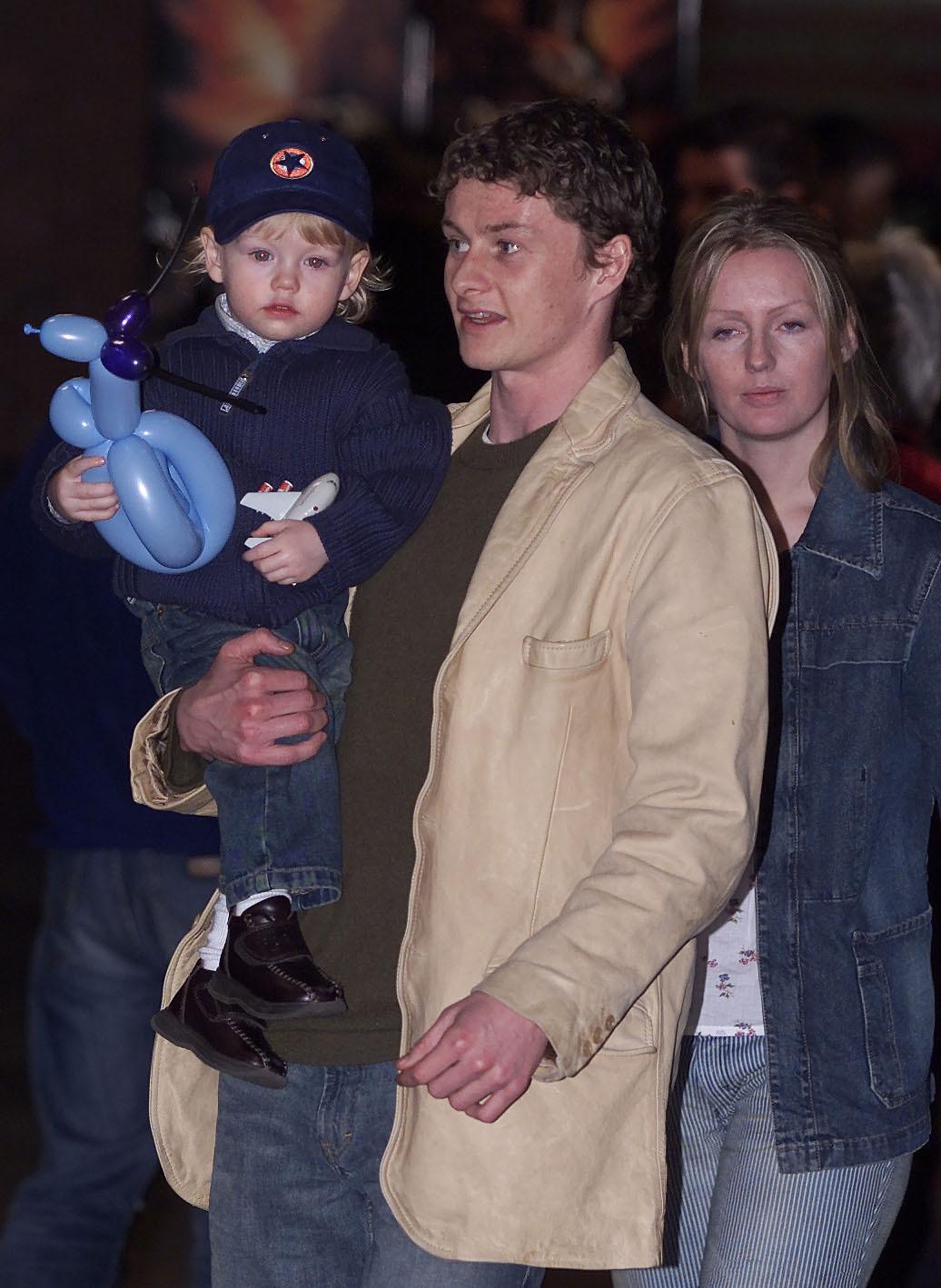 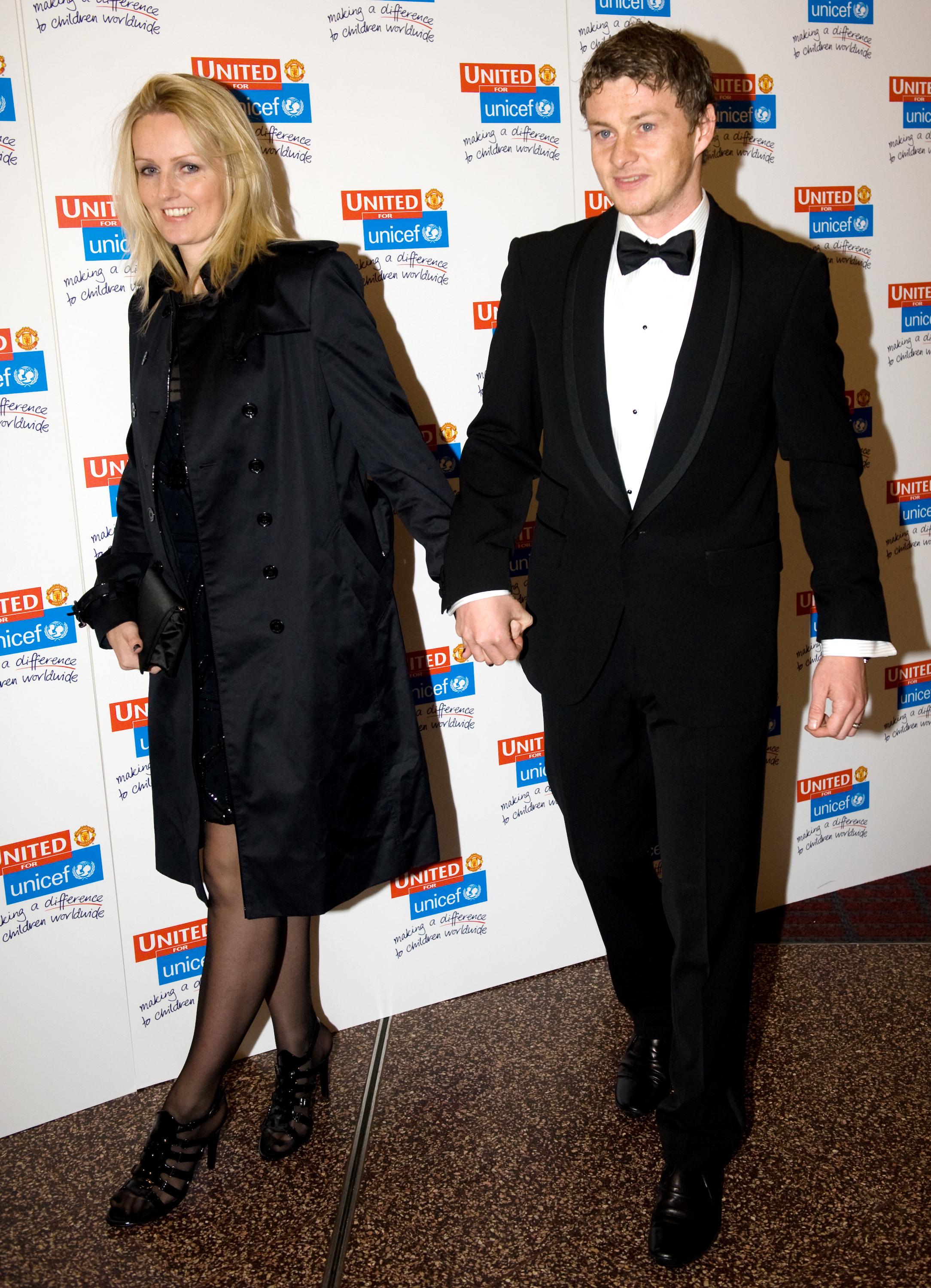 "That was enough for me," he told FourFourTwo. "I didn't want to go; my agent did. He said he had never met a person as stubborn as me. But I was right. I normally am."

His three years as a manager at Molde have backed up that self-belief.

"I'm very stubborn: I was to do it my way, and the players and the club responded very well to what I wanted to do," he said.

And Solskjaer is not afraid to speak his mind. 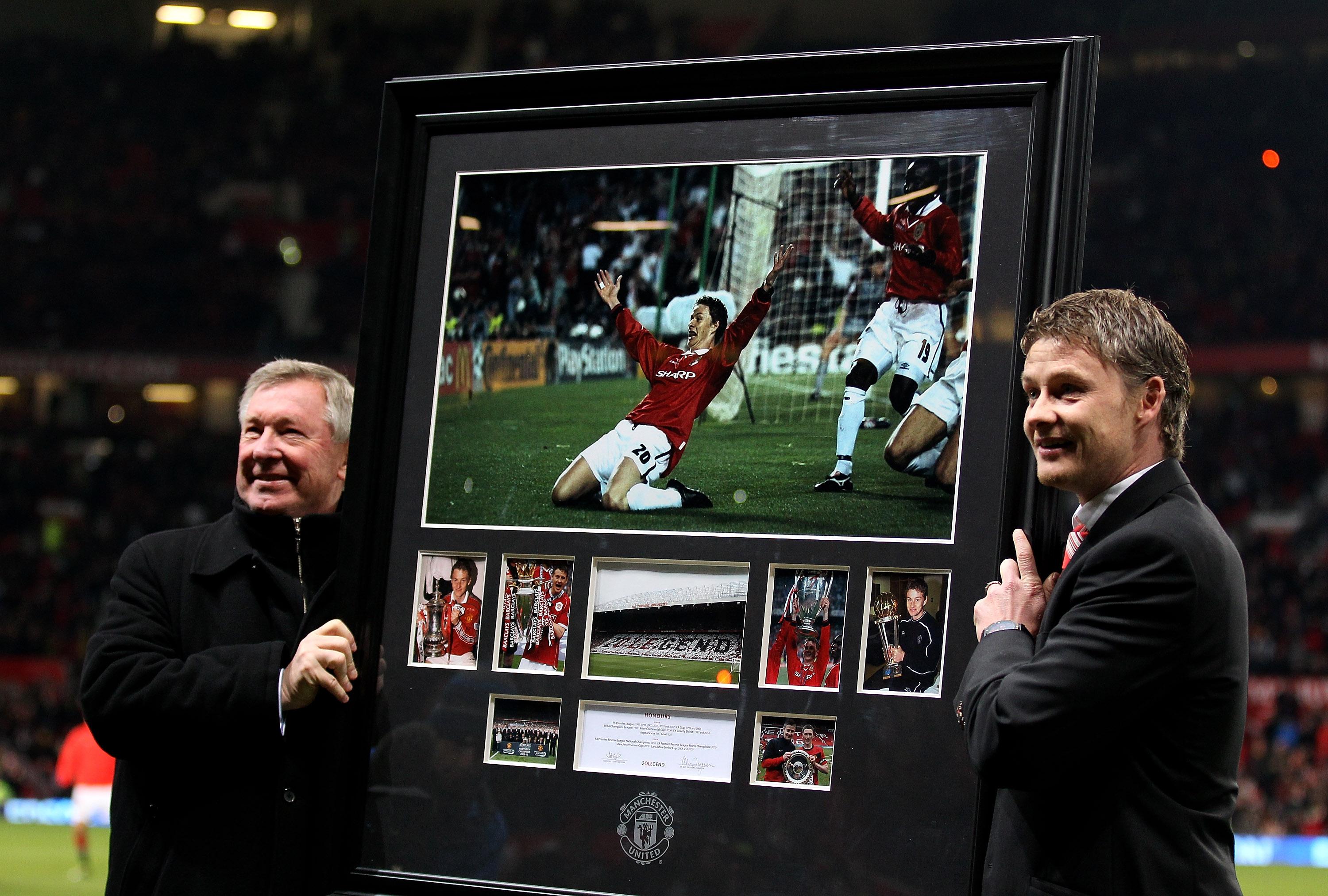 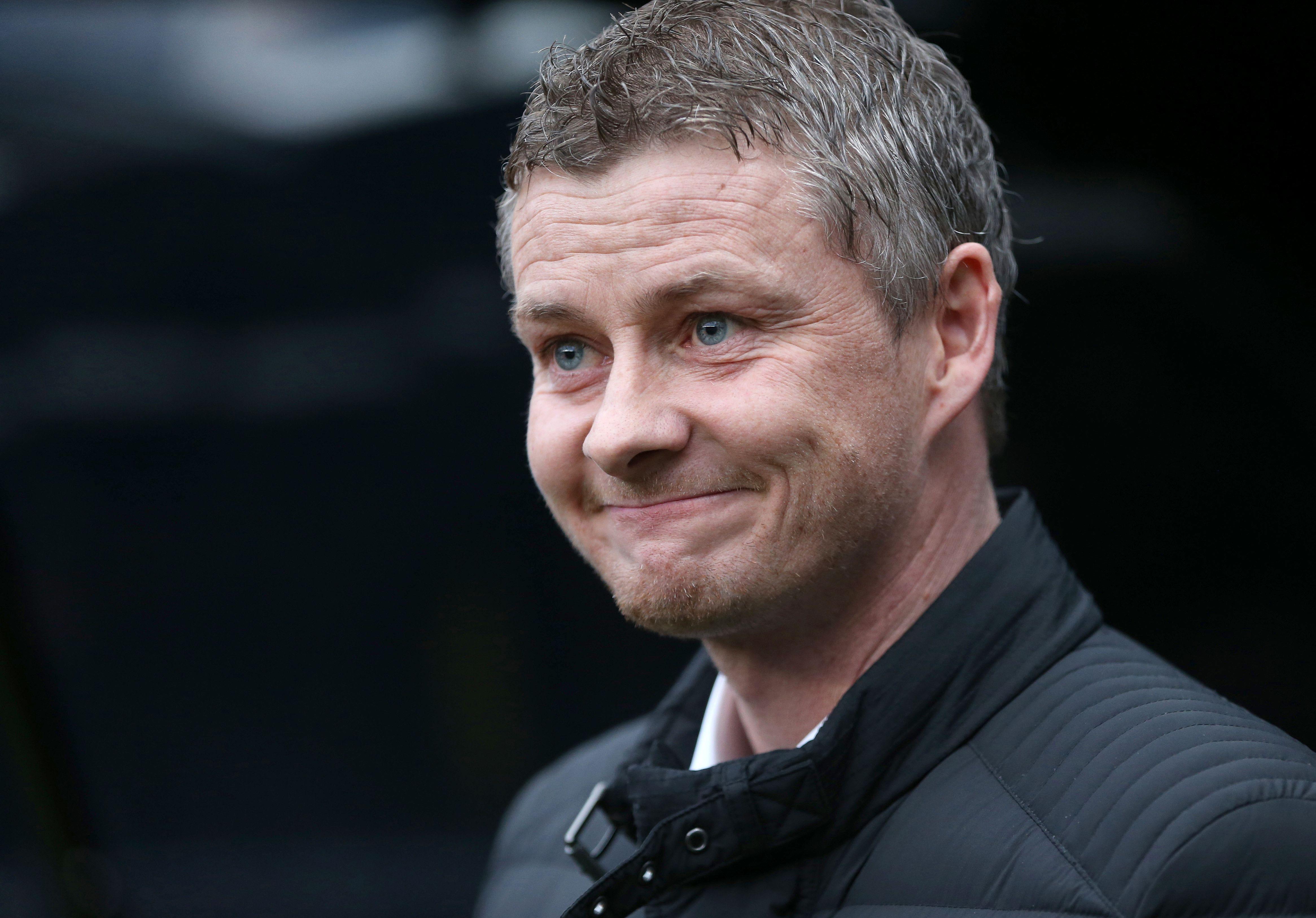 In 2002, when Rio Ferdinand became the most expensive British signing in history when he moved from Leeds to United for £30m, Solskjaer's welcome wasn't so flattering.

Ferdinand said last year: "The most nerve-wracking time [at United] was the first training session. We're playing piggy-in-the-middle-type game and I could hear Ole Gunnar Solskjaer saying, 'How much? Thirty million? What?!'

"I would have expected that from Keano or Butty, but not him."

Woodward, United and the Premier League may not be getting what they expect either.