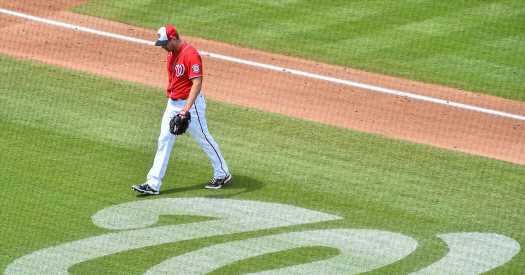 Because of contract-tracing rules, four other players and a staff member will be held out of Washington’s season opener against the Mets on Thursday. 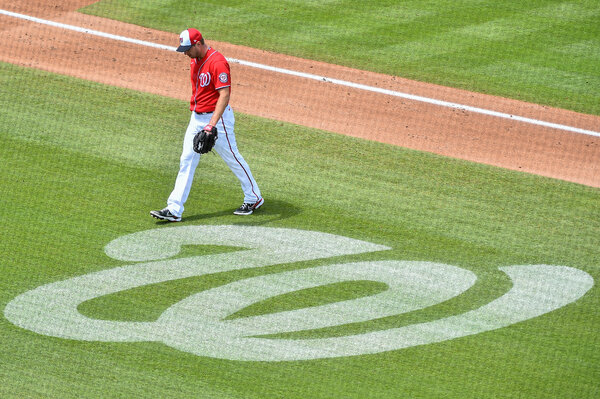 WASHINGTON — In the last Major League Baseball game of 2020, the Los Angeles Dodgers were forced to remove third baseman Justin Turner from the final moments of the World Series after learning that he had tested positive for the coronavirus.

It was one of many positive tests that M.L.B. had to grapple with during a shortened season, and there is hope that 2021, with a complete schedule of 162 games and some fans allowed to attend, will feel at least a little more normal.

But as the league prepared for its opening day on Thursday, it was reminded that the problem had not gone away. The Washington Nationals announced on Wednesday that one of their player had tested positive for the coronavirus and that, because of contact-tracing protocols, four more players and one staff member who had close contact with that player would also be held out of their game against the visiting Mets on Thursday.