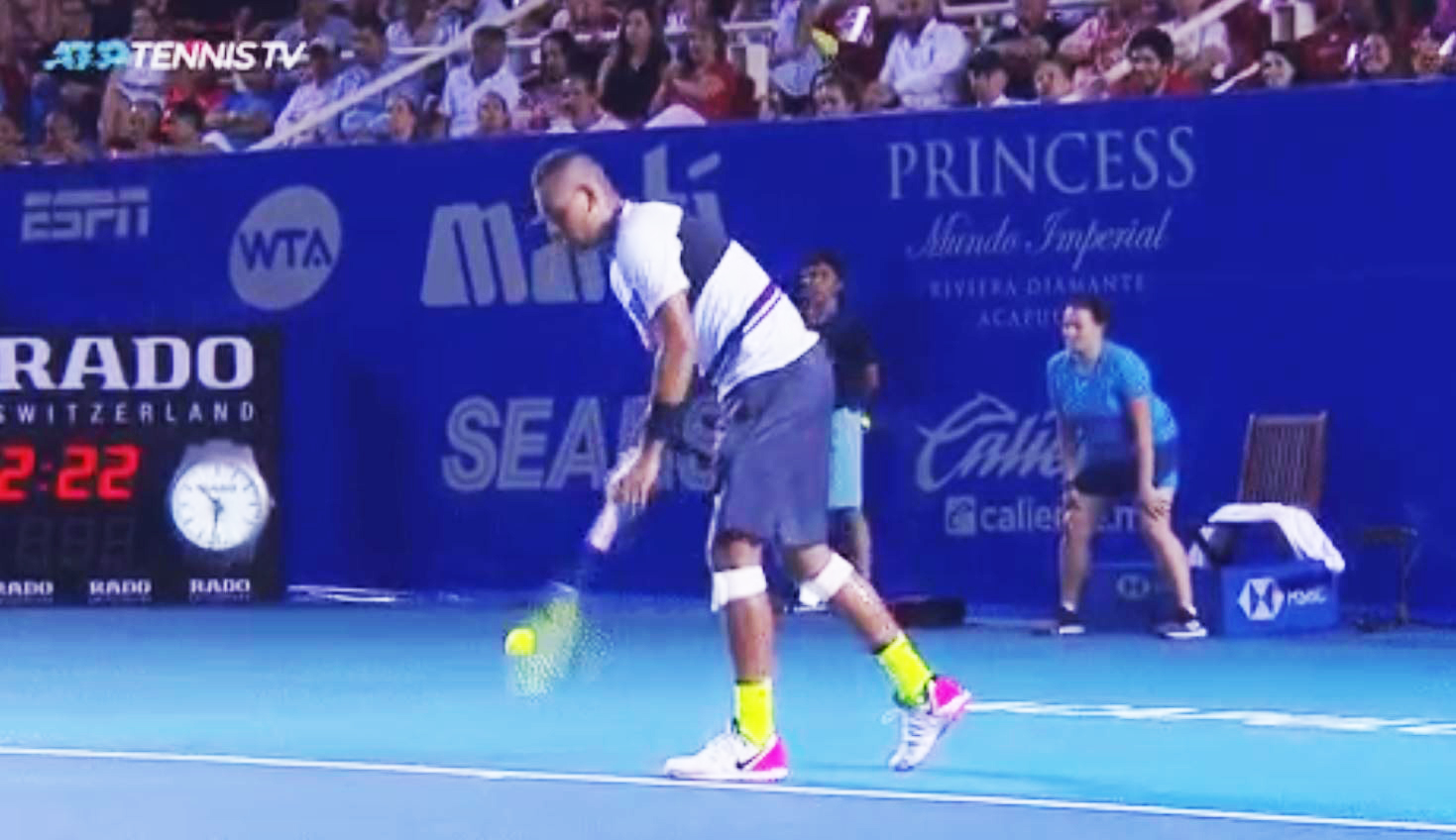 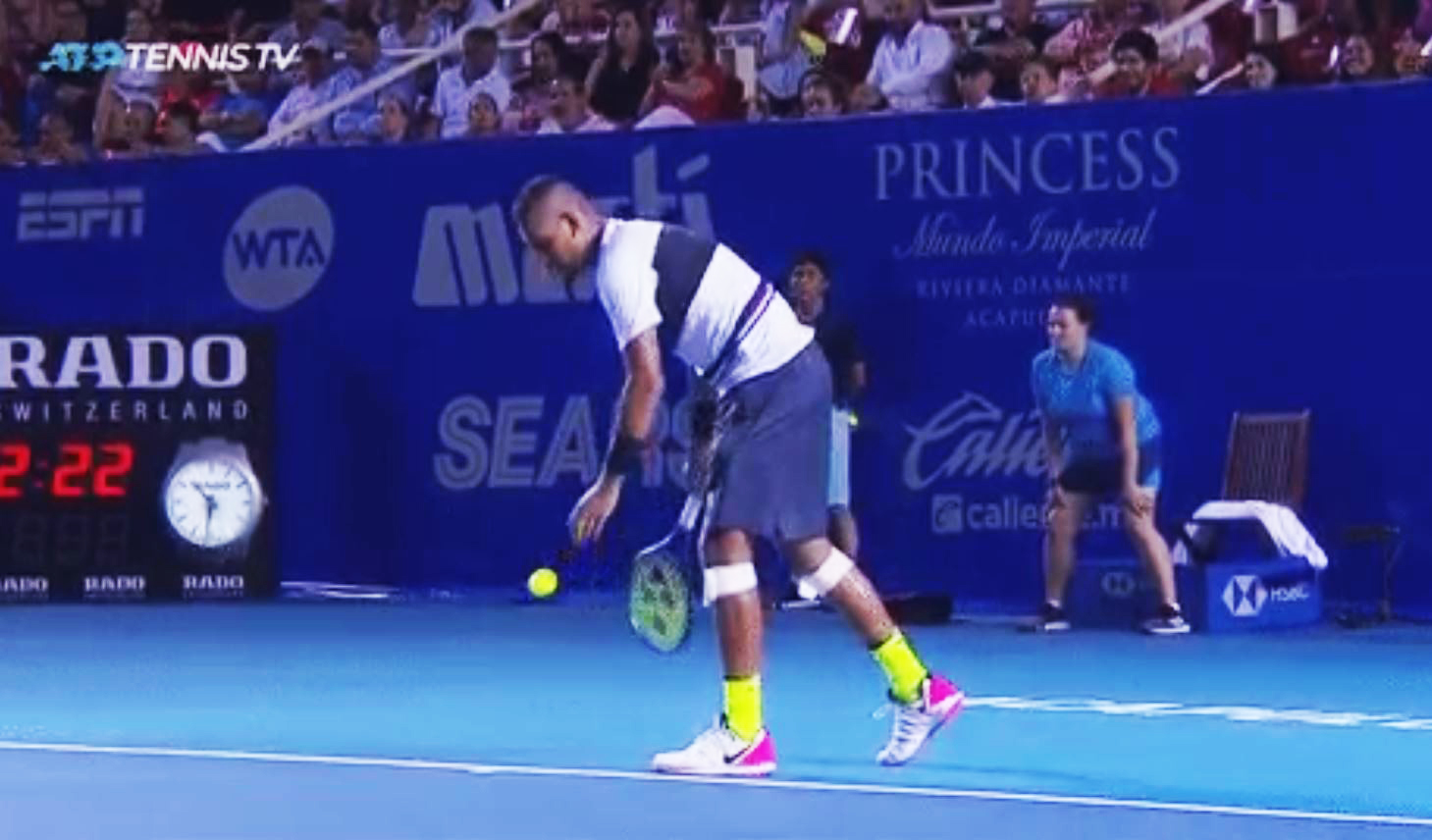 The unusual tactic took advantage of the fact he likes to stand deep for serves and resulted in a tense exchange after the match in Mexico.

After a frosty handshake with his rival, 32-year-old Nadal roared: "He is a player who has ginormous talent.

"He could win Grand Slams and fight the top positions of the ranking, but there is a reason why he is where he is.

"He lacks respect for the public, the rival and towards himself." 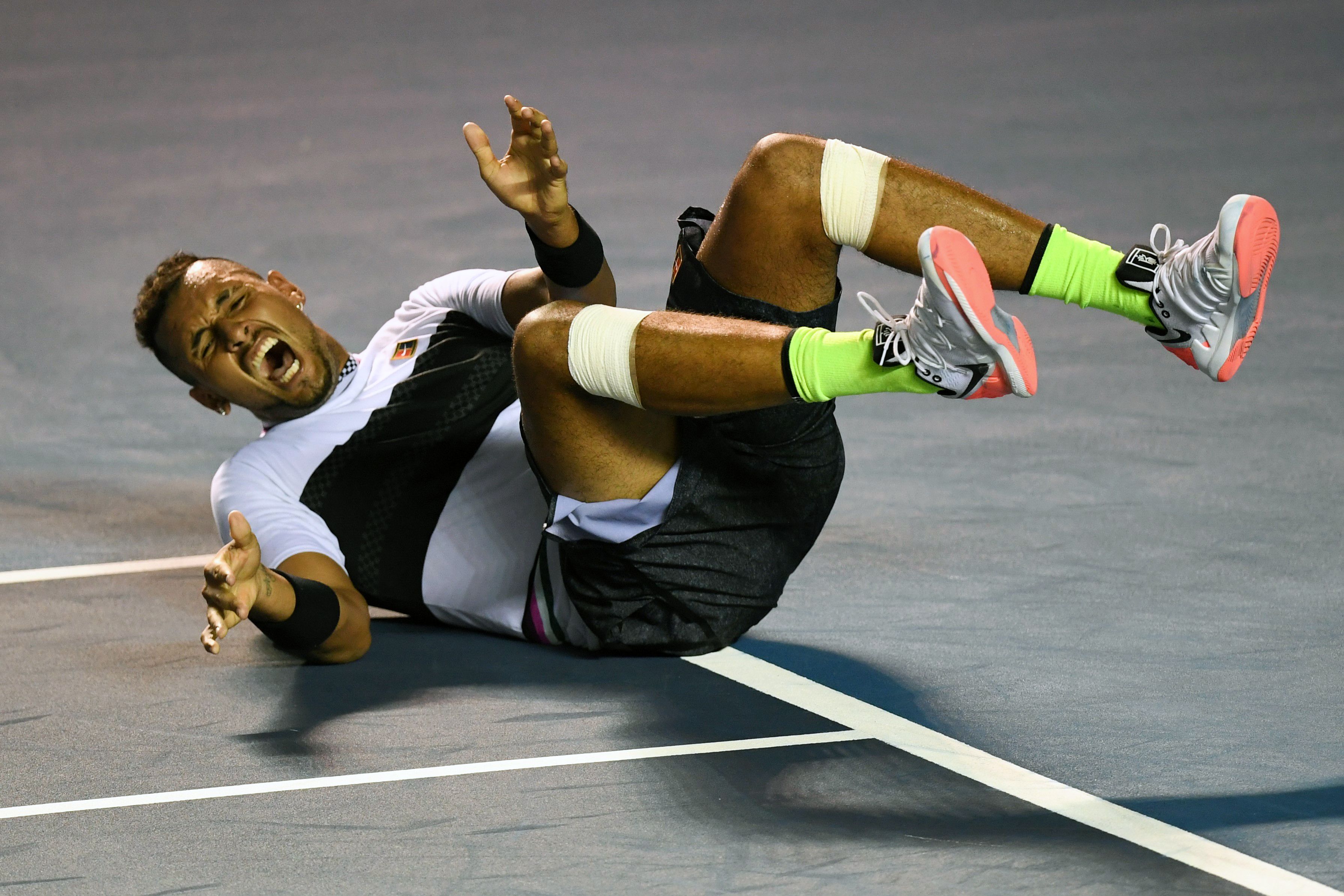 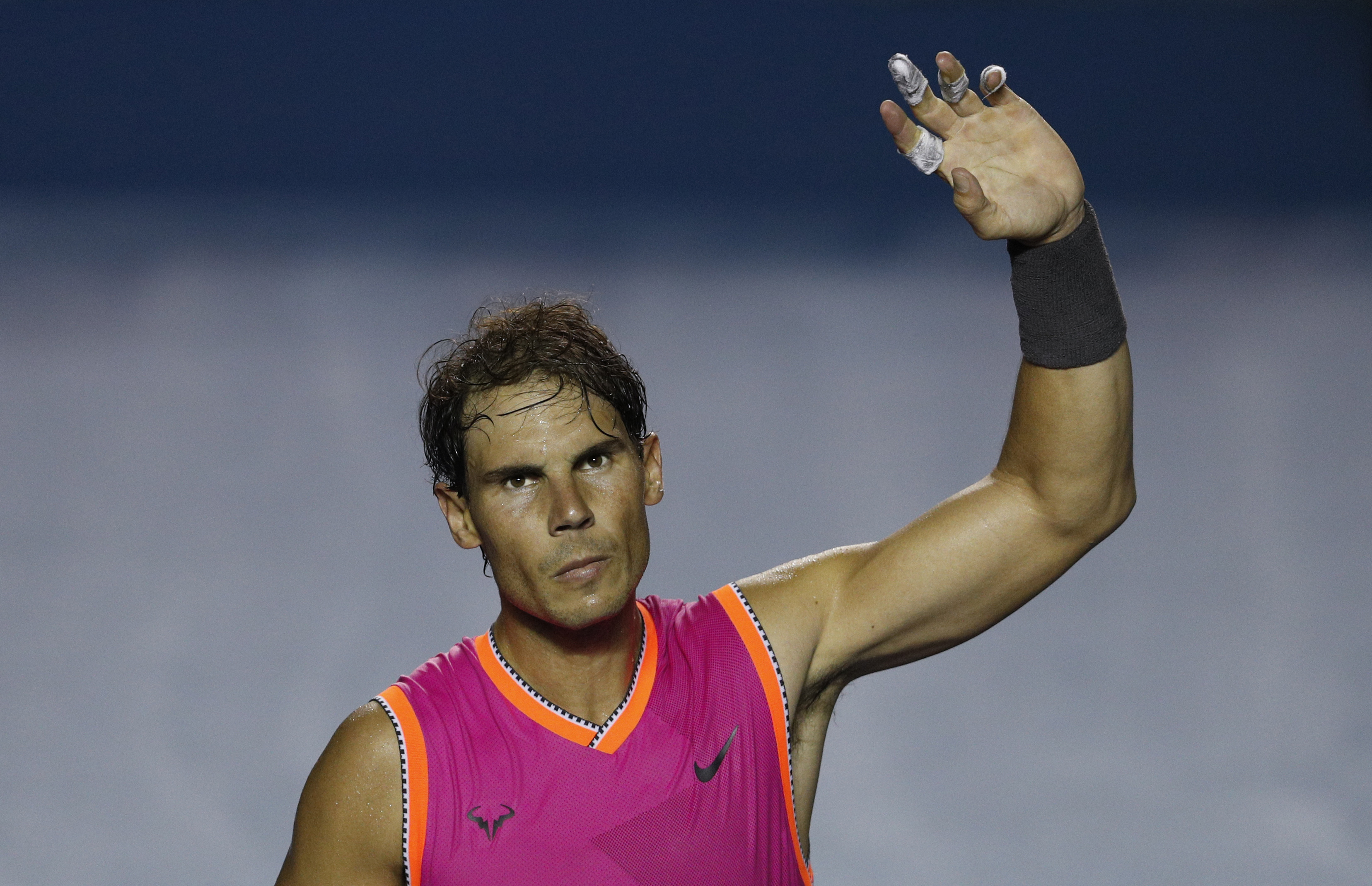 But Kyrgios, 23, hit back – pointing out ways he feels Nadal manipulates the game to get an advantage.

The outspoken ace said: “I’m different, Rafa’s different, he can focus on what he needs to do. 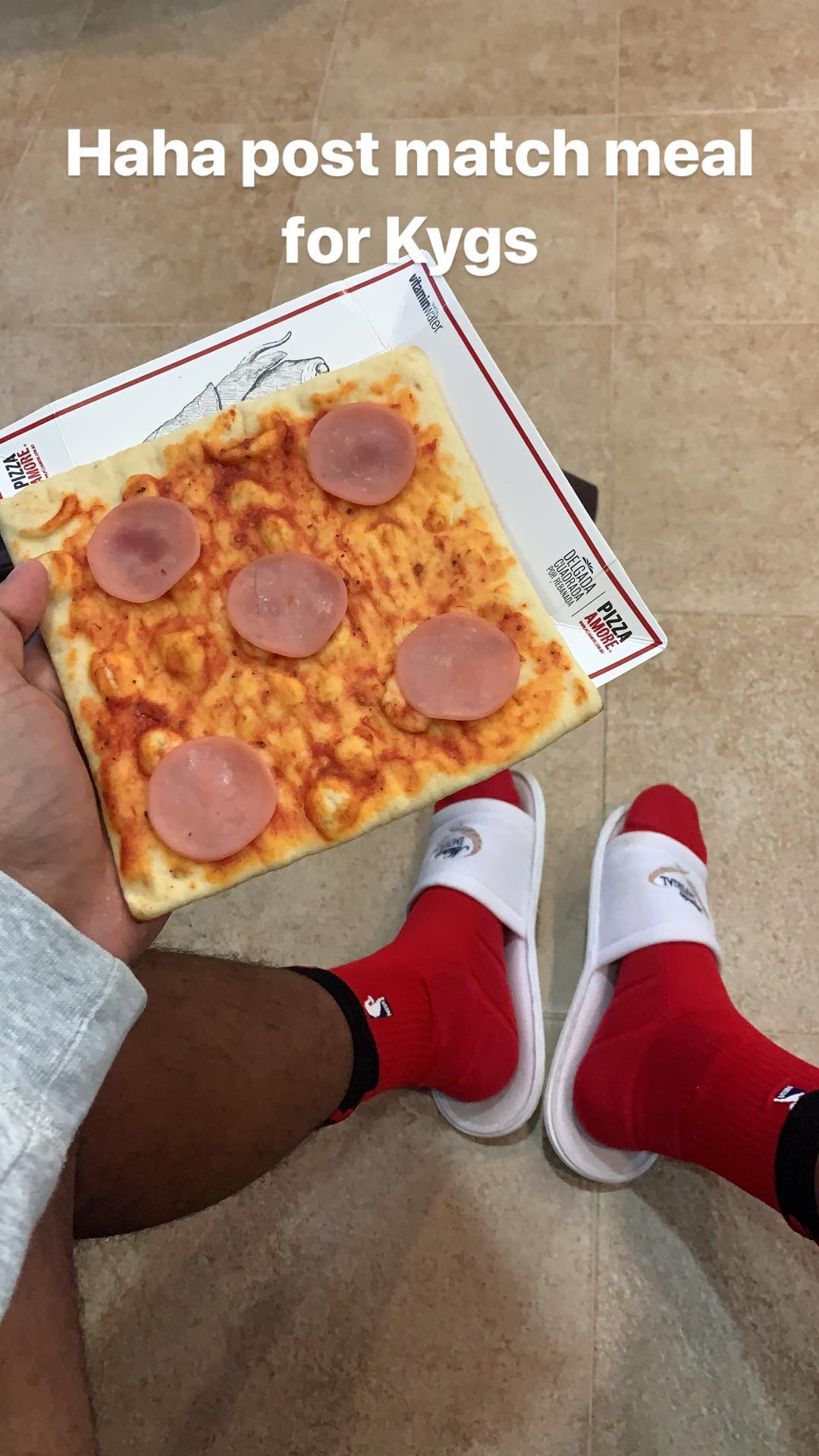 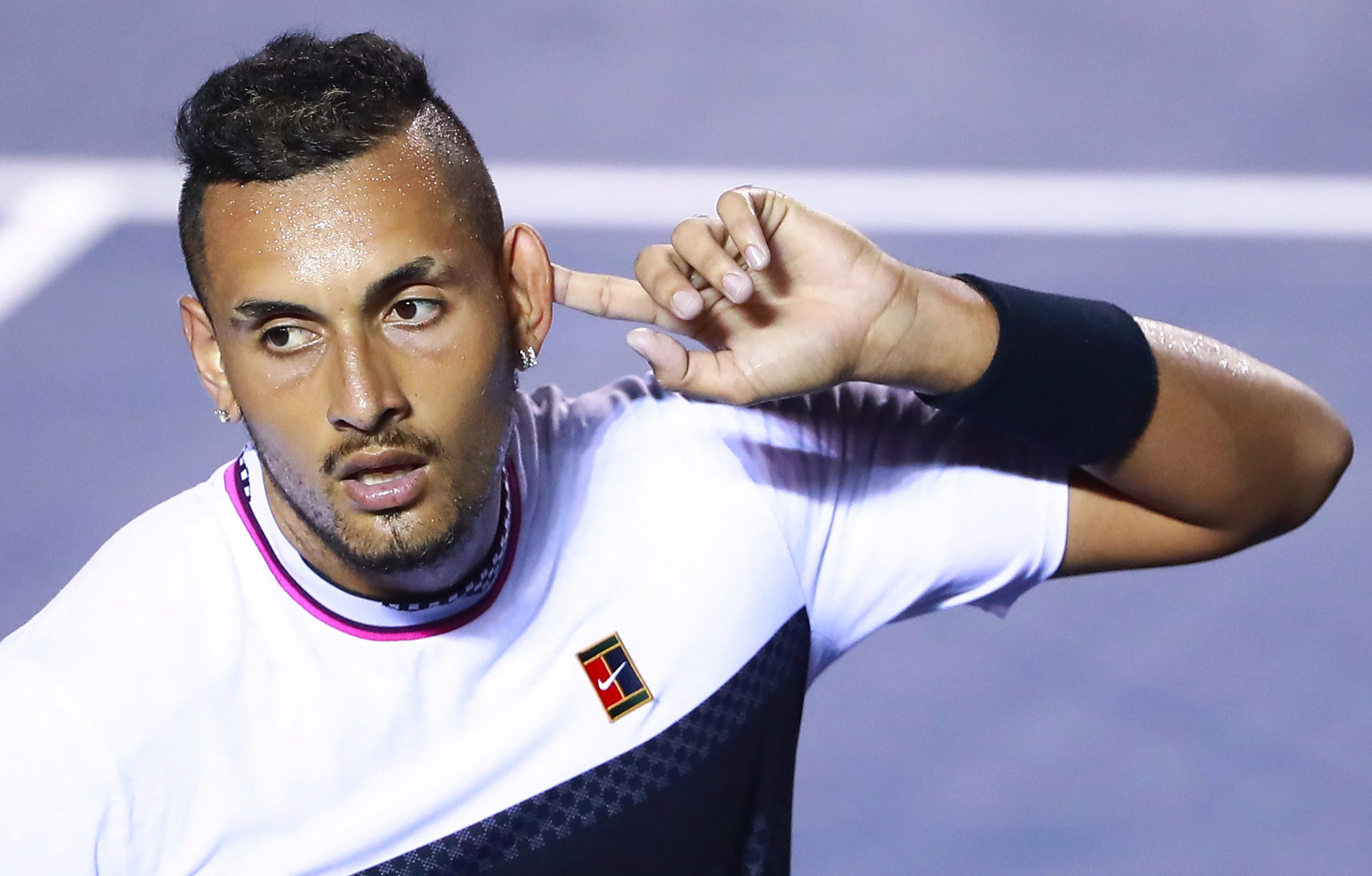 “He’s very slow between points. There’s a rule in the books that says you have to play at the speed of the server, Rafa has the speed every time.

“I’m not going to comment on his game, he has his game, I have my game."