The Scot has arrived Down Under ahead of his comeback performance at the Brisbane International. 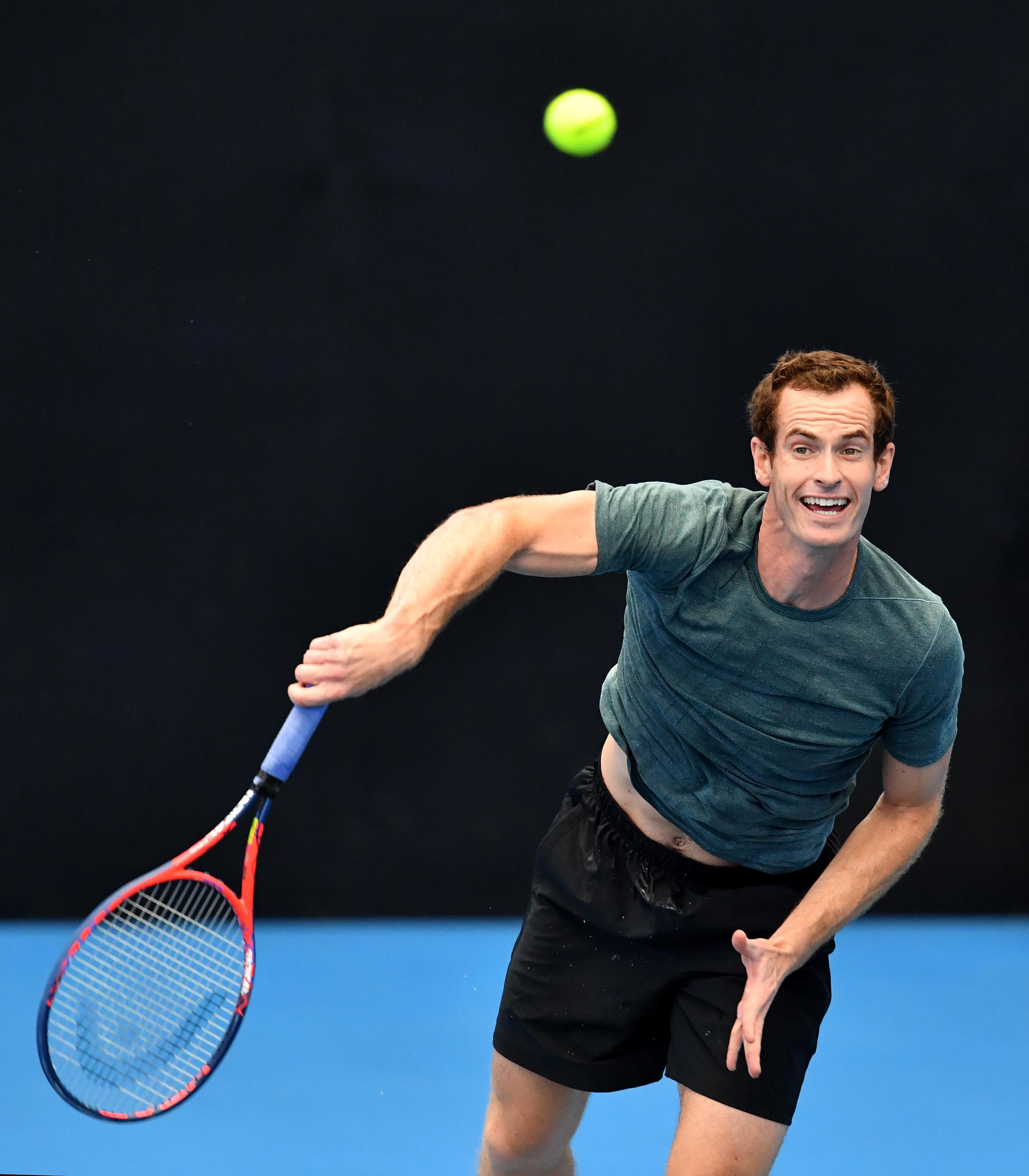 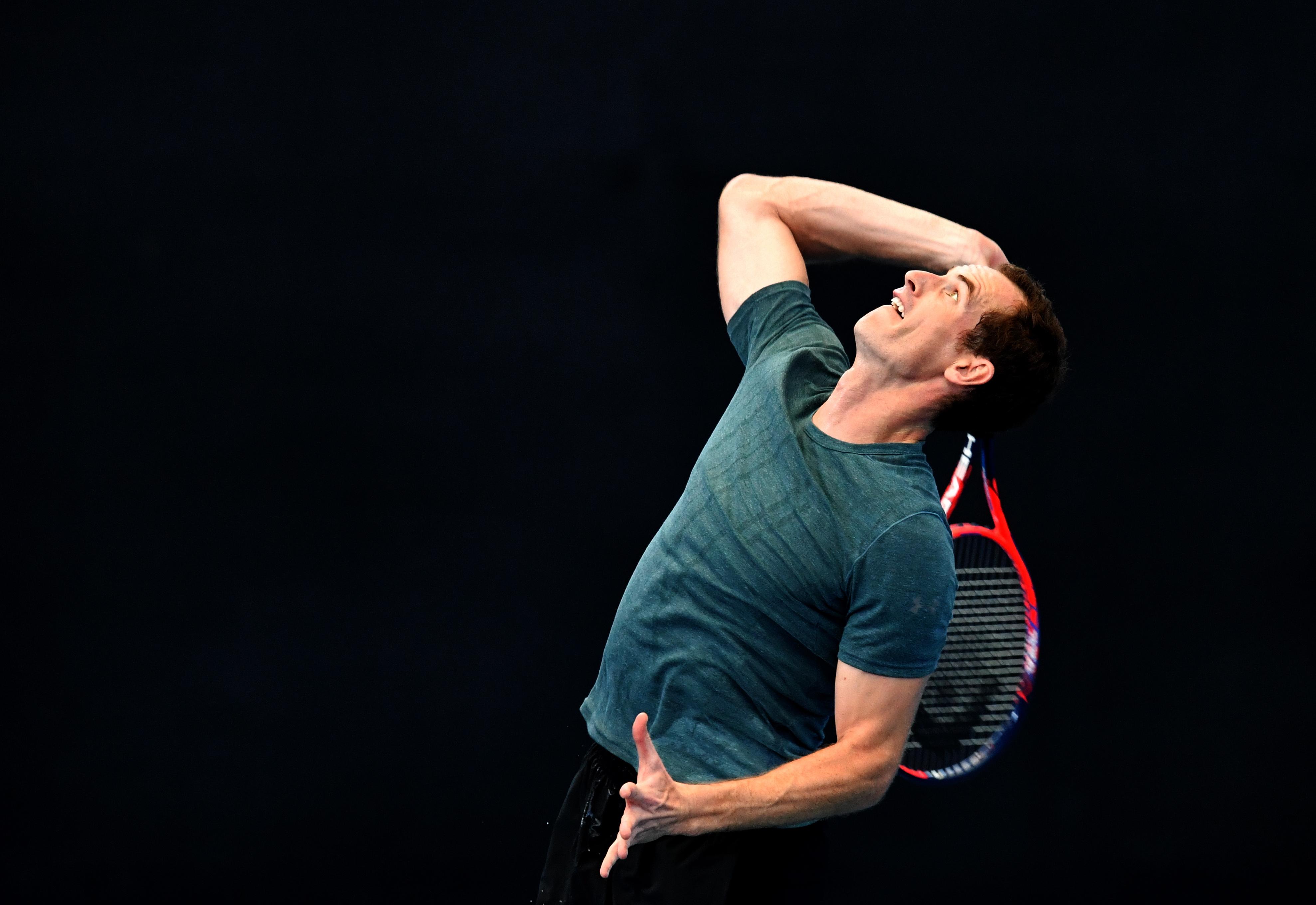 The two-time Wimbledon champion has dropped to 256th in the world rankings as he recovers from injury.

Murray, who has played just 12 times since hip surgery 12 months ago, admits he is still feeling discomfort in his troublesome hip.

He said: “I still have some pain in my hip but I need to play matches and see how it feels when I am able to play three, four, five matches in a row and take it from there.

“Last year when I came here it was tough. I was struggling quite a lot. It definitely feels a bit better than it did coming here last year. I’ve always loved playing here. I’m in a better place than I was a few months ago.’ 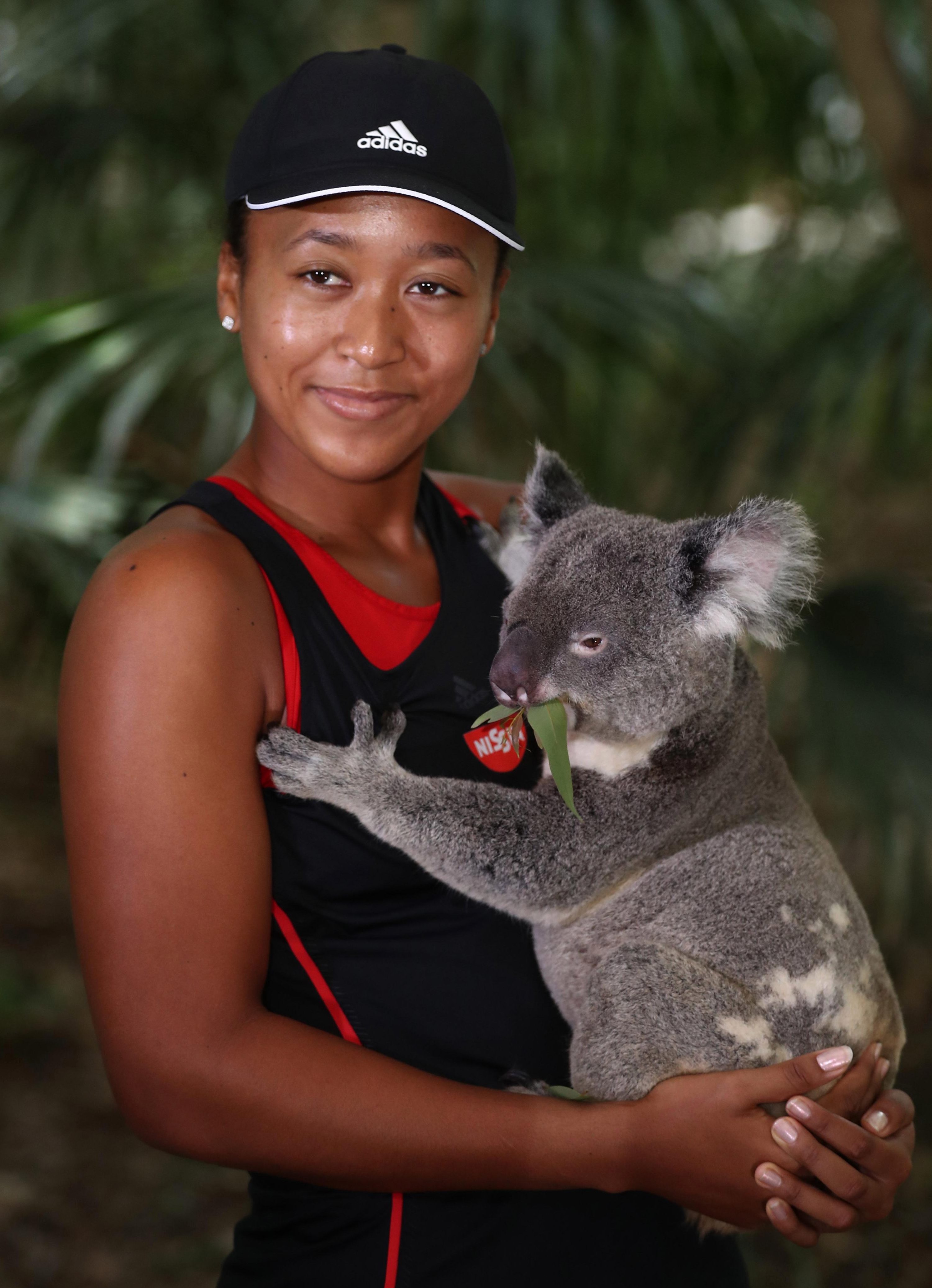 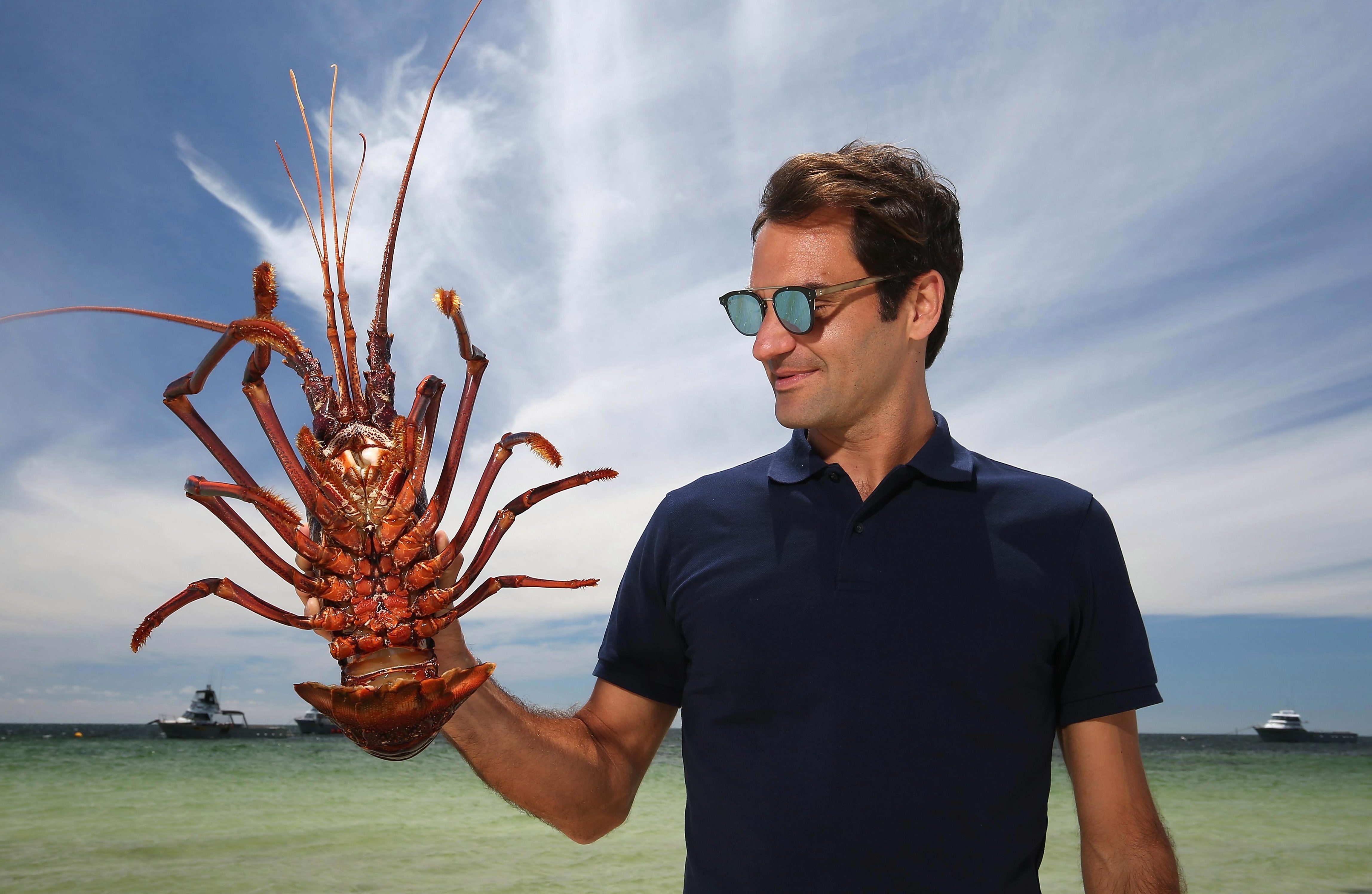 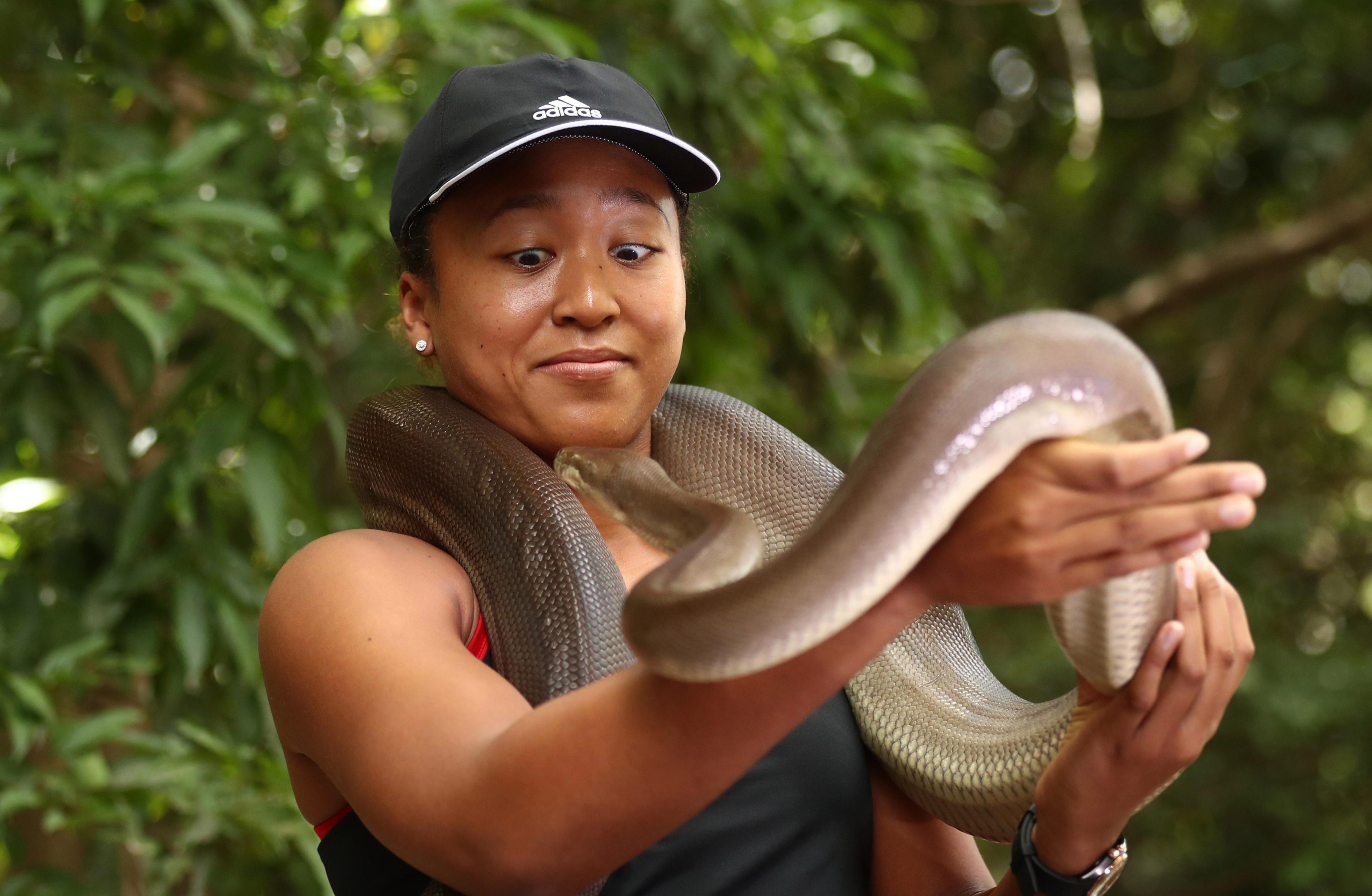 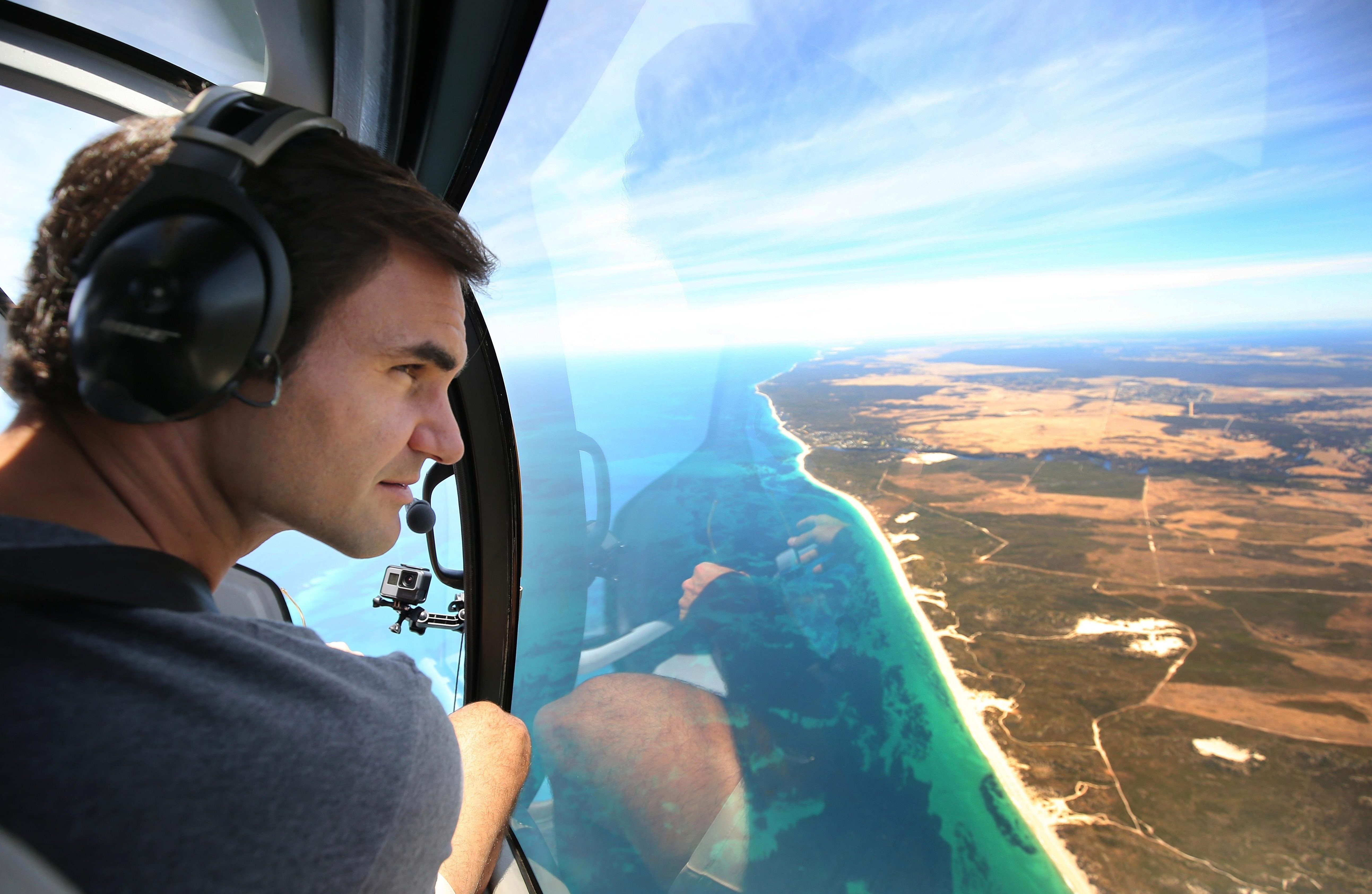 “I would give anything to be back out there. I didn’t realise until these last few months just how much I love this game. It’s quite demoralising.’’

The 31-year-old called time on the 2018 season in October to rest and strengthen the hip that has derailed his career. He spent time at a rehab clinic in Philadelphia.

Though he has an injury-protected ranking of No.2, he is not guaranteed a seeding in Brisbane or at the Australian Open in Melbourne, which begins on January 14.

It means he could face world No.2 Rafa Nadal in his comeback match but Murray said: “That's one of the things I've missed from not playing, being able to compete against those guys.

“It's what has always motivates me and driven me throughout my whole career. I'd love to play against some of the big guys – it's tough. I'd rather play them late in the event, but I can’t pick and choose as I'm ranked No.250.”

Roger Federer began his preparations for an Australian Open title defence by meeting some of Australia’s wildlife.

And should he win a 21st grand slam, he will be able to afford plenty of lobster dinners for his team – especially as the first major of 2019 season carries a cheque for £2.23m.