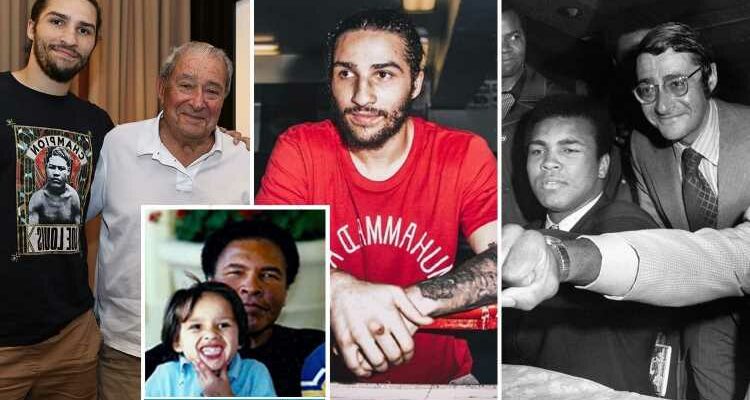 MUHAMMAD ALI'S grandson will continue his iconic legacy having turned professional with Bob Arum – more than 50 years after the promoter guided 'The Greatest'.

The 20-year-old, who had 30 amateur bouts, has signed a deal with Top Rank boss Arum, and will make his debut on August 14 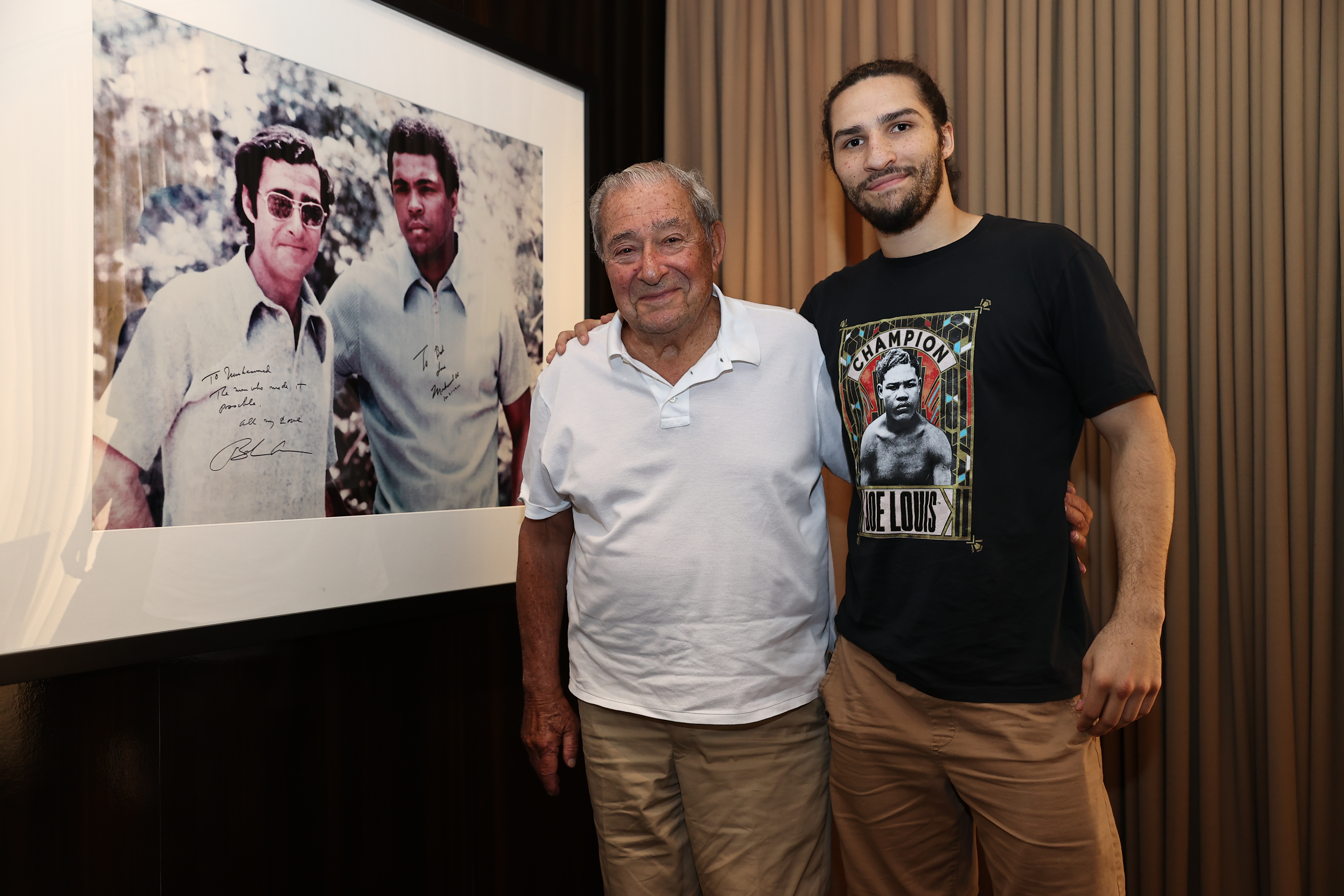 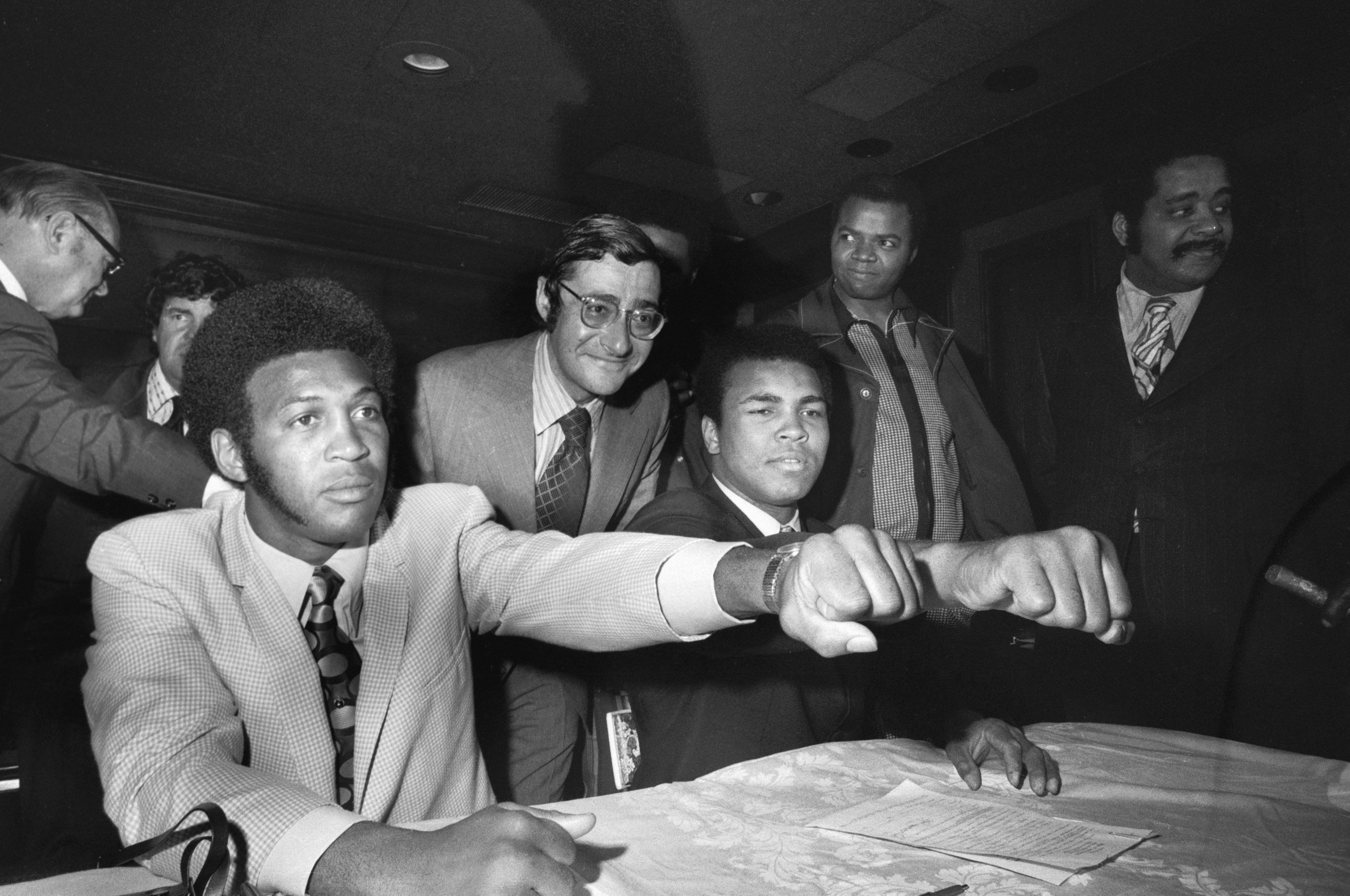 Nico said: “I’m doing what I love. Signing with Top Rank is a dream come true.

"I’m going to have fun on August 14 and the next time I fight. Top Rank will give me the name, date and location, and I’ll have a great time.

"I am honoured to continue the fighting legacy that my grandfather started. It is a responsibility I don’t take lightly.”

Nico, who will debut at middleweight over four rounds, was born on Chicago’s South Side but now resides in Las Vegas.

He has linked up with Tyson Fury's current trainer Sugarhill Steward at Top Rank's Vegas gym.

Nico will juggle his boxing career with academics, currently a full-time student at University of Nevada, Las Vegas.

The prospect, whose auntie Laila was also a champ, has possibly the biggest name in boxing to live up to, with his heroic granddad celebrated both in and out of the ring.

Hall of Famer Arum – who is still going strong aged 89 – promoted 27 of Ali's fights, most notably the 'Thrilla in Manila' against Joe Frazier.

Now, over five decades later, he said: “Nico’s grandfather was a pretty good fighter. Hopefully, Nico will emulate his success.

"He’s a young man of great character, which one would expect from Muhammad Ali’s grandson.”

Nico added: “To me, I was hanging out in the gym with my grandfather. Sometimes I have to remind myself that he’s everyone’s idol.” 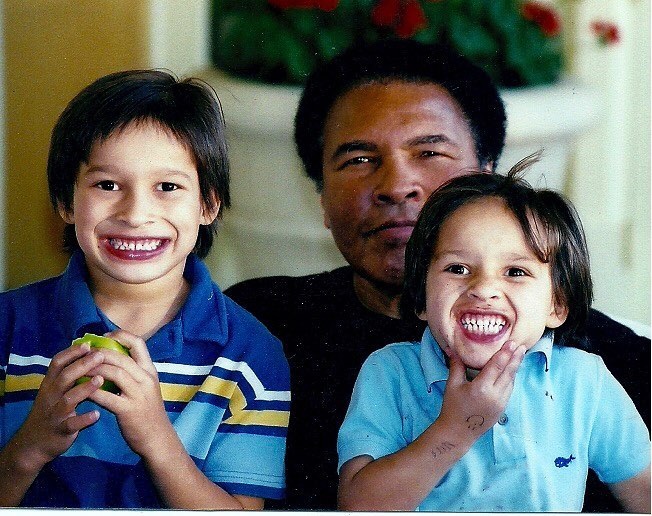 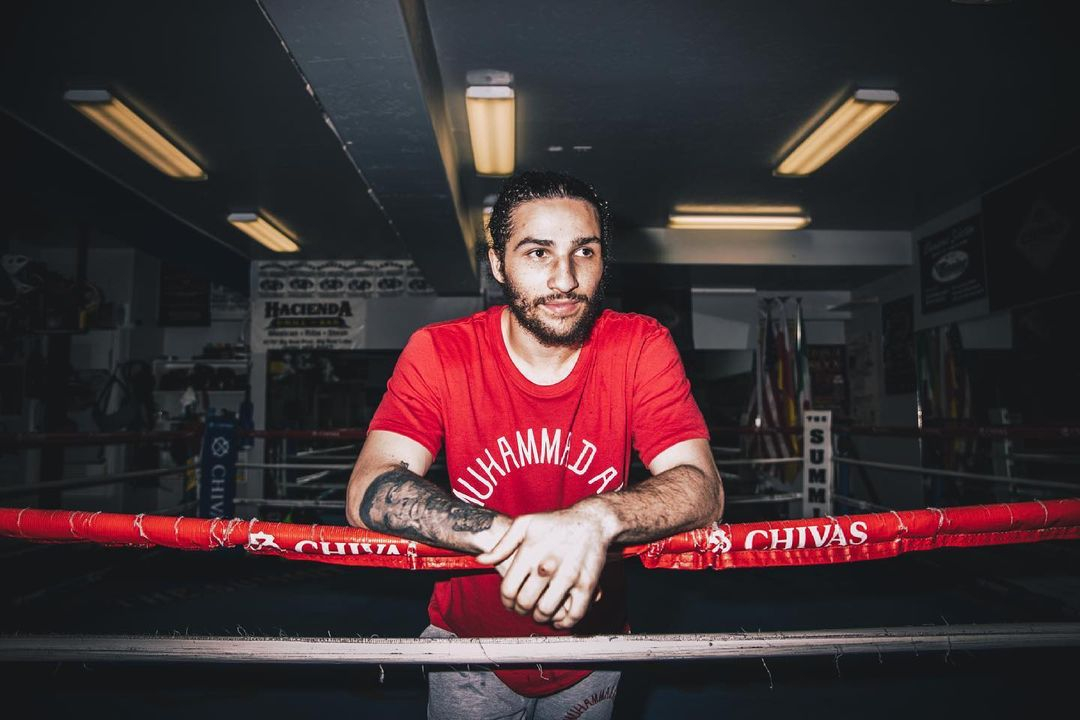