The Red Devils looked glum faced as they turned up for the first training session under the new interim boss. 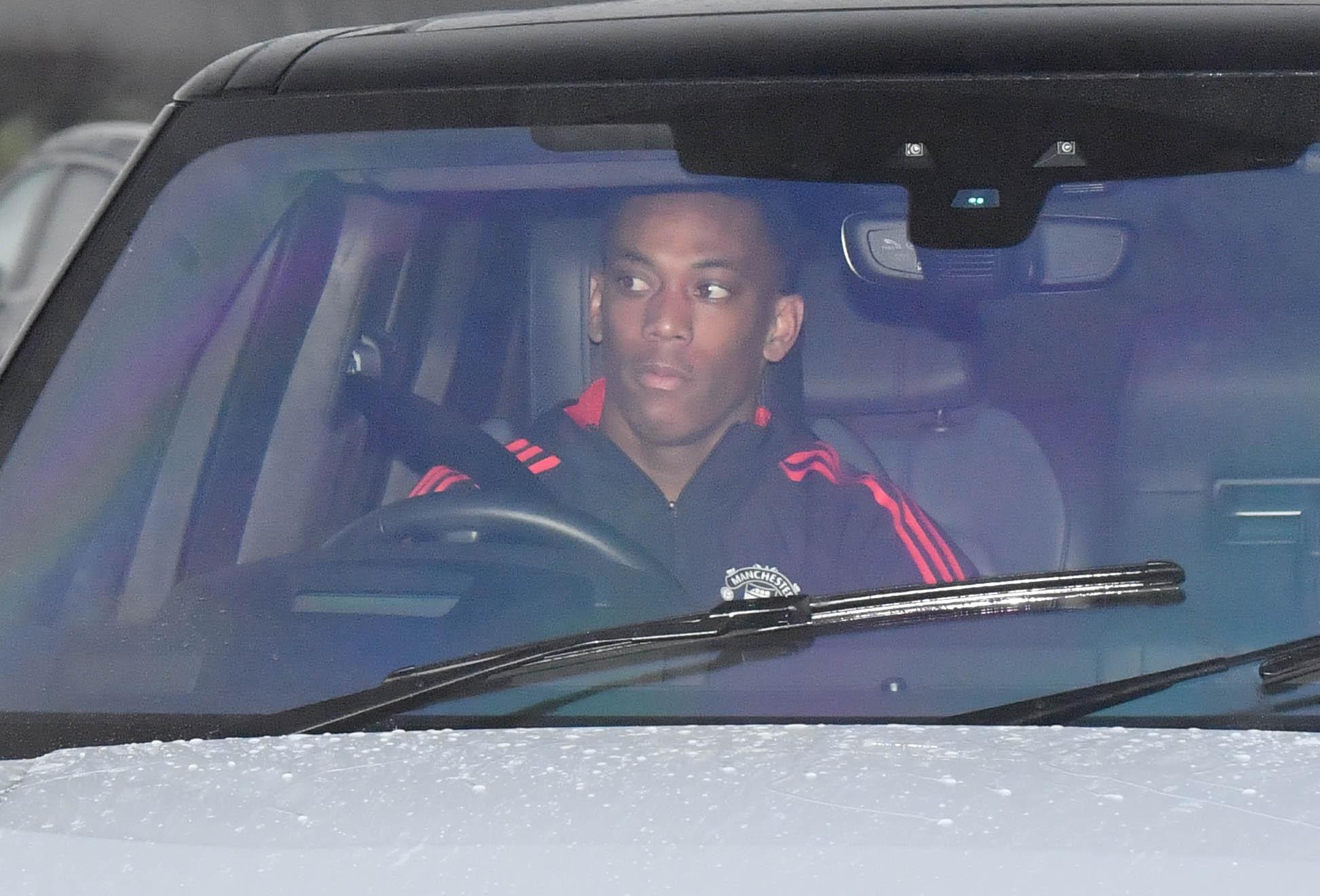 Solskjaer, who won nine major trophies with United under Sir Alex Ferguson, will waste no time in preparing for tomorrow's trip to Cardiff.

Morale among the camp hit rock-bottom under Jose Mourinho following a number of high profile bust-ups.

SunSport revealed how Alexis Sanchez even won a £20,000 bet with Marcos Rojo over the Portuguese boss's sacking.

But the Norwegian is ready to wipe the slate clean and wants his players to perform like kids who love the beautiful game. 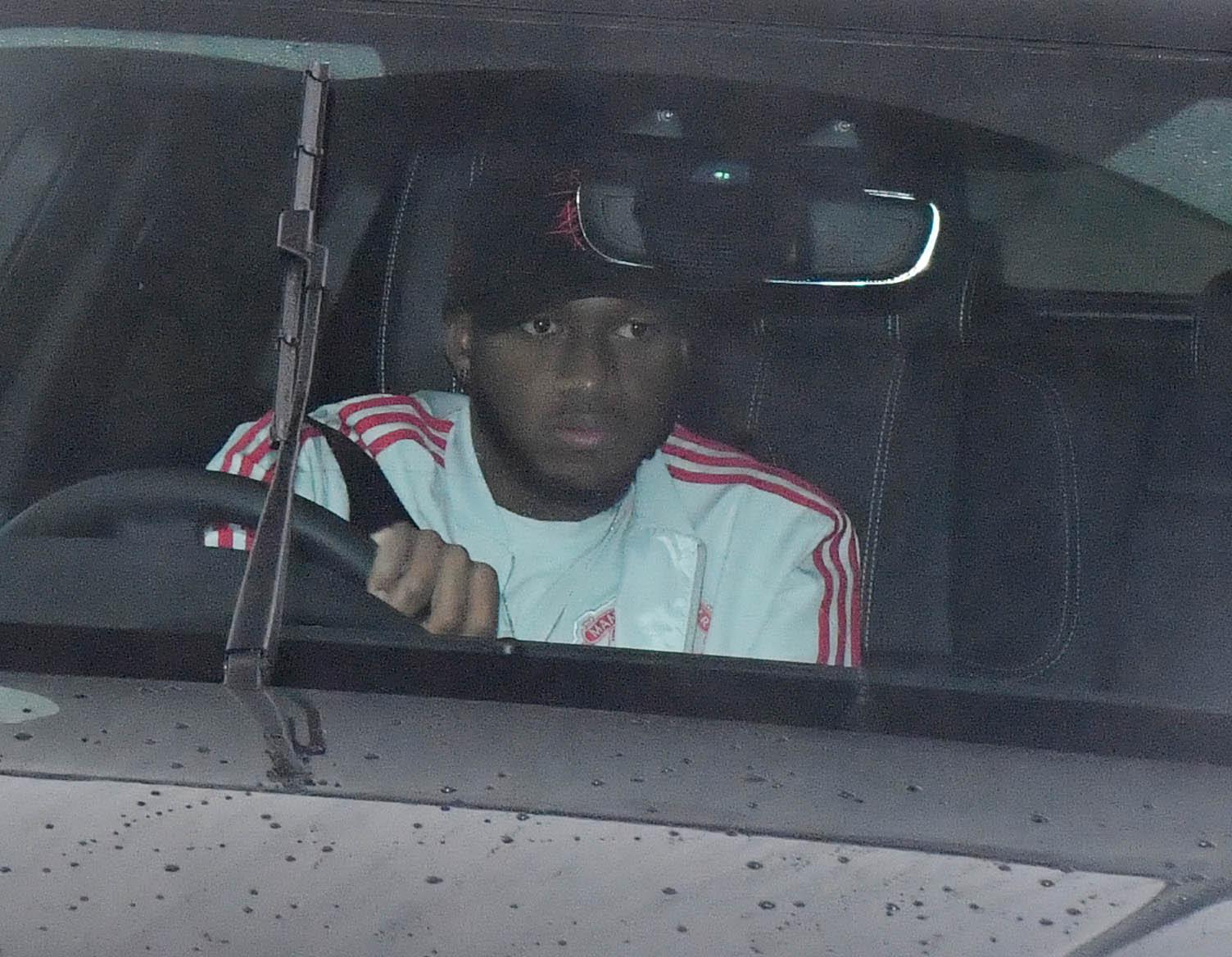 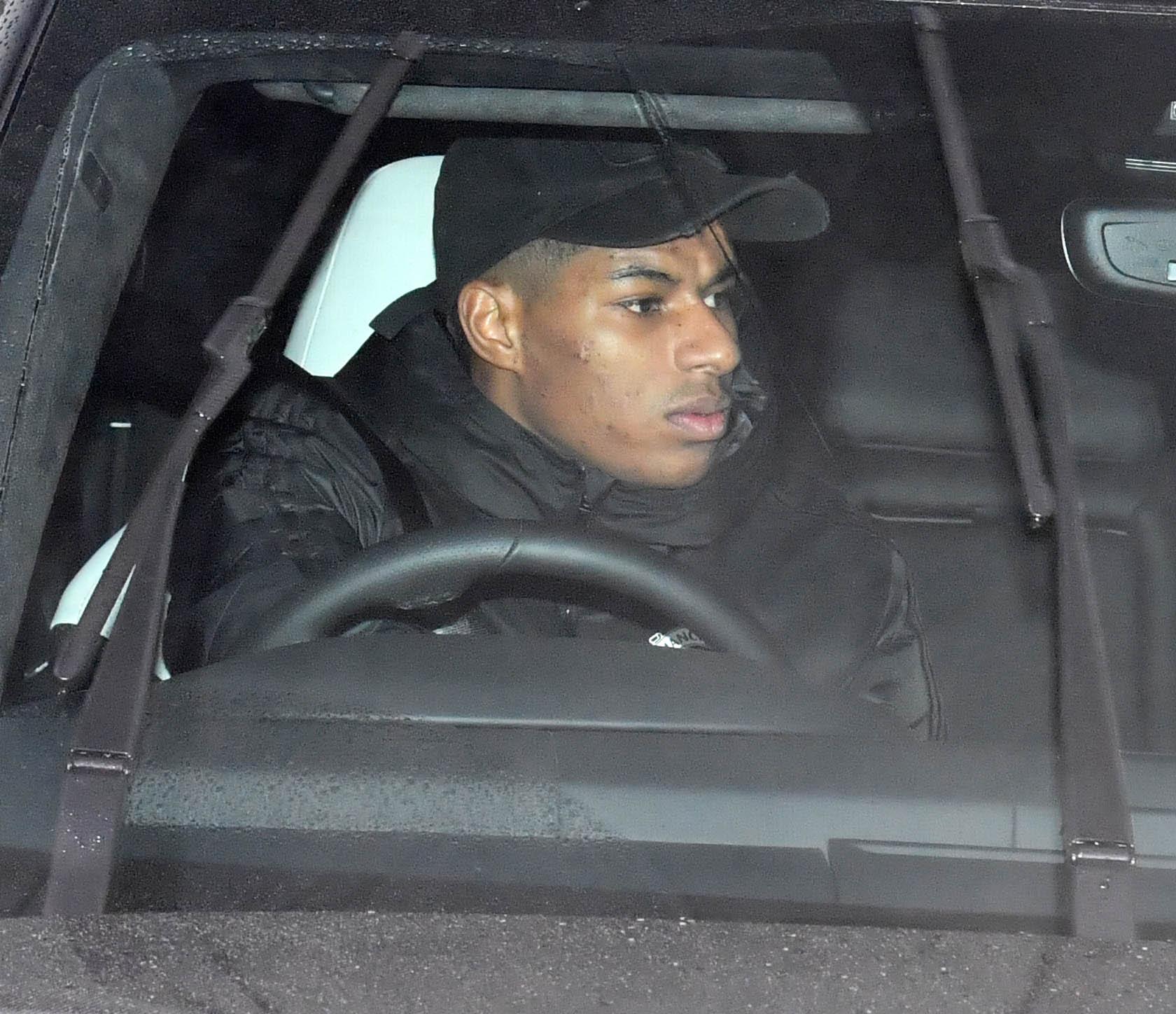 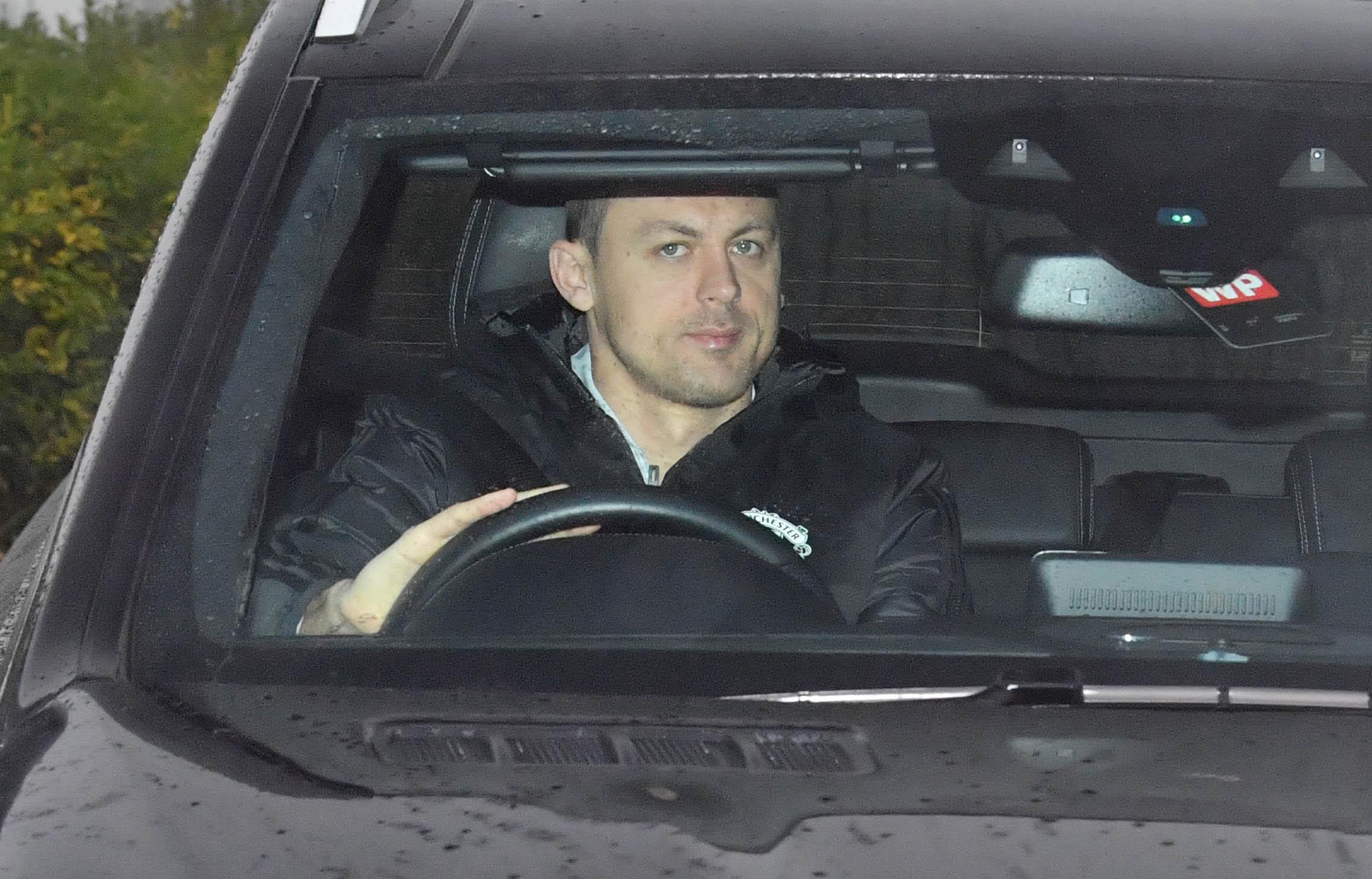 Speaking ahead of Saturday's fixture, Solskjaer claimed he wants to replicate the football played under Fergie.

"That was almost the perfect end to him as a manager and I want the players to be similar, be the kids that love to play football and go out in front of the best fans in the world.

"It’s about getting every player to the best, speaking to them, on the training ground, about out philosophy, principles, how we want to play. 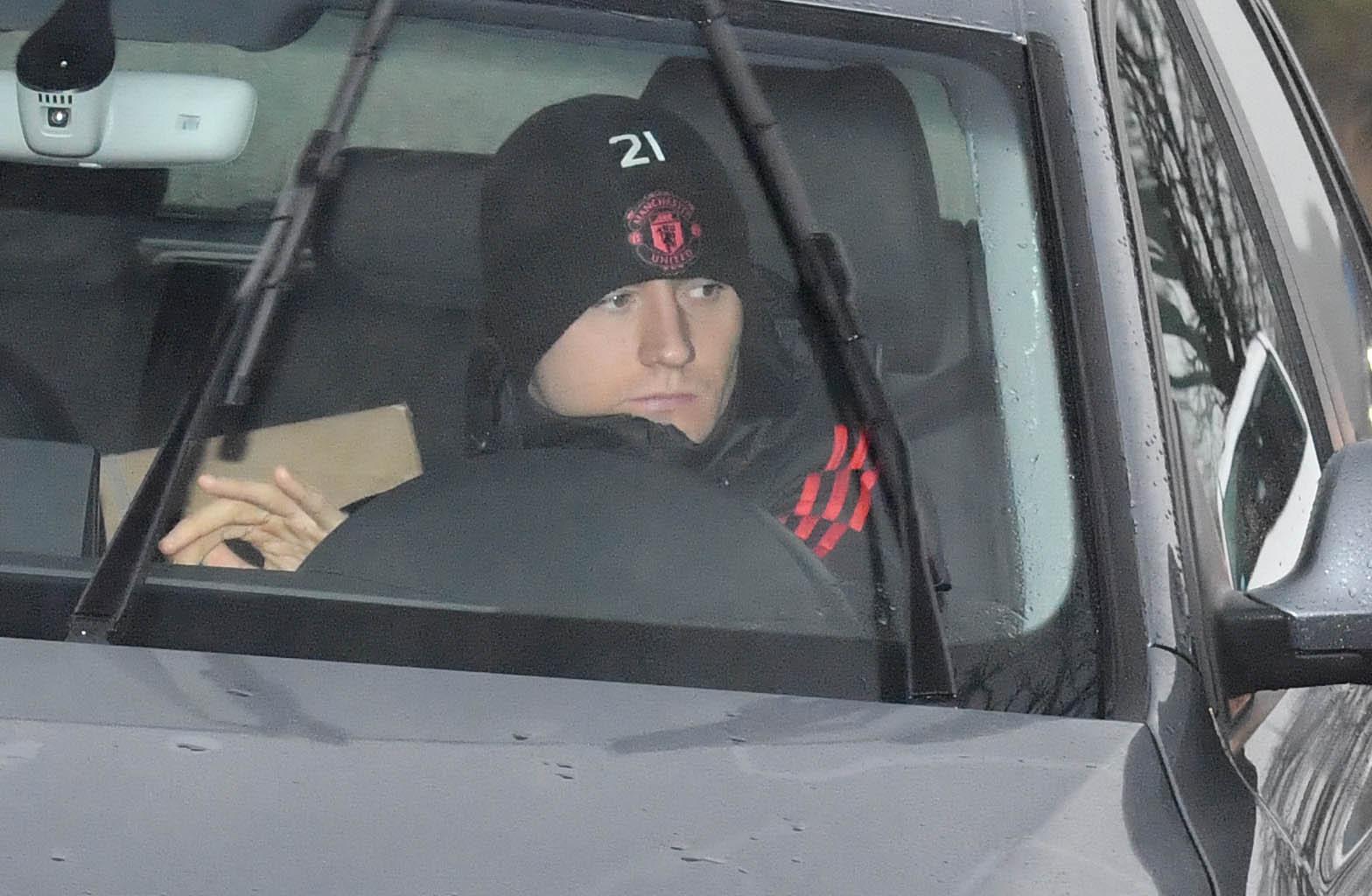 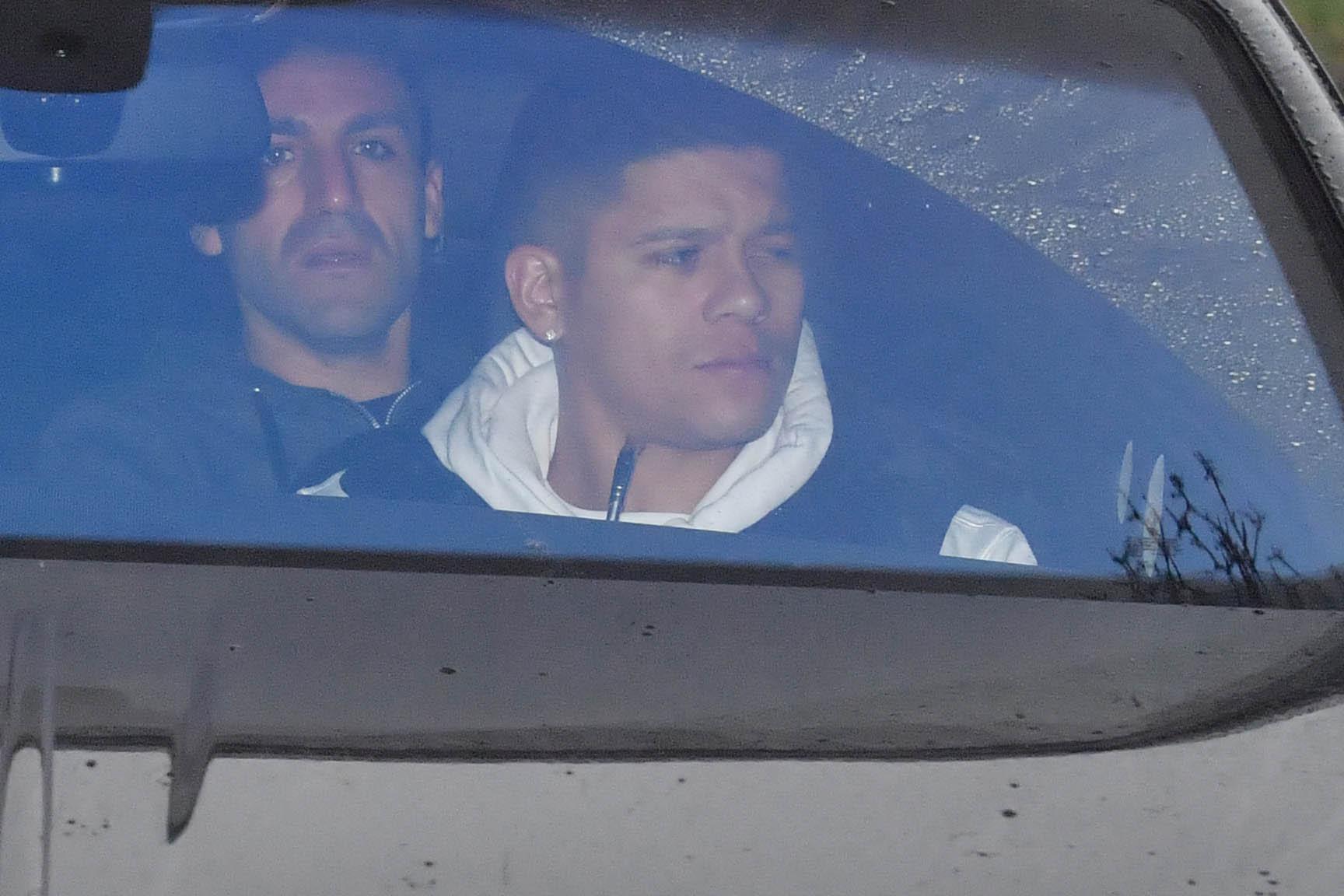 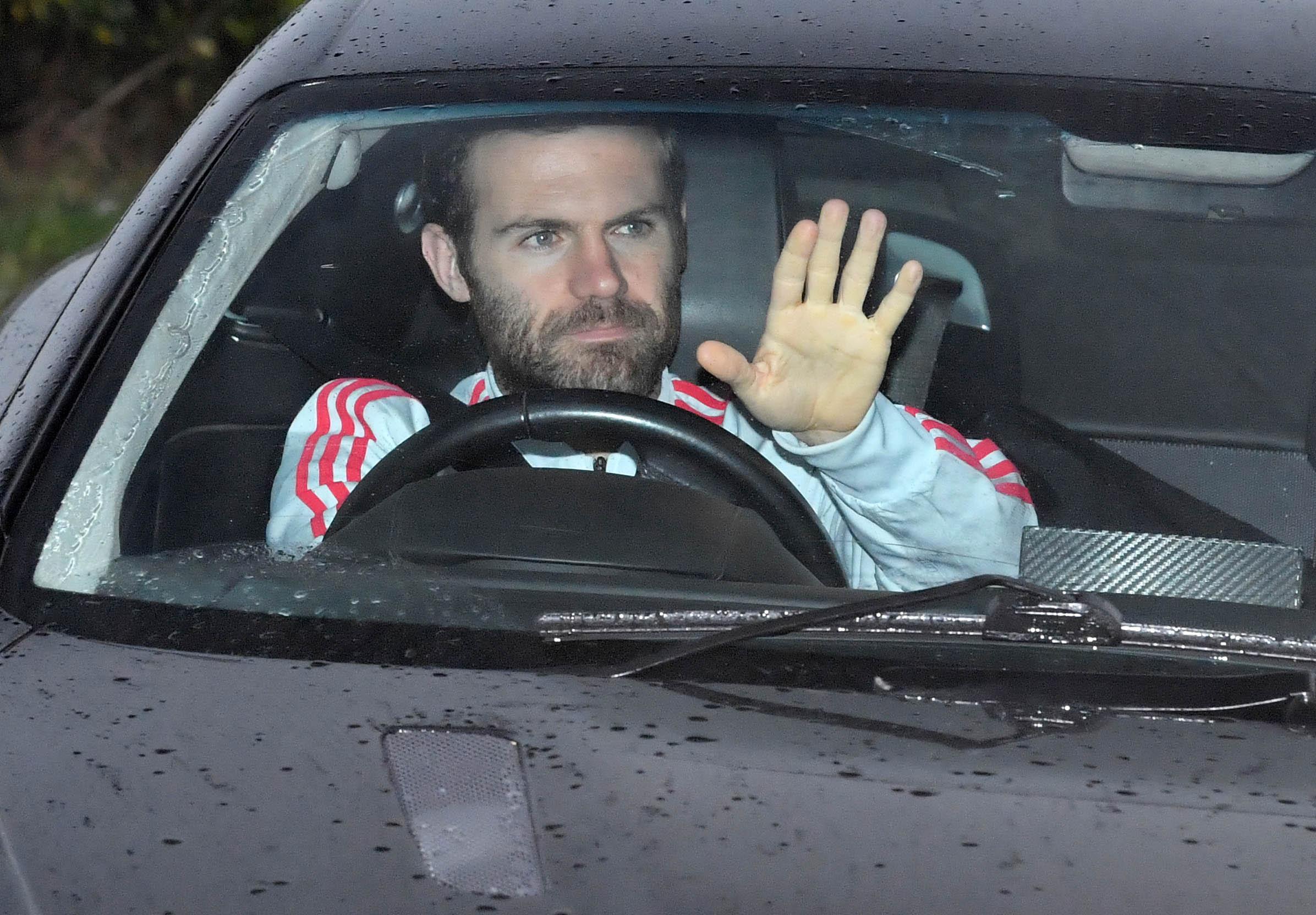 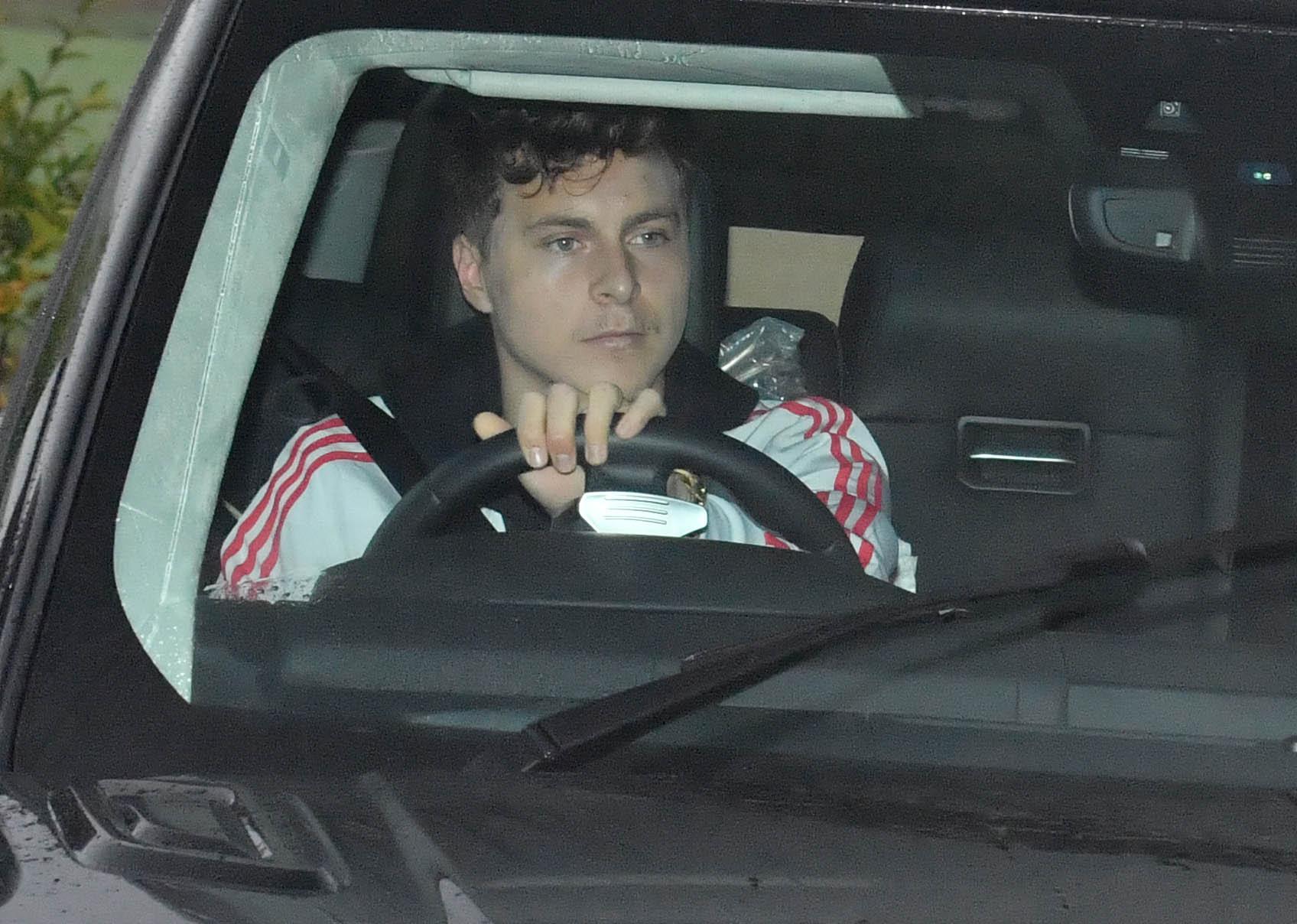 “It does not matter what team you’re coaching – they all want to have a picture of how you want to play. We have quality players so it will be easier to get players expressing themselves. You have to play with courage, go out there and express your skills.”

Solskjaer, who left Molde to come back "home", is already eyeing the permanent job.

He said: "There are so many managers who would love to be manager of Manchester United – I’m one of them but it’s not something we’ve talked about; they’ll do a process for the next six months.

"When you get a job like this and they ask you to sign for six months you say: ‘Yeah, I’m happy to help out’ and my job is to do as well as I can.”